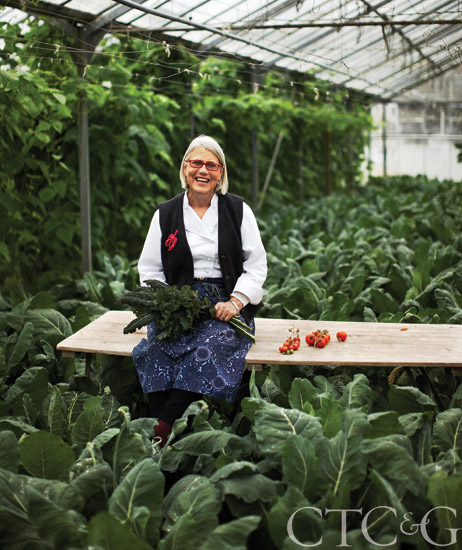 If your ideal vacation includes learning to prepare seasonal farm-to-table food and eating it in a bucolic country setting, Ireland’s Ballymaloe Cookery School fits the bill. The world-renowned program (cookingisfun.ie), launched in 1983 by Darina Allen and her brother, chef Rory O’Connell, is set on a 100-acre organic farm in Shanagarry, County Cork. The school is 40 minutes from Cork City by taxi and 25 minutes from the Cork train station. From Dublin, it’s about a three-hour drive (trains, buses are also an option, or even a quick flight into Cork Airport). Ballymaloe’s gardens and greenhouses provide most of the vegetables, fruits and herbs; the Allens dairy cows supply milk, cheese and butter. And being so close to the sea, fresh fish is obtained in nearby Ballycotton.

Many amateur foodies head to Ballymaloe for half-day afternoon classes in subjects as diverse as beekeeping and butter-making (what Darina calls “forgotten skills”), in addition to more current topics like fermentation and sushi. Sessions range from $118 for topics like 10 Great Brunch Recipes to $230 for Butchering, Charcuterie and Sausage Making. There are also one-, two- and five-day course offerings. Ballymaloe’s intensive 12-week certification curriculum is for those interested in pursuing a career in the food industry or anyone who aspires to cook more confidently at home. It focuses on basic culinary principles, professional techniques and exposure to international cuisines. 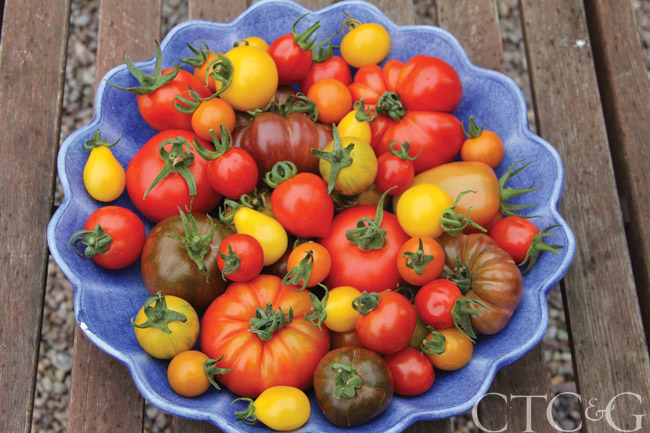 Morning practical classes are small—a maximum of eight students per teacher divided among four kitchens. The dishes they prepare are then served buffet style as the noonday meal for participants and guests. Afternoon lectures and demonstrations are open to visitors. On a recent visit, there were 62 immersion students from seven different countries ranging in age from their early twenties to a few in their sixties. Most stay on site at the school’s self-catering cottages, which are shared with up to 12 people. 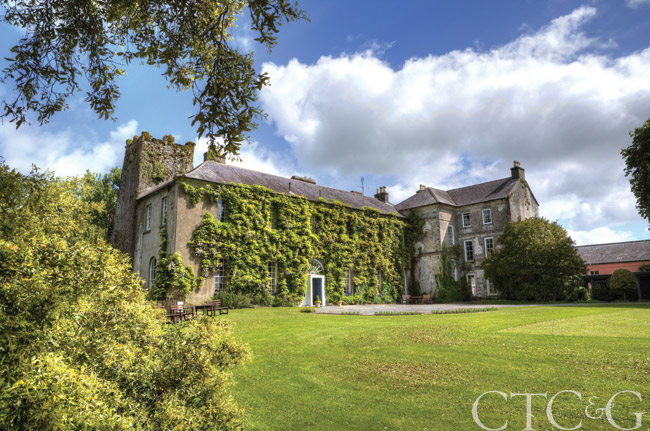 Two miles away, Ballymaloe House, a Michelin-starred country manor house, offers luxurious guest accommodations. In 1964, Myrtle Allen, Darina’s mother-in-law, an enterprising farmer’s wife and accomplished cook, opened the Yeats Room in the home  she shared with her husband, Ivan, and their six children for guests to discover well-prepared Irish food made with ingredients from their farm and surrounding areas. Now in her nineties, Myrtle remains a vibrant presence at Ballymaloe, while Hazel Allen, another daughter-in-law, oversees the hotel. Darina’s daughter-in-law Rachel, married to son Isaac, is a frequent teacher at the cookery. She first came to study from Dublin and has gone on to become a highly acclaimed TV personality, author and journalist. Other Allens include Darina’s husband, Tim, an accomplished horticulturist who oversees the gardens, and Penny Allen, also a teacher and fermentation devotee. In this close-knit family, wholesome food remains central.

A version of this article appeared in the March 2015 issue of Connecticut Cottages & Gardens with the headline: Ballymaloe Cookery School.