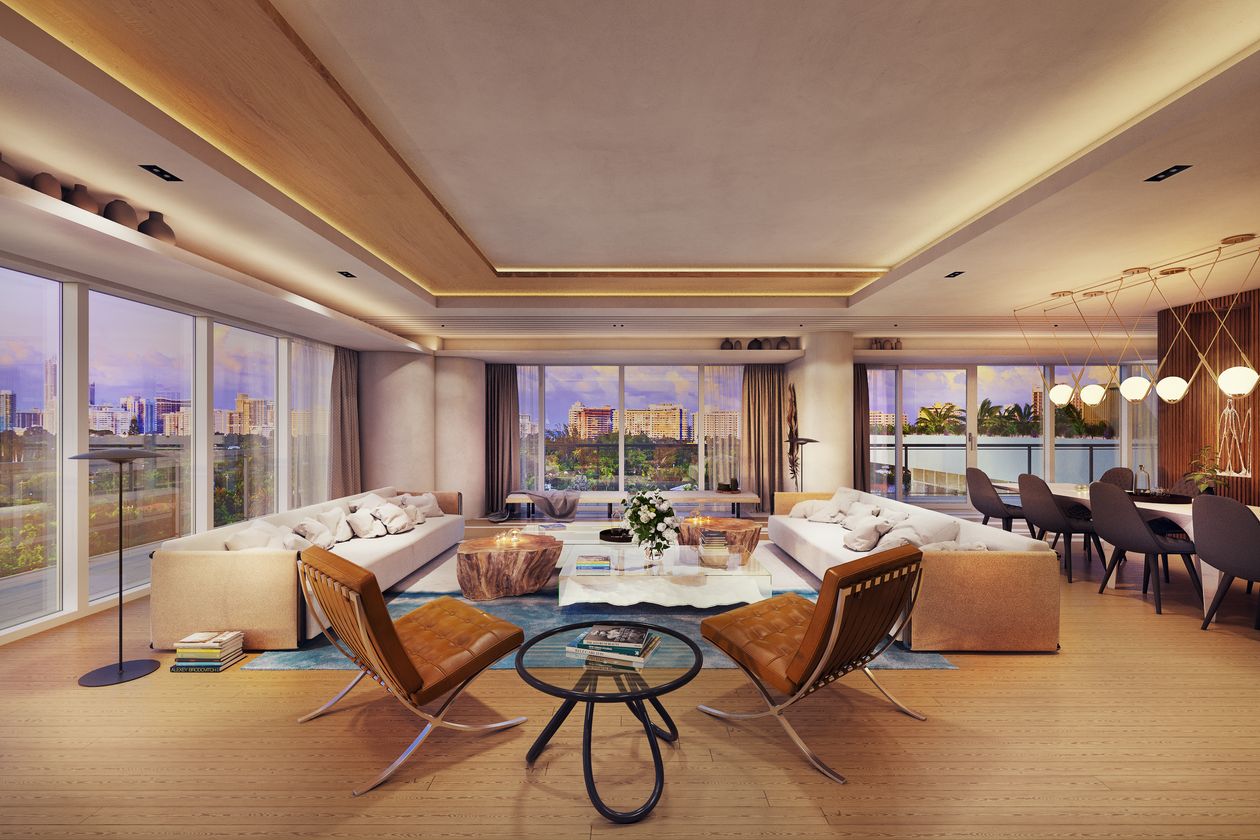 The newly constructed Ritz-Carlton Residences in Miami Beach have nearly secured a high-profile resident in the form of Baseball Hall of Famer Mike Piazza. After a brief stint as owner of a now-defunct Italian soccer team, the former Mets and Dodgers catcher is set to close next week on a unit in the sprawling complex. Originally listed for $5.795 million, according to Mansion Global, the condo is poised to sell to Piazza and wife Alicia for a slightly lower $5.6 million.

Perched in a prime location overlooking Biscayne Bay and Surprise Lake, the 3,800-square-foot home has three bedrooms and an additional 3,100 square feet of breezy outdoor space. Its beyond sleek with walls of glass and huge open spaces perfect for entertaining: The ultimate Miami haven. The Piazzas, who previously lived on Biscayne Bay but listed their mansion for $18.5 million in 2017, will be using this space as an American home base as their children remain enrolled in schools in Italy. Just two miles from their former property, which is still on the market for $14.75 million with Jill Hertzberg, this condo is better suited for the Piazzas globetrotting lifestyle. 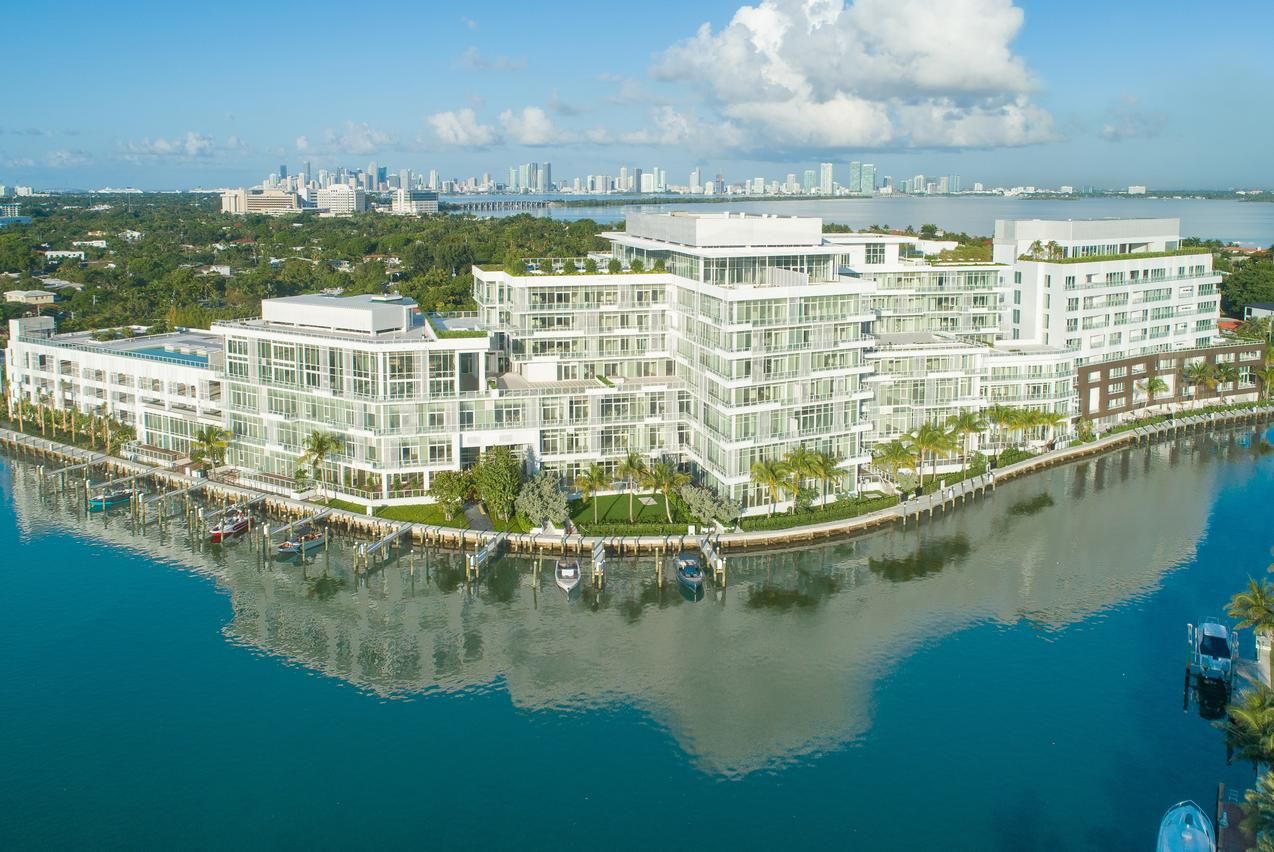 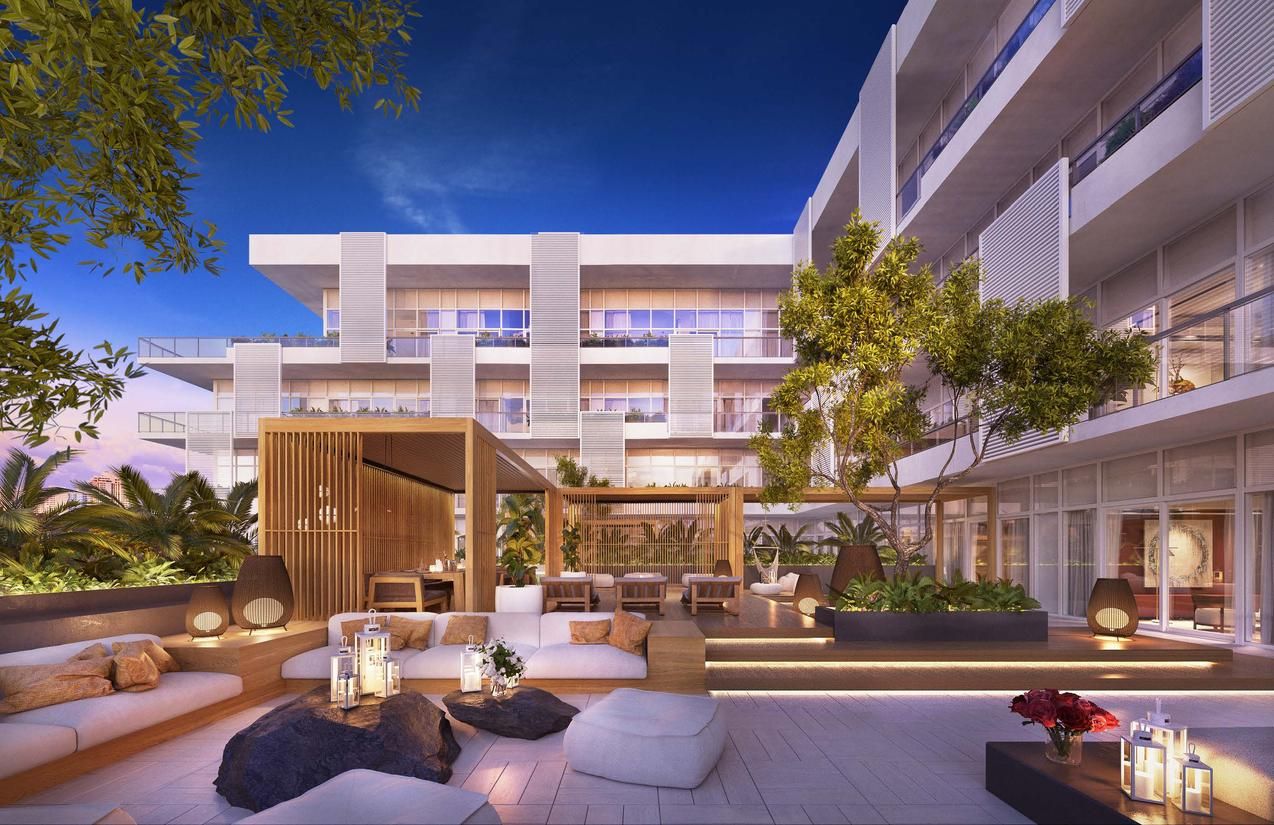 The snazzy Ritz-Carlton Residences is a divine alternative to a high-maintenance mansion. Sitting on 7.5 acres, the amenity-filled building was completed just two years ago after some delayed construction. Luxurious perks were worth the wait and include a private marina with its own house boat for residents’ use, a floating helipad, in house pet-grooming and car-washing, and a stocked art studio where Piazza can unwind with creativity now that he’s retired from baseball.

Viviana Junc of Douglas Elliman holds the listing and is handling all the sales of the building.