Be Original is Shining the Spotlight on Home-Furnishing Knock-Offs 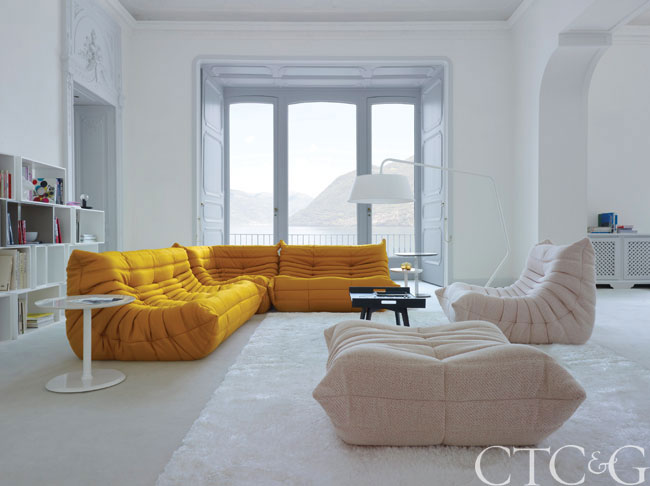 Imitation is not always the sincerest form of flattery. This rings especially true for victims of the knock-off trade, which includes designers in the home-furnishings industry. Long frustrated by the presence of copycats and counterfeits, principals from industry-leading corporations joined forces in 2012 to found Be Original Americas. The nonprofit organization endeavors to combat design plagiarism and preserve the integrity of the creative process.

Inspired by a similar campaign run by Fritz Hansen in 2009, Beth Dickstein of BDE reached out to 10 charter members with her vision for Be Original. All of them signed on. The manifest includes top executives from Alessi, Artek, Bernhardt Design, Cassina/Poltrona Frau/Cappellini, Emeco, Flos, Fritz Hansen, Herman Miller, Ligne Roset and Vitra. Through a series of educational programs, lectures and workshops, Be Original hopes to raise awareness and engage in dialogue about the inherent value of innovative and original design, and how to identify it. In particular, the group hopes to influence the younger generation of emerging designers and students.

“As a manufacturer for more than 150 years, we believe it is our responsibility to stand behind our products and designers and to push creativity and productivity,” says Antoine Roset, charter member and executive vice president of  Ligne Roset. “It is very important to explain the difference between original design and a copy, and what that means. What it means is to steal, to steal someone’s intellectual property.” 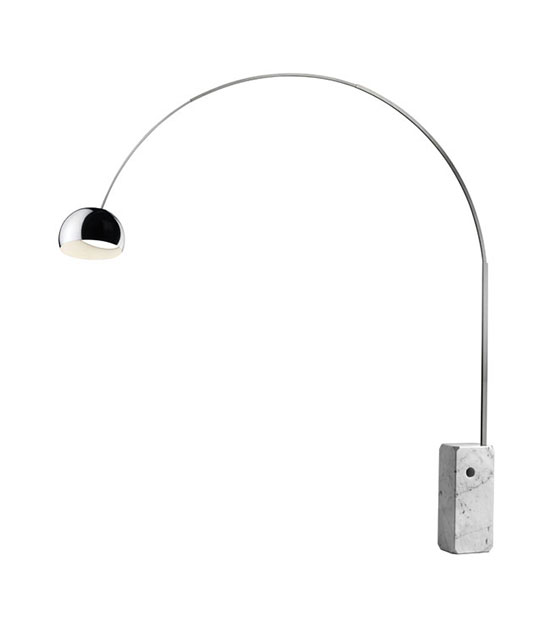 According to the Be Original website, the International Chamber of Commerce reports that 2.5 million jobs have been lost due to the proliferation of fake products. Additionally, the projected annual value of counterfeit goods is estimated to be more than $1.7 trillion by 2015. According to Jan Vingerhoets, charter member and CEO of Flos USA, this detrimental impact is disproportionately experienced by the home design industry.

“Our market generally doesn’t apply the same rules as fashion or cosmetics, where a lot of money is available for marketing and advertising,” says Vingerhoets. “In our business, the product has to speak for what it is. The final price reflects the production rather than the brand name. This is a problem because people very often only experience our products in the store, which makes it very hard for them to discern the difference between a fake and a real one.”

In an effort to bring more muscle to the fight, the organization began accepting applications for public membership in February 2014 and is picking up momentum with a steady stream of requests. Anyone from manufacturers to in-store customers committed to supporting the cause is welcome. The vetting process, however, is very thorough and selective.

“The response has been tremendous,” says Paolo Cravedi, charter member and managing director of Alessi North America. “I’ve been part of many panels and talks in showrooms and at tradeshows. When it comes to original design, the conversation is always very deep and active.”

And not without controversy. Often the main point of contention is money. Supporting original design starts by reevaluating spending as well as increasing communication and transparency between firms and departments. “It’s not an easy conversation,” says Cravedi. “The biggest pushback is ‘what if I still want to buy a good design but I just don’t have the budget?’”

Be Original emphasizes the importance of long-term investments and sustainability made possible by informed market choices. “It’s an attempt to change the culture of consuming,” says Simone Vingerhoets-Ziesmann, charter member and executive vice president of Artek USA. “Be Original is raising awareness for quality of product. It’s investing in the future and practicing conscious consumption instead of just buying and turning around and throwing it out tomorrow.”

A version of this article appeared in the July/August 2014 issue of Connecticut Cottages & Gardens with the headline: Authentic Aims