Beach Hampton: The New Up and Coming Spot 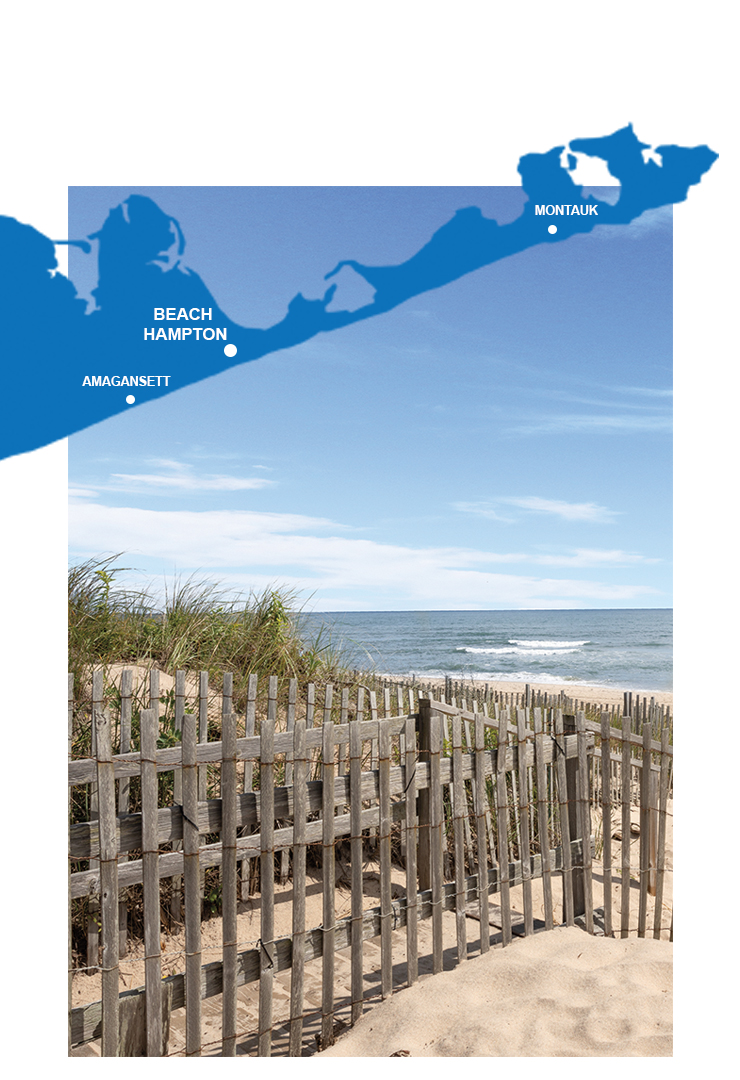 Beach Hampton might not seem like much upon first glance—assuming one even knows where to look for it—but that’s part of its charm. Seldom spoken of and seemingly forgotten, this quiet enclave east of Amagansett Village has long been a draw for surfers and ocean lovers—due in part to the fact that it’s about as close as they can get to living at the beach while paying substantially less than eight figures for a home there.

A two-block-deep pocket of tranquility that’s tucked into the dunes west of Napeague and bordered by Mako and Napeague lanes, Beach Hampton boasts an unpretentious vibe, thanks to the Town of East Hampton’s height-regulating pyramid law, which prevents new structures from towering over existing properties.

This particular code is hardly specific to Beach Hampton, but it has a more profound impact on the scope of construction: Because a house’s height is determined relative to its property line, the neighborhood’s smaller lot sizes virtually guarantee low profiles across the board. (Certain other rules also come into play, involving proximity to the water and natural-resource conservation within 150 feet of the beach.) 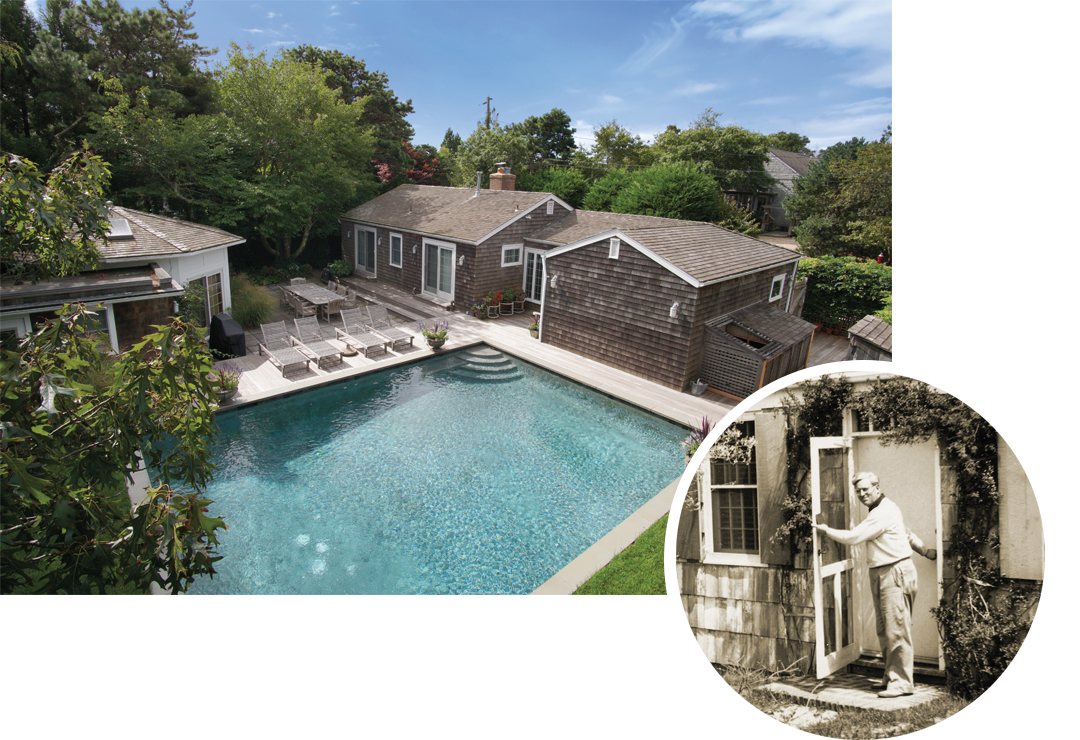 Beach Hampton’s benchmark was set long ago, when architect Alfred A. Scheffer conceived roughly 25 Cape Cod–style residences between the late 1930s and ’60s, all with low-slung exteriors that blend in with the dunes. Only a few of these remain today, but it’s still possible to nab a Scheffer original. At 29 Devon Road, a compound with two Scheffer-designed cottages and a pool is on the market for $2.995 million with Dawn Neway of Douglas Elliman Real Estate.

Also ripe for the taking is a renovated property with an earlier addition by Scheffer. The 1,100-square-foot three-bedroom at 57 Hampton Lane—half a block from the beach—is listed for $2.199 million with the Corcoran Group’s Brook Spencer.

Look Inside a $79M Upper East Side Mansion with Ornate Glamour