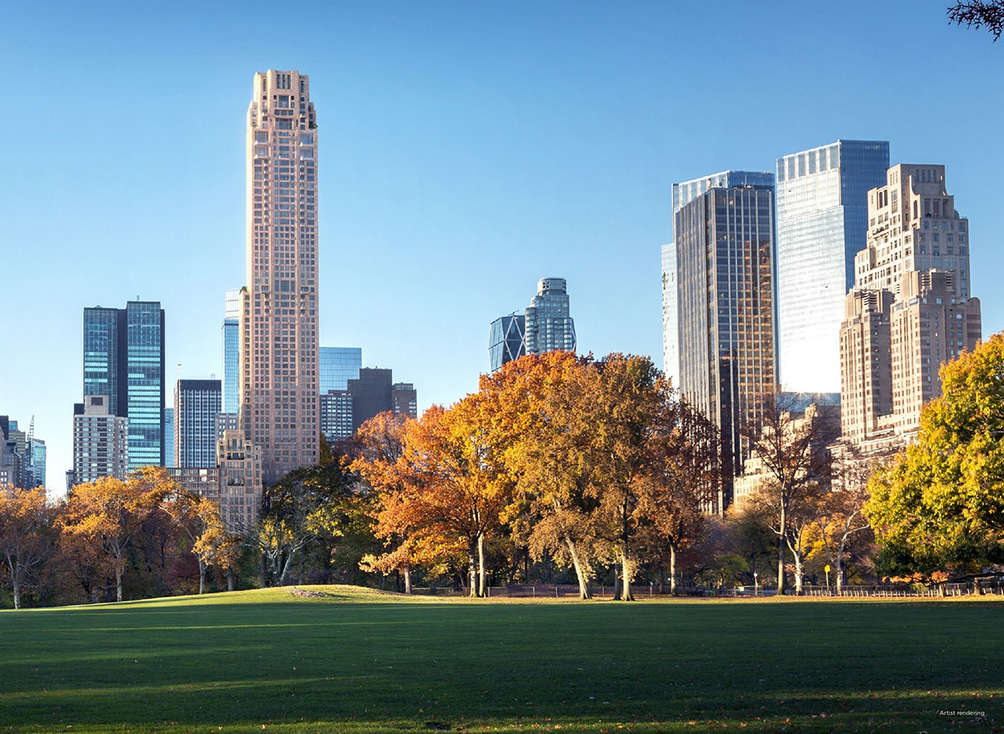 Billionaire investor Ken Griffin just rocked the real estate world by purchasing a New York City penthouse for around $238 million, pummeling America’s record for the most expensive house sold in the country, which previously stood at $137 million for the 2014 sale of a Hamptons mansion. The new record may not hold long since a Bel-Air estate is currently on the market for $245 million, but for now, Griffin (and New York City) can taste the sweet victory.

This deal has been kept hush hush for the most part, with interior photos of the impossibly posh unit nowhere to be found. In case you’re worried it’s all just hearsay, a spokesperson for the billionaire has confirmed the purchase. According to the Wall Street Journal, the hedge fund Griffin founded called Citadel has a new Manhattan office, which is what put him on the luxury house hunt.

Located at the top of 220 Central Park South, a development headed by Vornado Realty Trust, the unit reportedly clocks in at a jaw dropping 24,000-square-feet. It’s safe to say closet space will not be an issue for Griffin on move in day, which has been a long time coming. He signed the contract for this abode back in 2015, but the deal didn’t close until recently because the building is finally near completion. 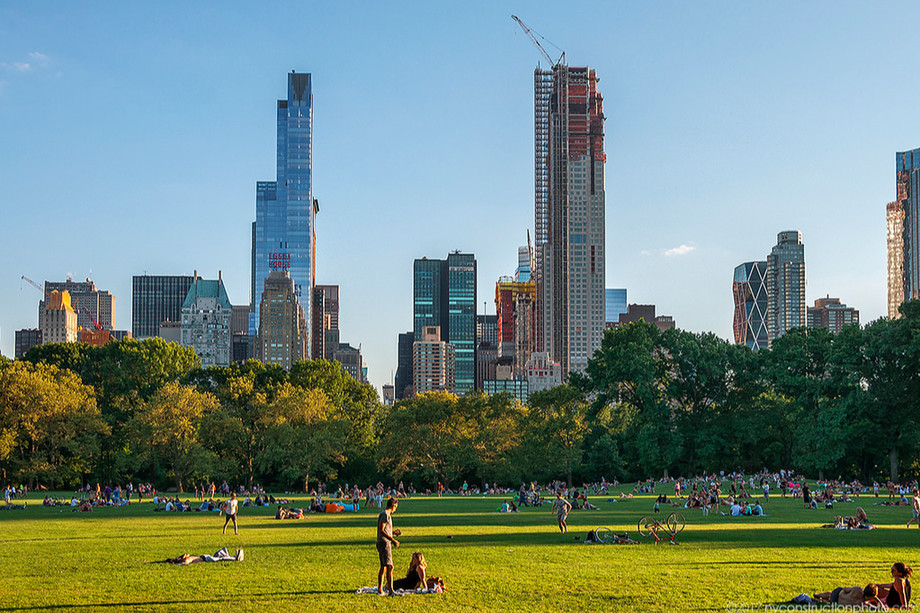 World-renowned architect Robert A.M Stern designed the structure, which is comprised of an 18-story villa and 79-story tower. Interiors were conceived by The Office of Thierry W Despont and must be spectacular to support the astronomical price points. Vornado is predicted to make a sweet $1 billion profit from the sales of the building.