Billionaires' Row Real Estate Is at a Standstill 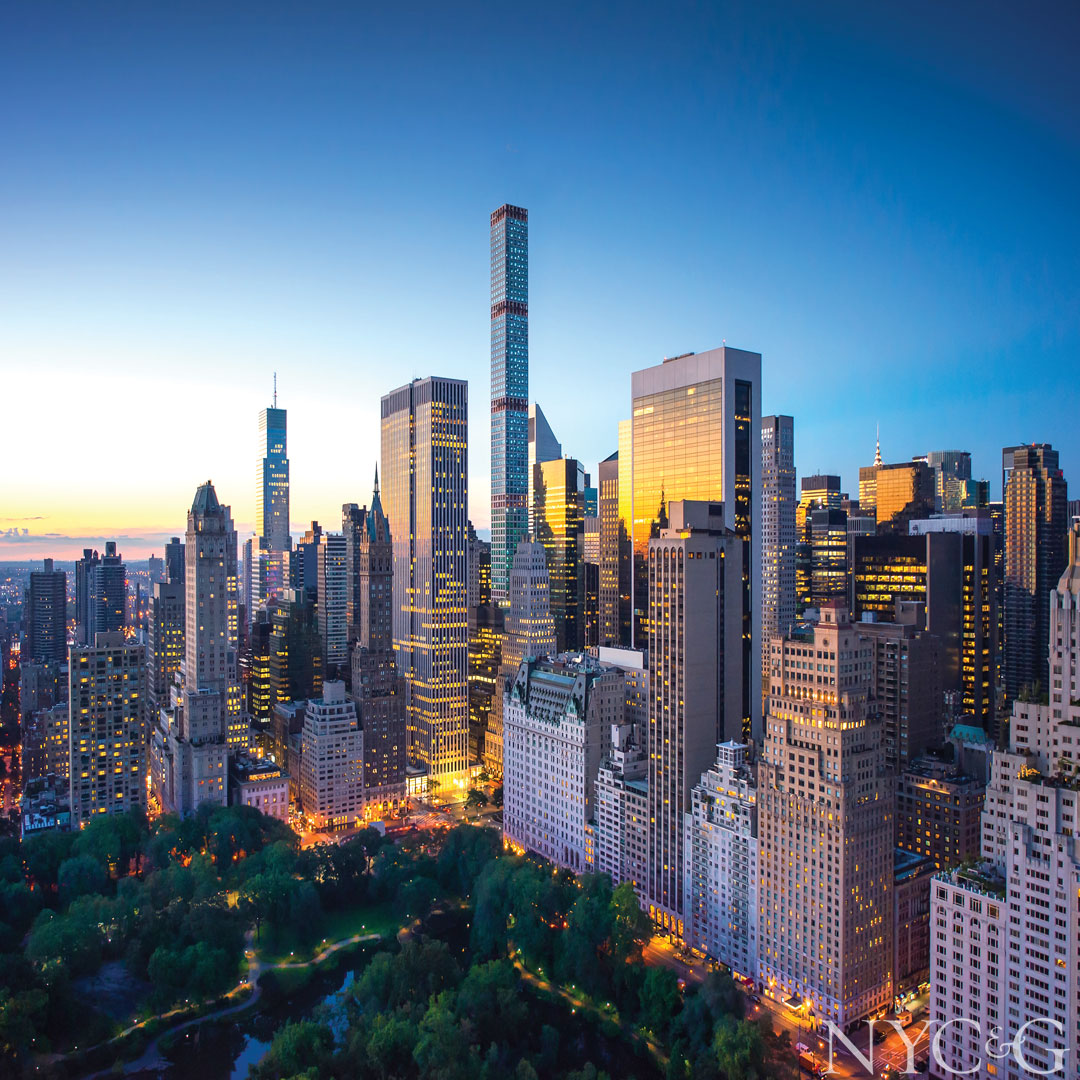 Stuck in traffic on 57th Street? It’s not just the cars that aren’t moving: The eight-figure condos on Billionaires’ Row are at a standstill, too. In late 2015, apartment 51C at the much ballyhooed One57 sold after its initial ask of $21.9 million was reduced by almost $3 million (its owner had bought it for almost $20.37 million in April 2015). And apartment 62A is lingering on the market, despite being price-chopped by a steep $9 million. At 432 Park Avenue, sales have been so sluggish that Macklowe Properties, the developer, has divided several full-floor, $75 million apartments into smaller units priced at around $40 million. “There is no question that the midtown market is overrun with very expensive luxury condos,” says Donna Olshan of Olshan Realty. “I’m not convinced that the buyer pool is deep enough to absorb the inventory in a short time.” There are also signs of a slowing market downtown, where condos accounted for 45 percent of luxury sales in 2015. At 150 Charles, more than five resale apartments are currently going nowhere fast, though the listing price of each has been reduced by more than $2 million. According to a report by Olshan’s firm, the number of contracts signed on residential properties priced above $10 million dropped by 16 percent in 2015, with total sales volume down by almost a billion dollars, and the number of days a property sat on the market increased from 181 to 243. “We’re looking at a flat market, and buyers are going to be price sensitive,” says Olshan. Looks like we’re heading into real-estate gridlock, and honking the horn won’t accomplish anything.

A version of this article appeared in the March 2016 issue of NYC&G (New York Cottages & Gardens) with the headline: Hitting the Brakes.