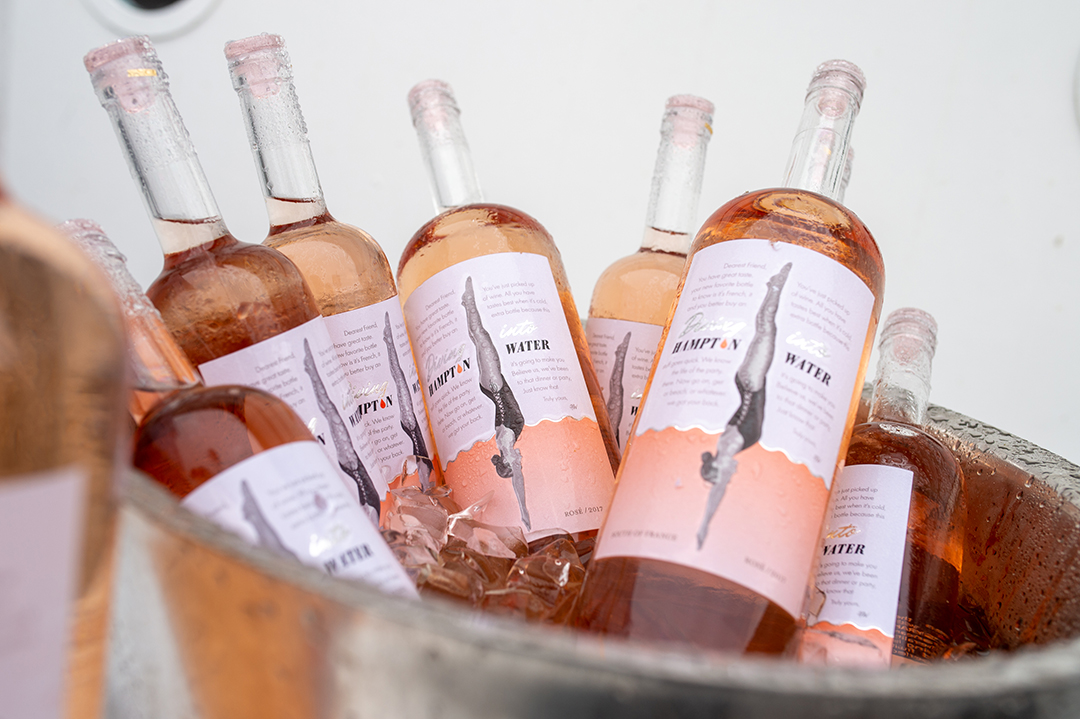 Jon Bon Jovi is famous for his New Jersey roots, with an entire album named after his home state, but the Hamptons also holds a special place in his heart. Spending summers on the East End is exactly what inspired the rocker to embark on his latest business venture: The creation of Hampton Water rosé.

A joint project with his son, former Notre Dame football player Jesse Bongiovi, the new wine brand is receiving praise from consumers and connoisseurs, but garnering even more attention from those who want to try it. People are scrambling to get their hands on one of the coveted, pink bottles as there might not be much more of it to go around this year. In March, shortly after the rosé launched in the United States, a spokesperson for the brand told Town & Country, “Hampton Water is now available if you can find it. It has sold out of all retailers.” Days into this rosé shortage, cases were flown in to meet the growing demand, but as the summer goes on, supplies are once again dwindling. 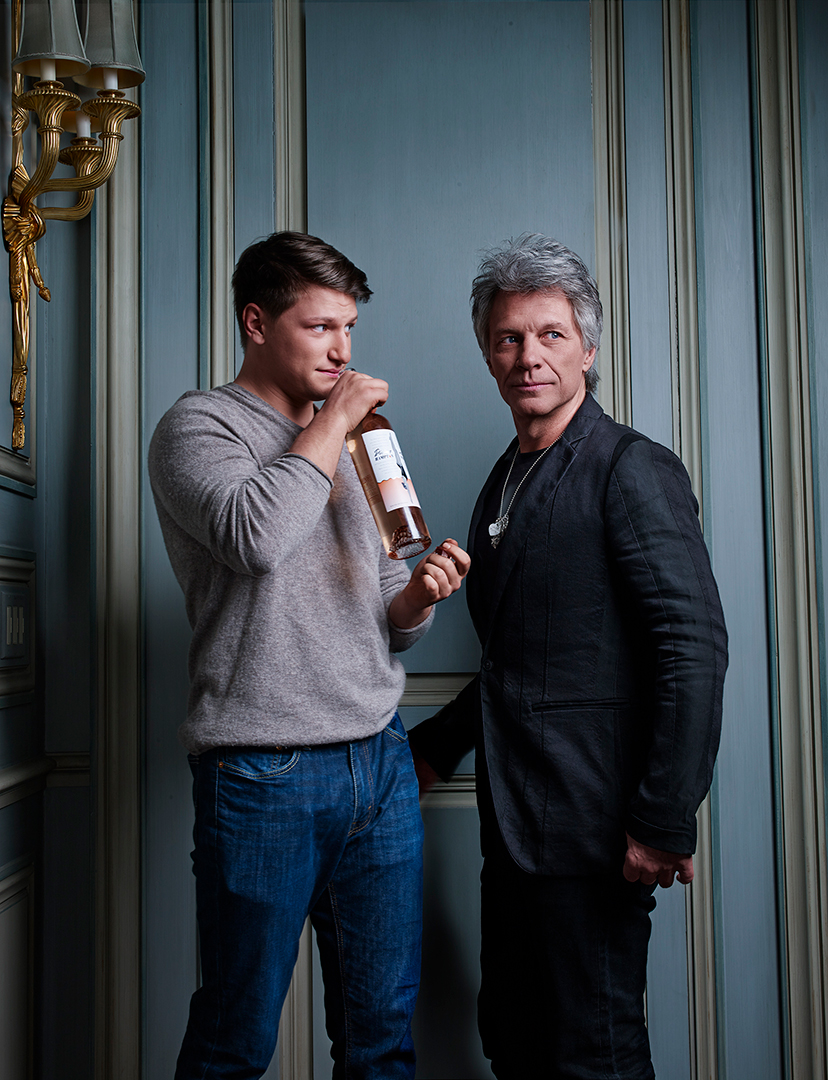 The idea to create a rosé that represents the breezy Hamptons lifestyle came one day when Bon Jovi called the summer favorite “pink juice,” to which Jesse contradicted that it’s Hampton water. Magic struck and Jesse got to work unpacking the idea and ultimately pitching it to his father in what must have been a 'Livin' on a Prayer' moment. Luckily, the musician (and wine industry newbie) quickly recognized the product's potential and plowed ahead into uncharted territory.

Made in France in collaboration with Gérard Bertrand, a giant in the wine industry, Hampton Water captures the essence of the relaxed lifestyles of the Hamptons and the South of France. “We’d tried rosé from everywhere,” Jesse stated. “But when we visited Gérard, we realized that there is an entire coastline in France that is producing some of the best-kept secrets on Earth.”

After many trips to Bertrand’s expansive wineries, and countless blending and tasting sessions, the perfect formula was created using Grenache, Cinsault, and Mourvèdre grapes. Described as fresh and lively, the rosé is light with distinctive minerality.

Priced at $25, Hampton Water is flying off the shelves. It represents the ease of summer and what it means to relax and enjoy, which people resonate with whether they’re from the Hamptons or Kansas. Plus, since the word “water” is in the name, it has to be good for you, right?

Purchased in late 2019, this home was renovated just in time.