Broker Breakdowns and Tales from the Real Estate Trenches 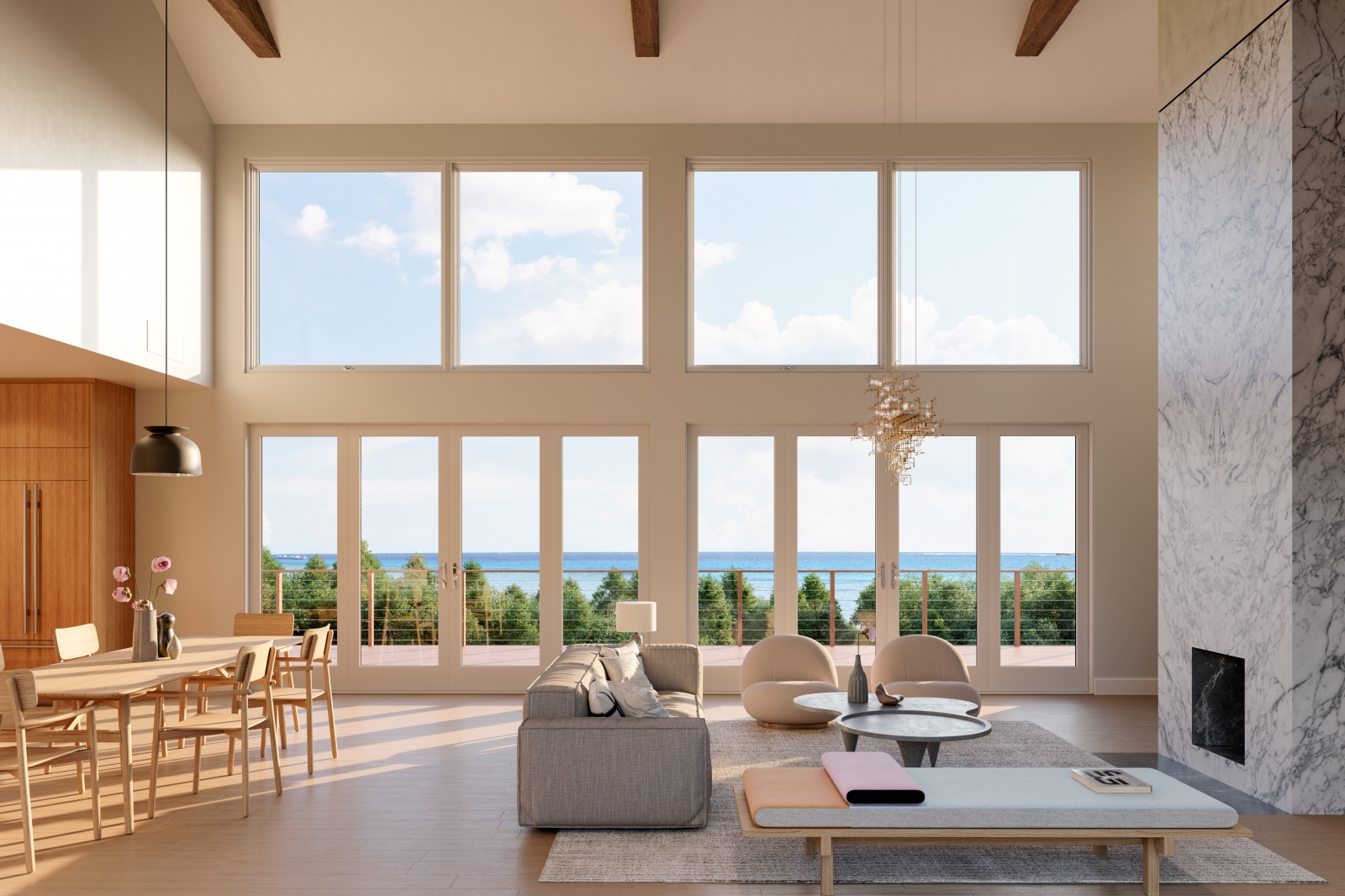 “I recently held an open house where the living room chandelier fell onto the coffee table and exploded into a million pieces. Fortunately, no one was in the house at the time.” —Rylan Jacka, Sotheby’s International Realty

“A potential buyer brought a dog to a showing, and it promptly had an accident. I tried to think of it as a good sign—the dog was marking its territory! But unfortunately, its owner didn’t seem to agree.” —Terry Cohen, Saunders & Associates

“I called the paramedics once after a woman locked herself in a bathroom and then didn’t respond to my knocking. When they arrived, the only thing they found was an overflowing toilet. She had escaped through the window!” —RC Atlee, Compass

“Years ago, I was showing artist Cindy Sherman’s house and almost had a heart attack. A family’s kids were jumping on the sofa and the parents literally started taking paintings off the wall. Obviously, I had to ask them to leave.” —Rima Mardoyan Smyth, Douglas Elliman Real Estate

“A newly divorced couple bumped into each other at an open house and began fighting over who was going to buy the property. When I tried to jump in, they started shouting at me!” —Scott Strough, Compass

“A bird flew into the residence and kept trying to fly out through the skylights in the vaulted ceiling. We were finally able to catch and release it.” —Susan Ryan, The Corcoran Group