Broker Breakthroughs: How to Close the Deal 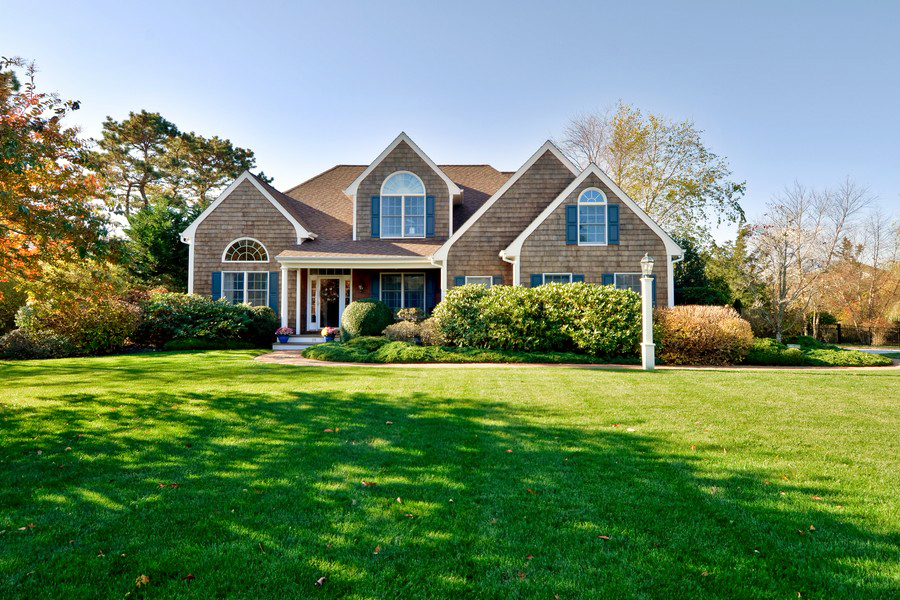 CARVE OUT EXTRA SPACE
The Problem: On the market for three years with various agents, this Southampton home had three guest bedrooms, but only one guest bathroom.
The Solution: Sotheby’s International Realty’s Frank Bodenchak, who is also a developer, suggested that his client add a large dormer, thereby freeing up space for an additional bathroom. After just three months, the property fetched $1.625 million—nearly its full ask.

MAKE IT PERSONAL
The Problem: Potential buyers thought the kitchen of this minimalist home in East Hampton’s Northwest Woods was sterile and uninviting.
The Solution: The Corcoran Group’s Cee Scott Brown recommended installing shelving on a large bare wall and accessorizing it with decorative objects and artwork. Within just a few days, he had an offer. 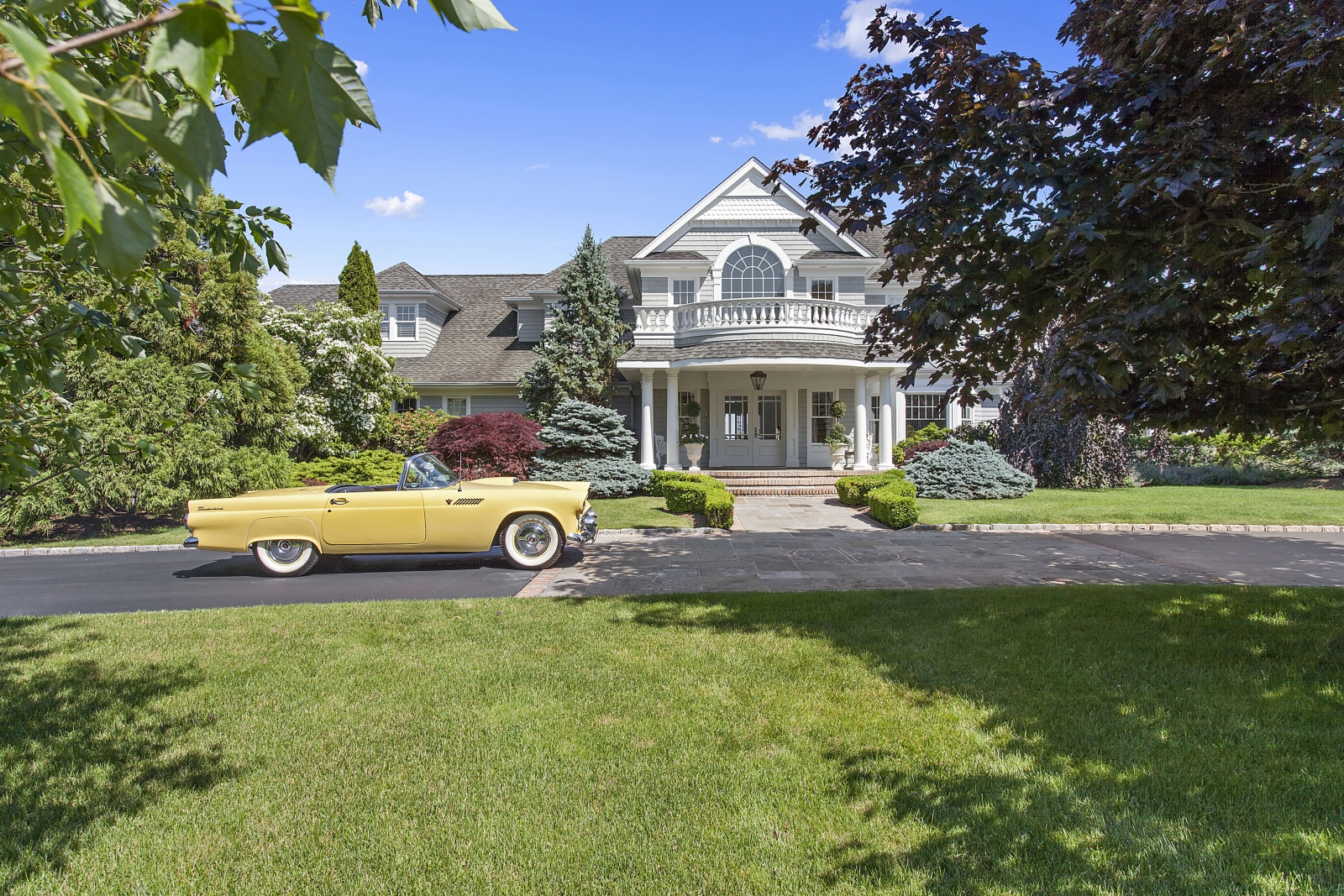 SHOW, TELL, AND SELL
The Problem: Two adjacent oceanfront parcels in Amagansett sat on the market for a year and a half with price tags of $4.9 million and $3.5 million.
The Solution: Halstead’s David Zazula enlisted the help of a land-planning company to outline the best use of space, including house orientation and size, as well as pool location. Less than two months later, the properties sold to one buyer for a combined $7.5 million.

STAGE TO SUIT
The Problem: A Westhampton estate languished on the market for almost six years, with a starting price of $13.9 million in 2012.
The Solution: Douglas Elliman Real Estate’s Lauren Spiegel suggested some cosmetic updates, such as new carpeting, and then staged the property and adjusted the price to $7.99 million. A few months later, there was a deal for $6.5 million with Spiegel’s colleague Enzo Morabito.

SPRING FOR THE SEPTIC
The Problem: The owners of this Sagaponack property finished the basement without acquiring the proper building permits. The home was also in need of a new septic system.
The Solution: Rather than holding up the sale to get a retroactive permit, Corcoran’s Gary DePersia suggested that the seller offer a $25,000 credit as part of the $5.5 million sale to help pay for an updated certificate of occupancy and a new septic tank. —Rachel Bosworth