Brokers Share The Weirdest Items They’ve Found in a Listing 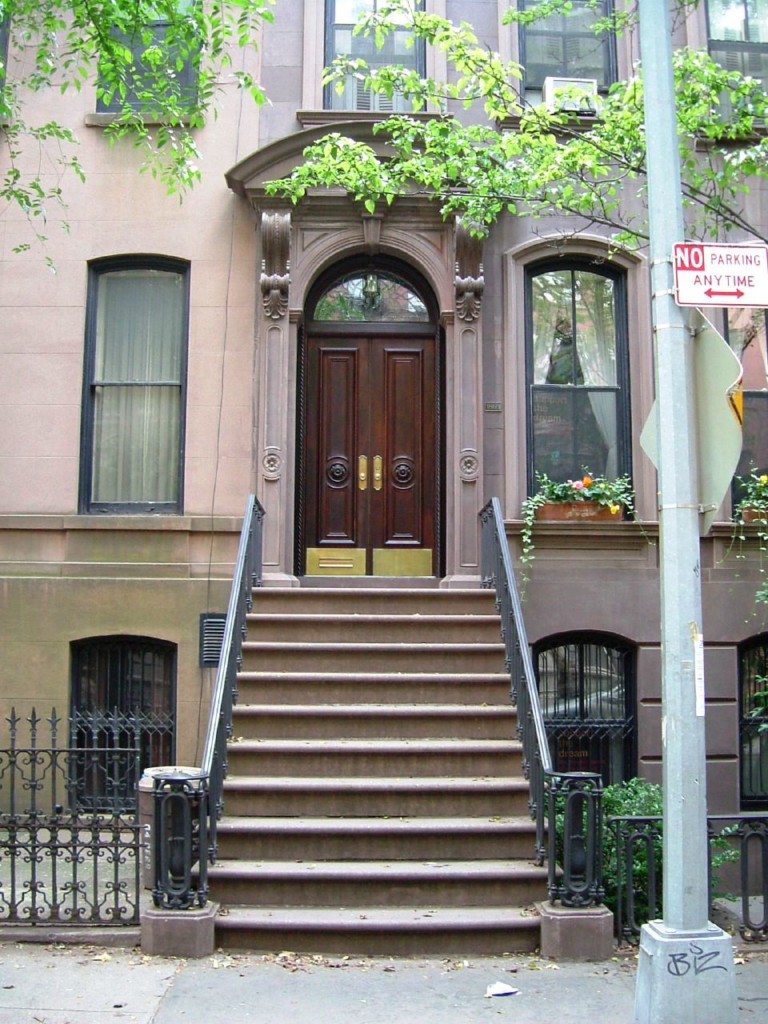 Photograph by Rob Young from the United Kingdom, courtesy of WikiCommons

“While showing a house in Southampton, I noticed a small coffin on a basement shelf. The homeowners told me they found it after purchasing the house decades ago, and that they had never dared to touch it.” —Averitt Buttry, The Corcoran Group

“During a house inspection in Queens, we found the sellers’ missing pet garter snake in the heating duct. Their children were happy to get the animal back, and the buyer was happy to have a snake-free home.”
—Dimitri Petrovsky, Compass

“I came across the remains of a 1980s theme party, including some undergarments strewn all over the living room, during a showing at a home in Scarsdale. Luckily, the potential buyers had a sense of humor and joked that it looked as though they had missed a good time!” —Lindsay Rothman, Compass

“Upon entering a third-floor bedroom in a large Bridgehampton Victorian, I saw a leg sticking out from under the bed. It was a mannequin in period dress—with a very dead look on his face.” —Paul Brennan, Douglas Elliman Real Estate

“I represented a home in Amagansett where a painting of John the Baptist’s head on a platter greeted potential buyers in the entry. Surprisingly, most people were more annoyed that the pine trim wasn’t painted white!” —Telly Karoussos, Douglas Elliman Real Estate 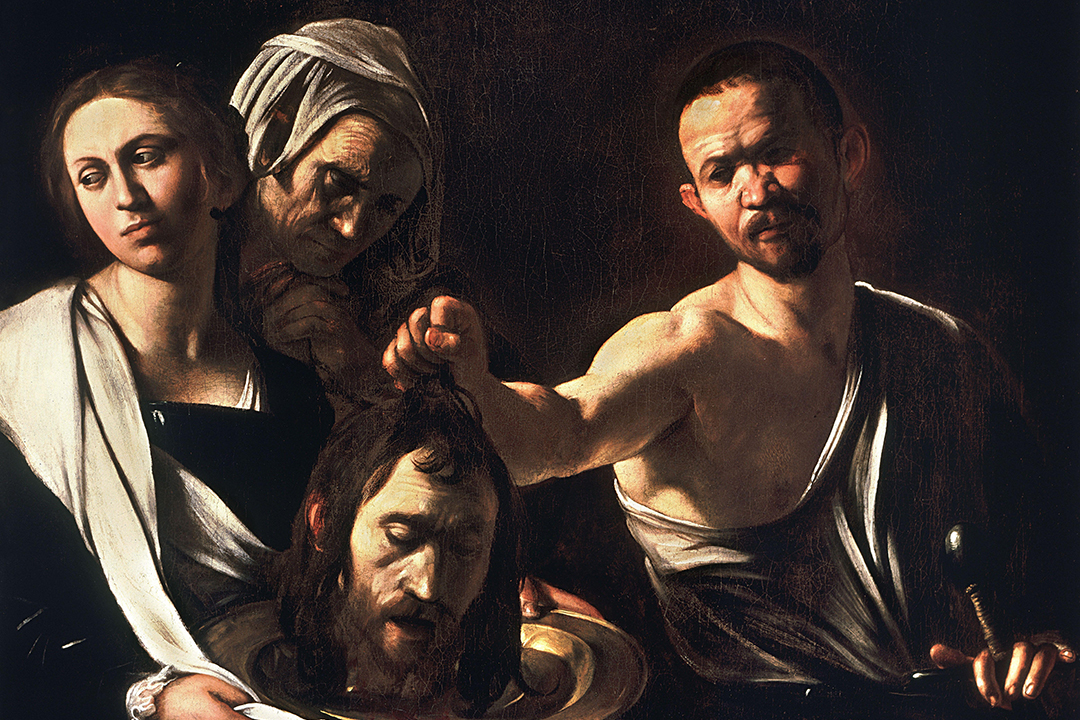 In the First Lady's years at this 1898-built abode, she added to its legacy greatly.