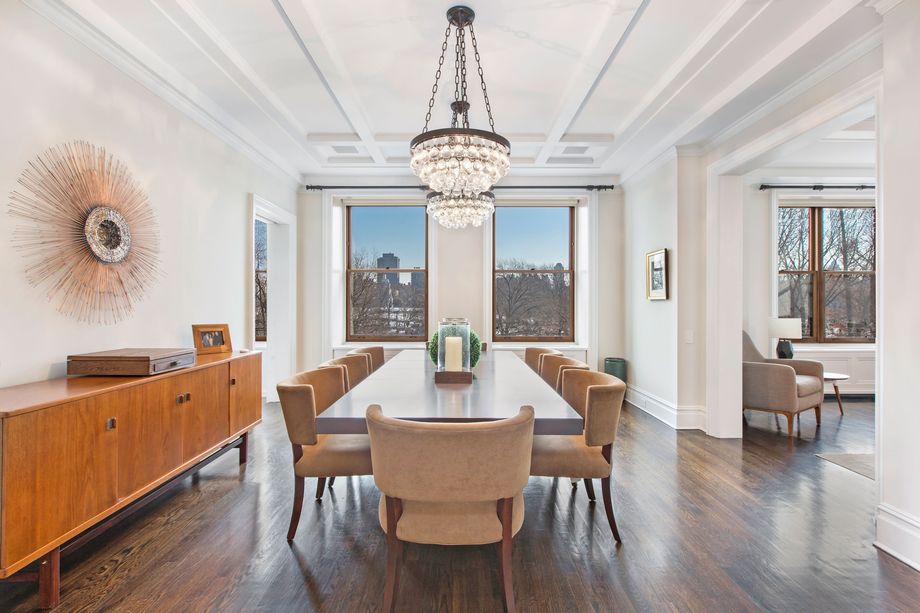 A little over a week ago, Bruce Willis and his wife Emma Heming listed their Upper West Side apartment for $17.75 million. The pair probably didn’t expect to bid farewell to their luxe unit so soon, but it found a buyer in lighting speed and the contract has already been signed.