Buzz-worthy design discoveries in your town

Whether your in the market for new furniture or a new kitchen design, we've got the shops to visit. 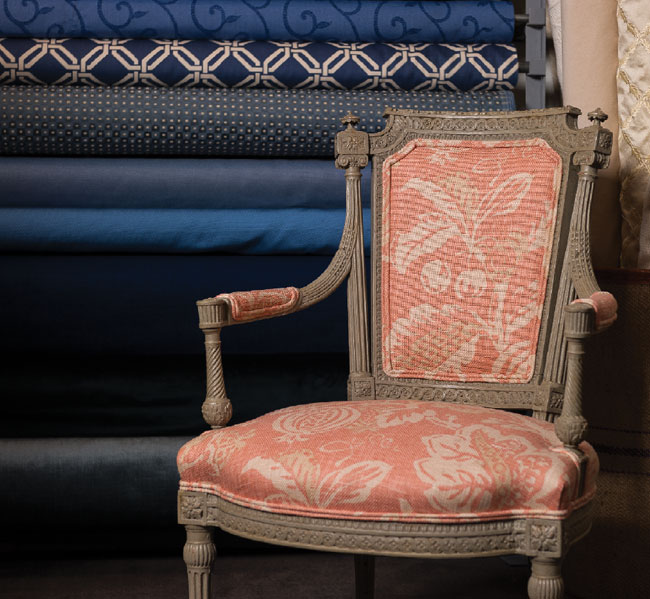 RECOVERY ROOM
The Studio of Design, Fabric, and Upholstery at the Antique & Artisan Center now offers full upholstery services and fabrics by the yard. The Studio carries textiles from around the world, an assortment of trim and a selection of antique tickings. It also represents the following lines: Elanbach, Savel, John Saladino, Tania Vartan and AST (indoor/outdoor). 69 Jefferson St., Stamford, 203-327-6022, stamfordantiques.com. 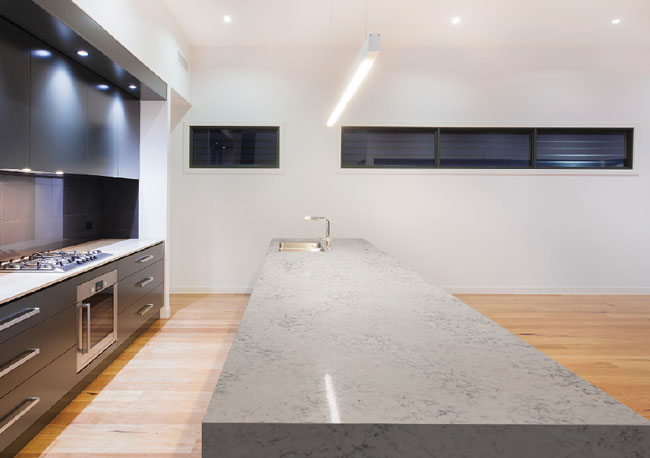 NEW STONE AGE
Silestone recently introduced the Nebula Code series to its quartz surfaces, composed of five colors, all inspired by the appearance of natural stone. The neutral hues of each slab are subtle yet distinctive and feature brilliantly colored veining that never repeats. Hélix (shown here) balances its off-white base color with shades of gray veining. $58–$94 per square foot depending on thickness and finish, Silestone, through SBD Kitchens, LLC., Darien, 203-655-6900, sbdkitchens.com, silestone.com. 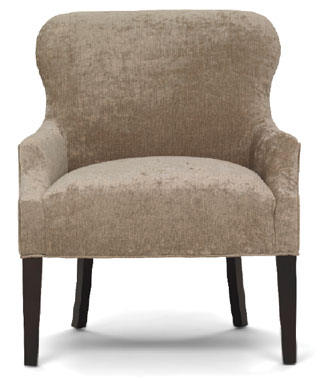 THE FIRST CHAIR
With the legal and political drama The Good Wife in its fifth season on CBS, Mitchell Gold + Bob Williams introduces its exclusive collection of iconic pieces for the Emmy-winning show, including sofas, chairs, pillows and accent tables for the most popular characters: Will, Cary and Alicia. Alicia just made partner and furnished her office with the guest chair (shown here) in Flax chenille with a Java leg finish. Guest chair, $995, Mitchell Gold + Bob Williams, NYC, 212-431-2575, Greenwich, 203-661-4480, mgbwhome.com. 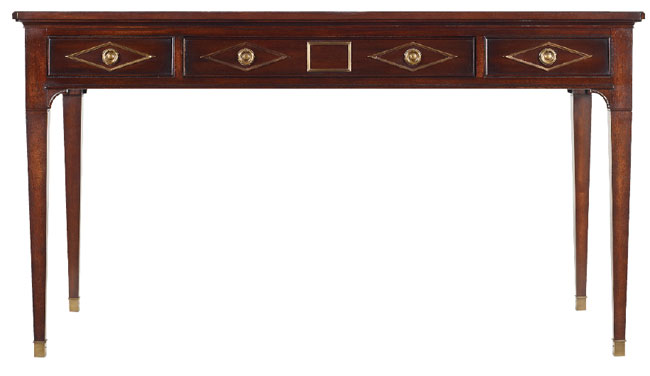 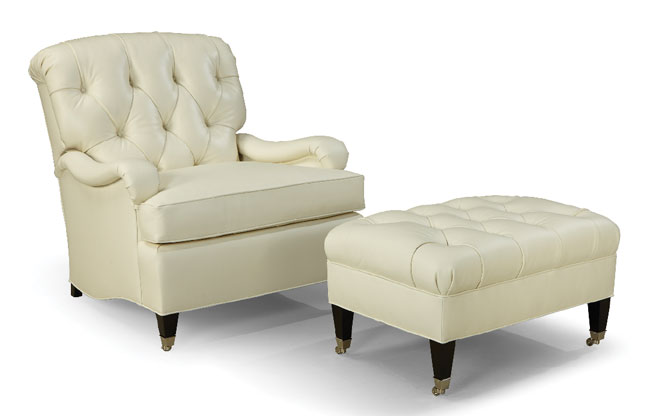 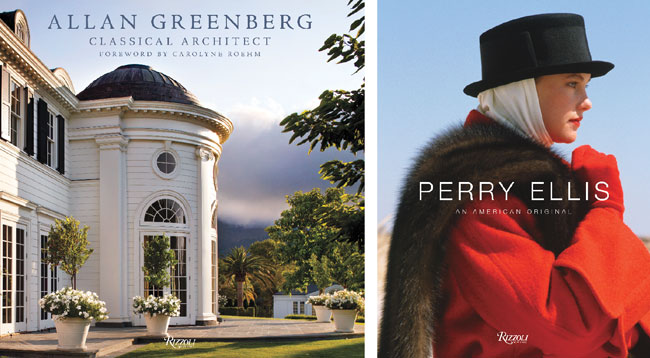 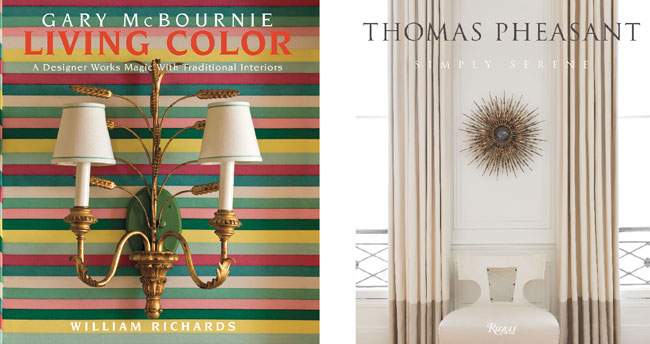