Calligrapher Rajiv Surendra Practices a Lost Art With His Business, Letters in Ink 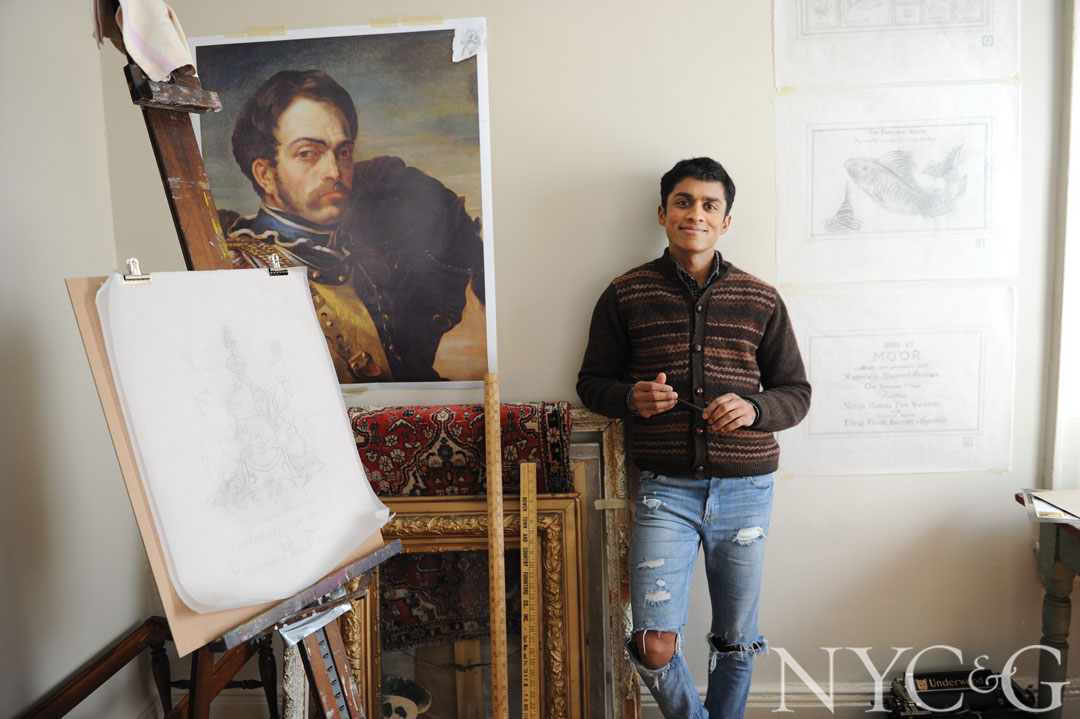 Rajiv Surendra’s Upper West Side bedroom resembles a scene from a bygone era: Tucked in a corner, nibs, ink bottles, cotton paper, and wax-seal stamps sit on a circa-1820 cherry and bird’s-eye maple desk. “My aesthetic is not what’s hip, cool, and modern,” says the 26-year-old calligrapher, a Toronto native. “A strong knowledge of the past and an appreciation for history greatly influence my work.” 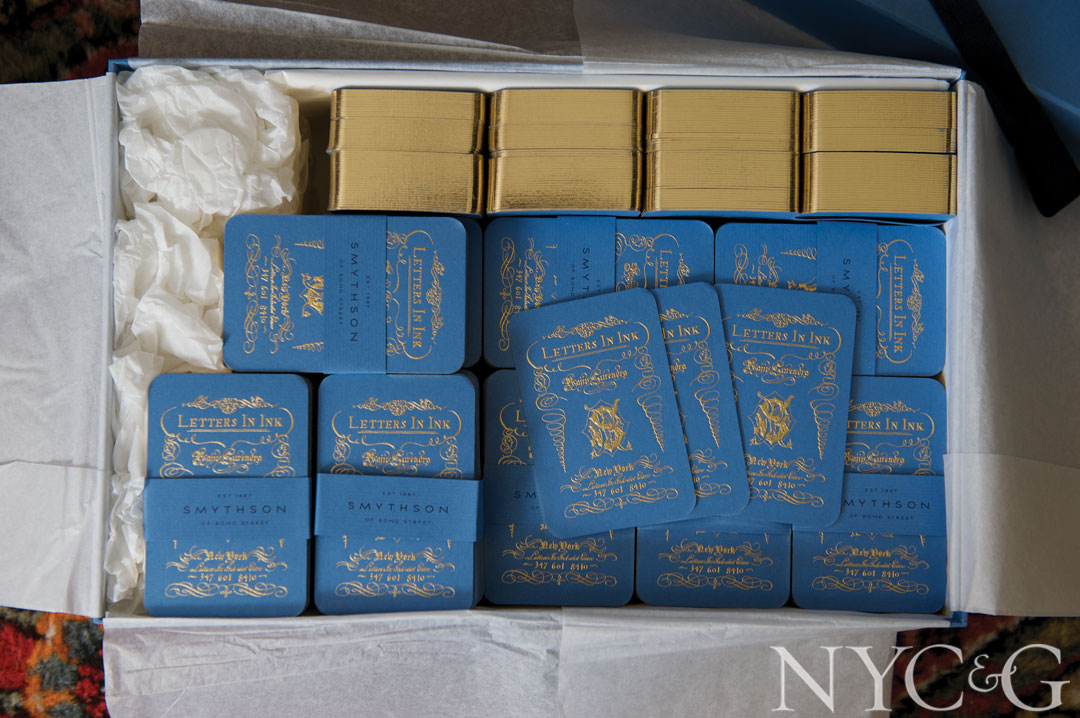 When he was a young boy, Surendra learned about the beauty of calligraphy after an acquaintance gave him letters dating from the 19th century. “I brought them with me to elementary school and started copying how the letters were formed,” he says. “At the time, we were learning how to write cursive in class.” Over the years, the letter-perfect craftsman has come to embrace imperfection, welcoming ink blobs and unevenly sized characters. “I’ve preserved the naive side to being self-taught,” adds Surendra, who also practices painting, pottery, and acting (hello, Mean Girls!), among other trades. “I’ve taken classes, but not too many. I consciously try not to make the cursive look too perfect.” 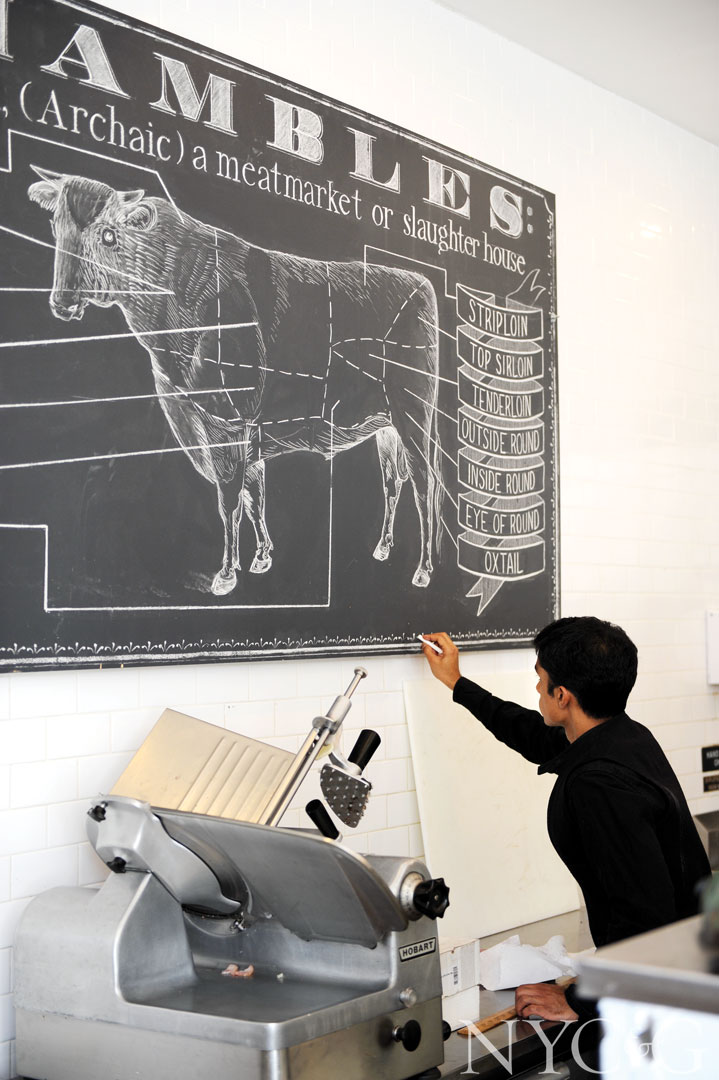 Surendra’s calligraphy business, Letters in Ink, has completed commissions for private clients and weddings as well as companies like Kraft and Starbucks, whether he’s doing ink or chalkboard work. “The reason I love what I do is that I relish the process,” says Surendra. “I’m not really focused on the end result.” He typically starts each job by making a pencil sketch on tracing paper, which he tweaks and modifies with his clients. Then he redraws the sketch onto specialty paper, often made from cotton, using water-based ink. The final drawing is scanned and printed, or rendered by hand in chalk for clients such as a butcher shop in Harlem and a bakery/café in the West Village.

“I’m aware that my trade and what I do is sort of obscure,” Surendra muses. “Early on, I realized there was a power in this lost art. Not only am I communicating with the words I’m forming, but with the beauty of the lettering.”

A version of this article appeared in the October 2015 issue of New York Cottages & Gardens with the headline: Quite a Character.