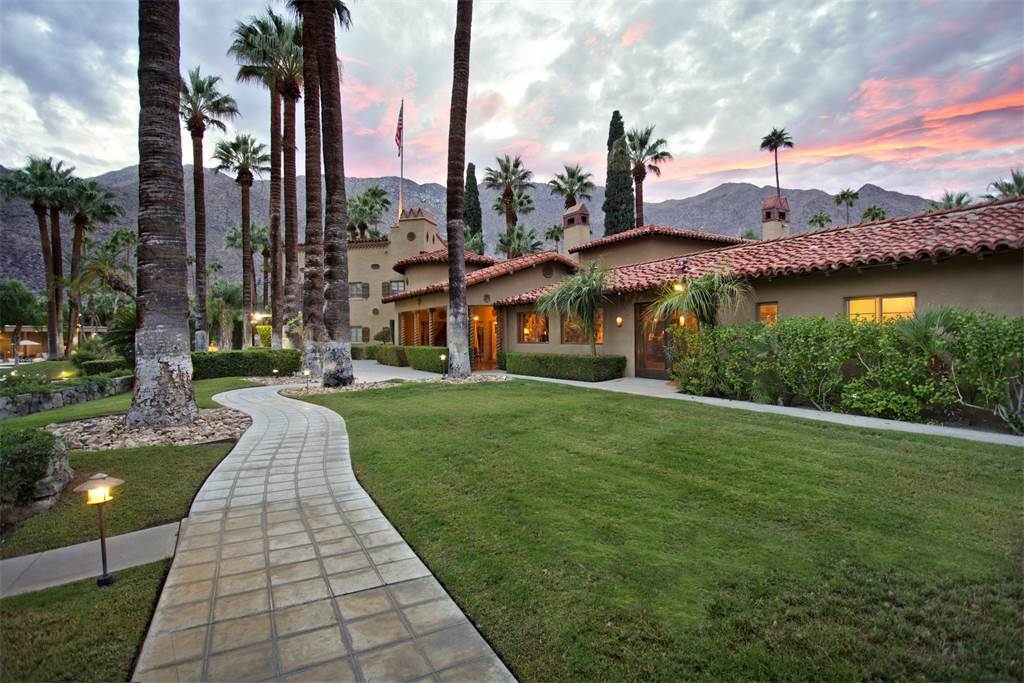 An elegant Palm Springs mansion where legendary actor Cary Grant frequently stayed is asking $13 million. The leading man never owned the home but he had a deep fondness for it, even naming it Villa Paradiso. Located in Old Las Palmas, the house is steeped in glamorous history and still goes by that name today.

Prescott T. Stevens, a key player in the development of Palm Springs, built the 15,000-square-foot house in 1925, according to Mansion Global. By 1928, the luxury property belonged to a Chicago heiress. 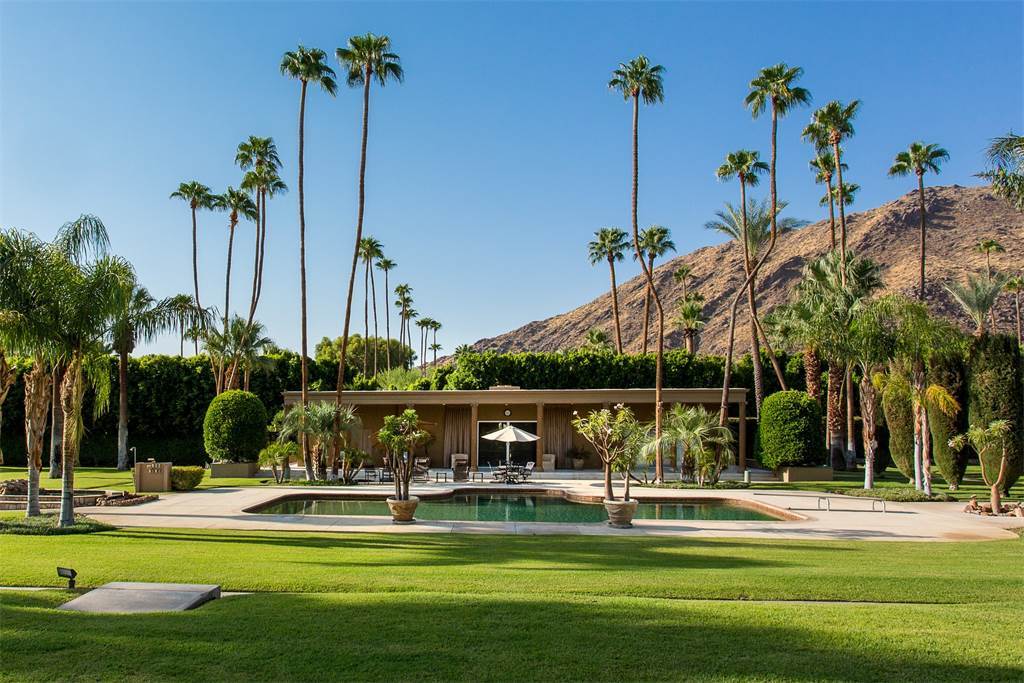 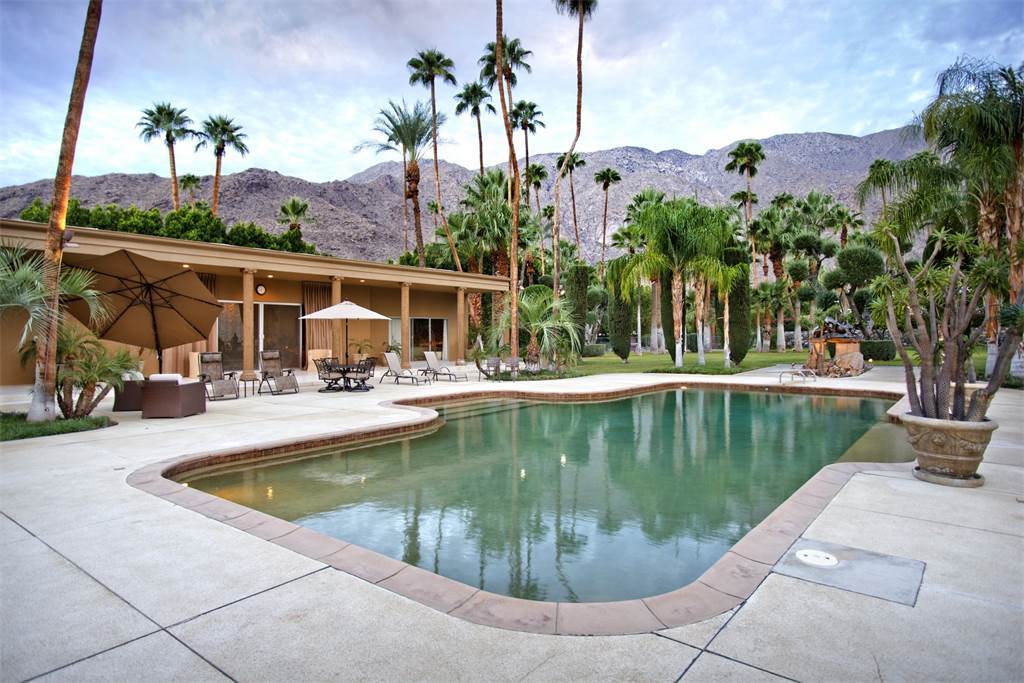 While the “walled and gated” private compound has been restored and updated to exist comfortably in the 21st century, its Moorish architecture and original 17-inch walls have been carefully preserved.

Marc Lange and Carl Blea of Sotheby’s International Reality have the luxe listing. 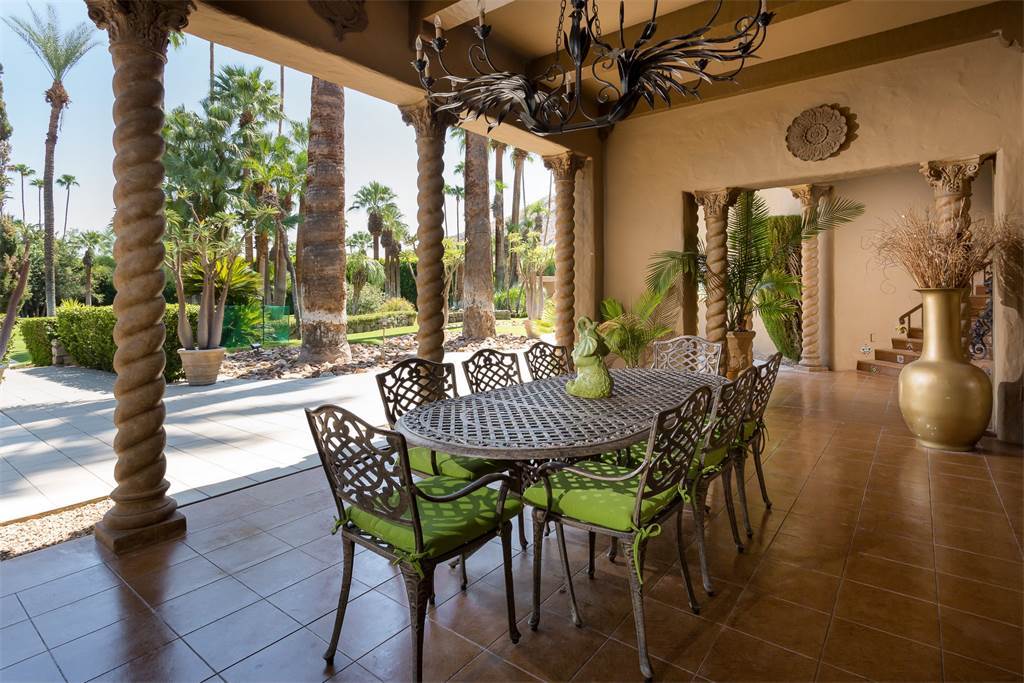 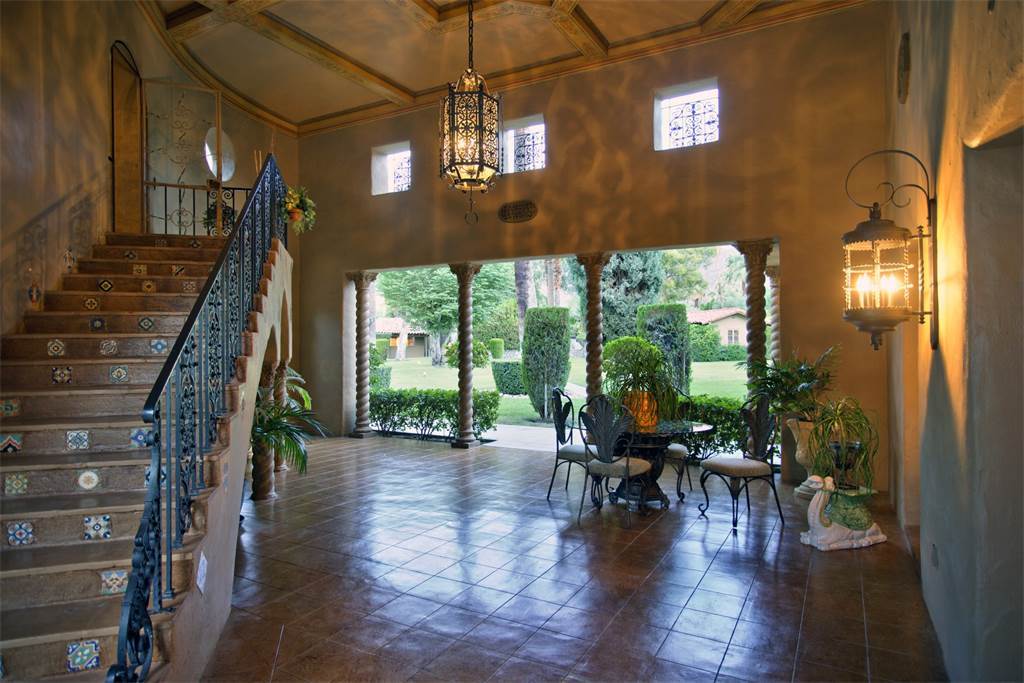 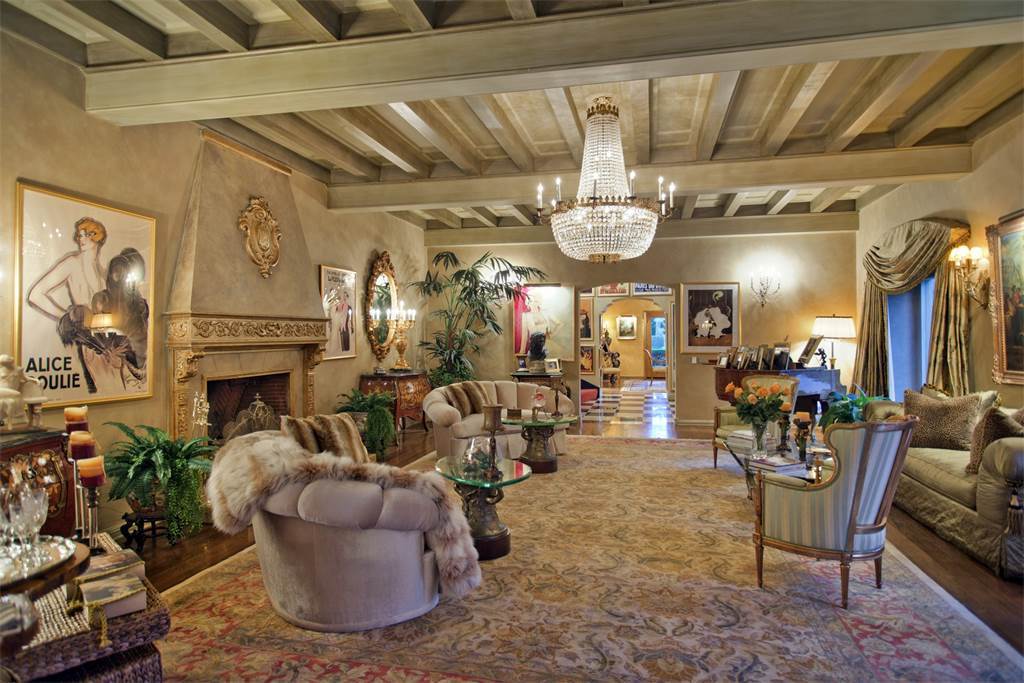 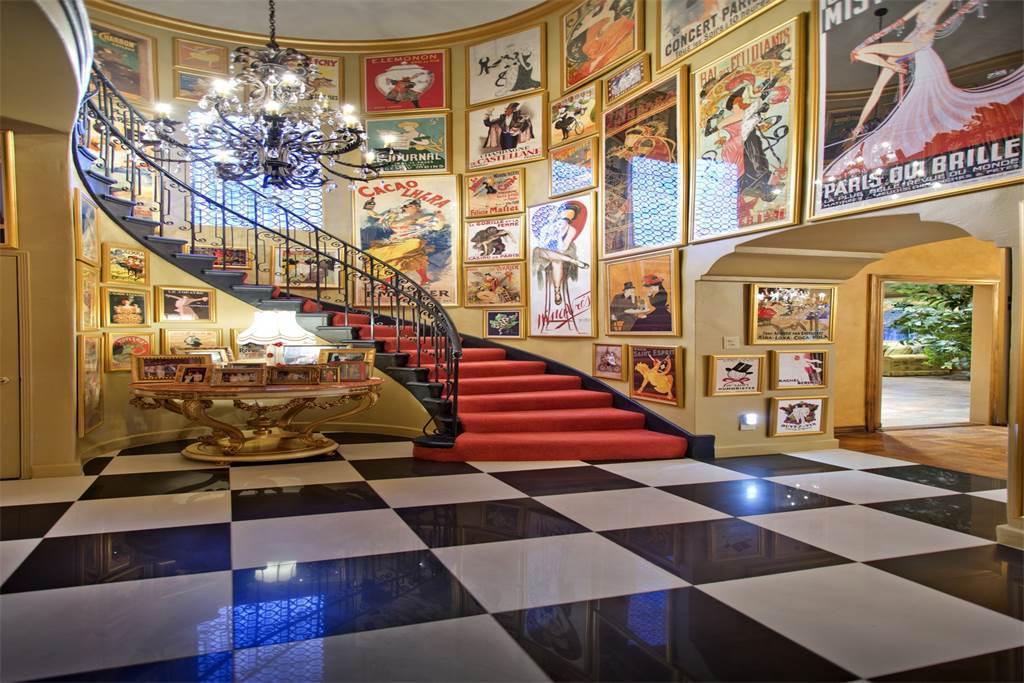 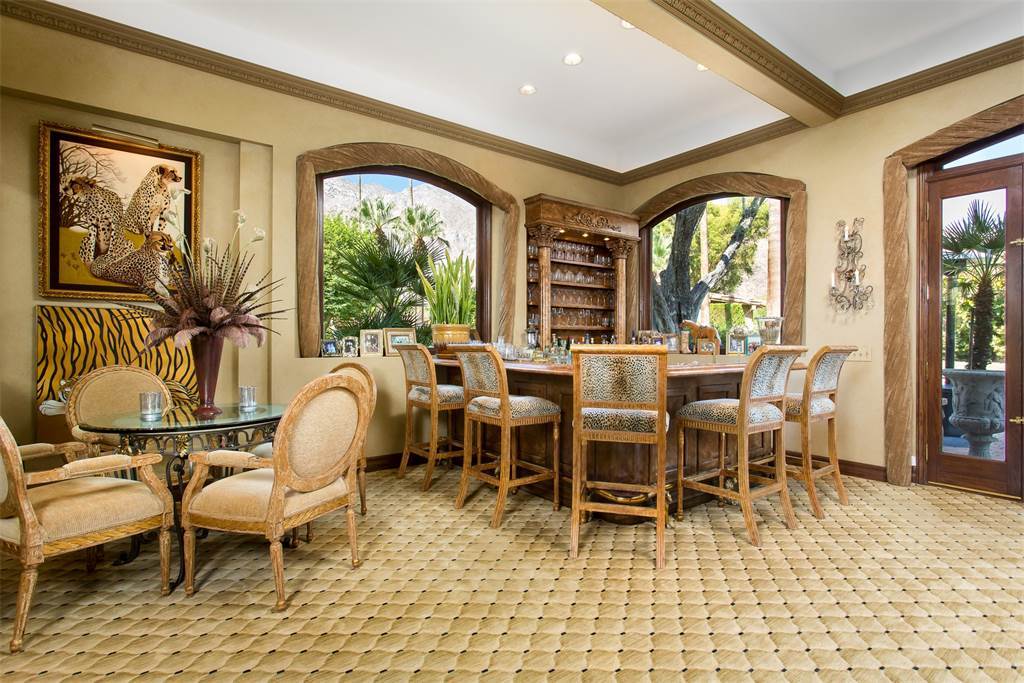 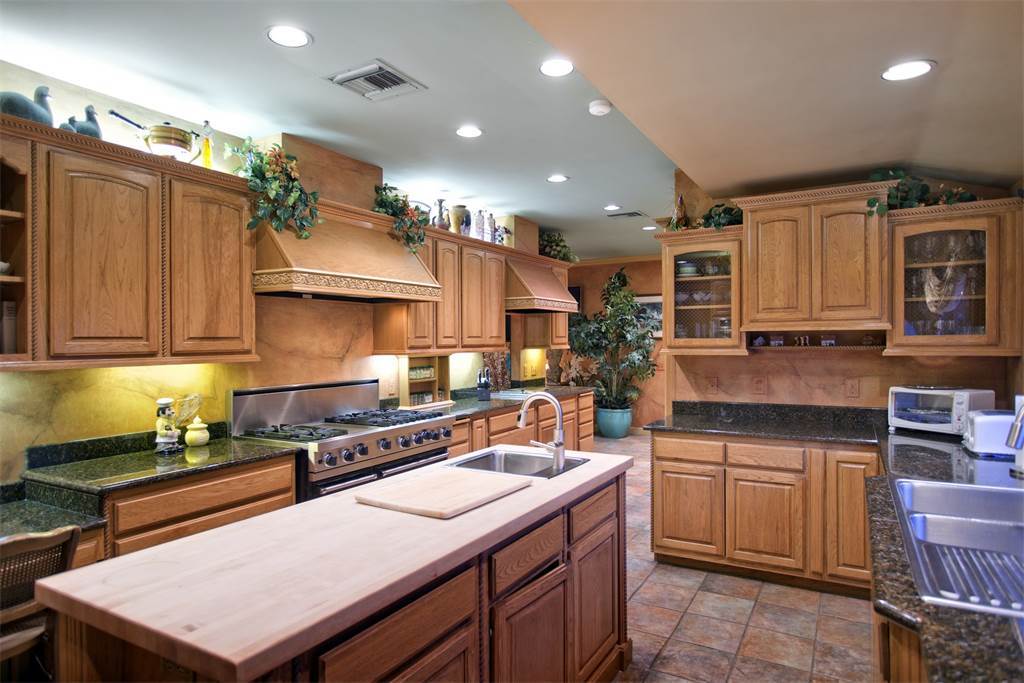 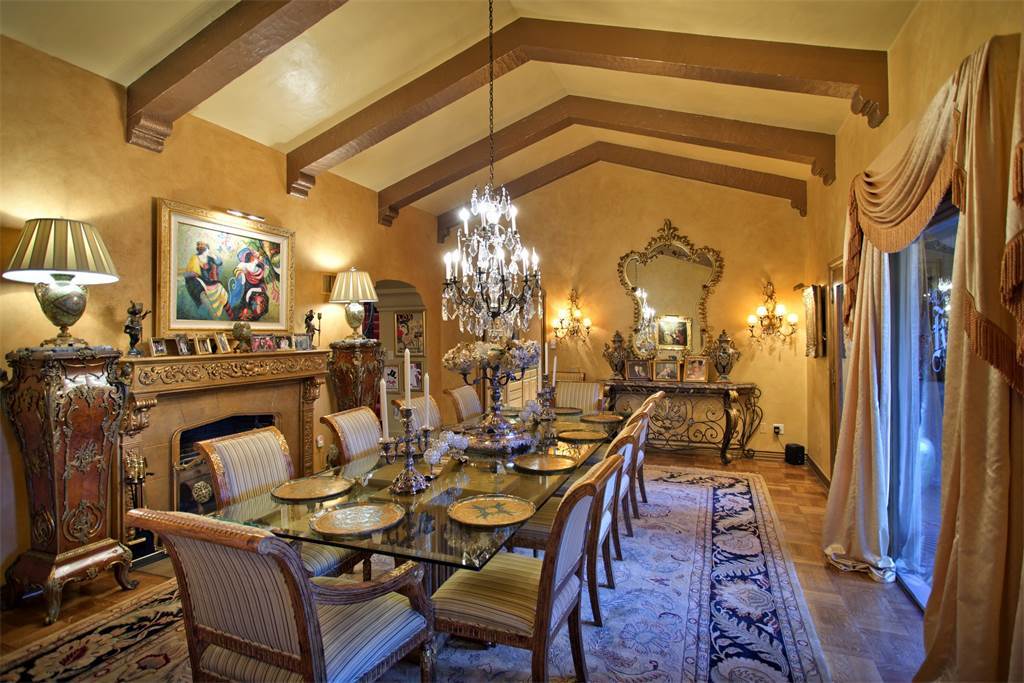 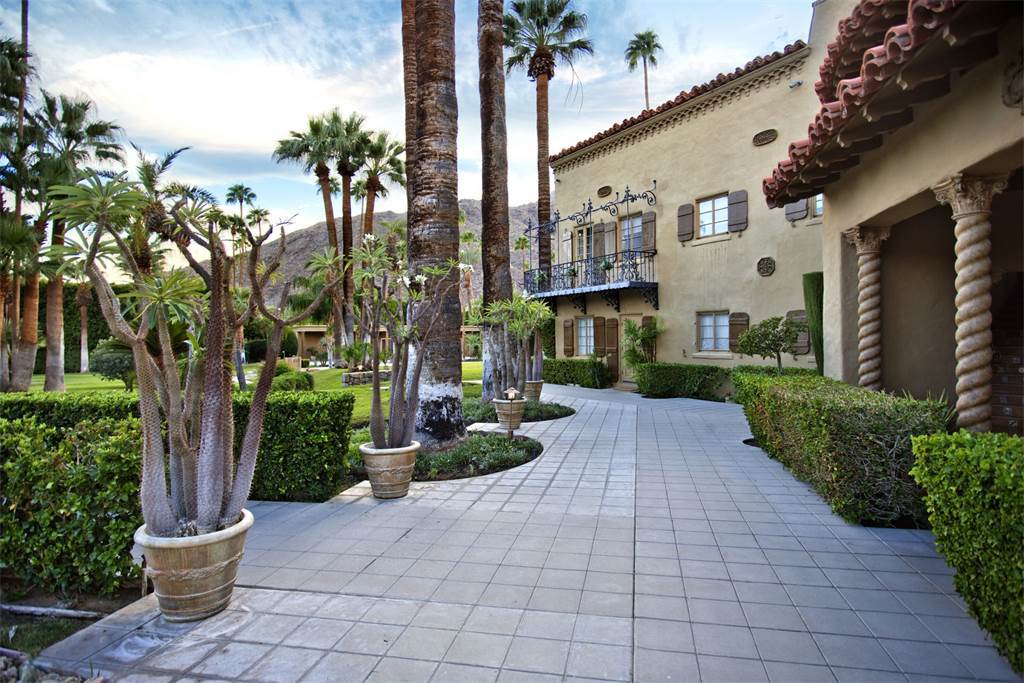 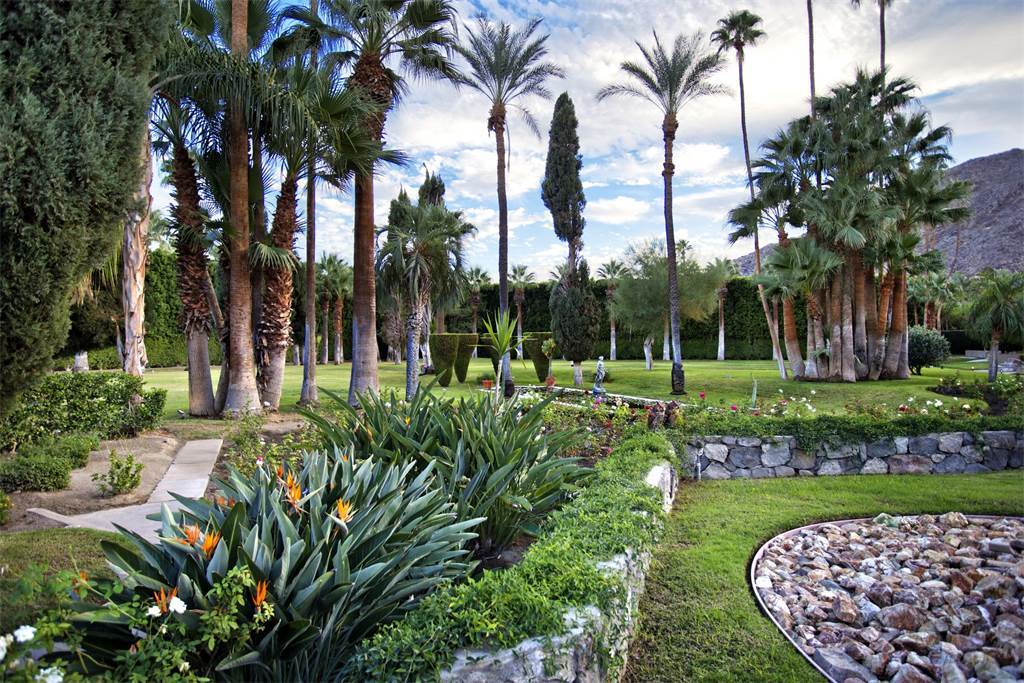 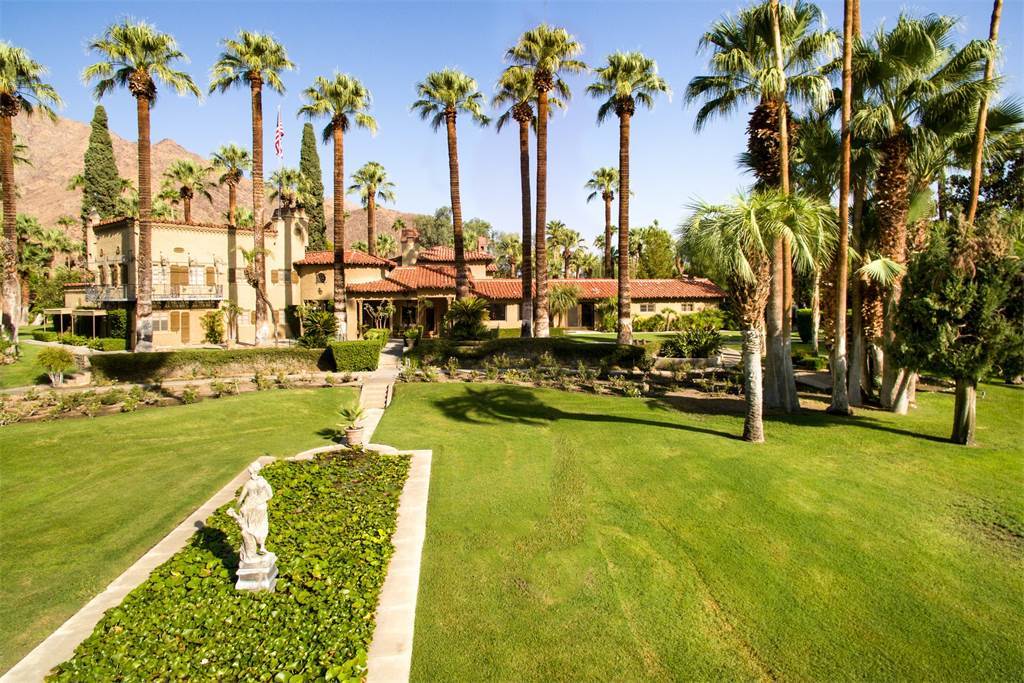