Check Out What's Coming and Going in the Hamptons

Every season, the Hamptons welcomes a new batch of restaurants and shops and turns the page on some others. Read on to get the lowdown on the latest comings and goings.

Possibly just as fickle as the fashion orbit he inhabits, designer Tomas Maier appears to have lost all interest in the Hamptons, shuttering his store in the Red Horse Plaza at 74 Montauk Highway outside East Hampton Village, not to mention his oceanfront spread in Montauk, currently on the market for $17.9 million with the Corcoran Group’s Michael Schultz and Susan Ryan. 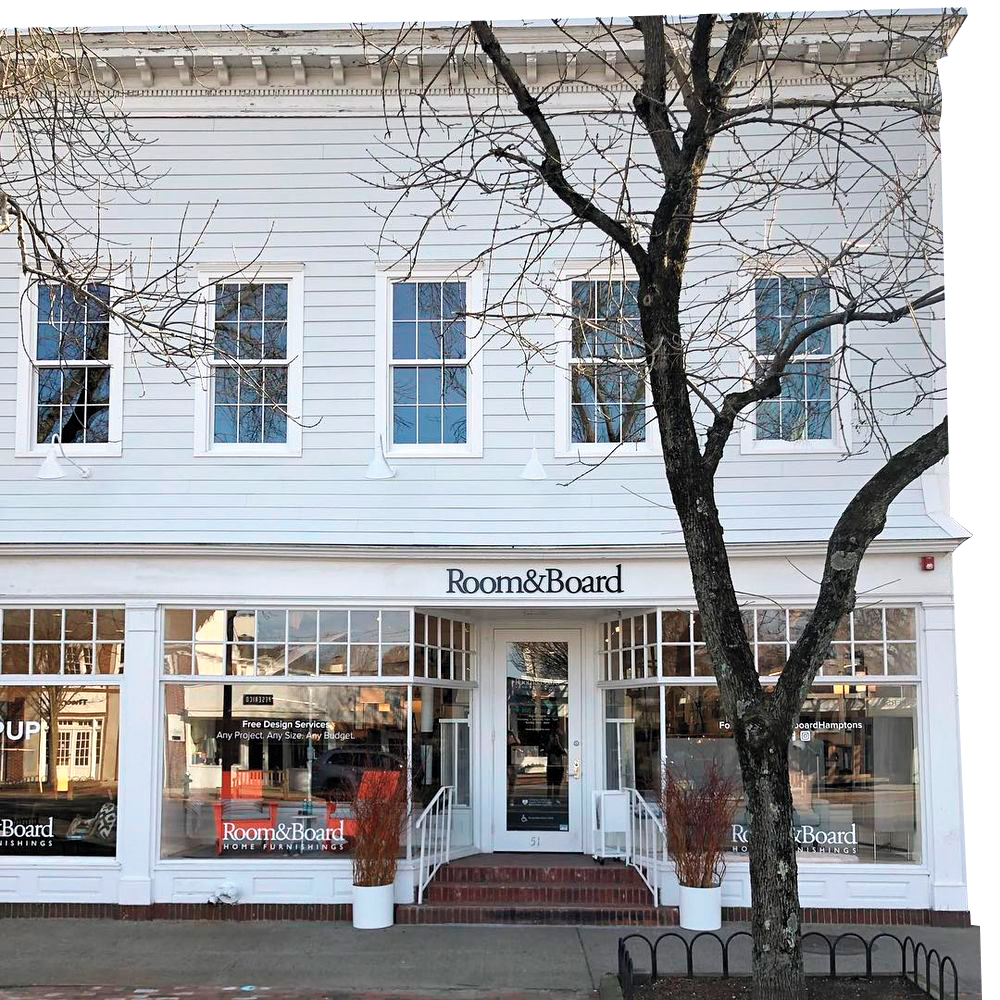 Following major construction delays that kept it from opening last summer, watchmaker Audemars Piguet is finally up and running at 20 Main Street. Previously located in Sag Harbor, Glenn Ban Design has debuted a studio and retail showroom at 94 Newtown Lane, and down the street, at 51 Newtown Lane, home-furnishings emporium Room & Board has added to its 17-store portfolio with a pop-up that will run through mid-September.

The team at Eleven Madison Park has decided not to return to 341 Pantigo Road this year, but another Manhattan gem, Paola’s, has taken over the space, slinging savory Italian classics under the name Paola’s East.

In Amagansett, Bridgehampton-based designer Elena Frampton is behind the look of the all-day eatery Rosie’s (195 Main Street), and chef Sam Talbot is serving up cutting-edge seafood dishes alongside old favorites (think shrimp cocktail) at Morty’s Oyster Stand, located in the former Cyril’s fish house on the Napeague Stretch (2167 Montauk Highway).

Finally, the Backyard at Solé East in Montauk (90 Second House Road) is hosting a summer pop-up of Australia’s Lost and Found Collective, which is putting on a concert series as well as dinners by celebrity chefs.

The Town has purchased the waterfront Bel-Aire Cove Motel in Hampton Bays (20 Shinnecock Road) as part of a plan to improve tourism west of the Shinnecock Canal.

In Southampton Village itself—where tourism certainly needs no encouragement—sisters Tanya and Temidra Willock have opened the home-goods store Hidden Gem. Located at 47B Jobs Lane, the shop carries hand-crafted products from around the world, as well as Tanya’s artwork and Temidra’s rug designs for her brand Vivid Blueprint. 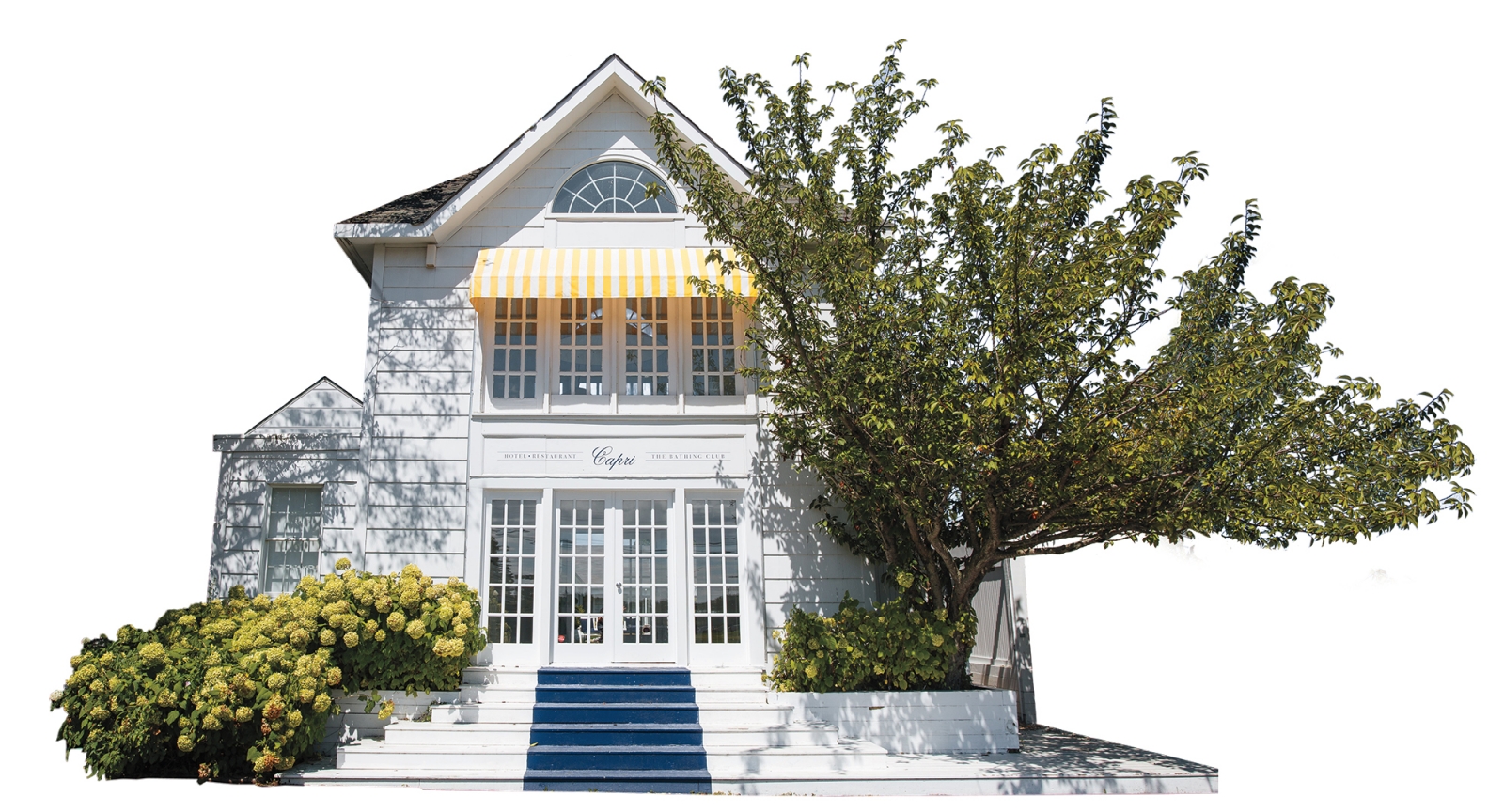 A few blocks away, the owners of Union Cantina at 40 Bowden Square have launched a second eatery, Union Burger Bar, within the same building, and following a monthlong stint last year, the Financial District’s Brooklyn Chop House has returned to the Capri Hotel (281 County Road 39A), churning out Pat LaFrieda steaks and Asian fare through Labor Day. 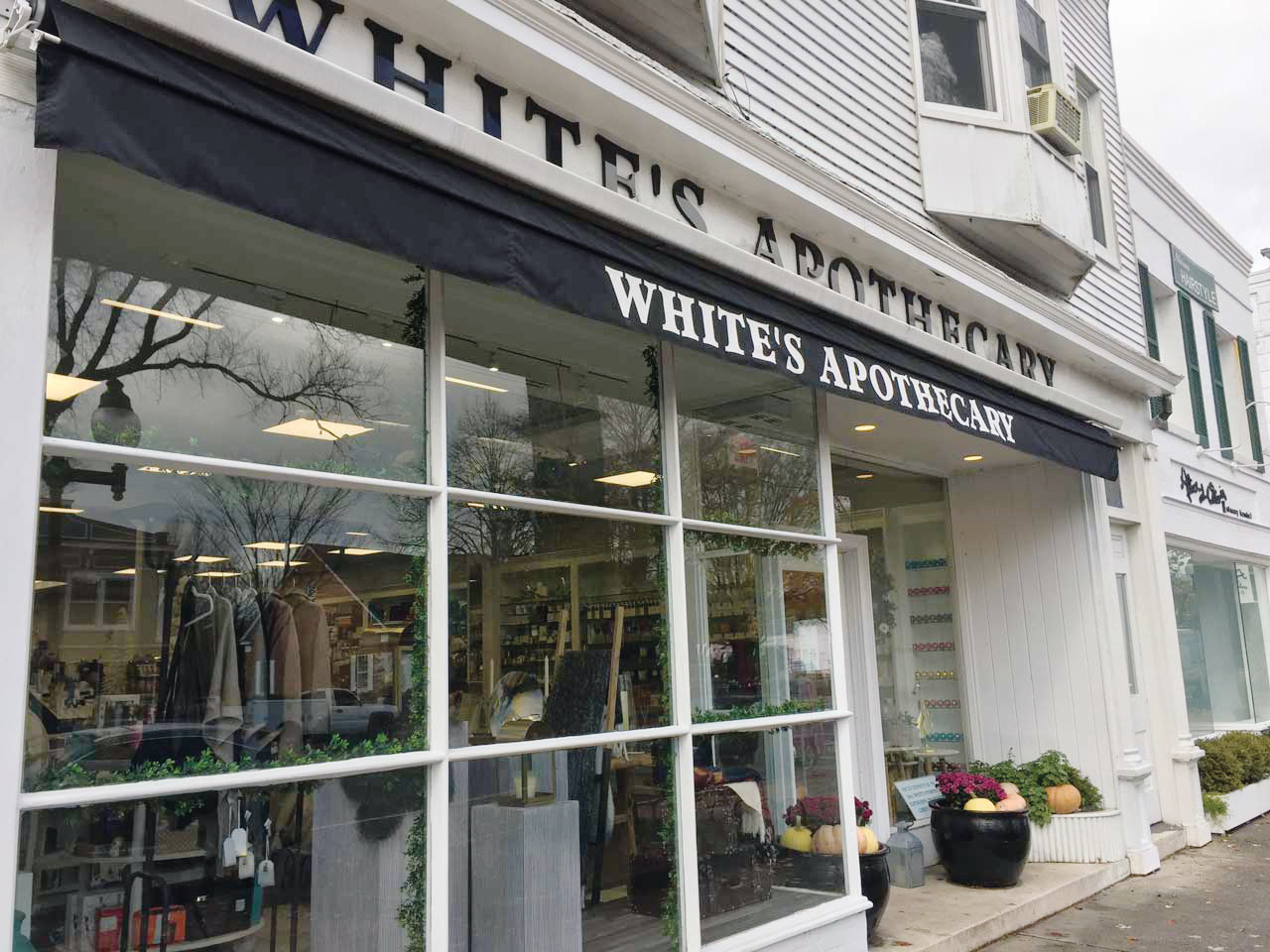 After eight years at 2044 Montauk Highway in the Bridgehampton Commons, interiors store Salty Home recently closed its doors, and the beloved Harbor Books at 20 Main Street in Sag Harbor has also shuttered, due to high rental costs (White’s Apothecary has moved in).

At 78 Main Street, the lifestyle brand Frances Valentine—founded in 2016 by Kate and Andy Spade and Elyce Arons—is popping up inside Sagtown Coffee. Items on offer include beach totes, caftans, hats, candles, and jewelry.