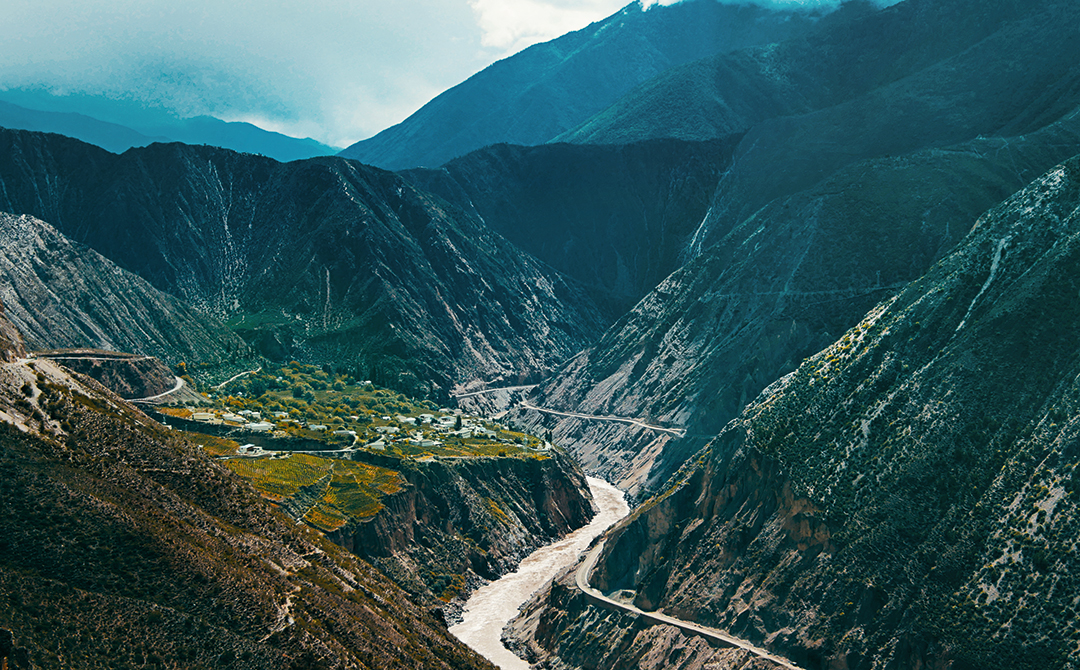 French winemakers traveled to China in recent years with a singular mission: to find the ideal terroir for producing a Grand Cru Cabernet that would be recognized globally. While several top chateaux looked to the humid east around the province of Shandong (Lafite Rothschild among them), Moët Hennessy’s team focused on northwestern Yunnan in the Himalayas, where it’s generally dry and sunny. To reach the winery, head toward Tibet, go past the legendary town of Shangri-La, up to Three Parallel Rivers, a remote and stunning spot that’s a UNESCO World Heritage Site. The first wine village, Adong, is perched at 8,000 feet. It lends its name to the wine the French team produced, Ao Yun, which means “flying above the clouds.” 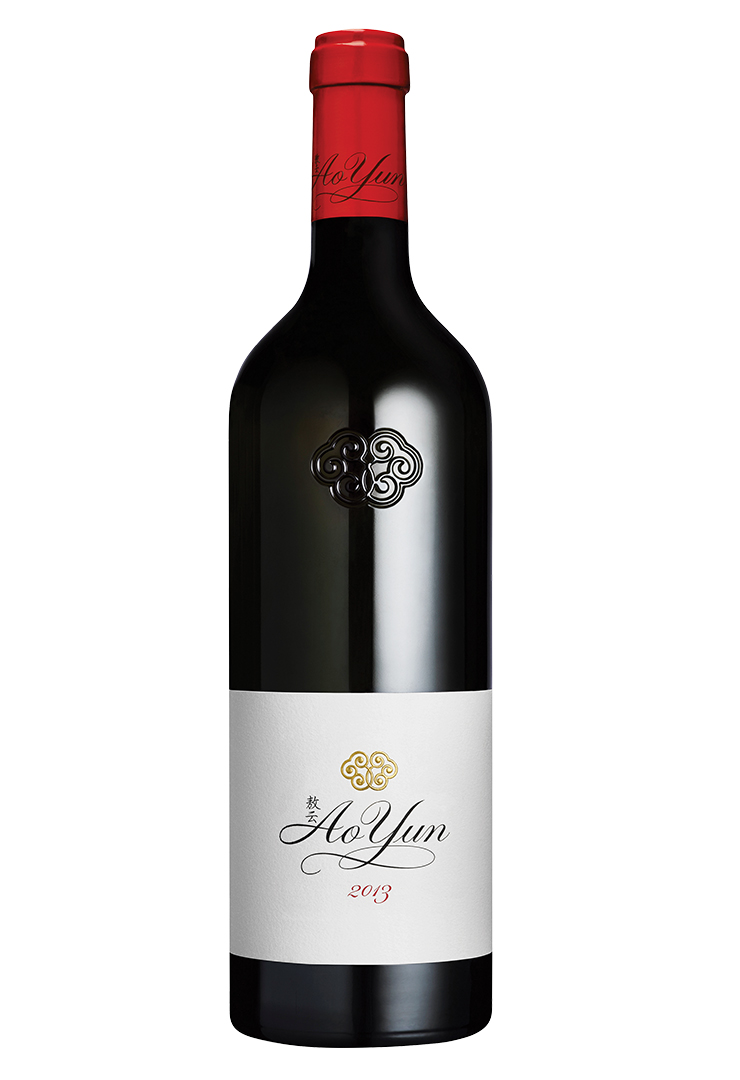 “We work with four villages all around the Mekong River,” said Olivier Gailly, who manages the brand. “Yunnan province is a subtropical climate, so the high elevation is crucial to produce a great wine.” At high altitudes, he explained, strong UV rays hit the grapes. Because the vineyards are surrounded by mountains, direct sunlight only appears for a few hours, between 10 a.m. and 3 p.m. As a result, the grapes have an extra-long maturation period—160 days versus 120 days in Bordeaux. This long growing season builds complexity. There’s freshness, finesse and layers of red cherry, black currant, blackberry, spice, tobacco, cumin and chocolate flavors. As a result, Ao Yun has been receiving critical raves from top critics.

The logistical challenges were considerable in getting this great wine off the ground. They had to build a road and install power lines to villages all around the vineyards, where Cabernet Sauvignon and Cabernet Franc were planted on 70 acres. Because the grape growers only speak the Tibetan language, winemaker Maxence Dulou had to find interpreters to convey his instructions to the village chiefs.

One hurdle proved serendipitous. “The French oak barrels we ordered from our cooper in Bordeaux didn’t arrive on time,” said Dulou. “The truck driver had an accident on a mountain pass, and the barrels were seized by the government. The only solution was to find some vessel to age the wine in. We found six-foot-high clay amphoras.” When the barrels arrived, four months late, they transferred the wine to French oak for another four months. Surprisingly, the amphora-aging added a layer of minerality and refinement, giving Ao Yun the distinctive flavor of its terroir—making it a unique product from Yunnan, China.

Two thousand cases of the first vintage, Ao Yun 2013, priced at $300 a bottle, hit the market to a chorus of high praise (400 cases were allocated to the United States). The launch was so strong in China that merchants offered to buy up the entire 2014 vintage, which arrives this spring. The French winemakers declined, preferring to send Ao Yun out into the world—spreading the word on China’s first ever Grand Cru Cabernet.

A version of this article appeared in the March 2018 issue of CTC&G (Connecticut Cottages & Gardens) with the headline: Discovering Shangri-La.