Christie Brinkley, Matt Lauer and L. A. Reid All Have Hamptons Listings Lingering on the Market 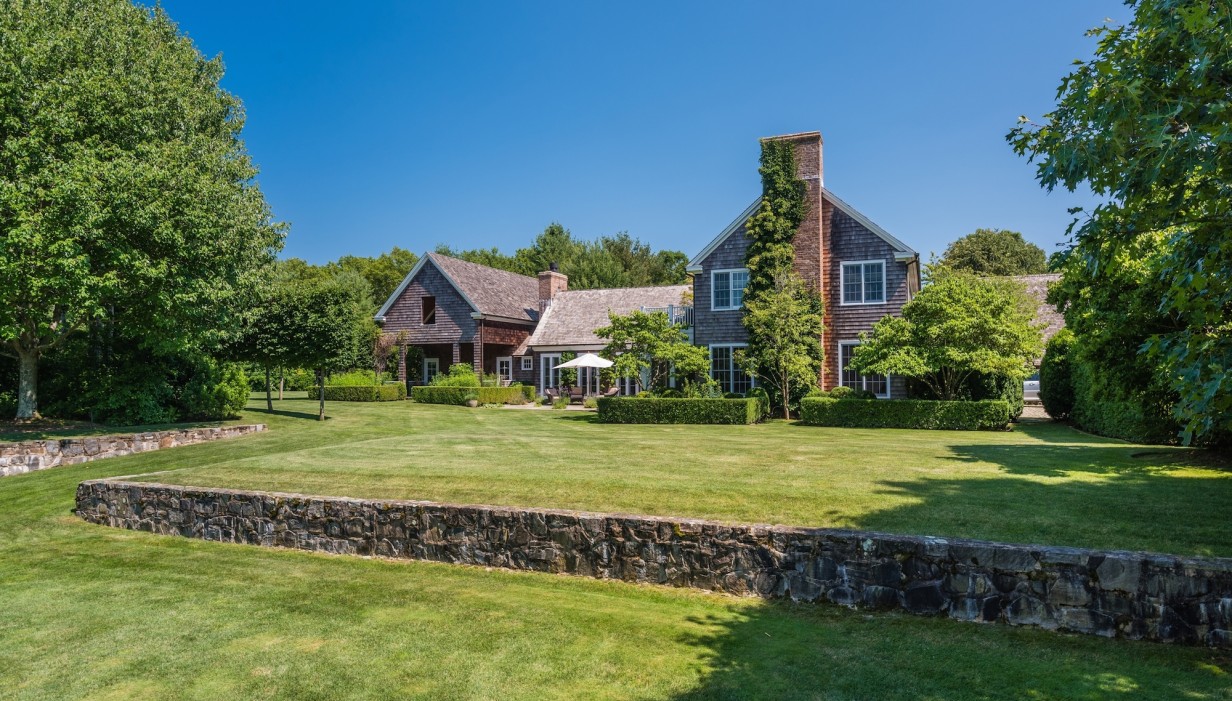 High-end listings are lingering on the market, and even celebrity sellers are suffering. Supermodel Christie Brinkley has chopped $5 million off the price of her North Haven estate, after listing it for $25 million last fall with Enzo Morabito of Douglas Elliman Real Estate. And if that weren’t enough, she’s still trying to offload her $29.5 million Bridgehampton home, Tower Hill, also listed with Morabito. Who knows where this famous looker is looking next? Meanwhile, her neighbor Matt Lauer is settling into his new North Haven residence, which he purchased for just south of its $36.5 million ask from actor Richard Gere last summer, but he’s having trouble getting rid of his Sag Harbor house, even after dropping the price $2.1 million (on top of an initial $1 million deduction last fall) to $14.9 million; Corcoran Group Real Estate’s Susan Breitenbach has the listing (above). Also in Sag Harbor, developer and former National Finance Committee member Don Peebles has relisted his 10-acre property for $9.995 million with Douglas Elliman’s Paul Brennan and Ronald White; it was on the market for five months in 2016 with another brokerage and a $14 million price tag. In Sagaponack, music producer L. A. Reid has been working with Corcoran’s Gary DePersia to sell his residence for $13.5 million, reduced from a previous ask of $15.95 million. “Given its amenities and location, the property is one of the best values available in Sagaponack,” DePersia says. “It has privacy and a beautiful layout, and it’s less than a mile from the beach.” 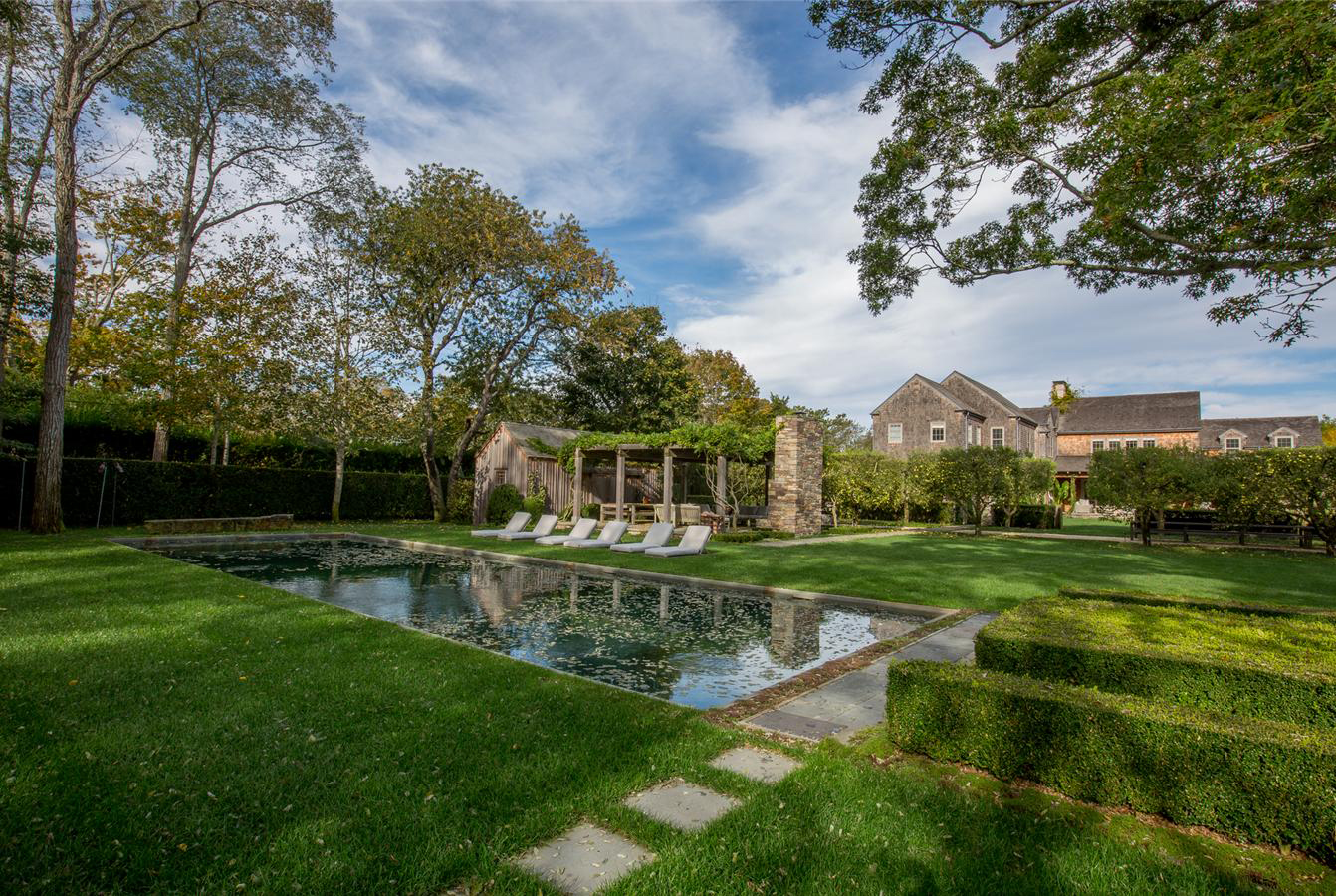 Even fancy Further Lane in East Hampton is proving to be a far reach. The estate of late talent manager and producer Sandy Gallin (above) is still trying to sell the property that the serial house flipper, who died in April, overhauled on the storied street. Initially priced at $24.5 million in 2012, it’s currently listed for $18.9 million with Douglas Elliman’s Linda Haugevik. Also on Further Lane, the legendary Lasata has been sitting on the market for a year, forcing its current owners, Tiffany & Co. executive Reed Krakoff and his decorator wife, Delphine, to lower the ask on the house where Jacqueline Kennedy Onassis summered as a child. The listing, which Corcoran’s Breitenbach shares with Carol Nobbs and Eileen O’Neill of Elliman and Brown Harris Stevens’ Peter Turino, is divided into two pieces: the main house on 7.2 acres, down $4 million to $34.995 million, and an adjacent four-acre parcel with a tennis court for $11.995 million (a $3 million discount). In some circles, fame might get you through the door, but when it comes to Hamptons real estate, no one holds the key.