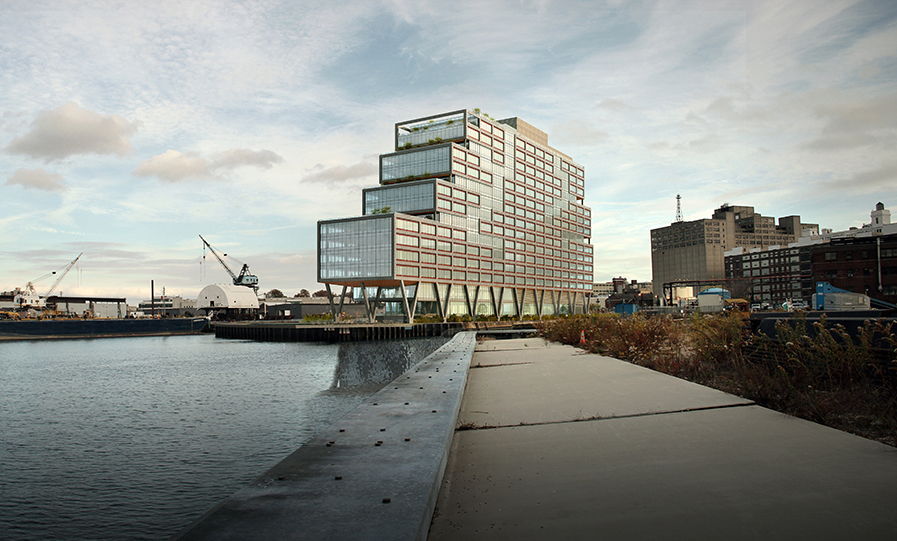 Less than two decades ago, the idea of building real estate solely for short-term office space seemed like something that just wouldn’t, ahem, work. But the so-called co-work trend has taken off—thanks in large part to WeWork, which has grown from a quirky office-share concept to a major New York–based real estate player operating in 17 countries, with 175,000 members and a $20 billion valuation. WeWork really changed the co-work game when it took over an entire SoHo building in 2010, offering amenities including common areas, soundproof telephone booths, and an endless supply of boutique coffee. “WeWork is selling an experience, not just space,” says Jeff Lessard, managing director at commercial real estate firm Cushman & Wakefield, and as a result, more landlords are following the WeWork model, leasing properties with perks such as terraces and fully loaded kitchens in order to compete. Last year was particularly big for WeWork: Not only did it sign membership deals to house the New York offices of Amazon and IBM, but it also shelled out $850 million for the Lord & Taylor building on Fifth Avenue—a landmark the business plans on transforming into its global headquarters by year’s end. 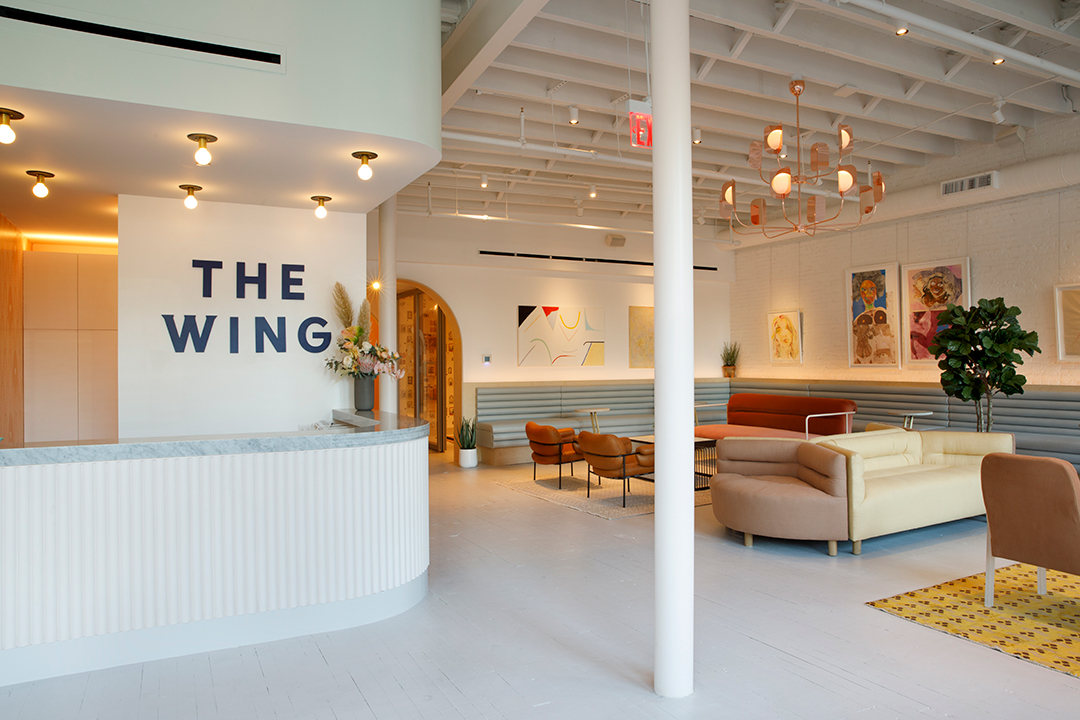 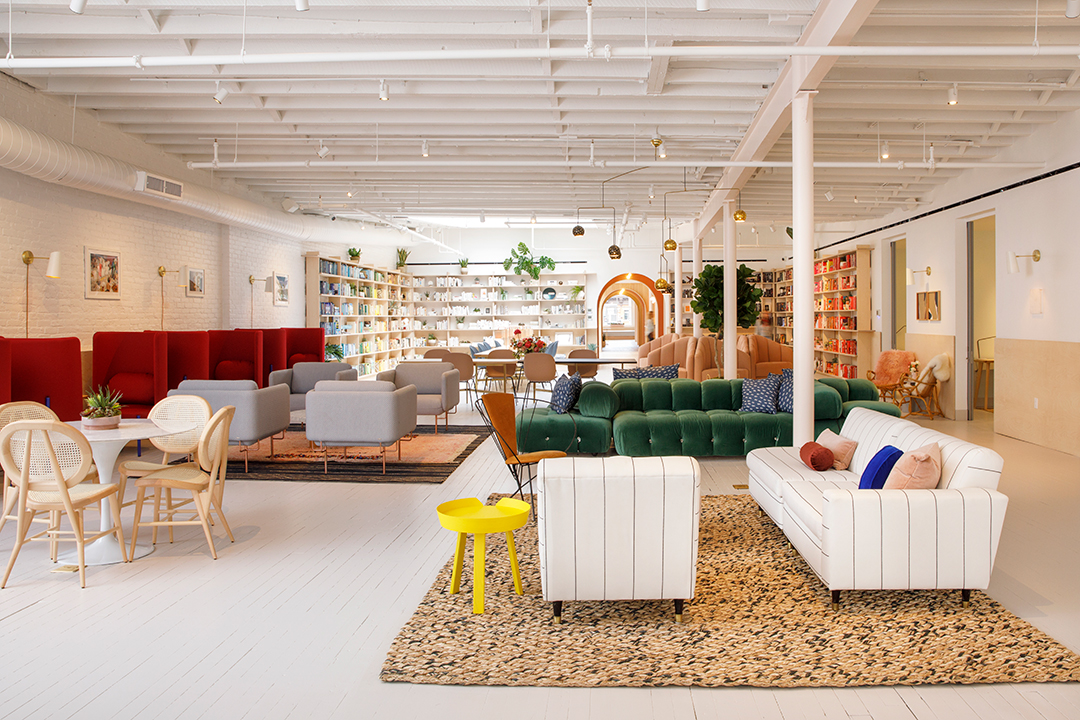 Predictably, new co-work companies are trying to grab a slice of the action. Late last year, Spaces, an Amsterdam-born creative workspace brand, signed on to operate 103,000 square feet within the still-under-construction Manhattan West development. The Wing, a women-only co-work office with operations in SoHo and the Flatiron District, counts more than 1,500 members and an 8,000-person waiting list. Its message of empowerment has become so impactful that WeWork recently invested $32 million in the two-year-old company. The Wing co-founders Audrey Gelman and Lauren Kassan consider WeWork a “pioneer in the field of co-working and community building,” says Gelman, with “unmatched abilities” to help their venture grow.

Some brands, like Fuigo and NeueHouse, even cater to the design industry. At two-year-old Fuigo, which also has a waiting list, designers have access to a materials library, bookkeeping, and industry-specific events and lectures. “This is more than a WeWork situation,” says designer Amie Weitzman, who moved her firm into Fuigo’s Flatiron District space in late 2017. “It’s geared toward our industry, and it enhances the creative process to have an exchange with other decorators.”

As young co-work companies find their footing, cash-flush WeWork is embarking on ambitious new ventures, from residential projects to gyms, schools, and a possible brick-and-mortar retail platform. Pictured at the top, Dock 72 is a 17-story office building due later this year at the Brooklyn Navy Yard where WeWork will occupy 222,000 square feet and curate amenities for the entire structure. WeWork spokesperson Rui Barros compares the company’s aggressive 2018 expansion to “pressing the gas in a targeted way,” with “New York City’s creative types and entrepreneurial spirit as the catalysts.”