A kick-off Cocktail Party on the evening of Friday, November 23rd, welcomed in the highly anticipated East Hampton House & Garden Tour. This annual event, now in its 34th year, was held at the historical Maidstone Club, ringing in the East End holiday season in style! 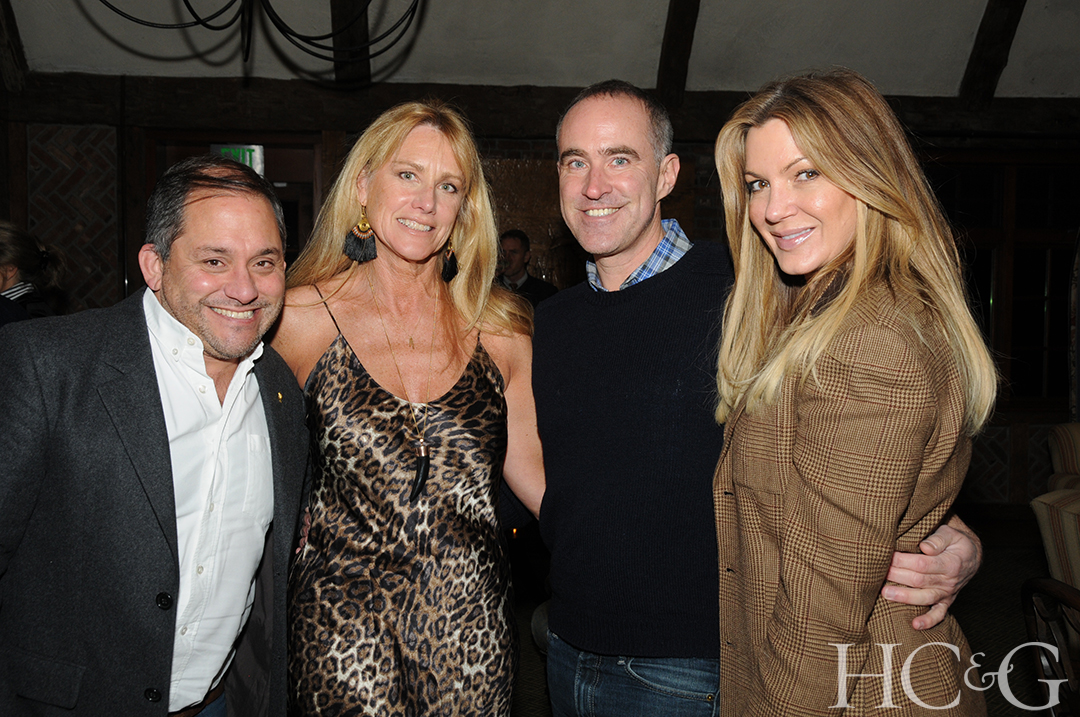 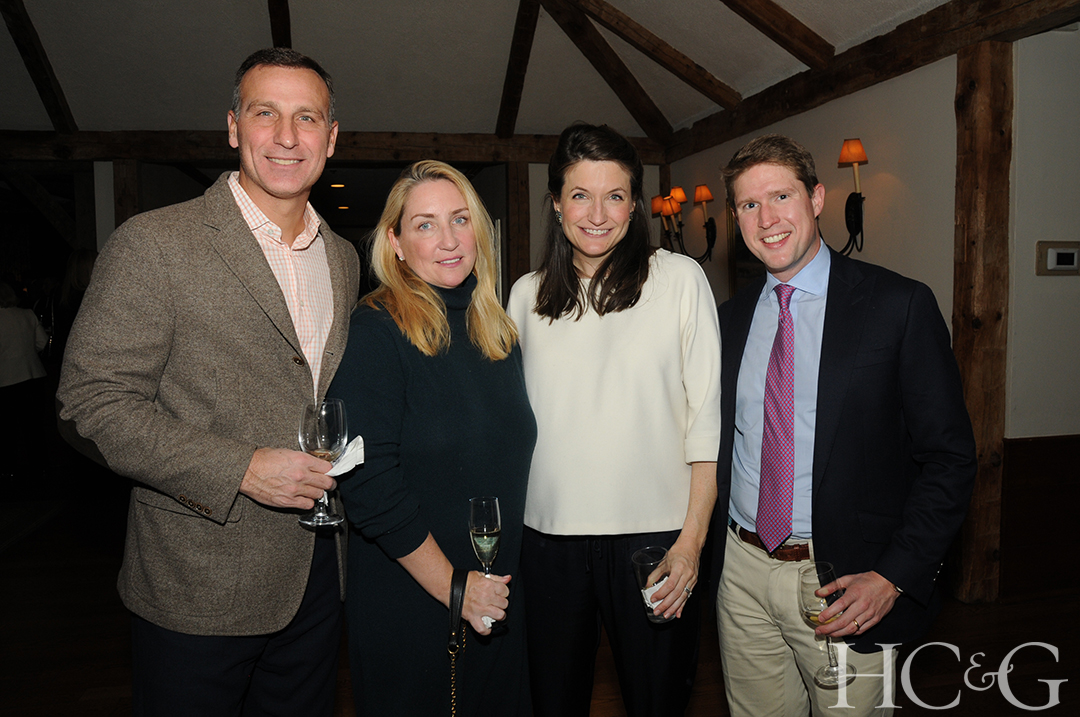 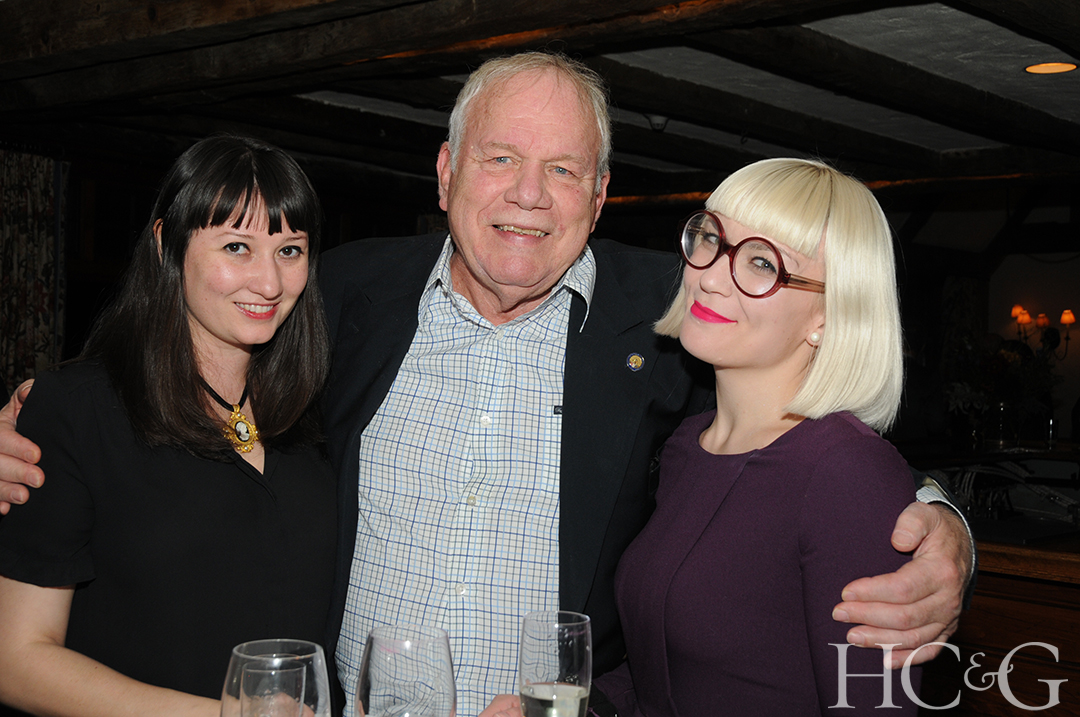 The following day, the East Hampton Historical Society hosted the 2018 House & Garden Tour, showcasing some of the finest examples of architecture in the Hamptons. From Sea to Bay and South-of-the-Highway, this year’s tour – comprised of five noteworthy homes & gardens – offered a one-time-only glimpse inside some of East Hampton’s most storied residences. With over 600 attendees, the East Hampton House & Garden Tour enjoyed the biggest attendance in their 34 year history.

“The House & Garden Tour is one of our most important fundraisers,” said Event Chairman Joseph Aversano, “and all proceeds will support the East Hampton Historical Society’s museums and programs.”