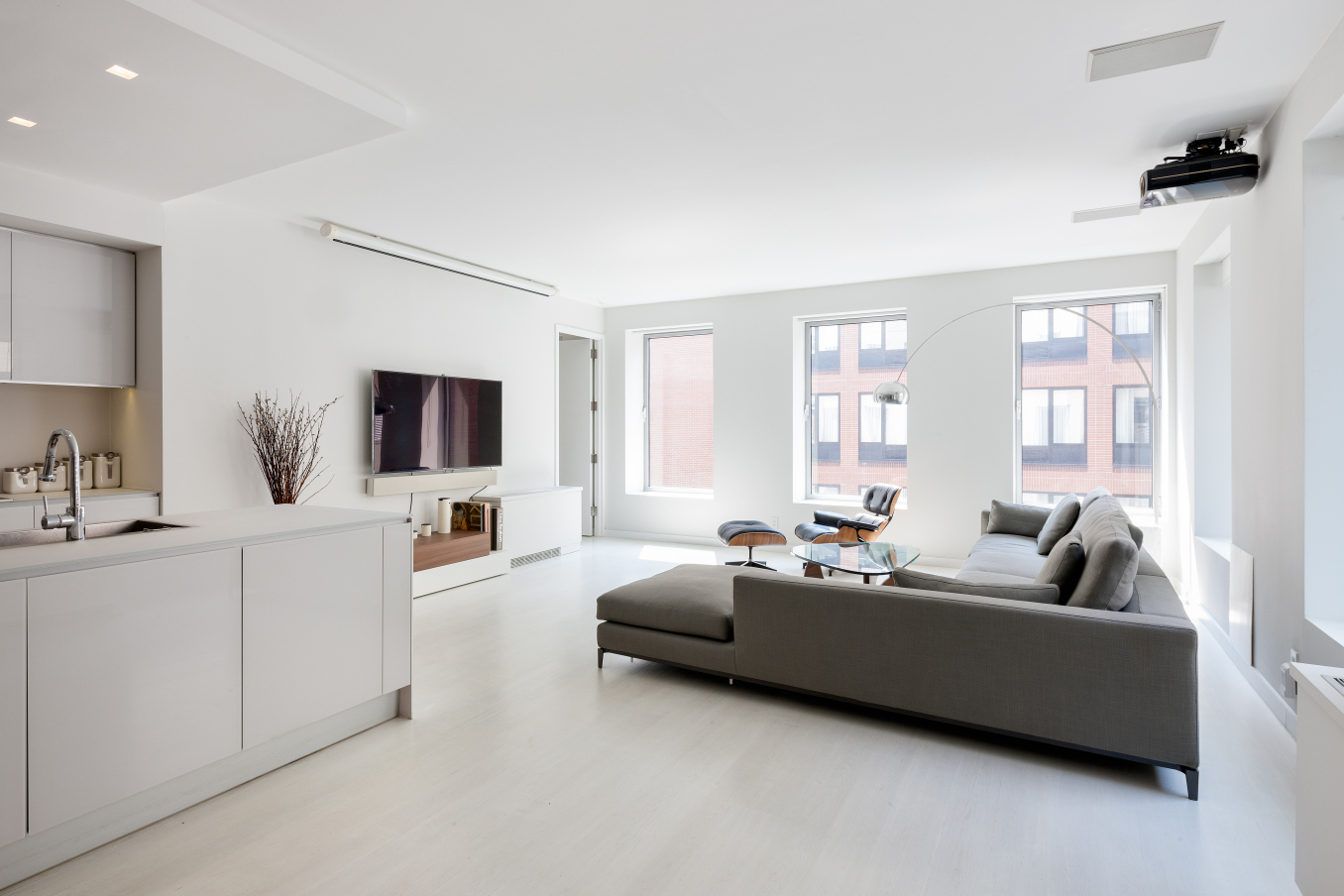 Just days after listing his Bay Area home for $2.895M, the New York Post reports that Colin Kaepernick bought a 1,733-square-foot condo in Tribeca, making it clear that he may be looking to make New York City his home. The 49ers quarterback, who made headlines for his refusal to stand during the national anthem, is able to opt out of his contract with the team at the end of this season and his recent real estate transactions have sparked speculation that he may do just that. Compass’s James C. Cox Jr, Frank Giordano and Chad Maltby listed the 2-bedroom apartment last September at $3.45M before lowering the price to $3.21M, which is what Kaepernick paid for it. His new home features a grand entertaining space open to a gourmet kitchen, Mafi Austrian wide plank oak flooring, soaring ceilings and oversized windows. His building, One York Street, even offers residents use of its private health club so he can supplement his training. 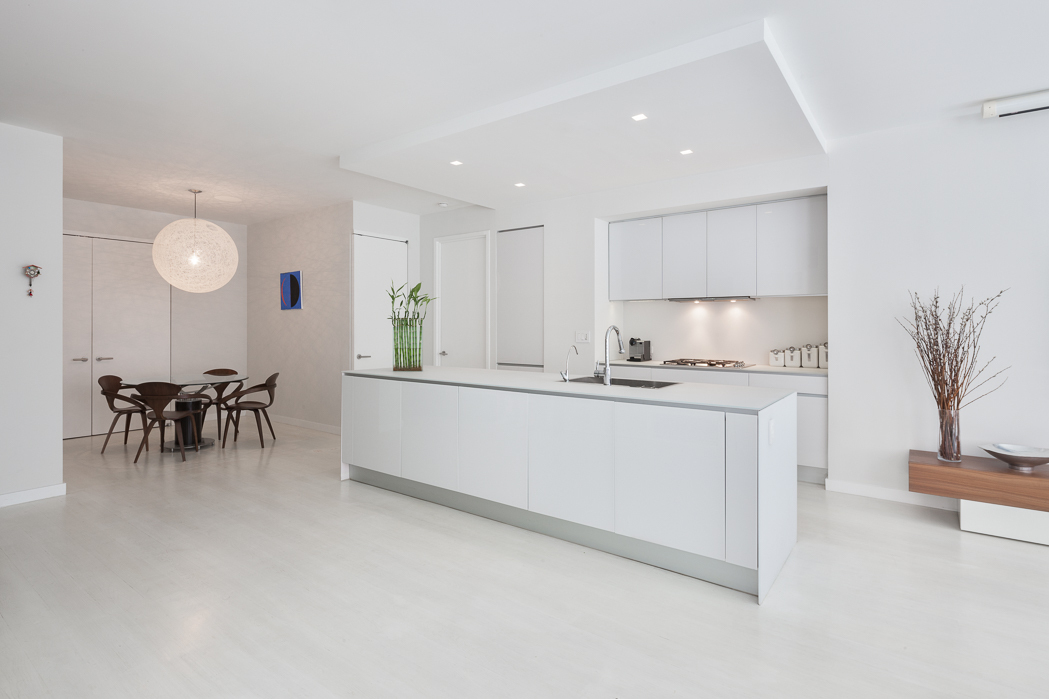 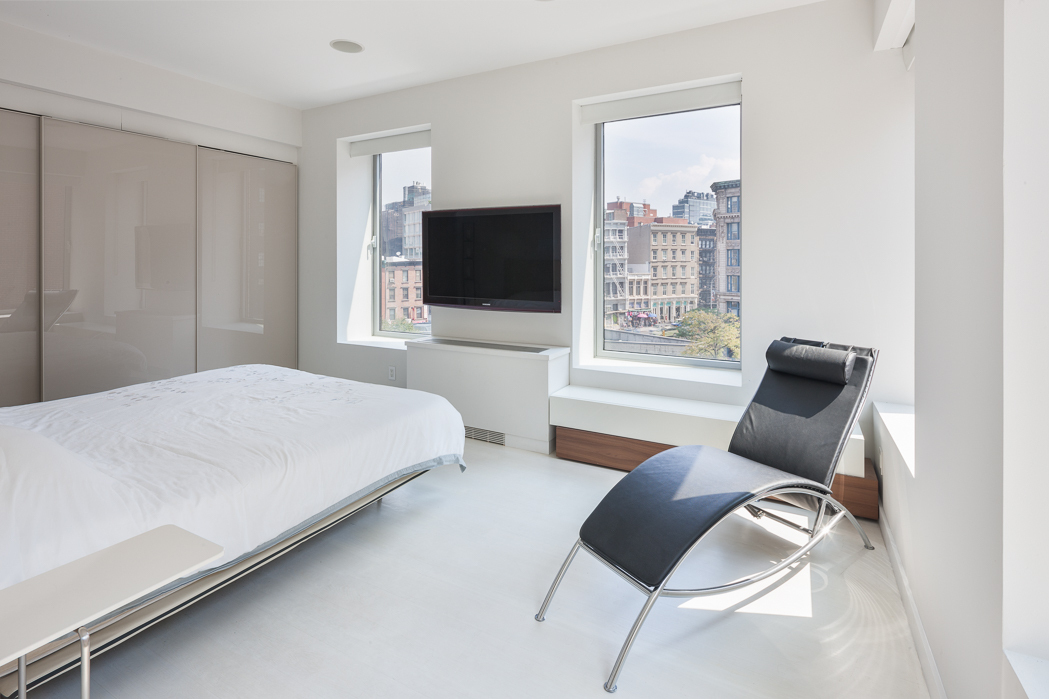 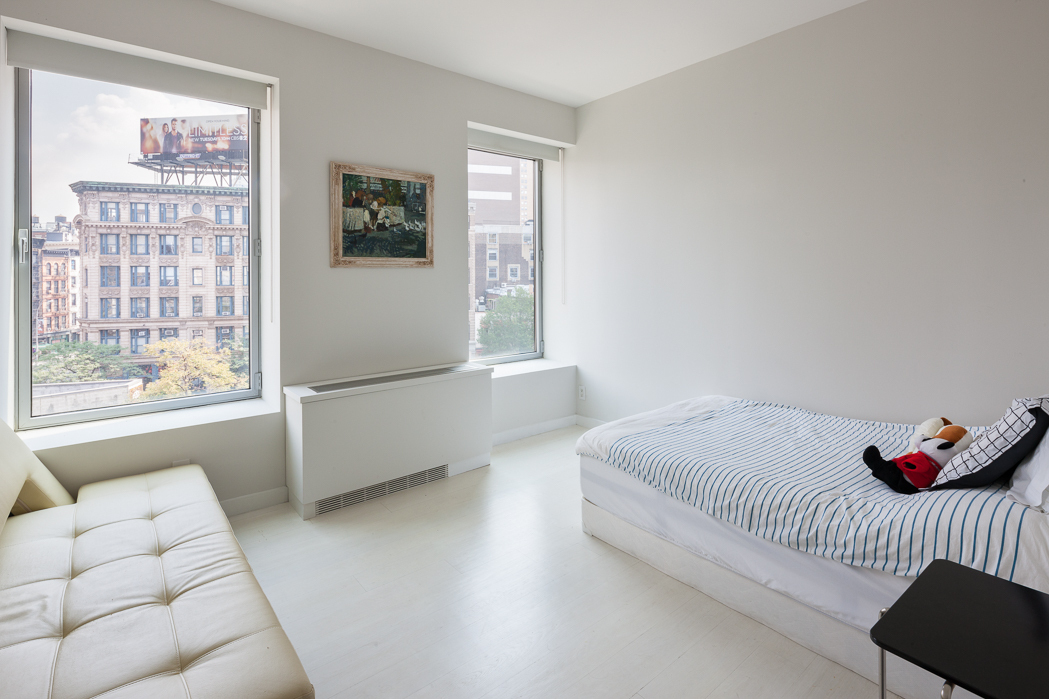 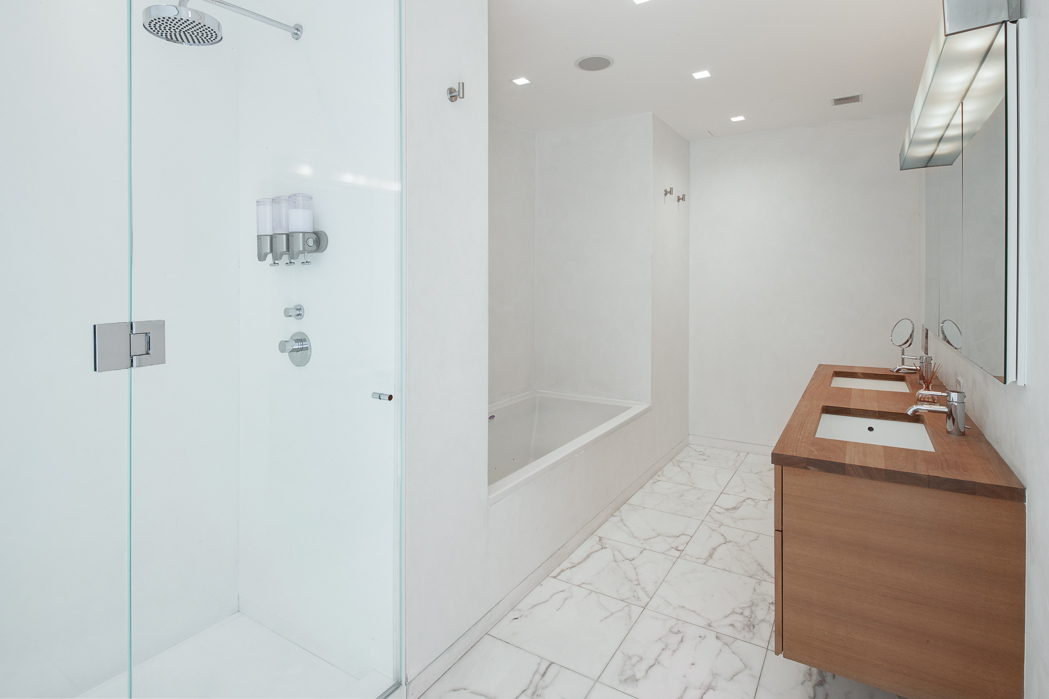 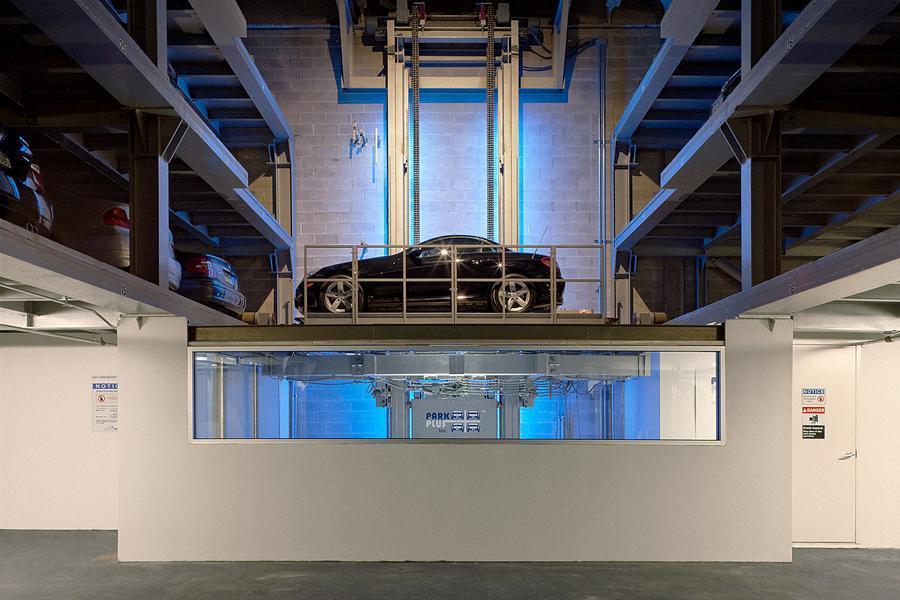