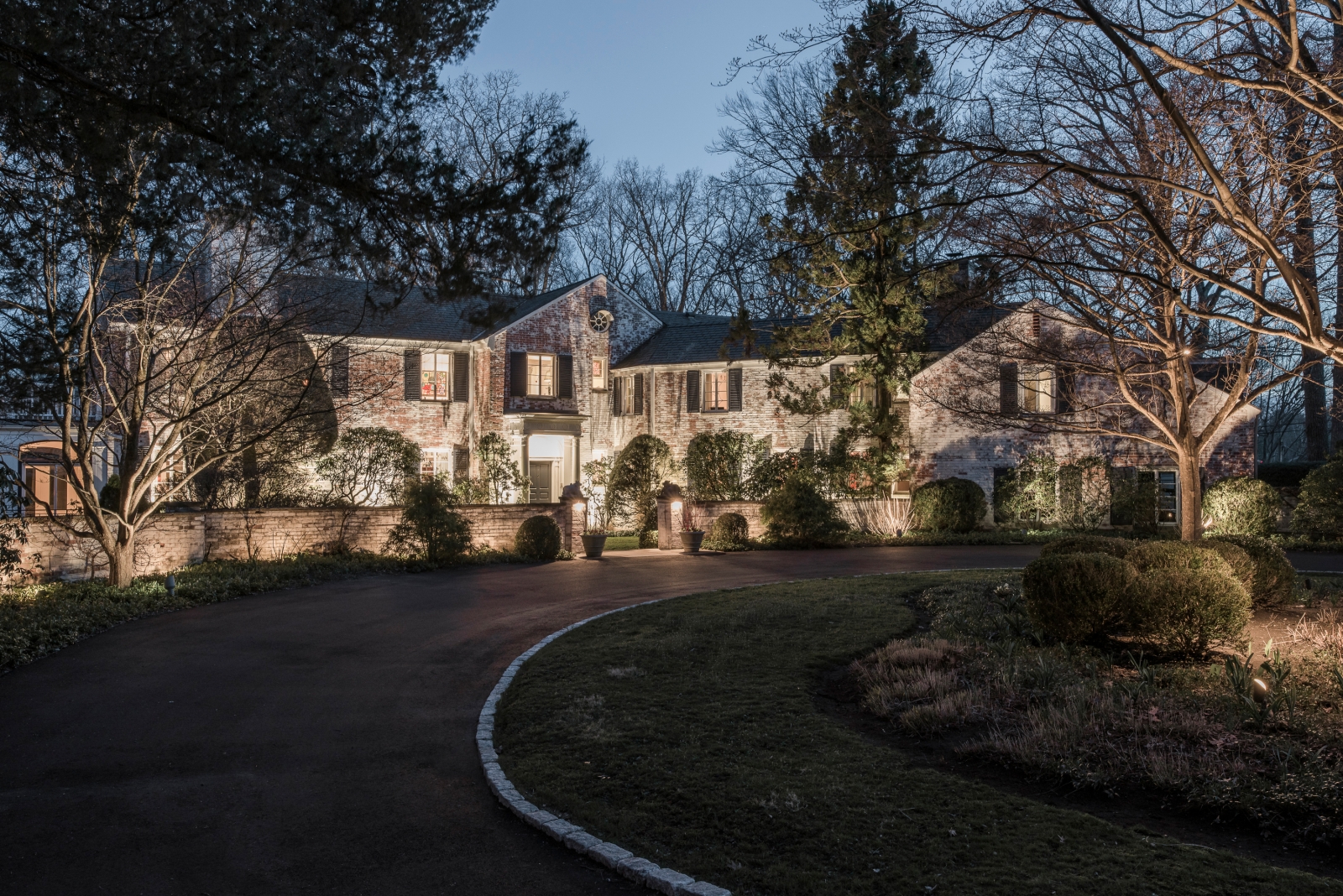 New Canaan neighborhoods vary widely, from the sprawling estate district in the north to the artistic Silvermine area along the Norwalk border. In between is the charming town center, where houses tend to be smaller, and on smaller lots.

That’s why a new $13.9 million listing is so special: Just two miles from the Elm Street shops and the New Canaan train station, the circa-1938 Georgian sits on an unheard-of 32 acres.

Also of note: It’s being sold by Paul Simon and it’s where the singer-songwriter recorded his last four albums. Boasting both convenience and privacy, the whitewashed-brick main house is sited at a high point on the estate, with views over formal walled gardens and a rock-rimmed pond. There’s also a terraced pool, a guesthouse and a gated entry.