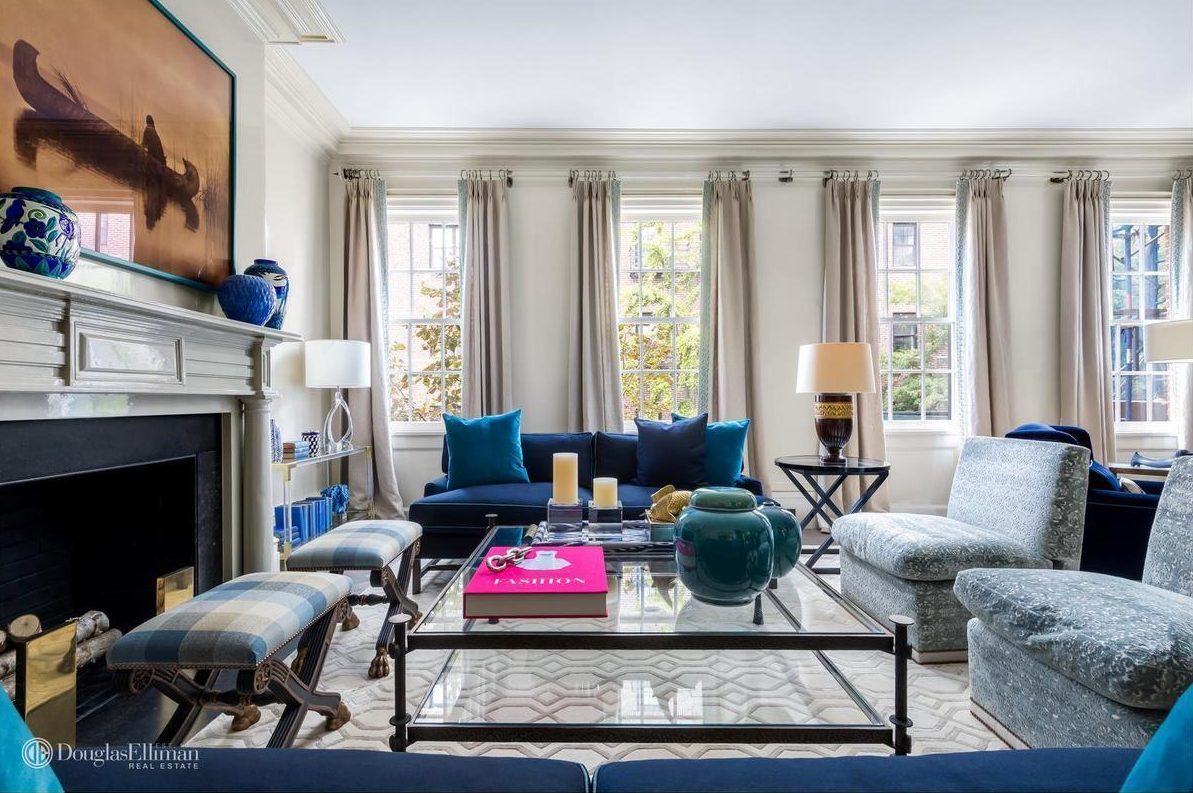 An 1826-built West Village townhouse that was once famously rented by Courtney Love for $27,000 a month is now back on the market after six years of unsuccessful attempts to sell.

In 2011, homeowner Donna Lyon took Love to court claiming that the celebrity had done $100,000 worth of interior damages to the house (including completely redecorating) and owed her $54,000 in rent. The musician won the eviction battle, but ended up moving out as soon as her lease expired any way. Lyon has been trying to unload the charming abode ever since.

According to 6sqft, the 250 West 10th Street townhouse was first listed for $8.4 million, then sprung to $11.5 million and was later seen for sale for $9 million.

Now, the 3,000-square-foot home has re-emerged on the market for $11.25 million following a chic facelift. Historic charm and modern luxury meet here to create a West Village dream home. Grand doublewide windows, 12-foot ceilings, original light fixtures and marble fireplaces are just a few of the pad’s perks. Appliances have been updated to allure buyers, including a newly added stainless steel butler’s pantry. 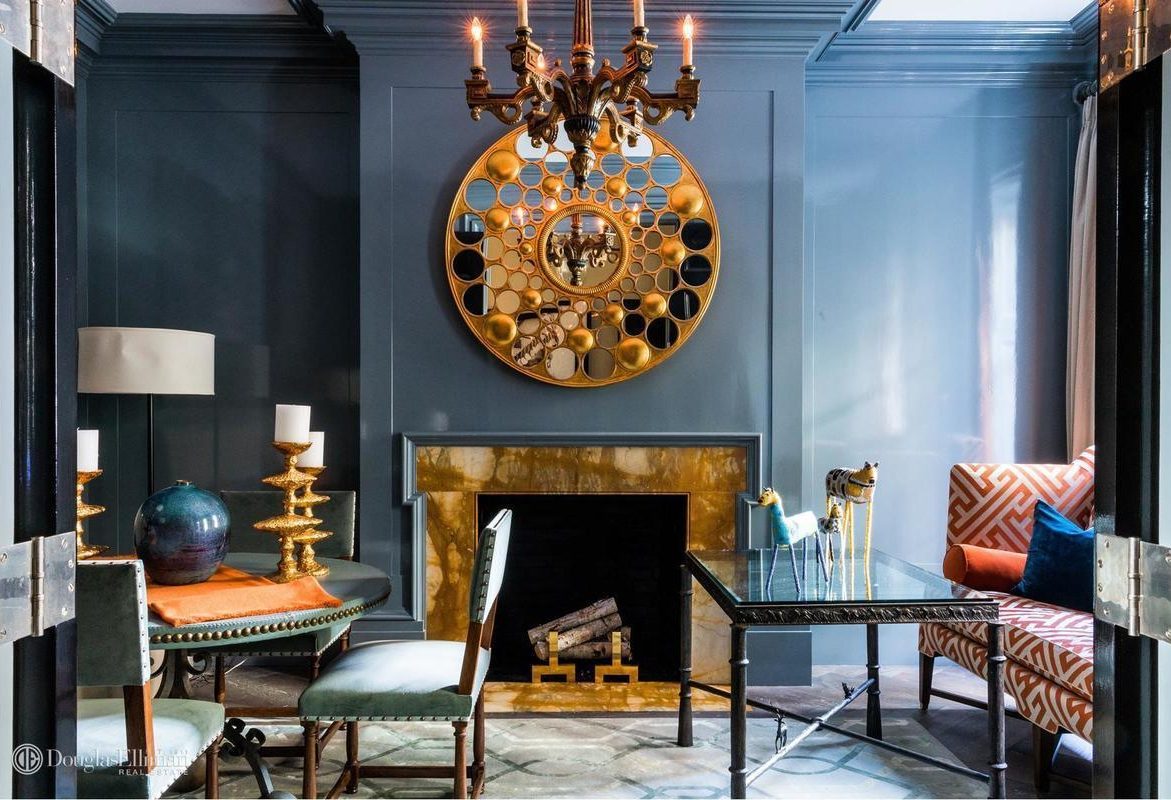 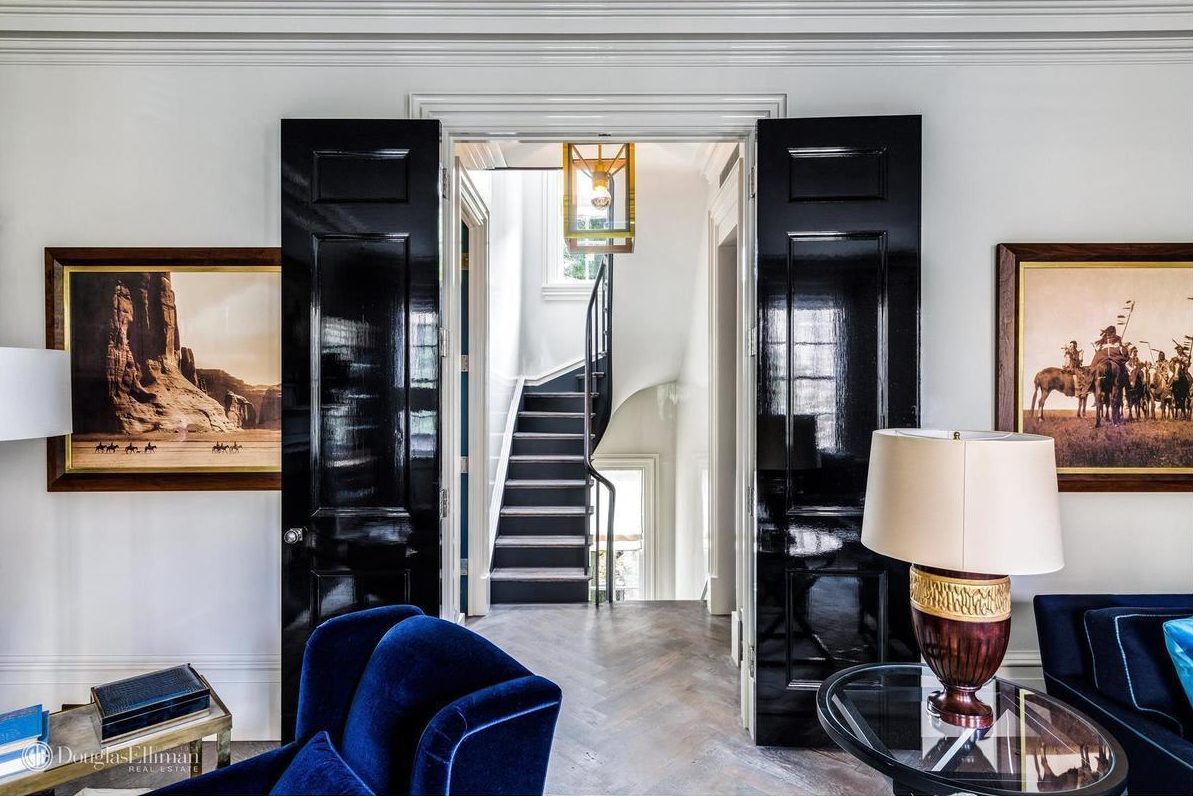 Prior to Love’s stay, the townhouse received a major renovation at the hand of previous owner and renowned designer Steve Gambrel. The visionary decorator bought the home in 2005 for $2.6 million and restored it to its former glory by converting the SRO back to a single-family residence.

The apartment had passed hands already when Love took an interest in it, and soon it might find a new owner. Jordan Shea, Fredrik Eklund, and John Gomes of Douglas Elliman have the listing. 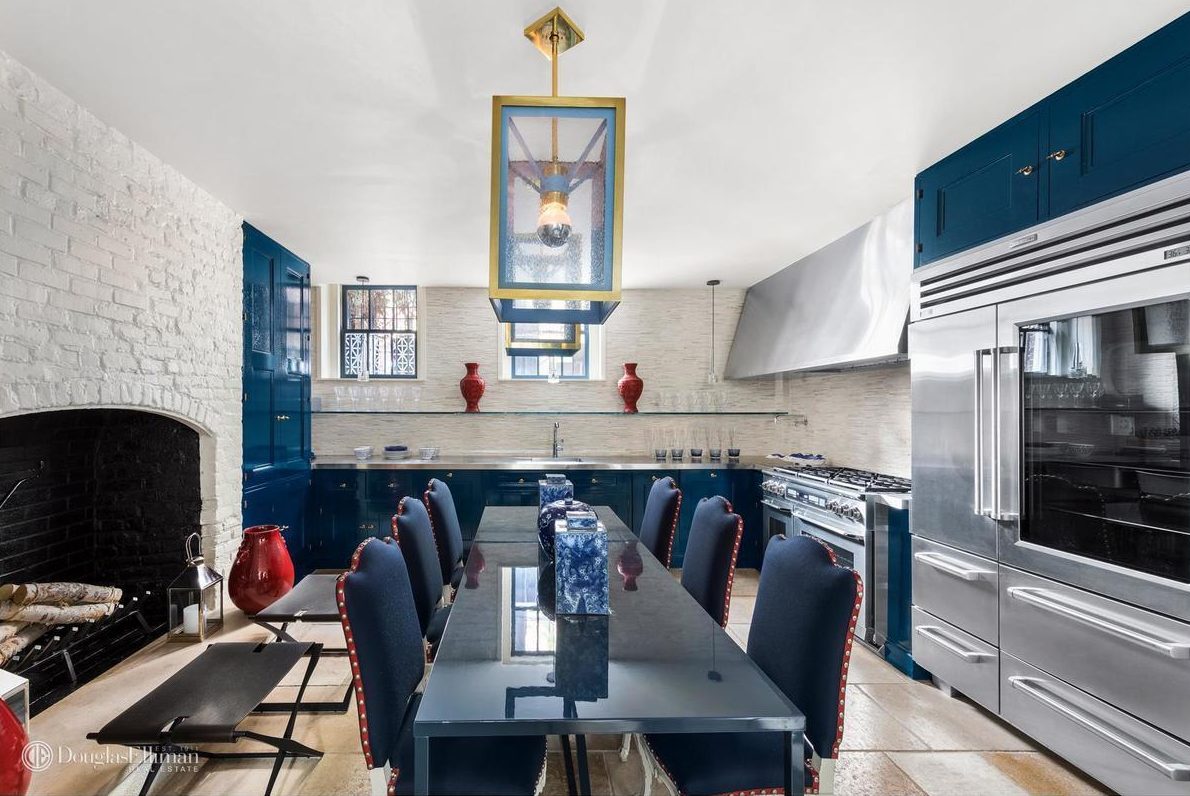 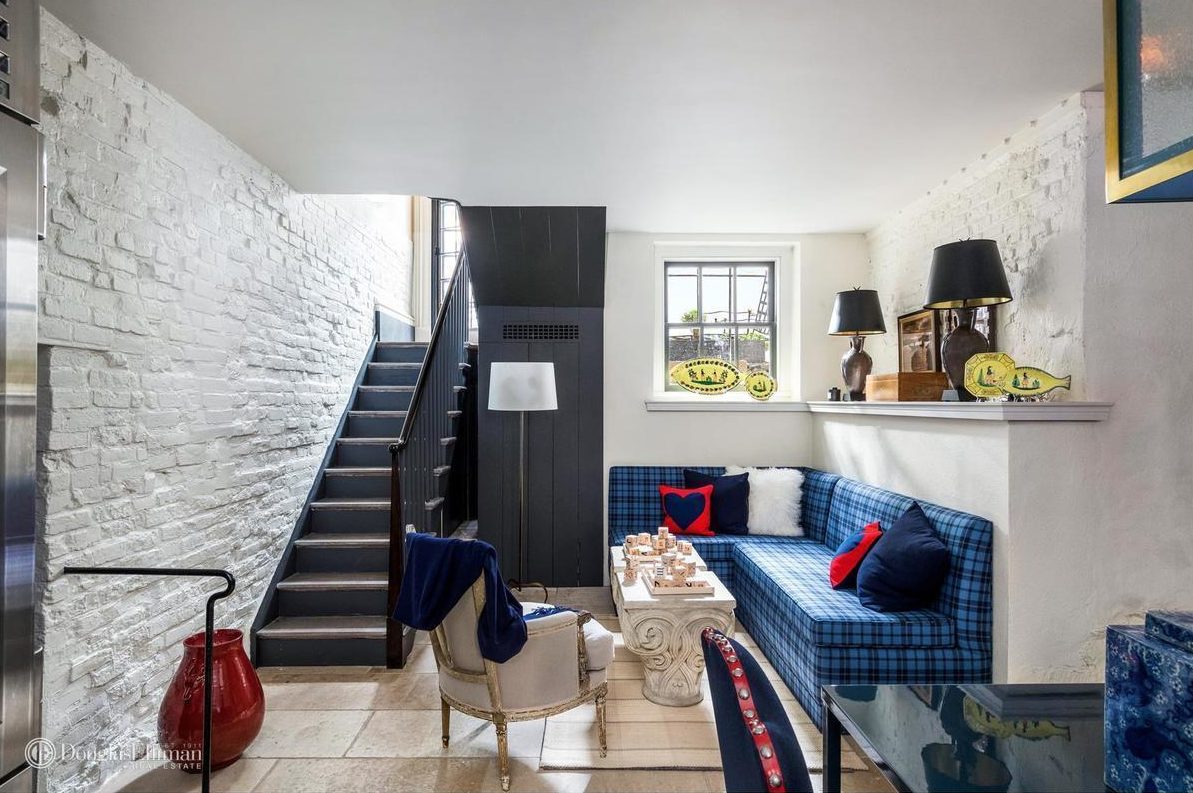 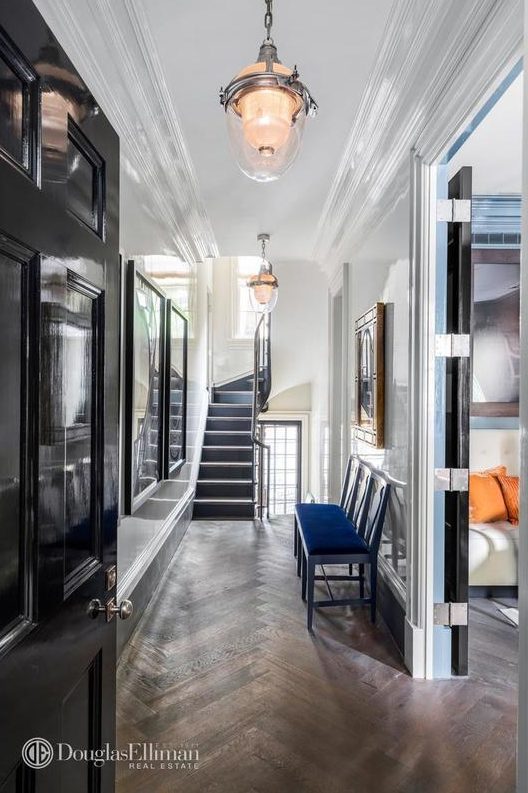 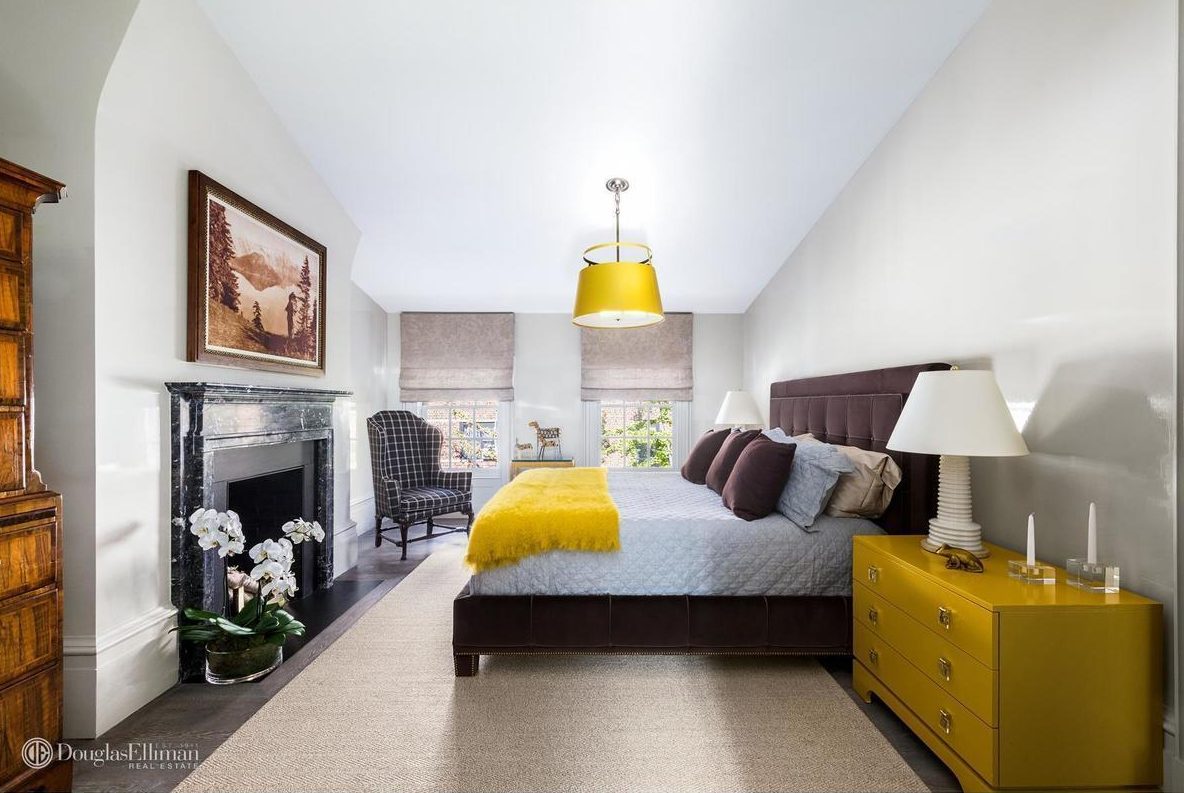 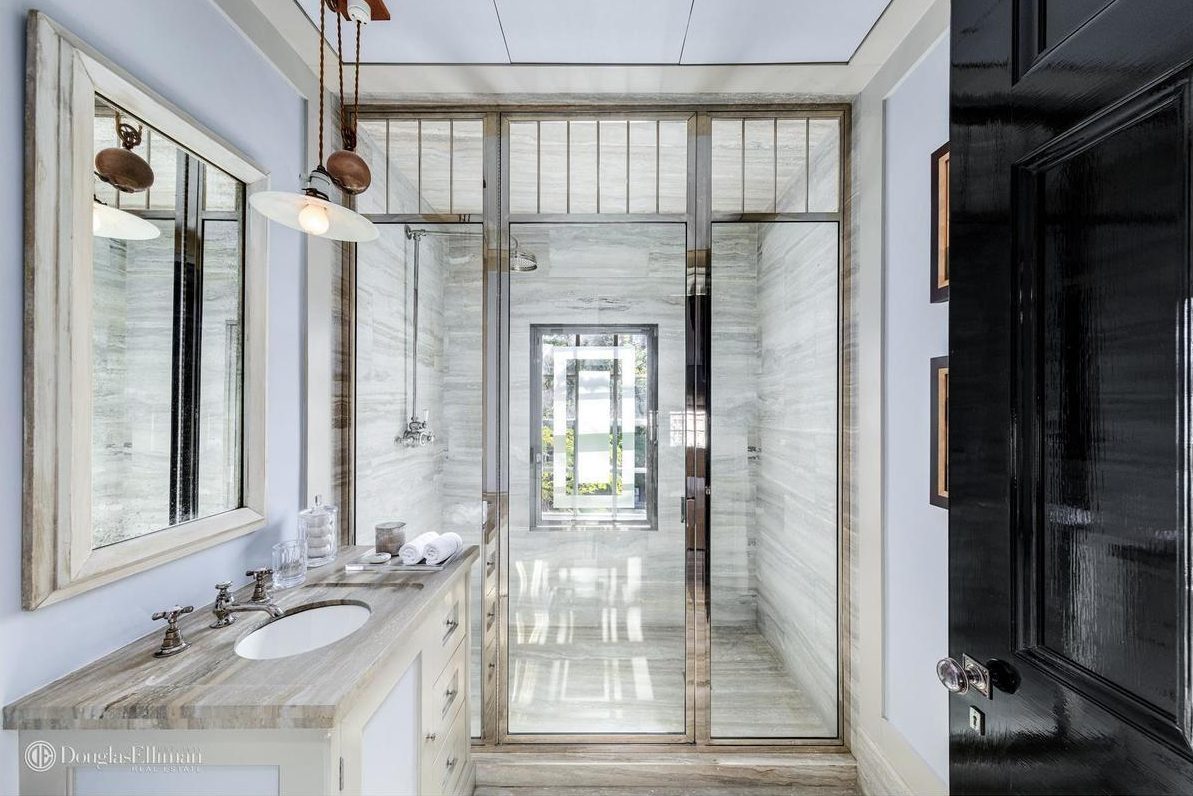 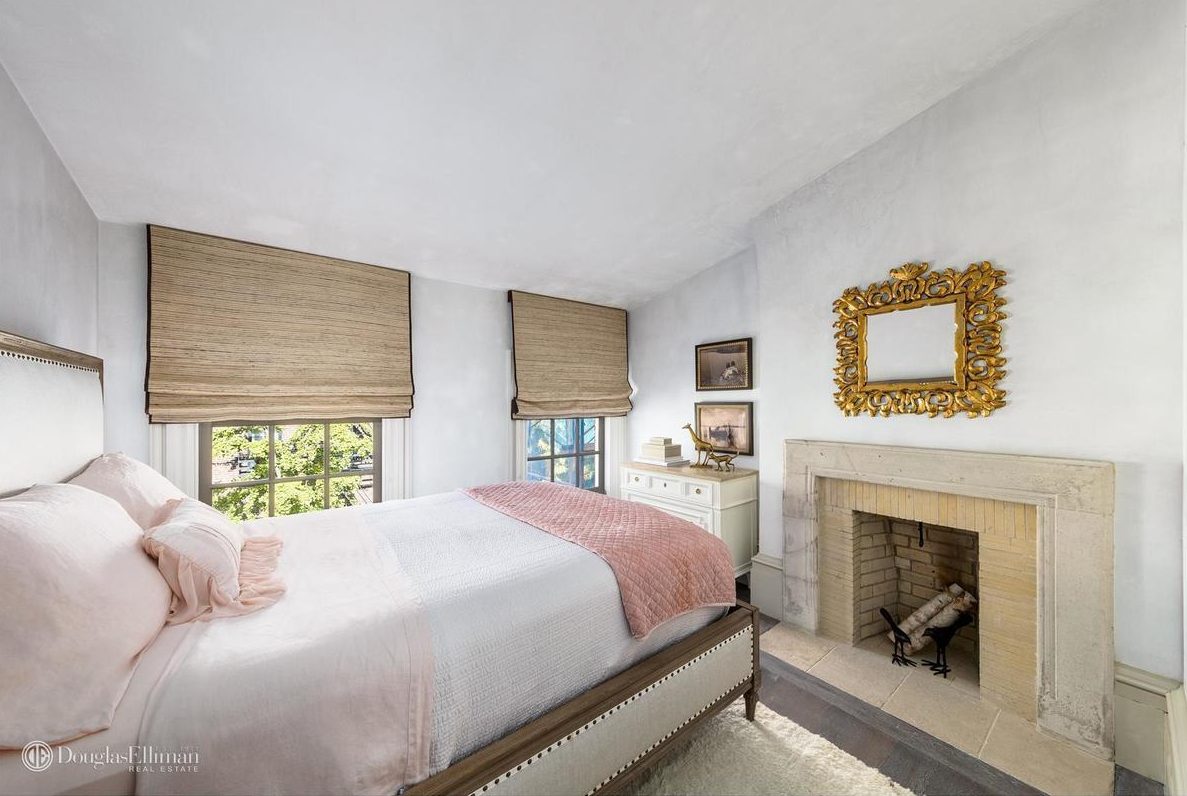 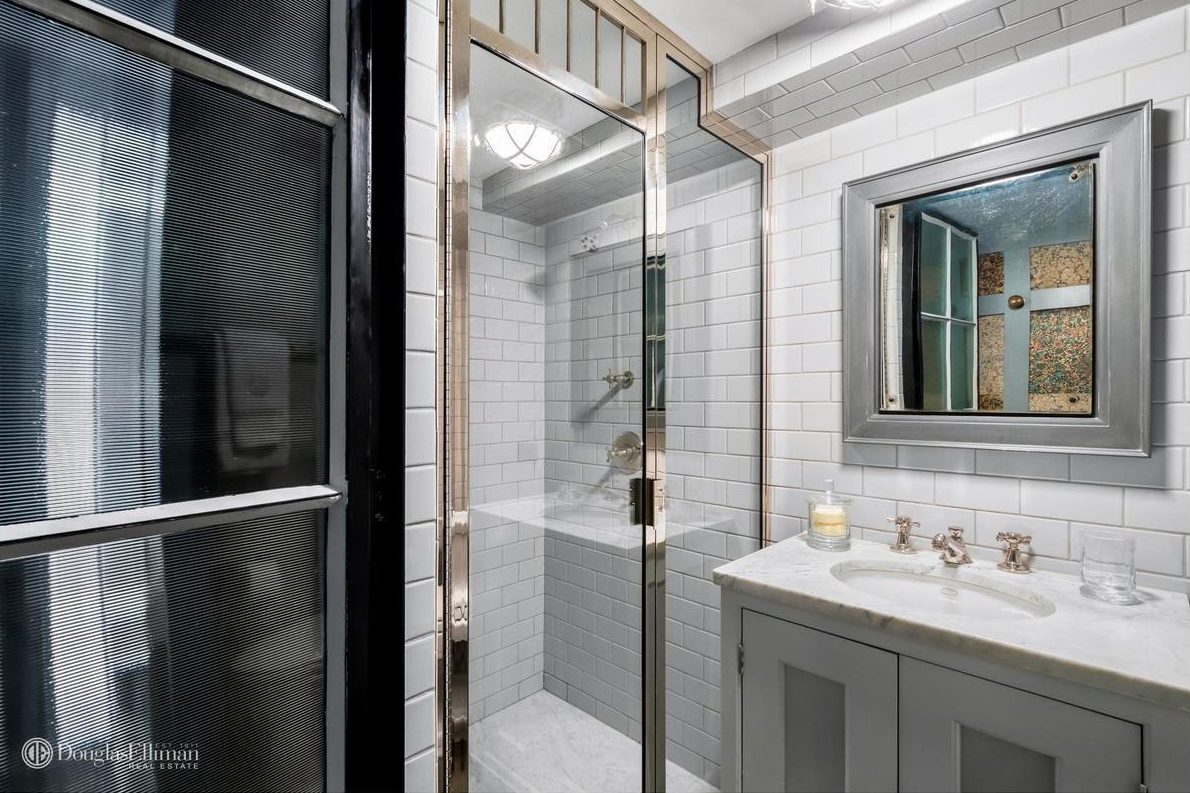 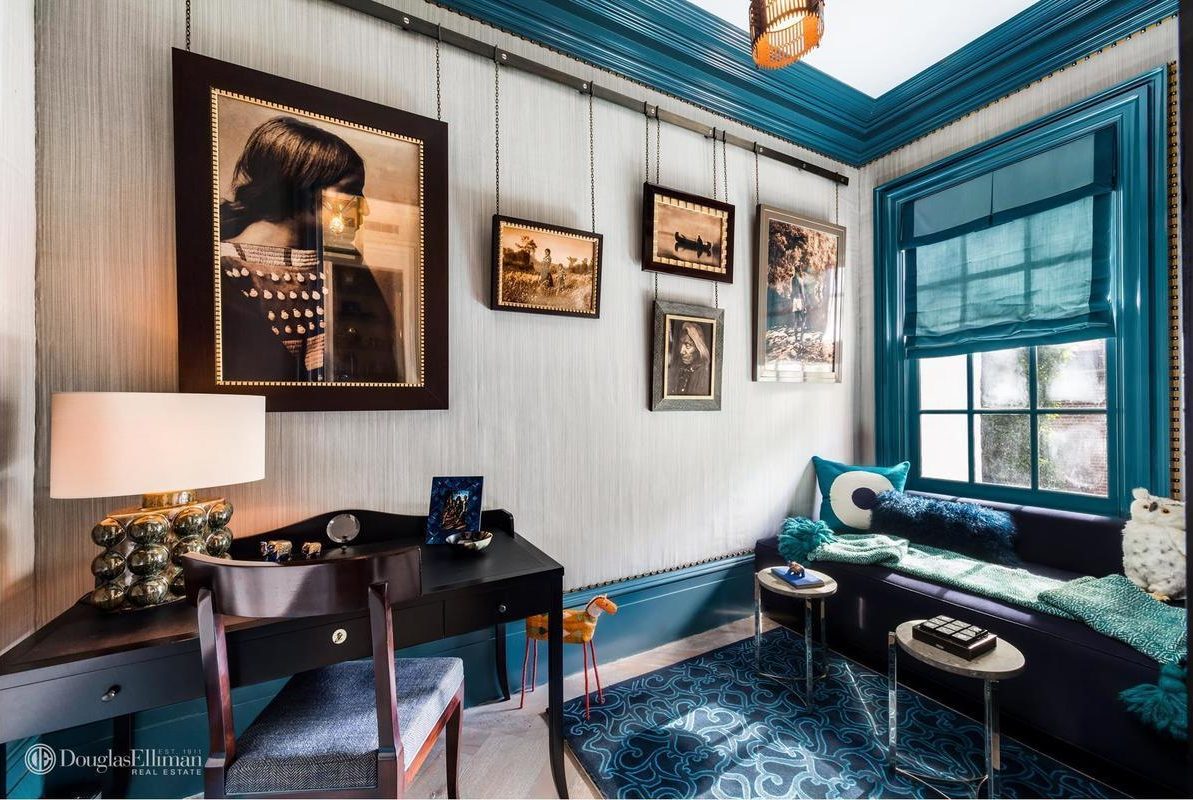 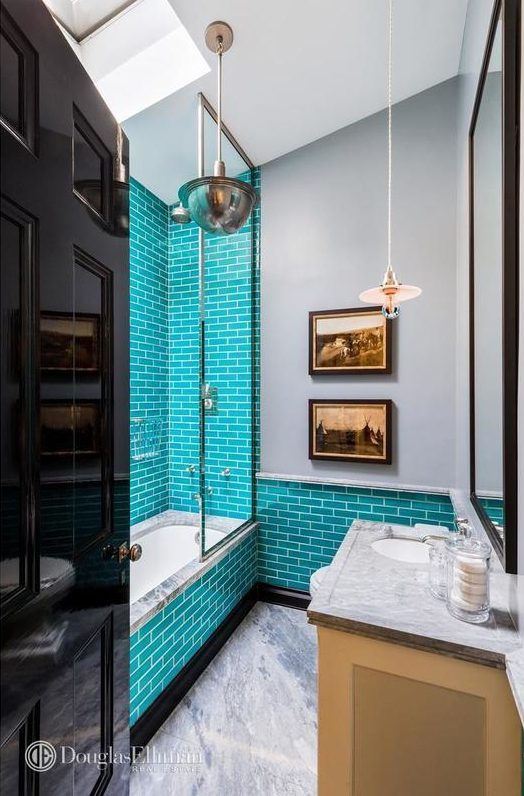 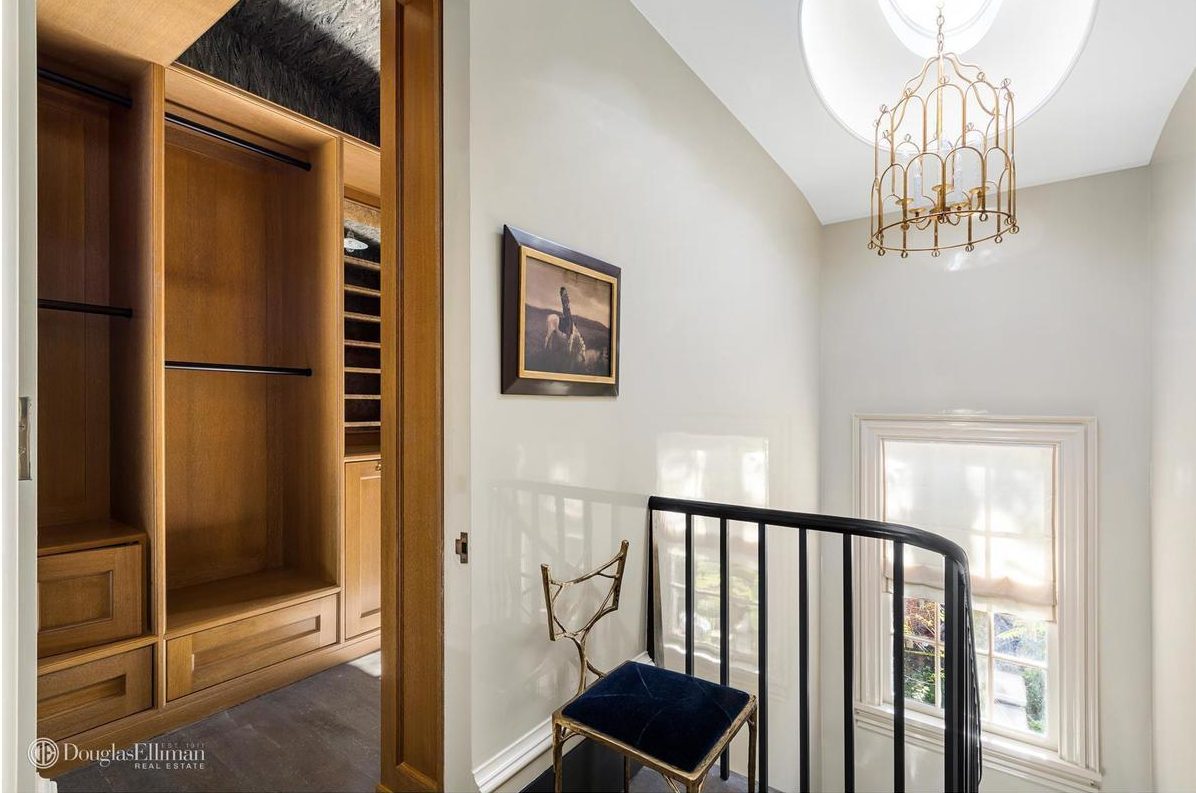 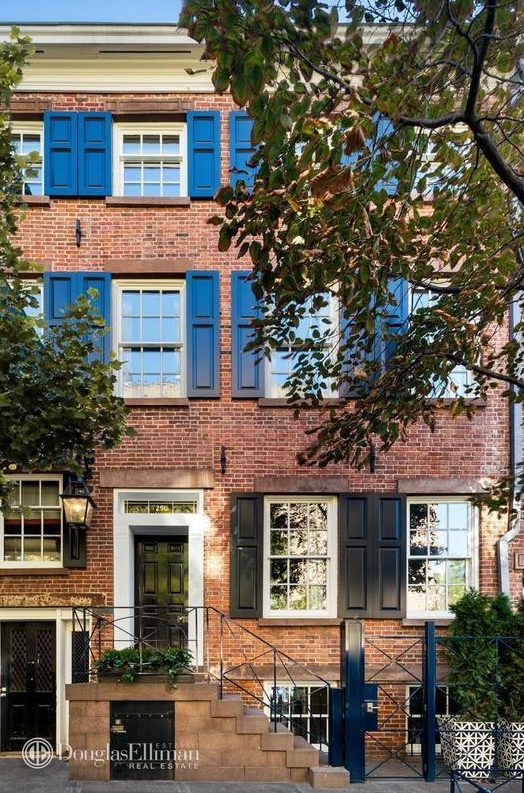