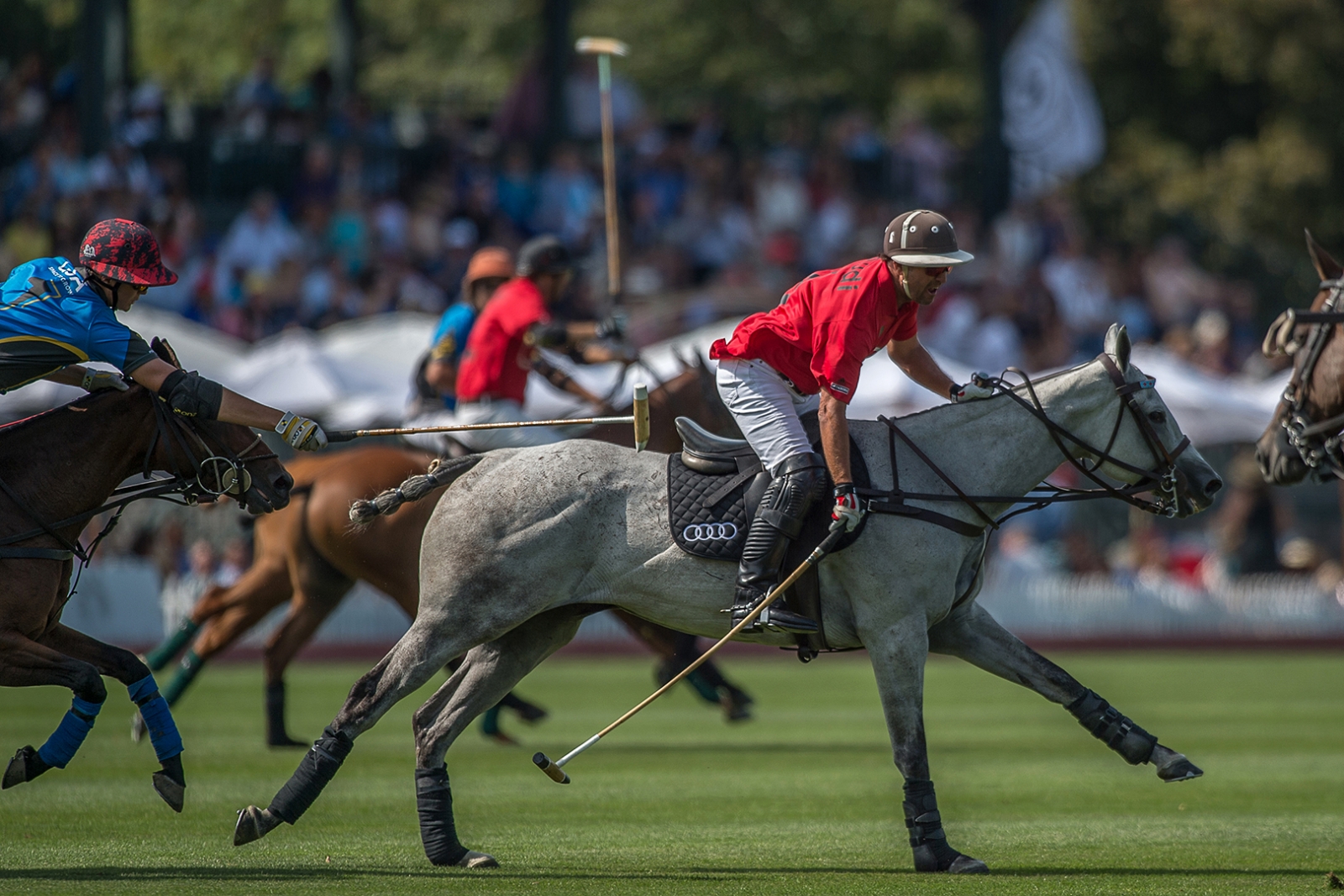 CTC&G (Connecticut Cottages and Gardens) is pleased to announce the inaugural CTC&G Players’ Lounge tent at Greenwich Polo Club furnished by Design Within Reach. This is the first tent designated to VIP sponsors and attendees as well as an opportunity to meet and greet with the polo players. The tent will be open for nine Sundays throughout the season and will feature many exciting experiences from pop-up shops, to food tastings from Capital Grill to live music. In addition, the uber-creative mixologists from The Cup Bearer will be hosting the Pony Bar and creating the ultimate polo bar experience at the Players’ Lounge with the support from The Macallan, Veuve Clicquot, and Ketle One.

For those that want to host guests up to six, the tent will include private lounge suites available for purchase and also furnished by Design Within Reach. Tastings NYC and Palmer’s Darien will provide a full menu of food and drinks. This is sure to be the best ticket in town. For those who choose not to go the VIP route, Greenwich Polo Club continues to elevate the entire polo experience to make every match an event to remember. Fans this season will enjoy delicacies from food trucks such as Caffe Bon, Dough Girls, Gyro Uno, Longsford’s Ice Cream, Box Car Cantina, Lobster Craft and more. Every Sunday after the match, Veuve Clicquot After Polo will keep the good times rolling with live music and DJs at the Pony Bar.

The season will kick off this Sunday, June 10th. Opening Day is open to the public and will feature the first match of the first Shreve, Crump & Low Cup. Polo matches are open to the public every Sunday June 10th – September 9th (some dates excluded). The United States Polo Association-sanctioned Monty Waterbury Cup will be held on June 24th, the Silver Cup® on July 8th, 15th and 22nd, with the season concluding with the East Coast Open on August 26th, Sept. 2nd and 9th.

This article appears in the June 2018 issue of Connecticut Cottages & Gardens.