Dromoland Castle's session with an in-house genealogist exceeded all expectations. 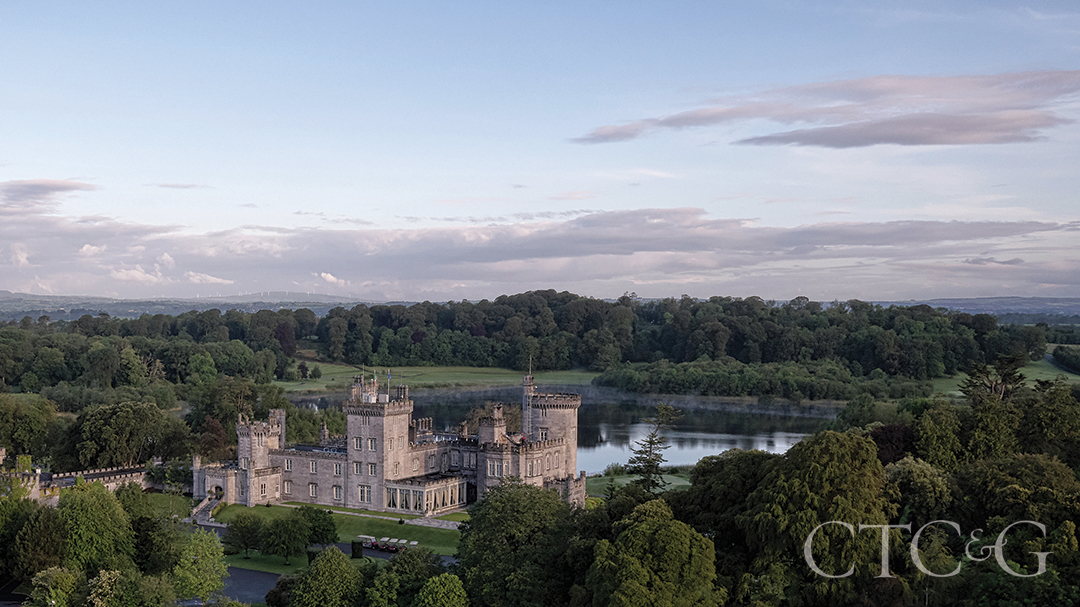 I’ve missed traveling during the past 18 months, so when I got the opportunity to be an armchair visitor to Ireland, I jumped at the opportunity. What lured me back was Dromoland Castle’s online version of one of its most popular services—a session with its in-house genealogist, Lorna Maloney. Once only offered to on-site guests, it is now available virtually.

Memories of this beautiful castle, set on 450 acres of parkland in County Clare, played in my head as I recalled my wonderful visit with my mother there years ago. She booked a few nights for us to be pampered before heading to her rustic cottage on remote Achill Island, where she was doing field research for a year. 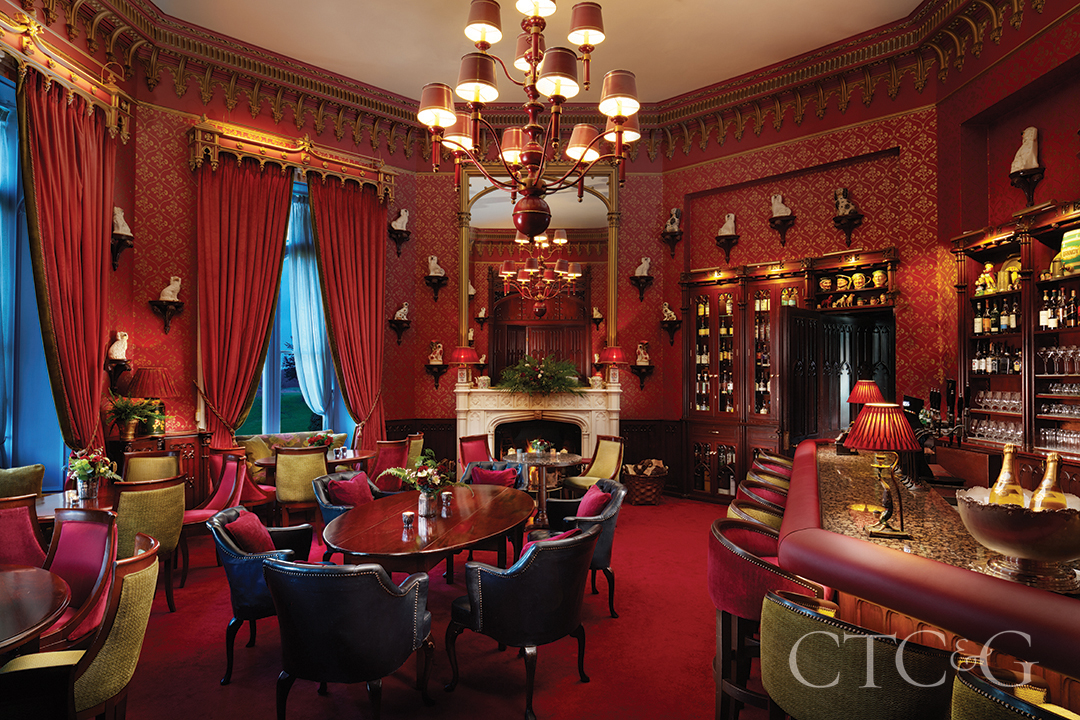 Almost 10 percent of Americans are of Irish descent, and if you have at least one Irish ancestor, Dromoland’s on-staff genealogist Maloney can unearth a treasure trove of family history. She has been a genealogist for 18 years, including eight at Dromoland. One client found that her ancestor pretended to be a man to join the army, and her true gender wasn’t revealed until after a successful campaign as a soldier. Another family discovered it had links to the pirate queen Grace O’Malley. Maloney has also reunited long-lost relatives, including a Philadelphia family whose roots traced back to County Donegal’s famous Mulhern tweed weavers; she arranged an emotional reunion when they visited Ireland.

A Zoom call was arranged with Maloney, but first I needed to do some homework regarding my family history in Ireland. Lucky for me, I have two cousins who have spent years uncovering information about our family on my grandmother’s side. I sent Maloney these details and some information about my grandfather’s side of my family. All I was able to offer was a snippet that my mother shared with me: that her grandfather’s family was from County Cavan—not much to go on, but I wanted to see what Maloney could do with it. 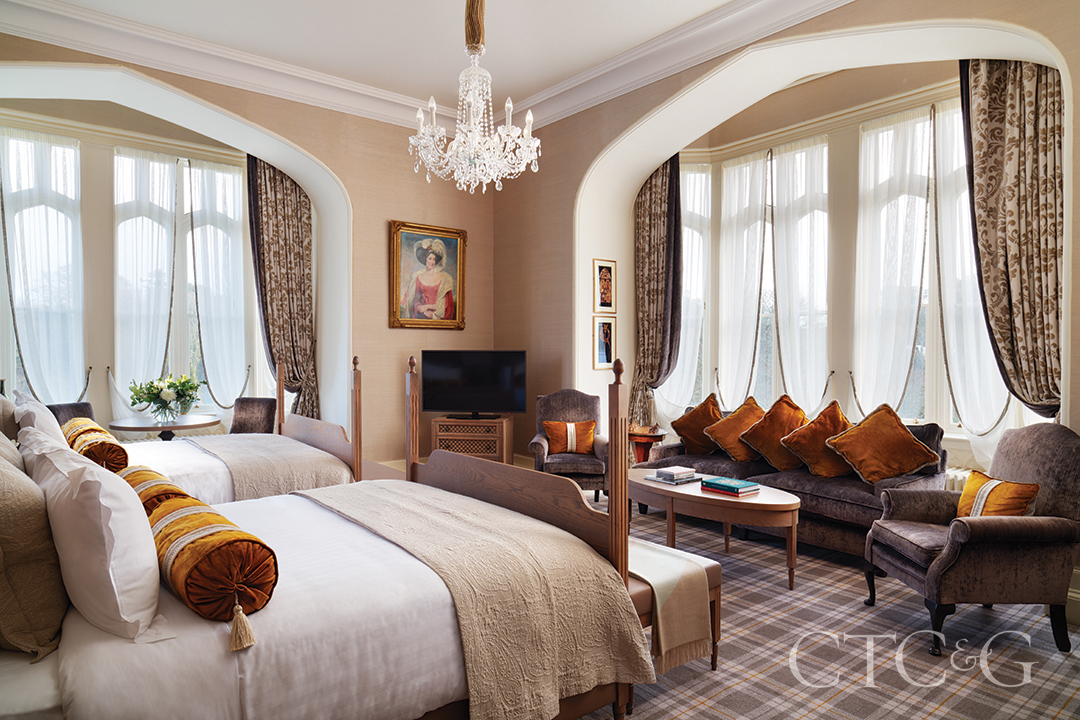 She confirmed that the family name, Galligan, was common in Cavan and sent me pictures of the towns and countryside where they lived. She also found headstones with the few names I knew and offered the boat manifest recording when my relatives left Ireland.

A more colorful document recounted an argument over livestock that resulted in a physical altercation! The feuding neighbors settled the incident and later became in-laws, eventually emigrating to America together on the same boat! I guess I had my own Hatfields and McCoys moment! Not surprisingly, I learned I have a relative who became a priest. He was part of the family branch that moved to the Midwest, which was news to me. Maloney found a picture of this cousin, and we both laughed out loud noticing my resemblance to him! Yikes! It was a wonderful virtual trip that allowed me to feel so connected in ways I never expected. Now I need a trip to Ireland!

The print version of this article appears with the headline: Travel by Design
Subscribe to C&G

This article appears in the September 2021 issue of CTC&G (Connecticut Cottages & Gardens).

For Your Thanksgiving Table's Pinot Noir, Look to the Pacific Northwest

A Few Words From Max Humphrey, Maven of Modern Americana