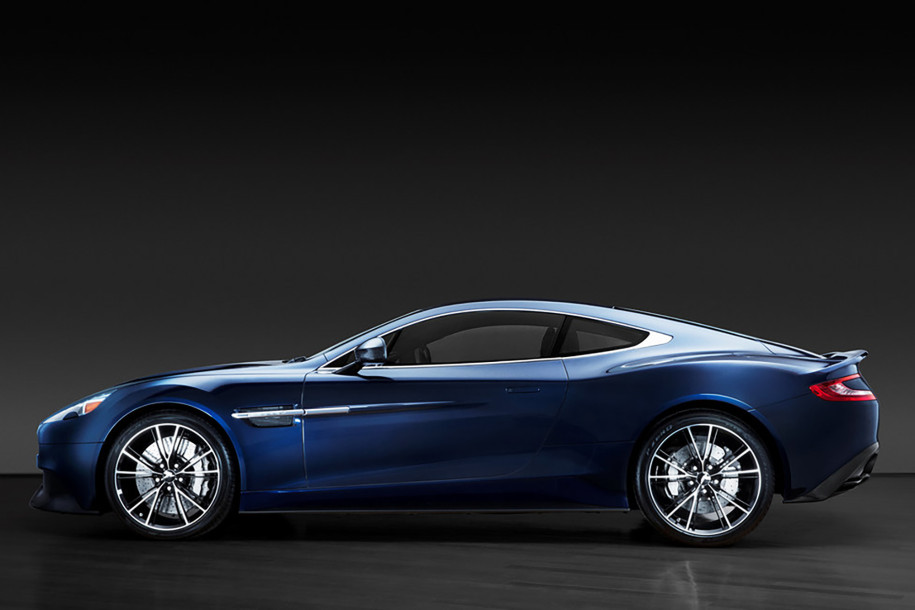 It’s pretty typical for Daniel Craig to be on a mission on screen as James Bond, but now the actor has a new objective: To raise money for charity. Shortly after potentially buying a Brooklyn townhouse, Craig is making his way back to New York to auction off his personal Aston Martin to benefit The Opportunity Network, a foundation that helps low-income students with career development. He and his wife, Academy Award-winner Rachel Weisz, are both board members.

The midnight blue Centenary Edition Vanquish is valued somewhere between $400,000 and $600,000. In 2014, the British celebrity collaborated with Aston Martin to customize the car's unique exterior and hand-stitched dark blue interiors, which reflect his affinity for denim. It is appropriately number 007 of the 100 Vanquish models Aston Martin produced in honor of the company’s 100th anniversary.

Aston Martin masterpieces have appeared in each of Craig’s James Bond movies, according to Page Six, so the careful detail put into the vehicle shows their special relationship and makes the car that much more valuable.

The 183-mph-capable automobile will be included in Christie’s exclusive The Exceptional Sale auction on April 20th.