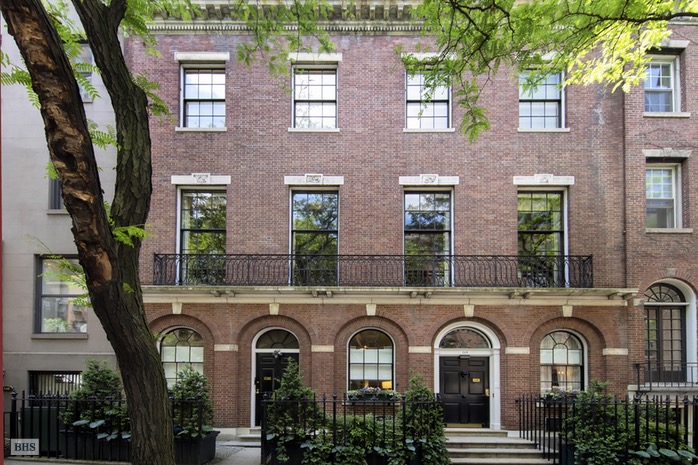 The former home of David Rockefeller, the billionaire banker and philanthropist who died in March at age 101, has hit the market for $32.5 million, listed with Paula Del Nunzio, Mary Rutherfurd, and Leslie Coleman of Brown Harris Stevens. Built in 1924, the 40-foot-wide townhouse on East 65th Street was purchased by Rockefeller—who served as chairman and chief executive of Chase Manhattan (now JPMorgan Chase) throughout the 1970s—and his wife, Peggy, in 1948 and renovated by architect Mott Schmidt, who went on to design an addition to Gracie Mansion in 1964. The Colonial Revival–style home boasts nearly 10,000 square feet on four levels and contains eight bedrooms as well as eight wood-burning fireplaces. 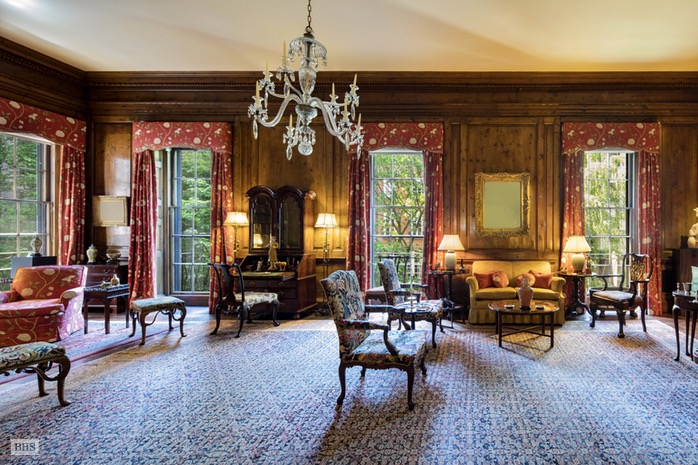 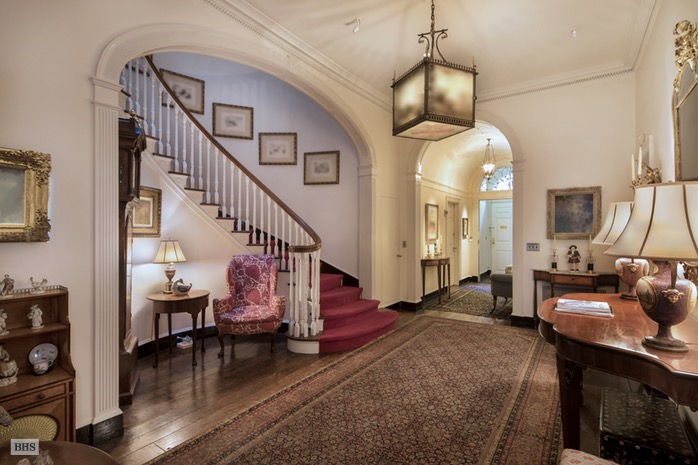 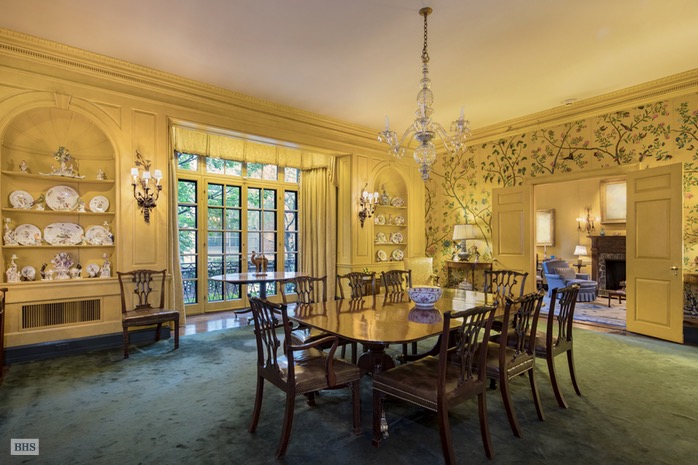 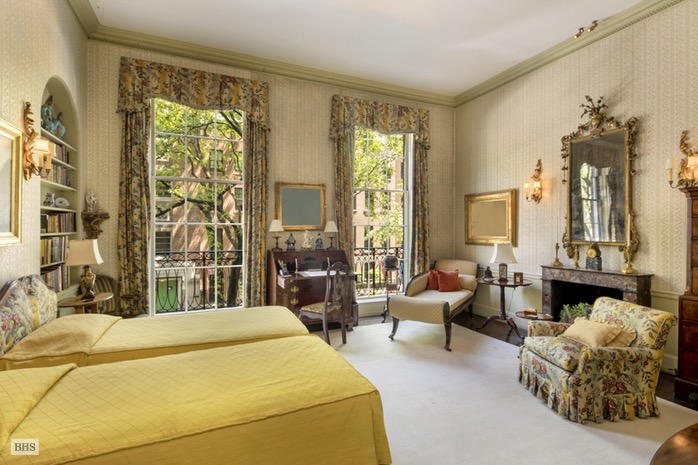 An Idyllic Waterfront Home with Design Prestige Lists in Southport