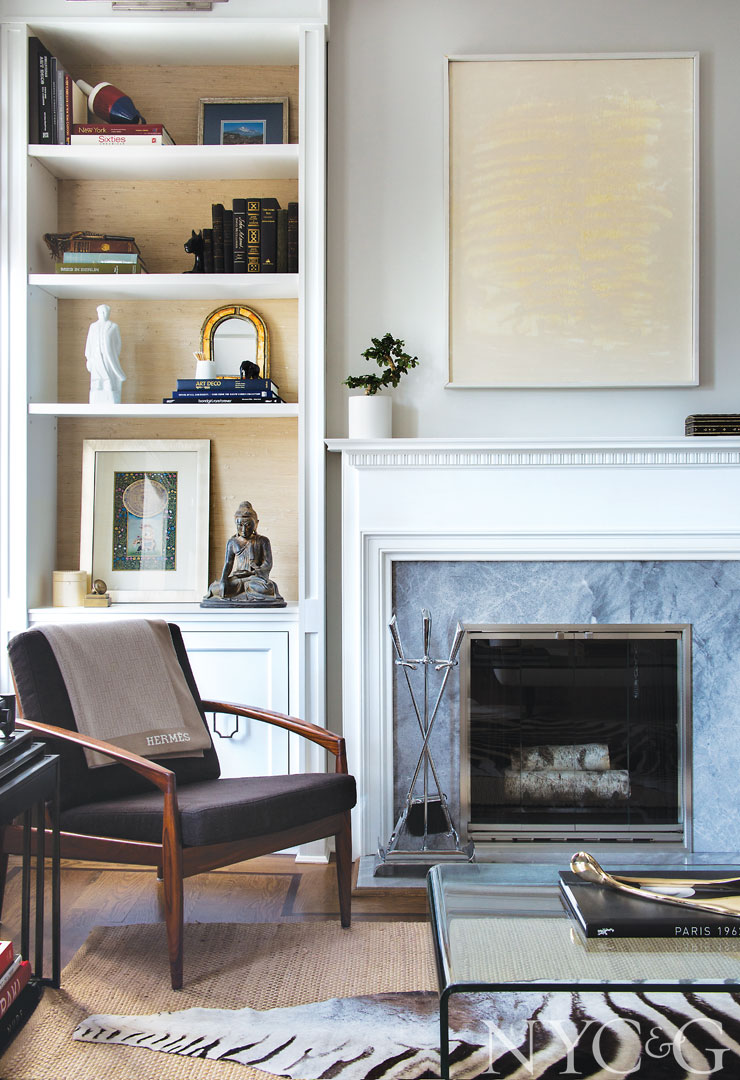 There was a time when a Manhattan apartment with a “rvr vu” wasn’t so desirable. During the Industrial Revolution, the rich turned their backs on waterways, often thought to be conduits for raw sewage and factory detritus. So the eight circa-1894 walkup buildings at 72nd Street and the East River were anything but appealing to the carriage trade; more likely, the tenements housed employees of German Yorkville’s breweries.

In 1938, the block of modest flats underwent a makeover, thanks to legendary Harper’s Bazaar editor Carmel Snow and her lawyer/real estate investor husband, George Palen Snow. Architects combined the structures into four buildings comprising two-, three-, or four-bedroom apartments, some with fireplaces. Then—stroke of style genius—the exteriors were painted black and white, and the doors bright red lacquer. The structures became, as Christopher Gray put it in The New York Times, a “Social Register tenement” nicknamed the “Black and Whites.” Its inhabitants, including the Snows, belonged to all the right clubs.

By 1973, the enclave, which once included the offices of The Paris Review and was home to the literary journal’s late founder, George Plimpton, had gone co-op. Its scale and tiny pocket park overlooking the East River contrast sharply with that of the surrounding high-rise behemoths. “It’s so charming, it almost doesn’t feel like New York,” says decorator Joanna Jones, of Manhattan-based J. Jones Design, who became intimately familiar with the Black and Whites when her client, Robert Dahdah, a telecommunications executive, bought an apartment in the complex and asked her to give it a gentle update. 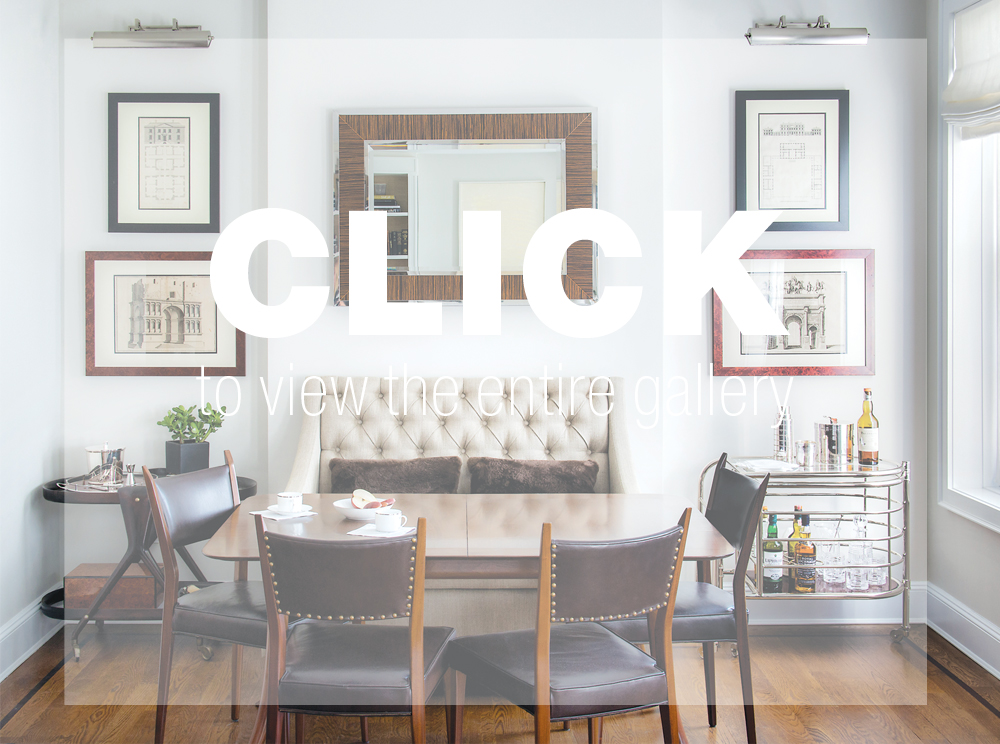 “It was not a wreck,” recalls Dahdah, “but when you considered the bones of the place, it wasn’t nearly living up to its potential.” The pair’s goal: “open up, lighten, and modernize the space,” says Jones. Previously, it was “dingy, closed-off, and fussy, but for the most part, we tried to put everything back the way we thought it should be. These buildings are special.” Accordingly, she and Dahdah retained the original radiators and bathroom fixtures (all refinished), the fireplace mantel (which inspired new baseboards and woodwork), and the footprint, while stripping away layers of tile and paint. Traditional hardwood floors with a dark herringbone trim came next, anchoring the rooms and visually linking them together. “Old buildings are difficult,” Dahdah says. “The floors are never level and doors don’t hang quite right. Even now, things aren’t exactly perfect, but at least everything’s an eighth of an inch closer. Most people wouldn’t pay that much attention to all that detail, but I wanted it to look and feel a certain way.”

On their first meeting, Jones knew that Dahdah was a dream client. “I saw how put together he was,” she says. “He has a wardrobe most people would kill for, and it felt criminal to hide it behind plain laminate shelves.” Going against real estate convention, she and Dahdah decided to convert the apartment’s second bedroom into a custom walk-in closet and dressing room. Accented with an Indian carpet and a classic Ralph Lauren Home bureau, the space now resembles a bespoke private haberdashery. When Dahdah gets dressed, he says, “I feel like I get to go shopping every day.”

As for the interior decor, “rather than go the man cave route, we strove to make things a little lighter and more curated,” Jones says. “Rob’s a connoisseur—he likes good wine and drives nice cars, and he already knew a lot of the major names” in the design world, such as McCobb, Robsjohn-Gibbings, and Adnet. Not surprisingly, furniture pieces are upholstered with fine suiting fabrics, with texture reigning over bright colors and busy patterns. “Rob has amazing style and a thorough knowledge of the decorative arts, and I knew that fabrics would be important to him,” Jones continues. “He also appreciates history and craftsmanship, and was willing to go on this journey with me. Oftentimes, clients just want things done, but he felt strongly about keeping the look of the apartment classic. Just like him, it’s clean-lined and very tailored.”

A version of this article appeared in the April 2017 issue of NYC&G (New York Cottages & Gardens) with the headline: Tailor Made.