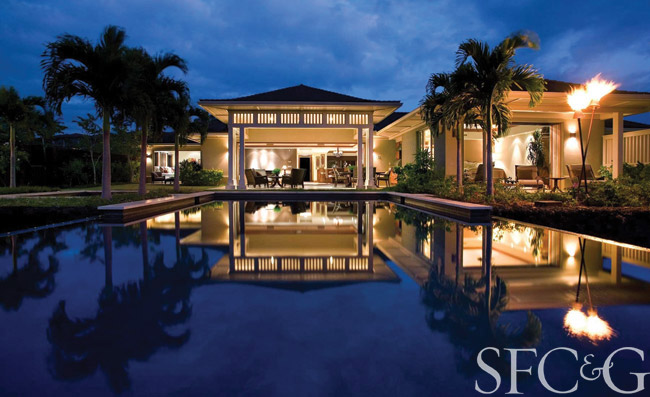 This month, “Deeds & Don’ts” ventures a bit farther afield to a favorite retreat for Californians: Hawaii. For many, the combination of sublime weather, low-key beaches and restorative energy makes for the perfect getaway. Every island has its own particular character, and everyone seems to have a favorite.

First up is the Big Island, where visitors seek out the abundant sunshine of the Kona Coast. Here you will find the classic resort Hualalai, a longtime favorite of the Bay Area, home to the Four Seasons and a Jack Nicklaus golf course. Next door is the even more exclusive Kukio residential development, with its private beach and golf club. “Hualalai and Kukio continue to set the standard for single-family homes in Hawaii,” says Marion Philpotts, founder of noted San Francisco—and Honolulu-based firm Philpotts Interiors, who has designed dozens of homes in this area.

Next is Oahu, home to urban Honolulu and Waikiki Beach. “There are many high-rises here that offer sophisticated living for the international traveler,” says Holly Boling Ruiz of Philpotts. One “it” locale is a new $300 million luxury condominium development, the Park Lane Ala Moana, located next to the beach of the same name. It offers 215 residences in seven mid-rises; but unlike a typical development, the units feature individual floorplans tailored to take advantage of each view. One Ala Moana is another new high-rise going up in the area. Adjacent to high-end shopping, it sold out in two days at an average price of $1.6 million per unit. Also beginning to take shape is Ward Village, a contemporary mixed-use development (see page 44). 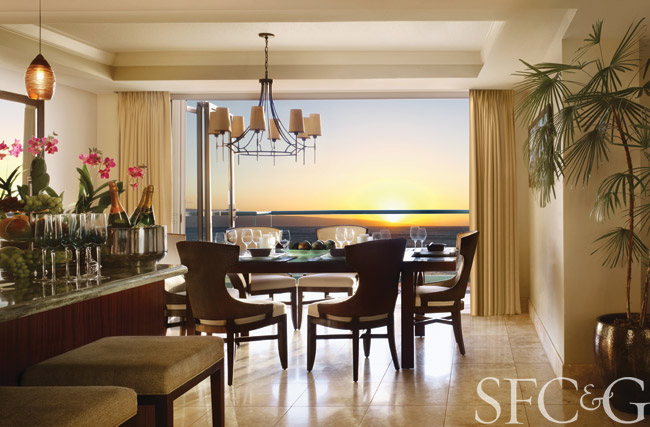 On Maui, one of the newest developments is Honua Kai, located just north of Kaanapali Beach in West Maui. The  family-friendly resort has two- and three-bedroom condominiums for sale. “It has all the amenities of the hotels in the area, and the location is perfect,” says Fereshteh Tali, a Silicon Valley real-estate broker who made a personal investment in three units here after vacationing in Maui for 25 years.

Lastly, Kauai is the wild and untamed “Garden Isle,” which has very limited development. On the sunny southern coast in the Poipu resort area is Kukuiula, a 1,000-acre residential development. In addition to a private spa and golf course, there’s a community farm where you can harvest your own bananas, pineapples and other produce, and then have a private chef cook it for dinner: the perfect amenity for Bay Area farm-to-table aficionados. 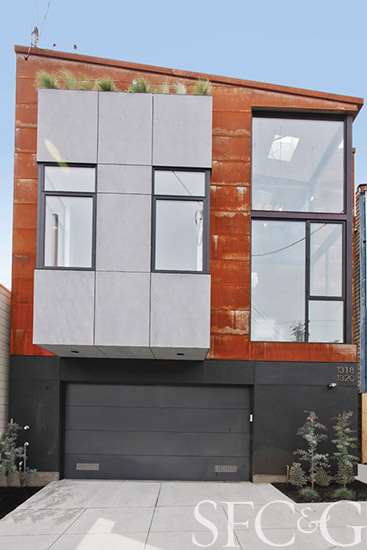 Architectural Triumph in Noe Valley
Lovers of contemporary architecture rejoice: These two homes in one of San Francisco’s most sought-after neighborhoods were designed and built by architects Lise de Vito and Jim Zack. Technically, they’re on one lot, but are freestanding properties with a shared courtyard. One is a three bedroom/two bathroom with private office; the other is a three bedroom/three bathroom with lots of light and a super-sleek kitchen. Plus you know you’ll have something in common with your neighbor—an appreciation of good design. Each has an asking price of $1.75 million and is listed with Danny Fernandez and Harry Clark with Zephyr.

lost in translation
Burlingame agent Raziel Ungar has seen growing numbers of inquiries from Chinese clients, so he decided to make it even easier for them to browse his listings. By July, his whole website will be available in both simplified and traditional Chinese. The translated site was prepared by a team of seven professional translators so that it would read effortlessly. 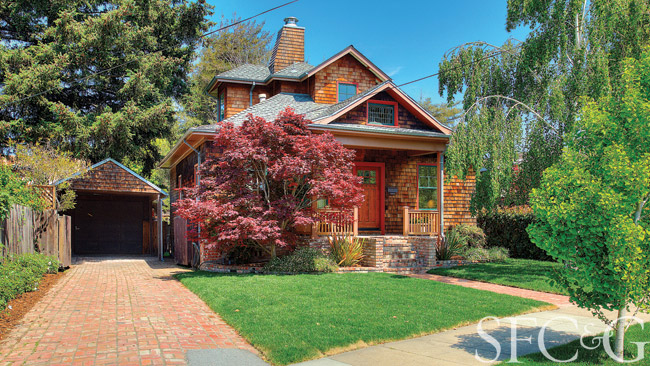 Burlingame Bucolic
Originally built as a hunting lodge in 1902, this cedar-shingled cutie on the Peninsula has three bedrooms and two bathrooms, plus a separate one-bedroom studio for guests. A spiral staircase leads to the skylit master suite, an addition circa 2006. The bathrooms are of a more recent era, but at $1.25 million, you might have leftover funds for renovating. The listing is with Raziel Unger of Coldwell Banker. 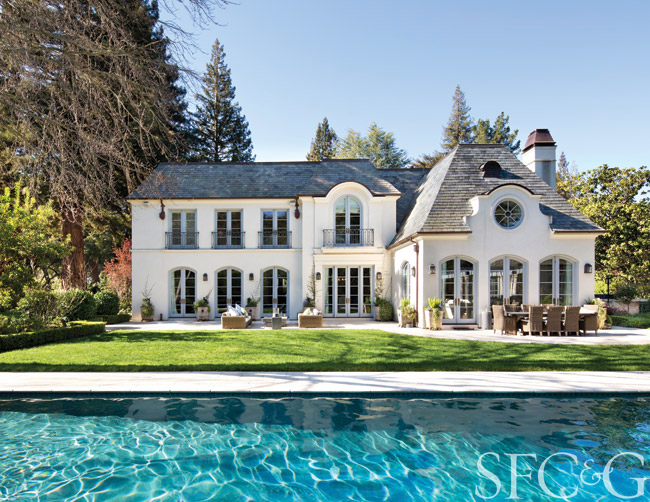 showstopper in atherton
Almost every home in Atherton qualifies as an “estate,” but this five bedroom/five-and-one-half bathroom French Normandy chateau is grand even by local standards. Highlights include a kitchen with Calacatta marble countertops and a La Cornue stove; a living room with a wall of built-ins; and an elegant library with hand-painted silk wallpaper. It’s offered at $10.5 million by Susan Tanner with Dreyfus Sotheby’s. 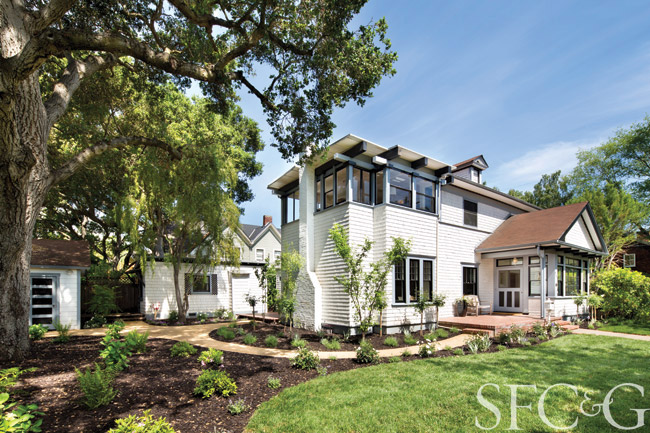 Got a great listing or tip to share? Email us at deeds@cottagesgardens.com.

Browse More Articles from the Summer 2014 Issue of SFC&G