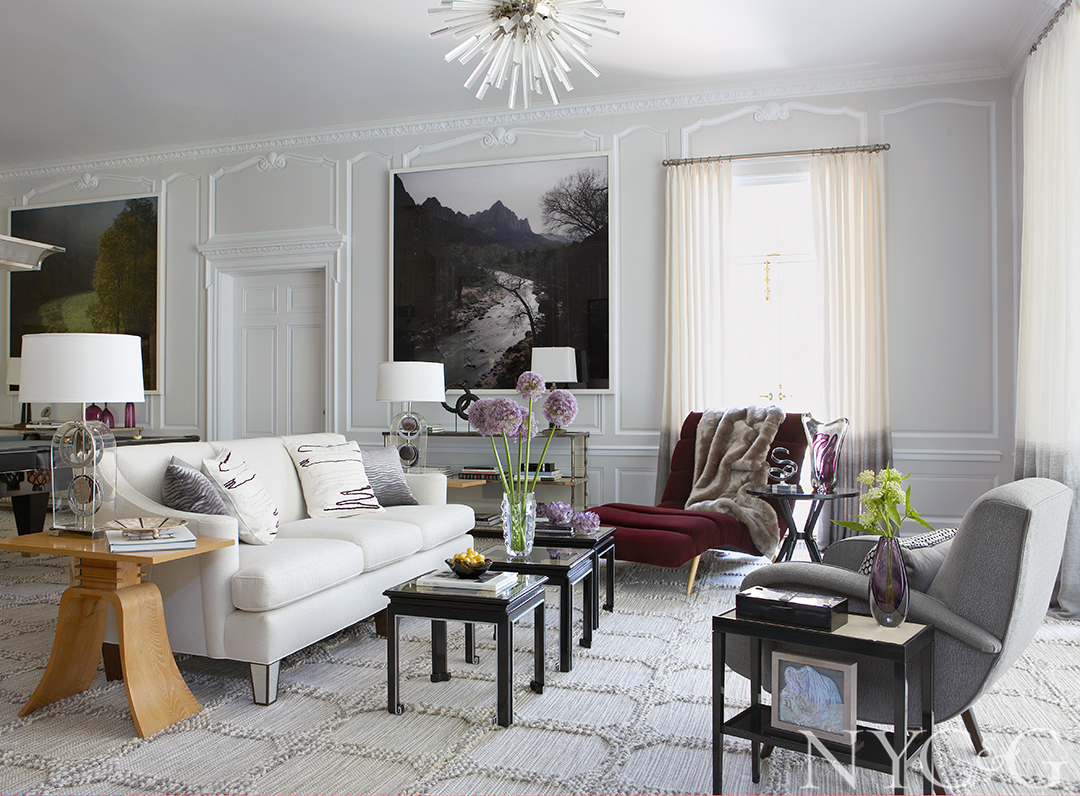 Time is not kind to historic houses. Frequently neglected or subjected to aesthetically demented “improvements,” they are often easier to raze than repurpose. Fortunately, this 1927 stone home in Briarcliff Manor enjoyed a 40-odd-year love affair with no less grande a dame than philanthropist Brooke Astor, who died in 2007 at the age of 105. When it came into the possession of new owners, Holly Hill, as the fabled manse is known, required the skill and talents of two platinum-rated professionals, architect Oscar Shamamian and decorator Ellie Cullman, to nudge it gently into the 21st century.

The “Queen of New York,” as Astor was sometimes called, bought the estate in 1964. It had originally been designed for Wall Street attorney Hubert E. Rogers by Delano & Aldrich, architects to the 400, who also designed nearby Kykuit, home to four generations of Rockefellers. To fill her Hudson Valley retreat with the comforts of home, Astor engaged Parish-Hadley, the venerable firm that had designed her Park Avenue penthouse. The legendary decorators filled Holly Hill’s graceful rooms with European antiques, Persian carpets, and pedigreed works of art.

Four years after Astor’s death, a family in the finance world bought the 65-acre property and hired Shamamian, of Ferguson & Shamamian Architects, to make upgrades and improvements. “The house was in some disrepair and in need of modernization,” says Shamamian, who worked on both the 12,000-square-foot 13-bedroom main house as well as the outbuildings. “We tore down the existing kitchen/staff wing—an ungainly old addition—and replaced it with a new open-plan kitchen/family room, mudroom, and garage.” The firm also expanded a sunroom and converted the indoor pool into a game room for the new owners’ teenagers. All original moldings, mantels, bathroom vanities, and wood flooring were retained. 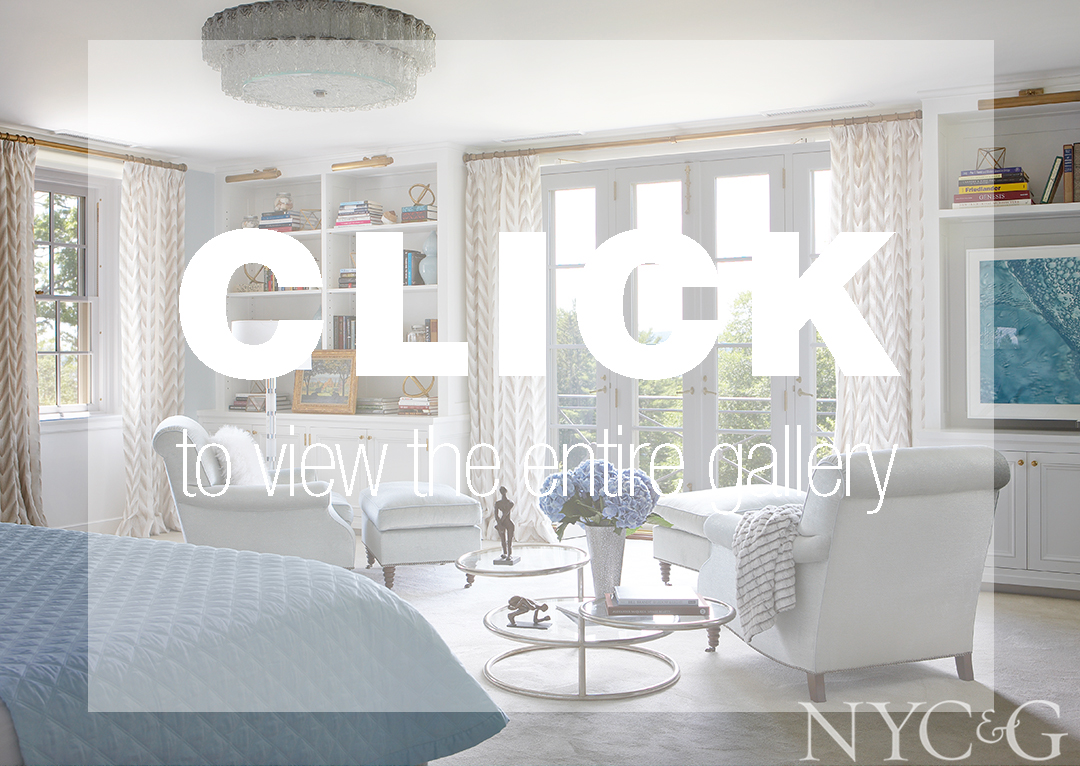 As for the interiors, “there was nothing left in the house but the curtains—yards and yards of glazed floral chintz,” reports Cullman, the principal of New York–based decorating firm Cullman & Kravis. “The wife told me that she was not interested in historic houses. She wanted to use every single room and wanted to make sure her kids felt free to use them, too.” Along with colleagues Lee Cavanagh and Katie Sutton, Cullman worked her trademark “modern traditional” magic on the newly pristine interiors. “We definitely know how to do touch-me-not rooms,” the decorator jokes, “but the design here is sit-down-and-touch-it. This is one of the first jobs we’ve done with virtually no antiques.”

The palette began with gray, the clients’ favorite color, from pale gray paint on the walls to seating pieces covered in a suite of gray fabrics, with each room featuring a contrasting accent color. To accommodate the active family’s lifestyle, Cullman divided the stately living room into three manageable sections: a TV-viewing area at one end and a conversation zone at the other, with a pool table in between. The contemporary furnishings, bearing accents that range from mid-20th-century modern to chinoiserie, sit on a custom 18-by-35-foot loose-loop Berber carpet, the pattern of which, Cullman says, nods to the parquet de Versailles floors. Sculptural ceiling fixtures add further dimension and are generously employed, Cullman adds, rather than “hundreds of down lights. Women do not look good in down lighting, which is important to know. Even today, a lot of modernists still don’t understand that there are valuable lessons to be learned from classic design.”

A version of this article appeared in the September 2017 issue of NYC&G (New York Cottages & Gardens) with the headline: Holly Hill. Buy the issue. Subscribe to NYC&G.