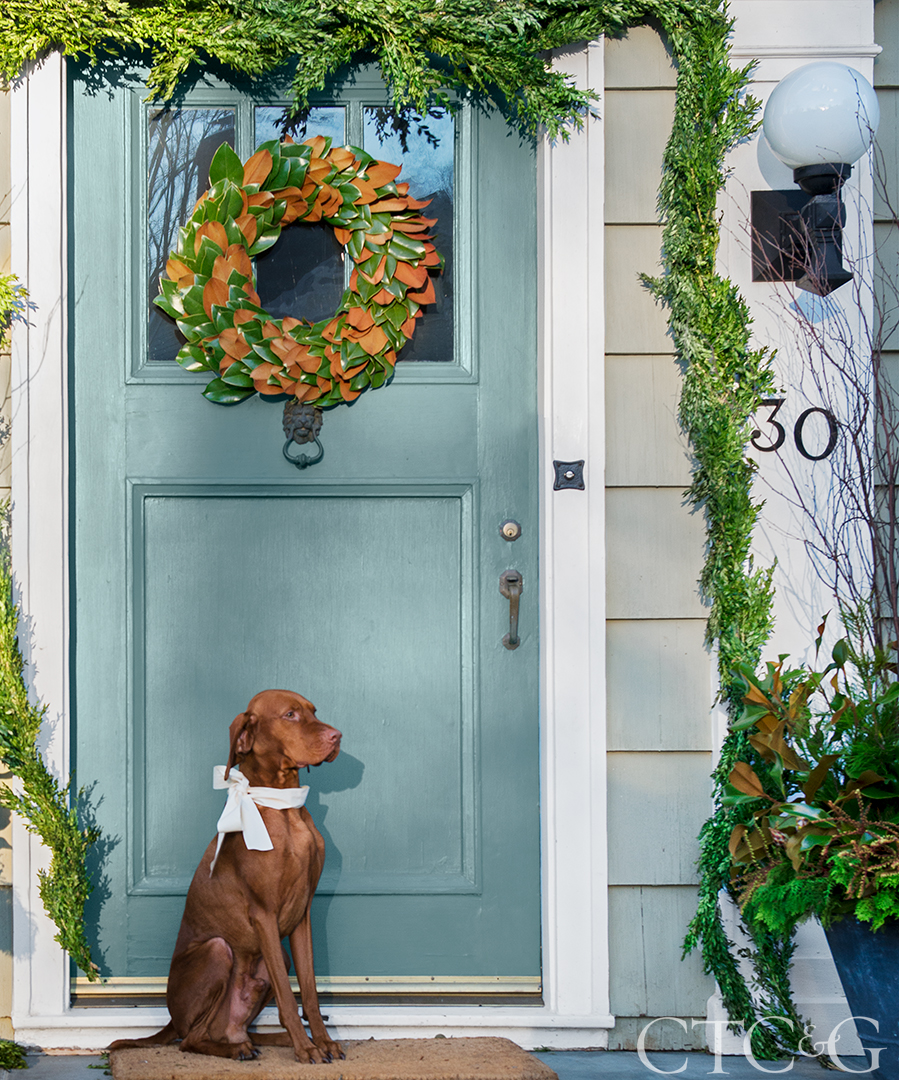 Between the seemingly ubiquitous McMansions and spec houses, it’s rare to find a house with built-in charisma. These days, designers everywhere are tasked with adding much-needed character to basic builds. So when Melissa Lindsay of Pimlico Interiors had the opportunity to work on photographer (and friend) Jane Beiles’ 1916 storybook cottage in New Canaan, she was thrilled. “The house had so much charm from the start,” says Lindsay. “We only had to add to it and amplify it.”

Beiles, who has known Lindsay since she first photographed one of the designer’s projects in 2011, knew she wanted Lindsay to help her bring the cottage back to life. “We have a long-standing relationship,” says Beiles. “Melissa is a skilled stylist, and we’ve collaborated so many times, she knows what appeals to me.” Beiles also tapped New Canaan–based architecture firm Brooks & Falotico for the renovations. “We had a wonderful local collaboration of talent. Louise Brooks came up with a great design plan to open up the spaces, rework the kitchen and create stronger focal points and architectural elements that worked with the charm of the house,” says Lindsay. “I was involved with the finishes and details to make it even more special and bring the vision into fruition.”

“The one challenge we had was trying to keep true to a cottage feel while modernizing it,” says Beiles. “I am a complete minimalist, and being a photographer, I love white walls and the way it bounces light around.” The plan was to coat all the floors with white paint, but Lindsay insisted on a handpainted tonal geometric design for the mudroom floor. “It feels sophisticated yet modern and whimsical at the same time,” she says. The rest of the interiors follow this formula—nothing too precious or stodgy—and overall, it has a clean and minimal aesthetic punctuated by well-placed objets and art. The lighting throughout—like the rattan dining room fixture—strikes a balance between modern and organic. Furniture with modern lines paired with a slightly boho Czech style gives off a mostly modern vibe, without being too much of a departure from the bones of the house. “Jane is so much fun to work with. She is by nature casual, but has a flair and that was translated into the interiors,” says Lindsay. “It’s not too serious, but small elements here and there are high design. It’s clear that this is a well-intentioned interior and put together in a way that doesn’t feel too fussy.” 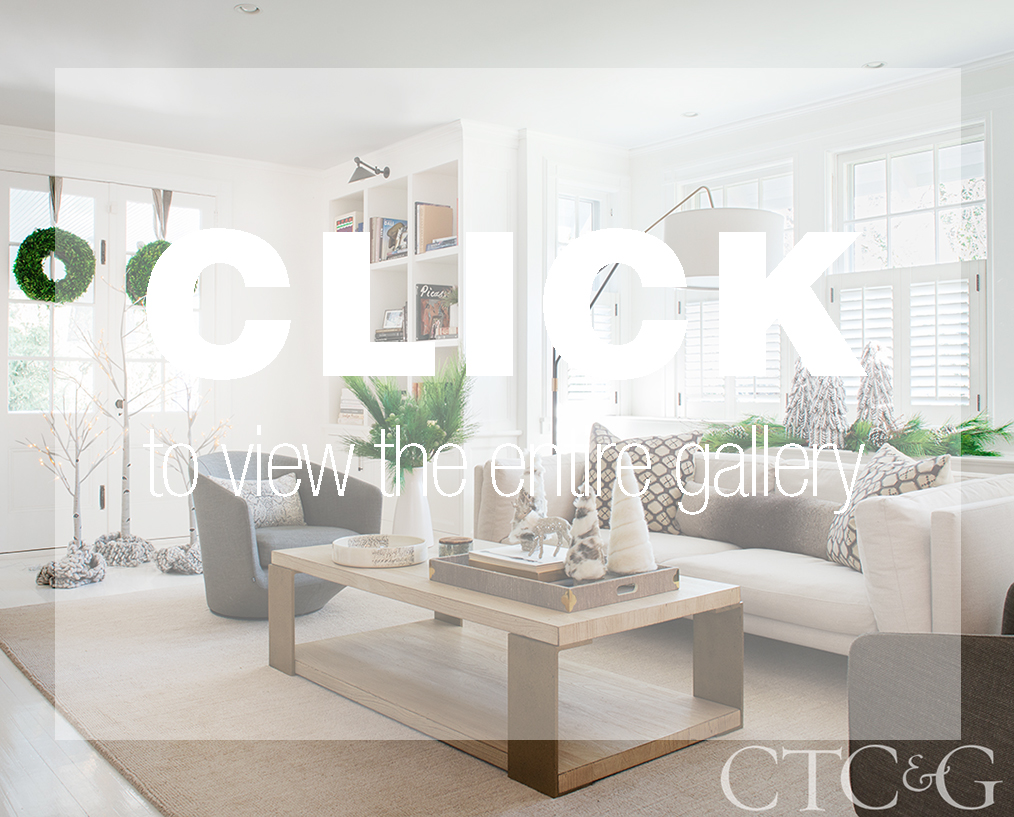 This minimal with a dash of whimsical touch also translates when Beiles decorates for the holidays. “We previously lived on a more rural, less neighborly lot. We have upped the holiday spirit due to our neighborhood being more festive,” says Beiles. For the holidays, Beiles also turns to Lindsay and a local floral studio, Birch Designs, that the photographer has collaborated with often, to decorate with a pared-down, but lighthearted sensibility. “I love the way Melissa puts holiday decorations together for her store,” Beiles says. “Less of that Christmas red and green and more of the colors of nature with lots of yummy textures. It works with the slightly Scandinavian feel of the house.” Birch Designs used greenery from Beiles backyard to create seasonable arrangements that feel festive but don’t scream holidays. Lindsay added hand-knitted tree skirts to illuminated birch trees, frosted pine cones and glittery reindeer that could, in some scenarios, swing crafty, but here manage to feel glamorous in an understated way.

“You don’t have to fill every space,” Lindsay explains. “Don’t take over the whole house with swag. Go beyond pine and focus on natural greenery and layering it in interesting ways.” Like any type of decorating, she adds, it’s really about one thing: “Edit, edit, edit, then edit some more.”

A version of this article appeared in the December 2017 issue of CTC&G (Connecticut Cottages & Gardens) with the headline: Picture Perfect.

This article appears in the December 2017 issue of CTC&G (Connecticut Cottages & Gardens).