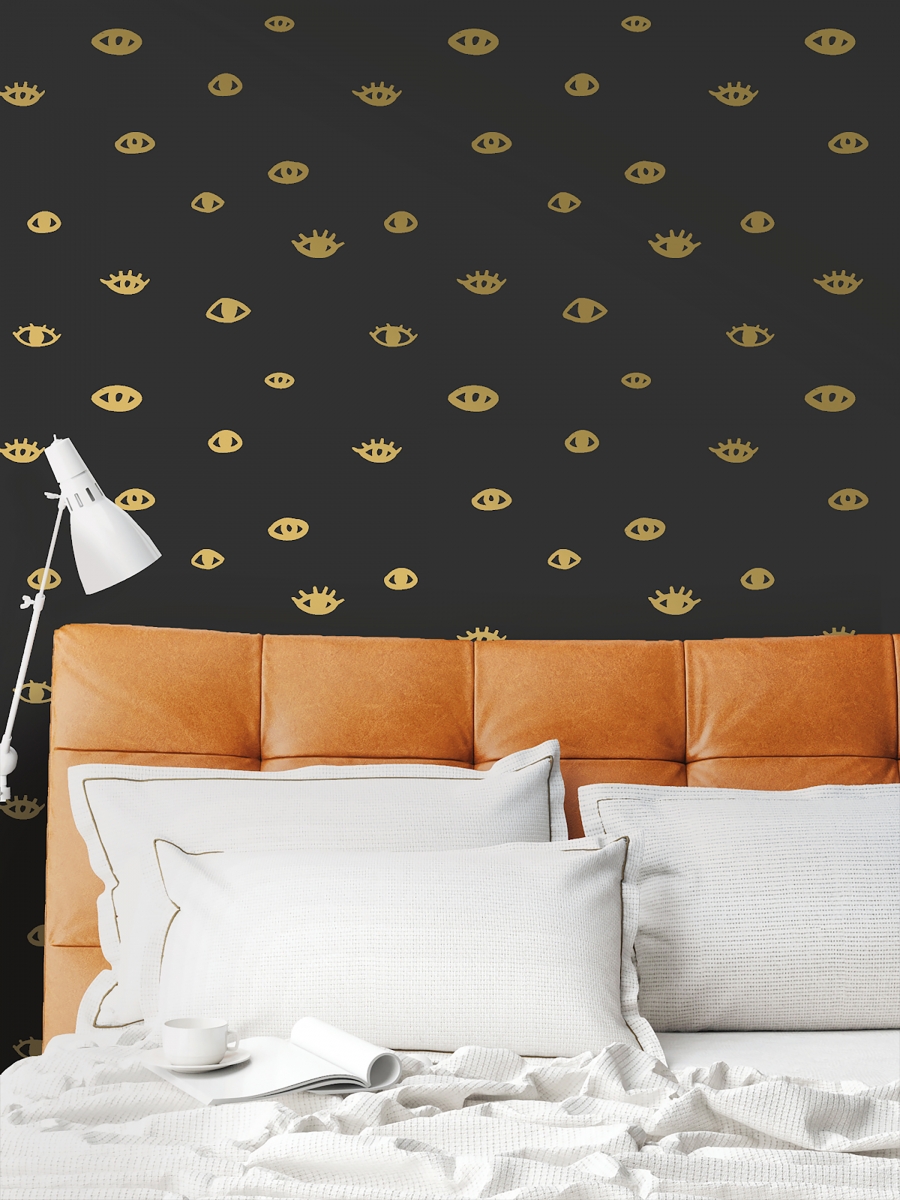 How did the collection with Tempaper come about?

I’ve been a fan of Tempaper’s collections for years. When I had my store Bobby Berk Home in New York and Miami, I was one of their earlier stockists. I loved the concept of taking something that was so familiar to the design world, wallpaper, and making it removable and easy to apply. Not only did it allow renters to get the look without having to commit to something but it made wallpaper a product that virtually anyone could install in their own home.

Over time our working relationship became a friendship and eventually I started collaborating with Tempaper’s Creative Director and Co-Founder Jennifer Matthews and Co-Founder Julia Au on collections. It just started organically and grew from there.

Tell us about some of the designs in the line.

There are five patterns in the Tempaper line. Dazzle is a black and white design that mixes and matches fragmented patterns into a new arrangement of intersecting lines. Eye See You is available in black with gold and glossy black with white. It’s a series of hand-drawn eyes that together create a fun, modern print. Shift is also in black and white and features a series of sketched lines — sort of an unexpected take on typical stripes. Wiggle Room is a bold print of black brush strokes against a white backdrop. And Check You Out is a modern-day take on the traditional classic plaid pattern, done in a navy colorway. I wanted all of them to have a graphic element but done in a monochromatic way.

How do you work with clients that are intimidated by wallpaper?

Well, I remind them that it’s not permanent and if I’m using Tempaper, they can remove it at any time they want without any mess or struggle. I also try to remind people of the full vision of the room’s design. Sometimes people can get hung up on one or two details during the design process but love the end result. Using wallpaper in a space can also help to define the entire design concept and really give the room new life and a focal point. 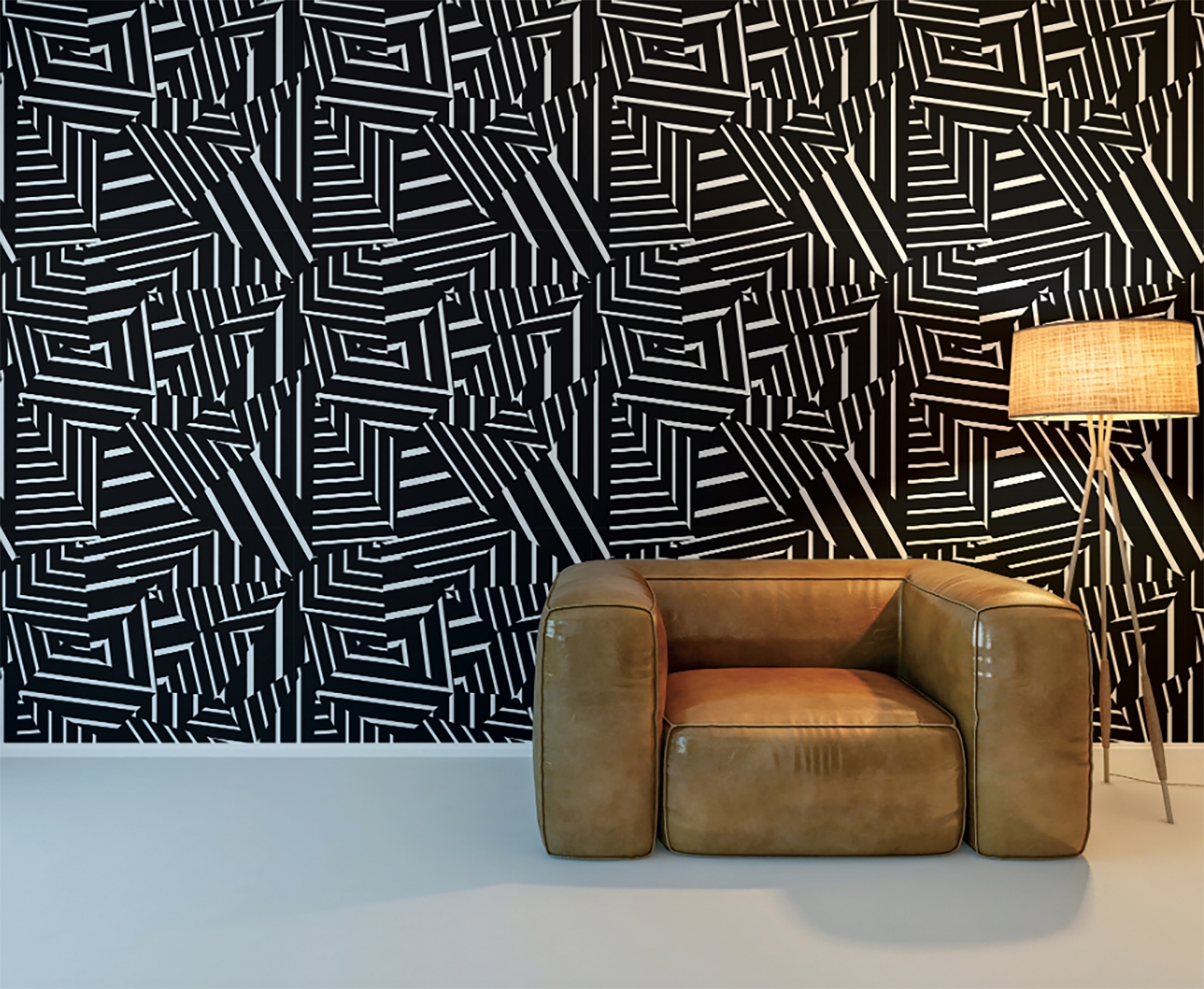 What are some common misconceptions about wallpaper?

I think there are a lot. I think some people say wallpaper reminds them of their grandparents, which couldn’t be further from the truth. There are so many modern options out there that feel a very far cry away from the damask patterns that a lot of use think of when we think wallpaper. Beyond that, homeowners sometimes think wallpaper will hurt the resale value of their home. Also not true: if anything, it makes a home look fresh and modern for potential home buyers. I think the biggest misconception is that people think its permanent. It’s not — especially with a brand like Tempaper that’s designed to be easily removed once you’re ready.

What do you think will be some of the big wallpaper trends this year?

I think we’ll see more textured wallpapers — adding texture to a room adds a lot of warmth without having to commit to a pattern. This especially works if you’re a minimalist and don’t like to add too much to your decor but still want the room to feel warm and inviting. On the opposite end of the spectrum I think we’ll also see more and more bold designs in wallpaper. Especially with temporary wallpaper, it’s much easier for people to make a more bold choice if they know it’s not forever.