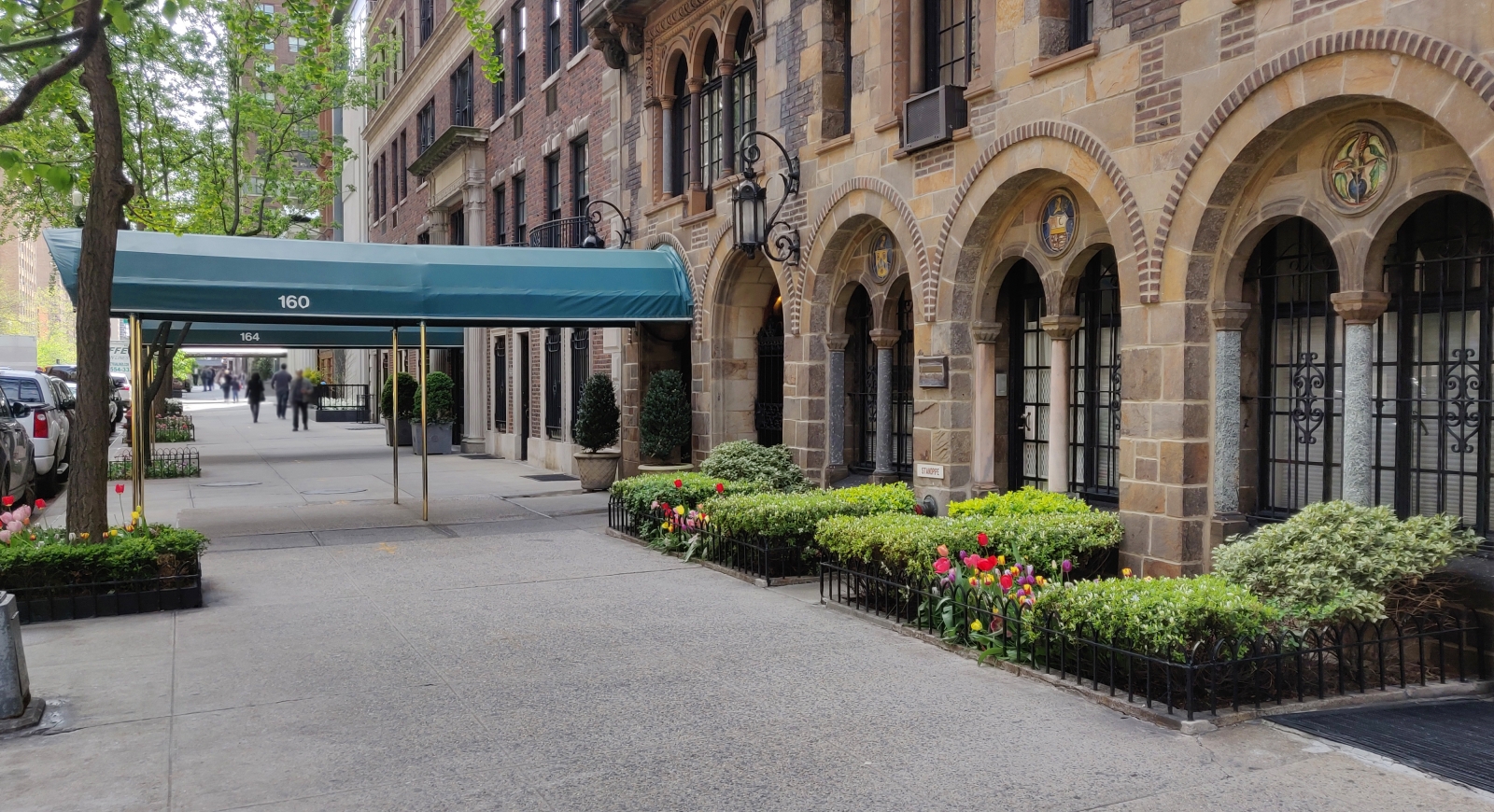 It’s still a buyer’s market—even for listings with the added allure of celebrity attached to them. Actor and real estate enthusiast Bruce Willis and his wife, model and actress Emma Heming Willis, are trying to unload their 22.6-acre estate in Westchester County’s Bedford Corners, which they bought in 2014 for $12 million. Now they’re set to lose money on the deal, having subdivided their property into two parcels: approximately 14 acres with an 8,958-square-foot main house, a pool, a pool house, and a tennis court (priced at $7.495 million) and an 8.2-acre lot with two three-bedroom homes and a one-bedroom cottage ($1.895 million). Ann Cutbill Lenane and Nancy Strong of Douglas Elliman Real Estate hold the listings.

In the city, late socialite Lee Radziwill’s Upper East Side co-op just went into contract, but not without a little give and take. The most recent listing price was $800,000 less than the $5.7 million ask for the floor-through three-bedroom when the property first appeared on the market in April. (Mary Rutherfurd and Leslie Coleman of Brown Harris Stevens brokered the deal.) 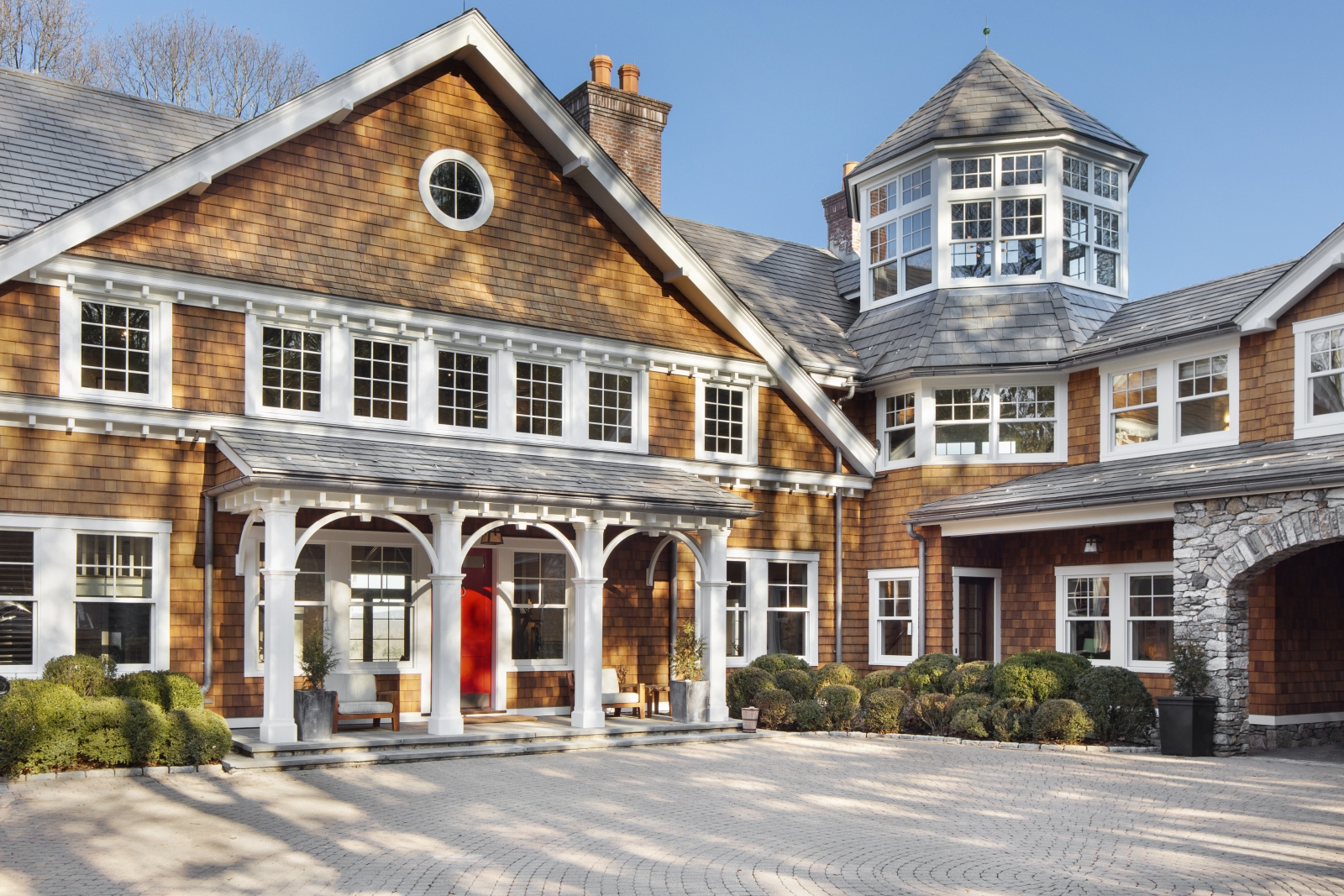 And the story’s no different for actress Lena Dunham, who recently sold her three-bedroom Williamsburg condo, previously priced at $3 million with Brown Harris Stevens, for $2.6 million with Compass’s Erez Rose. Also in Brooklyn, actors Maggie Gyllenhaal and Peter Sarsgaard just off-loaded their four-story Park Slope townhouse, after reducing their ask from $4.6 million to $4 million. Debbie Korb of Sotheby’s International Realty was the agent on the sale. For a select few buyers, however, discounts don’t mean much and price is no object, no matter what the market looks like.

Just take Sting, who recently plunked down $65.75 million for a 5,800-square-foot penthouse at the Robert A.M. Stern–designed 220 Central Park South. A pretty penny, but nothing compared to the $80 million that Amazon CEO Jeff Bezos paid for three condos at 212 Fifth Avenue, just off Madison Square Park. Both Sting and Bezos appear to have gotten their paperwork in prior to the July 1 increase in mansion and transfer taxes. The New York City mansion tax, which used to be a flat 1 percent on residences selling for $1 million or more, now grows incrementally, with a cap at 3.9 percent for sales of $25 million or more. On top of that, an additional New York State transfer tax of 0.4 percent on purchase prices below $3 million and 0.65 percent for $3 million or above is applied. It seems that everyone hates to pay taxes—even those with deep pockets.