Does New York Still Have a Design District? 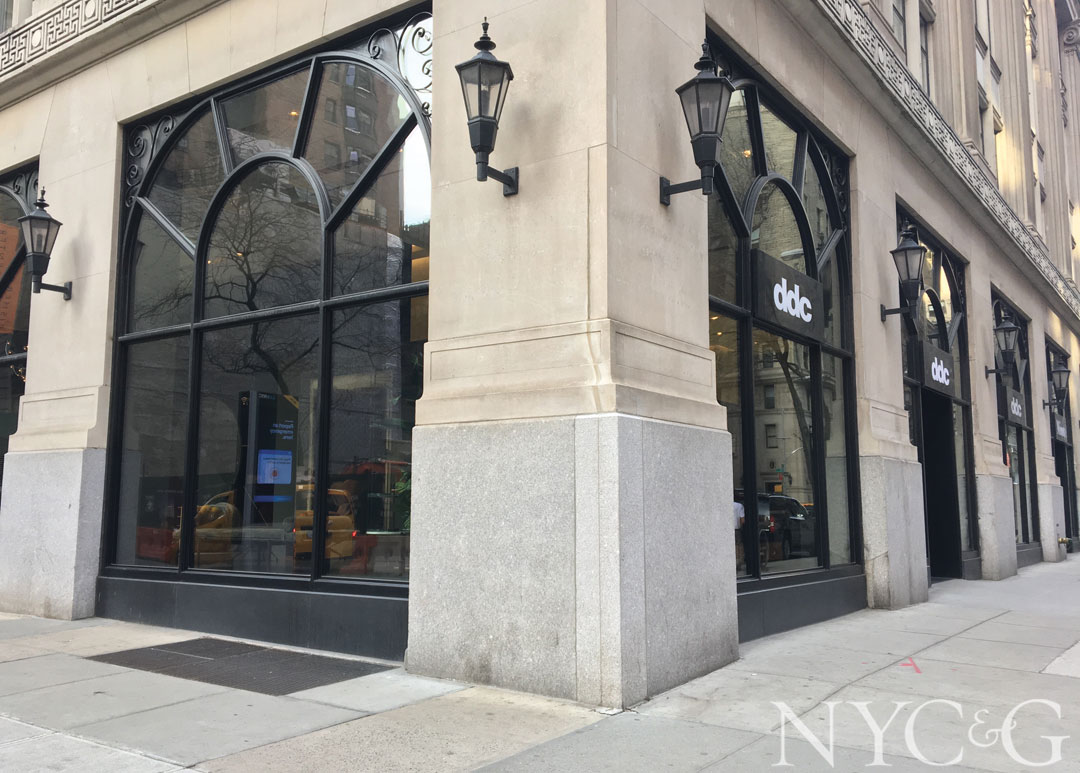 Does New York still have a design district? SoHo, once the epicenter of New York’s art and design world and later a destination for high-end fashion, has gone the way of tourist shopping haven, more popular with H&M and Uniqlo enthusiasts than with devotees of the area’s home-design holdouts such as Kartell, Foscarini, Ochre, and the Rug Company. While it’s no surprise that e-commerce has taken its toll on virtually every brick and mortar business, the dwindling number of SoHo’s home furnishings tenants can also be attributed to rising commercial rents, which averaged $212 per square foot just a decade ago, as opposed to $528 per square foot in late 2016, according to the consulting arm of Cushman & Wakefield’s retail brokerage. Steven Soutendijk, the firm’s executive director of leasing services, adds that it hasn’t had any new retailers in the field sign contracts in SoHo in the past two years. “We do expect that rents will go down,” he says, “and it will probably be another 24 months before they plateau. But that doesn’t necessarily mean that we’ll see large, high-end home decor brands coming back to the neighborhood.” 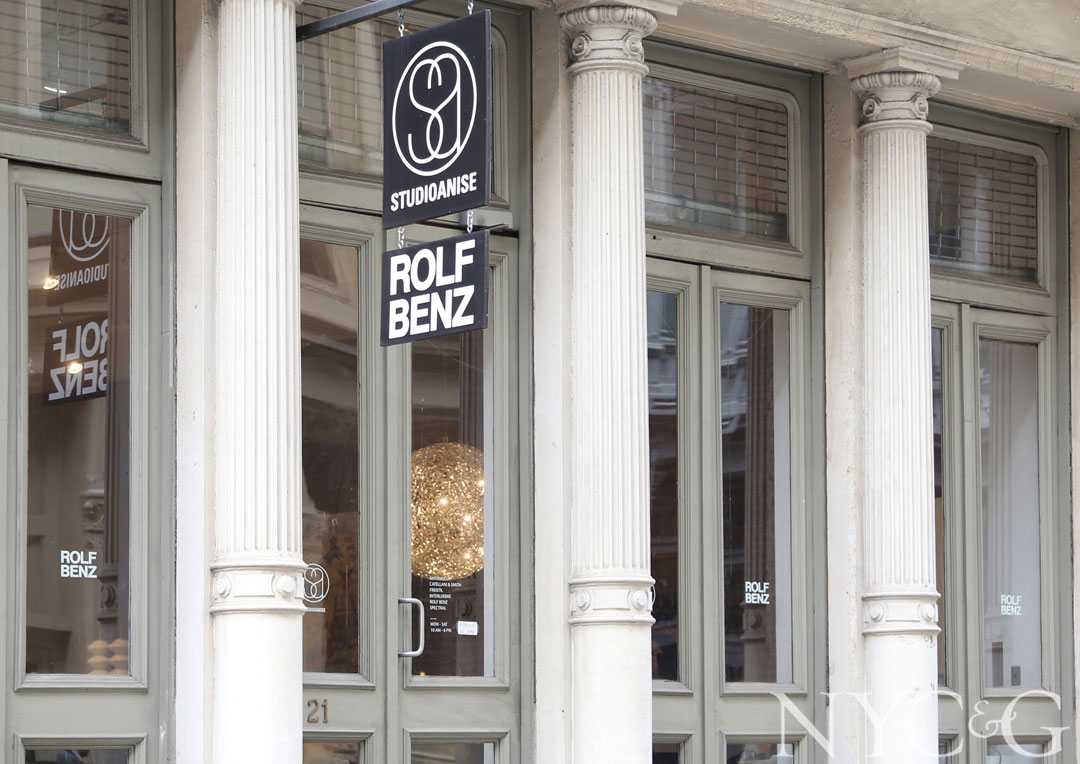 Many former SoHo denizens, such as B&B Italia, claim to have flown the coop for other reasons. “Year after year, we noticed how the neighborhood was changing,” says Mattia Crippa, the company’s managing director. “We saw the future of SoHo going in a different direction, one that wasn’t good in terms of luxury furniture.” B&B Italia’s new space in NoMad, about 9,000 square feet larger than the company’s previous store location on Greene Street, also comes with a bonus: large street-level corner windows that attract passersby who, not coincidentally, might also be shopping at nearby contemporary Italian design destinations such as DDC, Minotti, Poliform, Natuzzi, and Luxury Living New York, home to Fendi Casa. 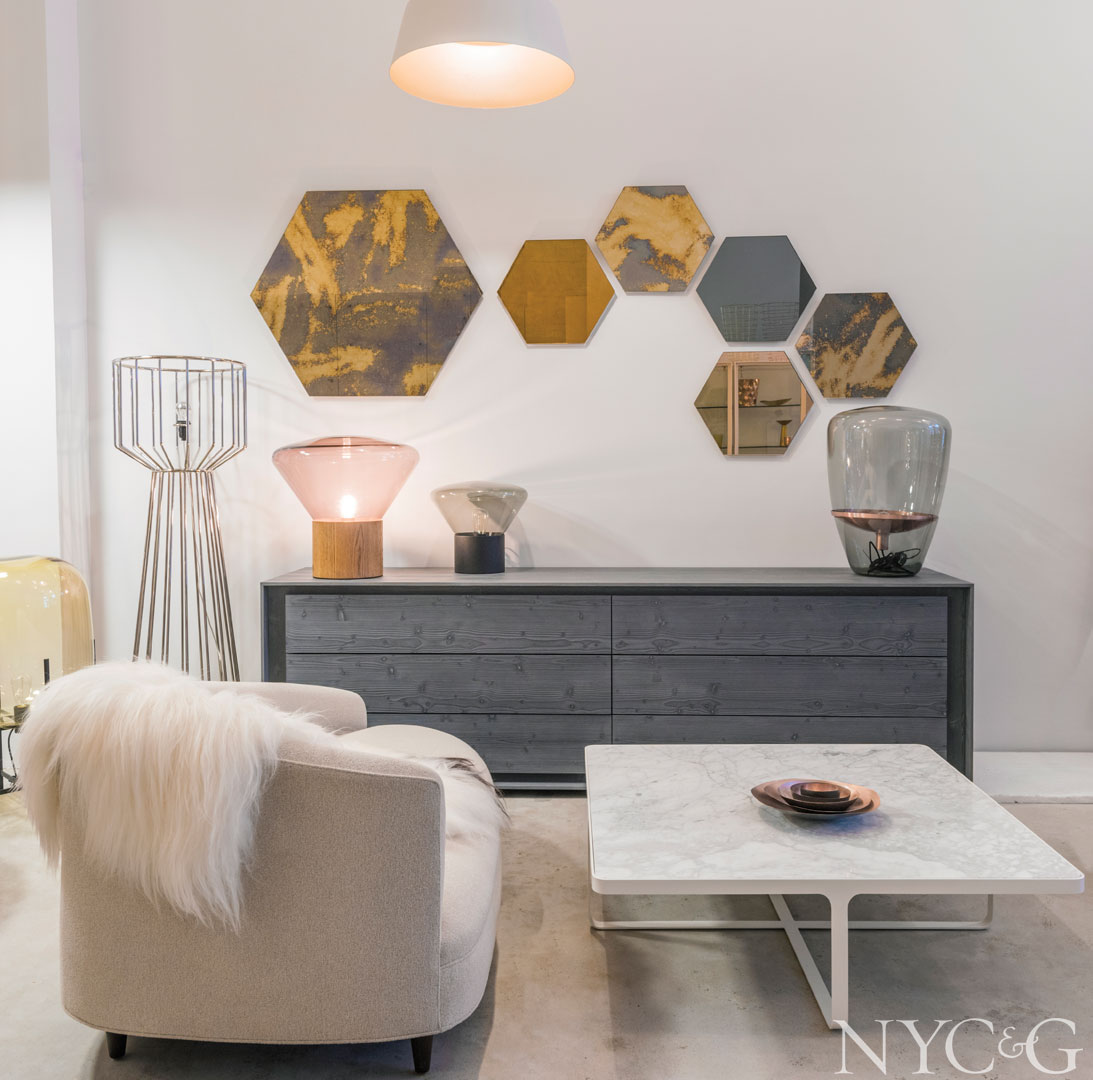 So is NoMad where it’s at? Not necessarily. Some SoHo stalwarts plan on staying put. “Being in SoHo has become synonymous with ‘making it’ as a brand,” says Paul Anis, who sells the high-end German furnishings line Rolf Benz from his showroom, Studio Anise, on Greene Street. “There are few areas like it in the world.” And even SoHo pioneers who felt forced to decamp haven’t really moved that far away. “No one was on Lafayette Street when I opened my first showroom, Salon Moderne, years ago,” says Sabrina Schilcher, who is now the owner of Property, which had a long run on SoHo’s Wooster Street before Schilcher relocated it to nearby Walker Street in Tribeca because of a steep rent hike. “SoHo used to be a ghost town—there was nothing next to me.” Now she credits her longevity not just to destination shoppers and loyal clients, but to close relationships with stylists who routinely pull her wares for photo shoots.

Also putting down roots not far from Schilcher in Tribeca are David Weeks Studio and the recently opened branch of Wyeth, so far west it practically lies on the Hudson River—suggesting that shoppers are willing to travel for a specific look at a price point that suits their budget. Says Wyeth’s owner, John Birch: “This location is another opportunity to give our clients something they cannot get elsewhere—an immersive experience in our aesthetic that makes the shop itself a compelling destination.” So while SoHo isn’t quite dead yet and NoMad is still evolving, it seems that the commercial real estate game is as difficult to predict as ever. “If you’re willing to spend $10,000 on a sofa,” says Soutendijk, “you’re likely to go anywhere to buy it.”