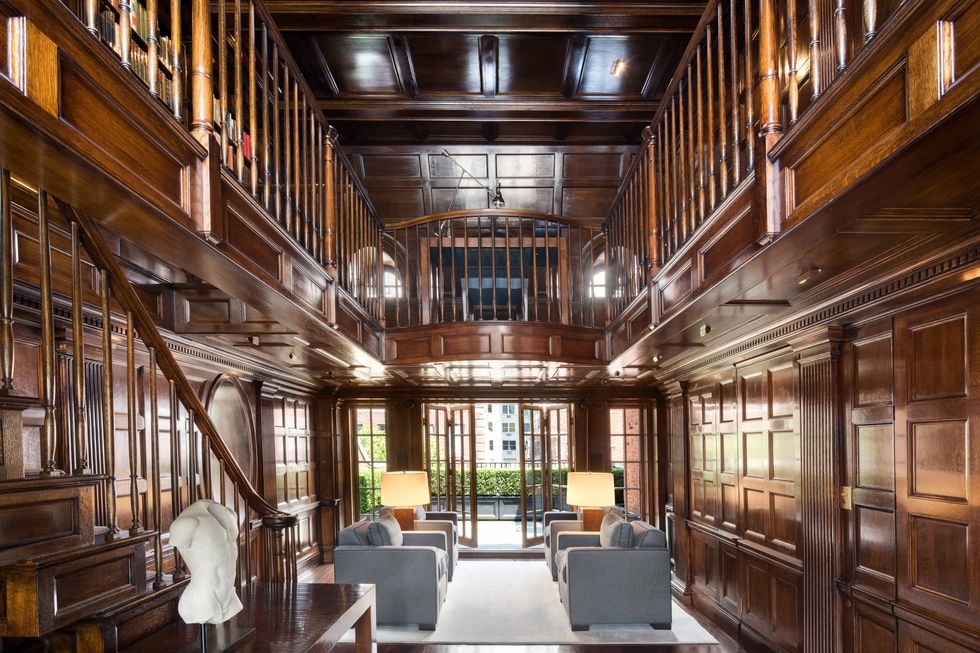 A townhouse in Sutton Place with a list of influential owners is on the market for $14.5 million. Built in 1921 for Henry Sprague, creator of the Sprague gas meter, 4 Sutton Square is a five-story masterpiece with river views and a finished cellar.

Originally lived in by the inventor, the 4,000-square-foot abode has also been home to beauty mogul Elizabeth Arden and later, former Abercrombie & Fitch CEO Michael Jeffries. 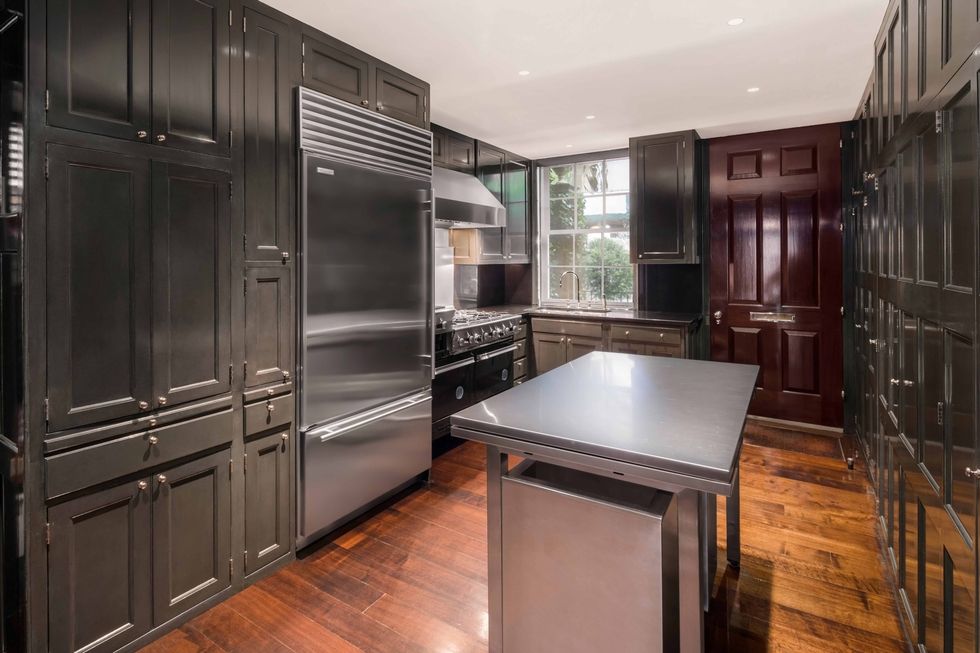 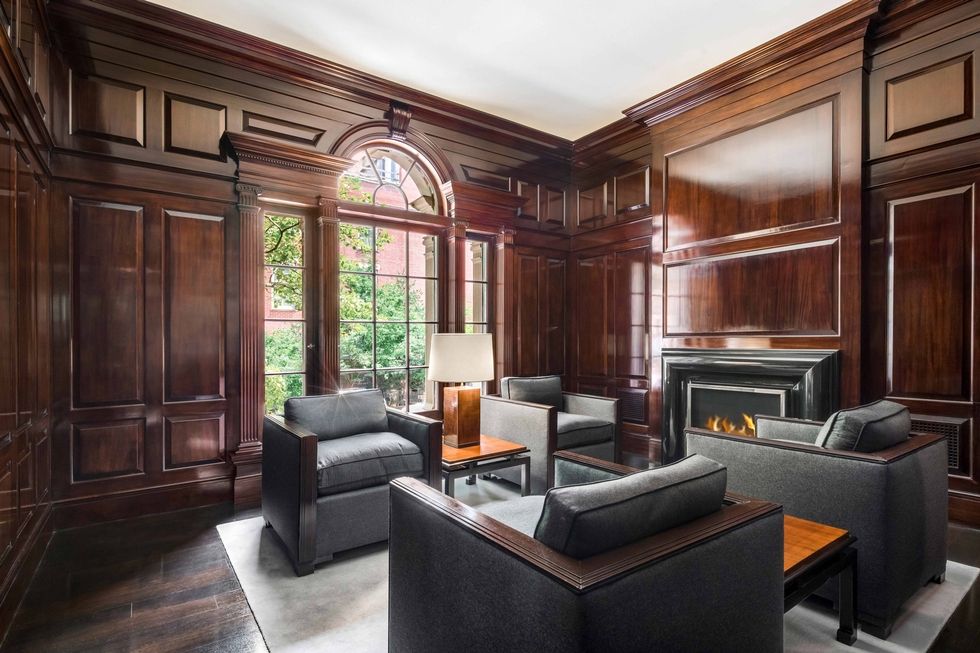 The luxe home shares a Notting Hill-esque secret garden with the equally upscale homes around it, which were all built in the 1920s by architect Eliot Cross and millionaire W. Seward Webb Jr.

The area they created, called Sutton Square, is an exclusive portion of Sutton Place built when wealthy trailblazers decided living near Central Park was old news. The homes immediately attracted residents like Anne Morgan, daughter of J.P. Morgan, and Anne Vanderbilt. The expensive square at the end of East 58th Street remains a coveted section of Manhattan today.

Michael Passaro and Lauren Muss of Douglas Elliman have the stunning listing. 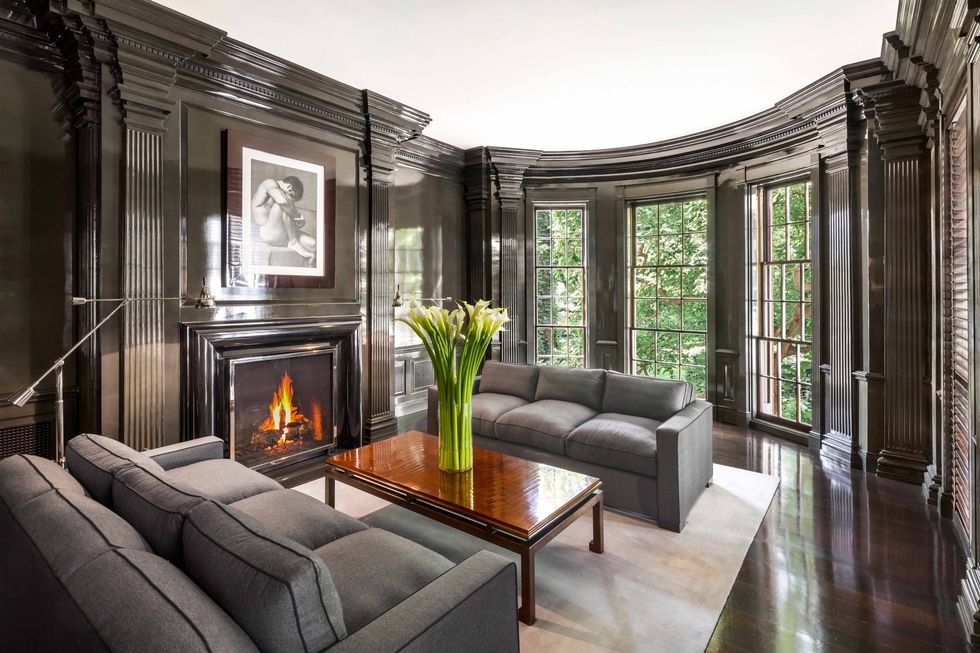 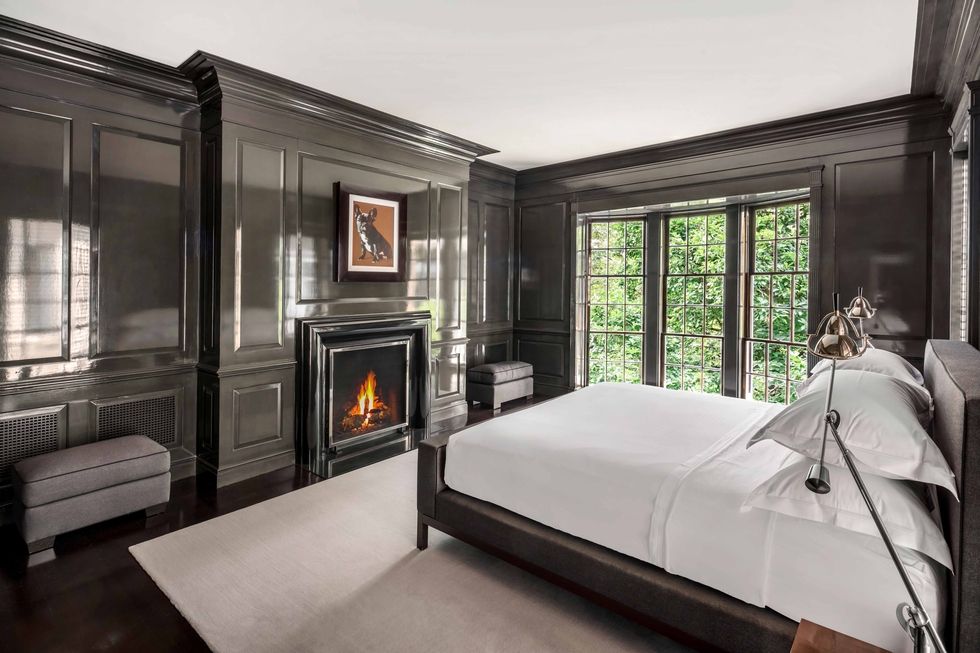 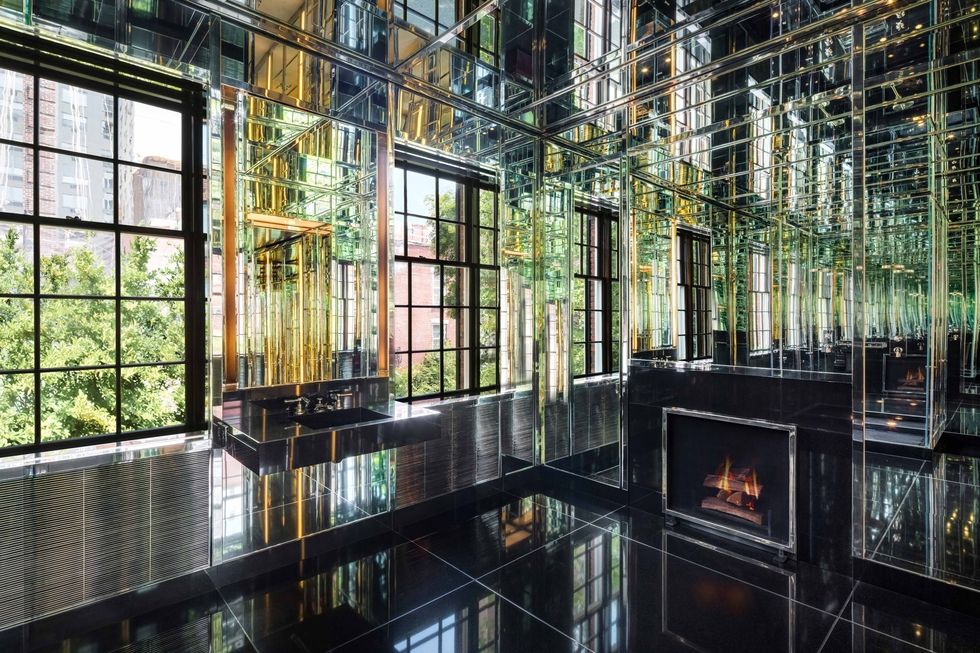 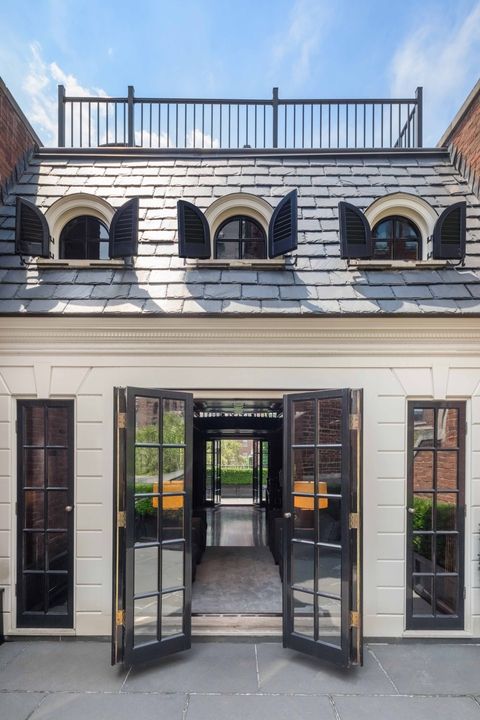 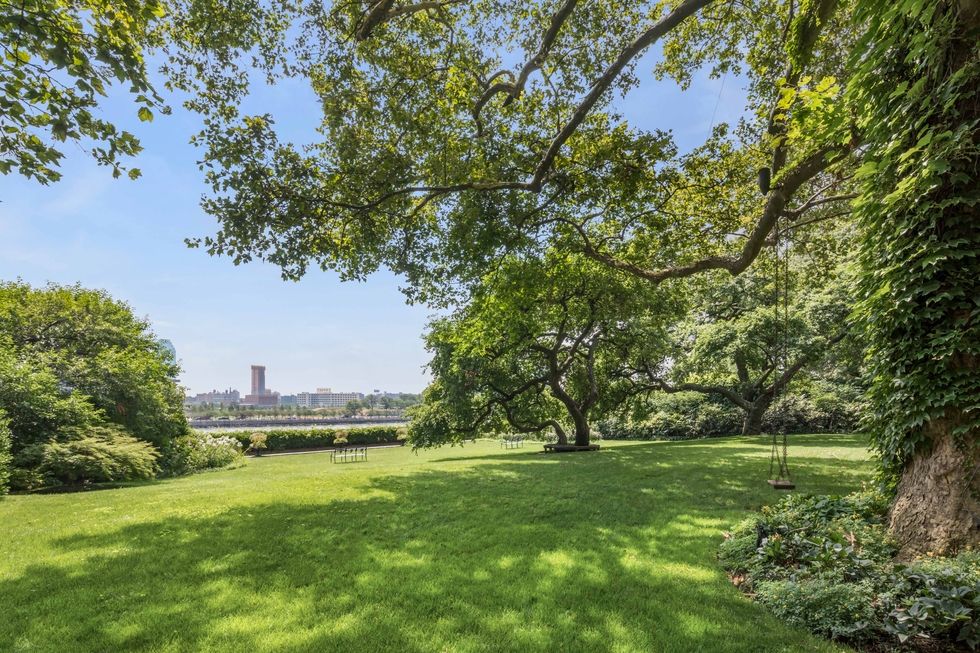 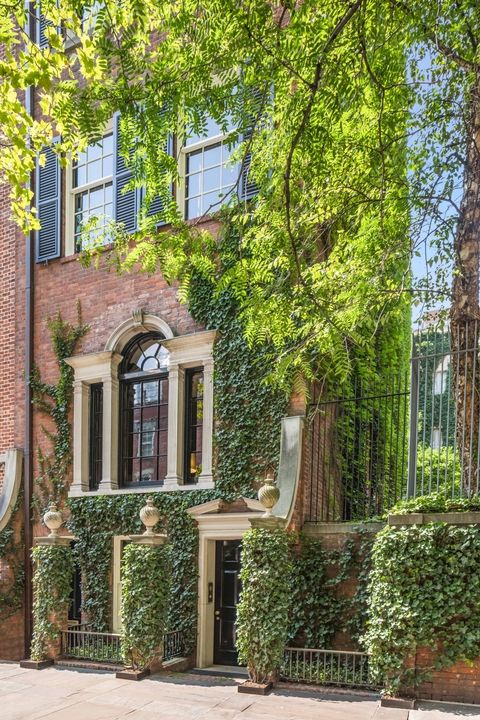 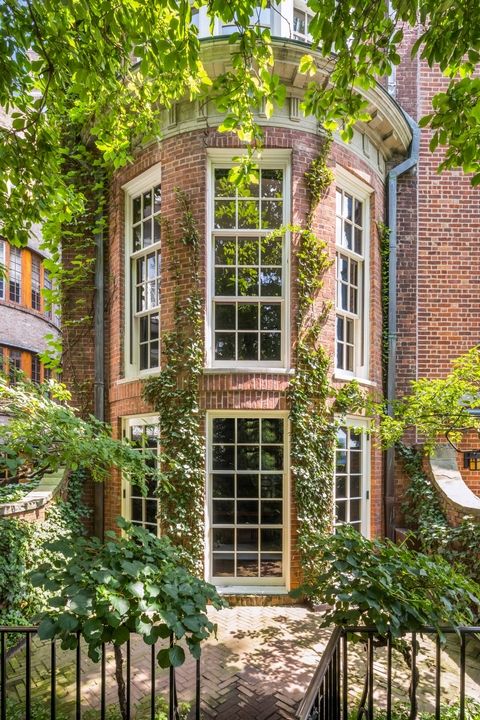