Everything You Need to Know About Hamptons Real Estate Right Now 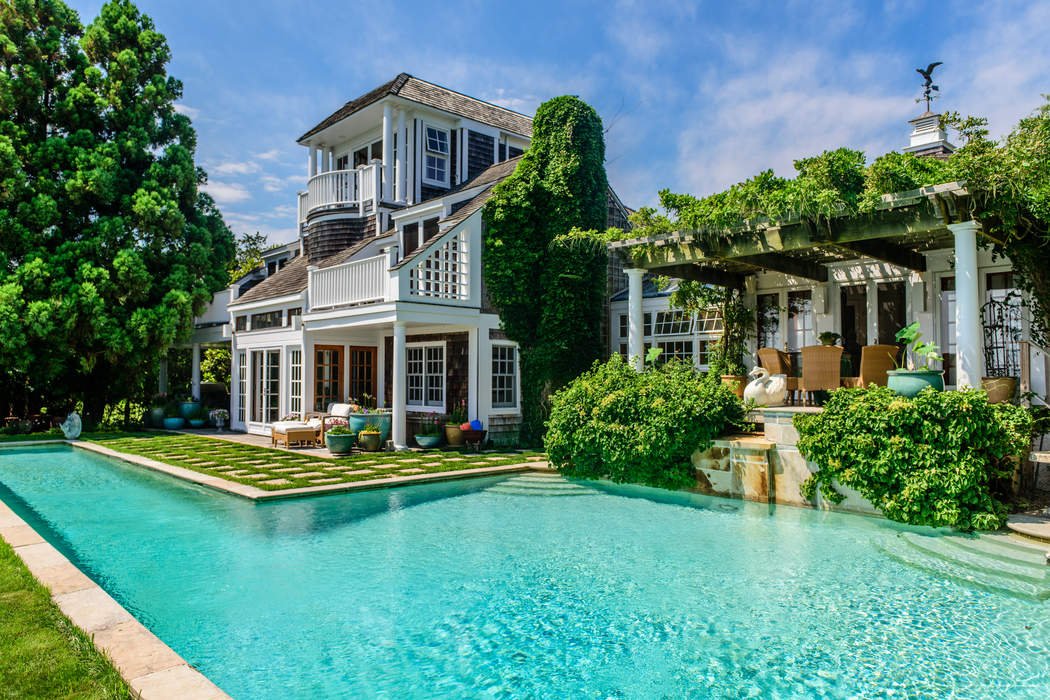 Finding a home in the Hamptons is a difficult dance right now, with limited housing stock breeding competition among eager buyers. “We’re starting to see the inventory get swept up,” says broker Gary DePersia of the Corcoran Group. “A lot of the properties that have been on the market for a year or more are now in contract.” Corcoran reports that the number of sales on the South Fork increased 34 percent from the fourth quarter of 2016 to the fourth quarter of 2017. Meanwhile, the median price barely changed, dropping one percent, to $985,000. Inventory also moved on the North Fork, where the number of year-over-year sales rose 11 percent and the median price increased seven percent, to $533,000.

Agents have been carefully watching the area west of the Shinnecock Canal—particularly Quogue and Westhampton Beach, which have recently experienced price bumps. “It’s unusual to see a house above $10 million west of the canal,” says Enzo Morabito of Douglas Elliman Real Estate, “but there are currently two homes on Dune Road listed for more than $20 million.” Rose Alfano, a Daniel Gale Sotheby’s International Realty agent in Westhampton Beach, adds, “Last year was a very big year, and it looks like the buying frenzy will continue. People are scooping up whatever comes onto the market. And Westhampton and Quogue are a hop, skip, and a jump to Manhattan.” According to a report from her agency, the number of sales in Quogue increased 49 percent from 2016 to 2017, with the median price growing 53 percent, to $1.85 million, and the highest price nearly doubling to $16 million. 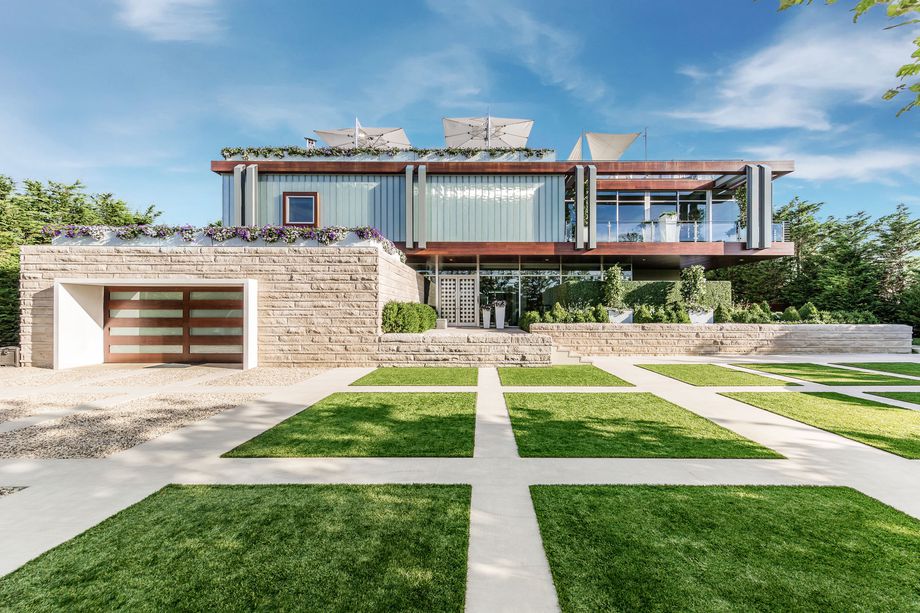 Another under-the-radar area that’s seeing more action is Springs. “It never developed as a high-end market, so it’s a wonderful place for someone looking for a deal or a renovation project,” says DePersia, who claims that buyers don’t feel the need to be near the ocean like they once did. “There are so many possibilities when you move away from the beach, and more people are using their homes all year long.”

As for rentals, websites such as Airbnb continue to pose stiff competition on the lower end, says DePersia, but “landlords whose seasonal rentals range from $100,000 to $1 million aren’t listing in an environment where they have no idea who’s living in their house.” That said, the demand for luxury rentals has also surged, making it even more difficult for prospective tenants with deep pockets to get a piece of the Hamptons this summer.

To snap up stellar properties that are still for sale, make sure to check our coverage of recent Hamptons listings.