Barbara Shinn and David Page, the pioneers behind the beloved Shinn Estate Vineyards (shinnestatevineyards.com, 631-804-0367), have sold their Mattituck winery to Randy Frankel, a former Wall Streeter and part owner of the Tampa Bay Rays, who has acquired the region’s first concrete egg fermenter, from Nomblot in France. After spending half a year in the concrete egg, the label’s earthy Sauvignon Blanc ($55) will be released this month. 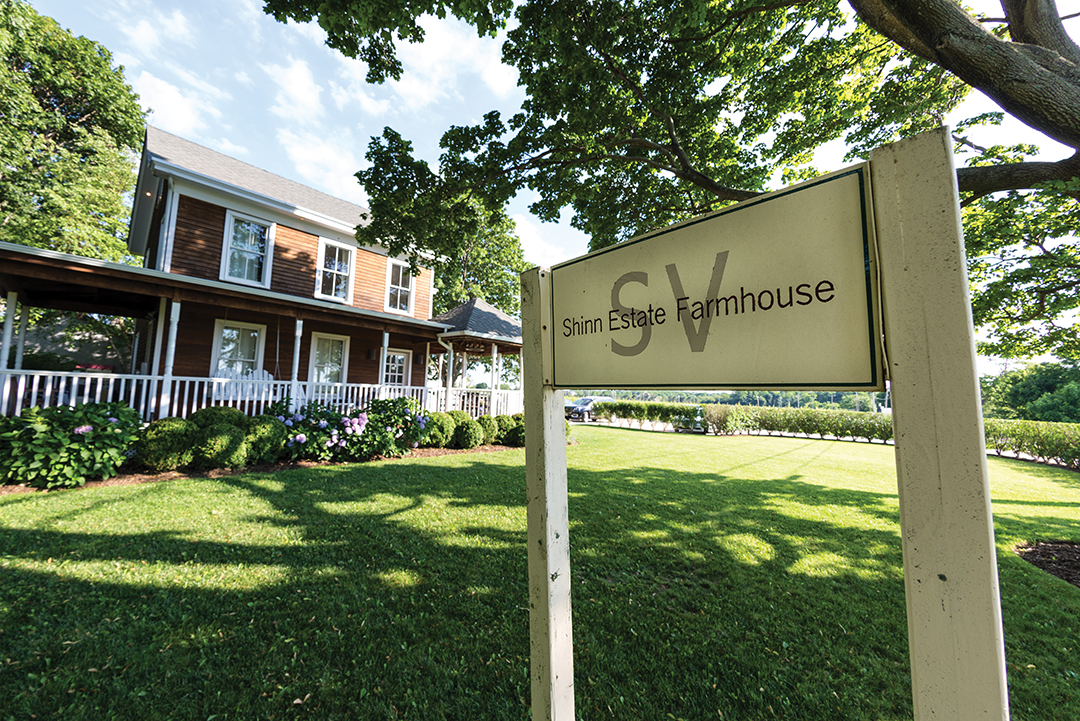 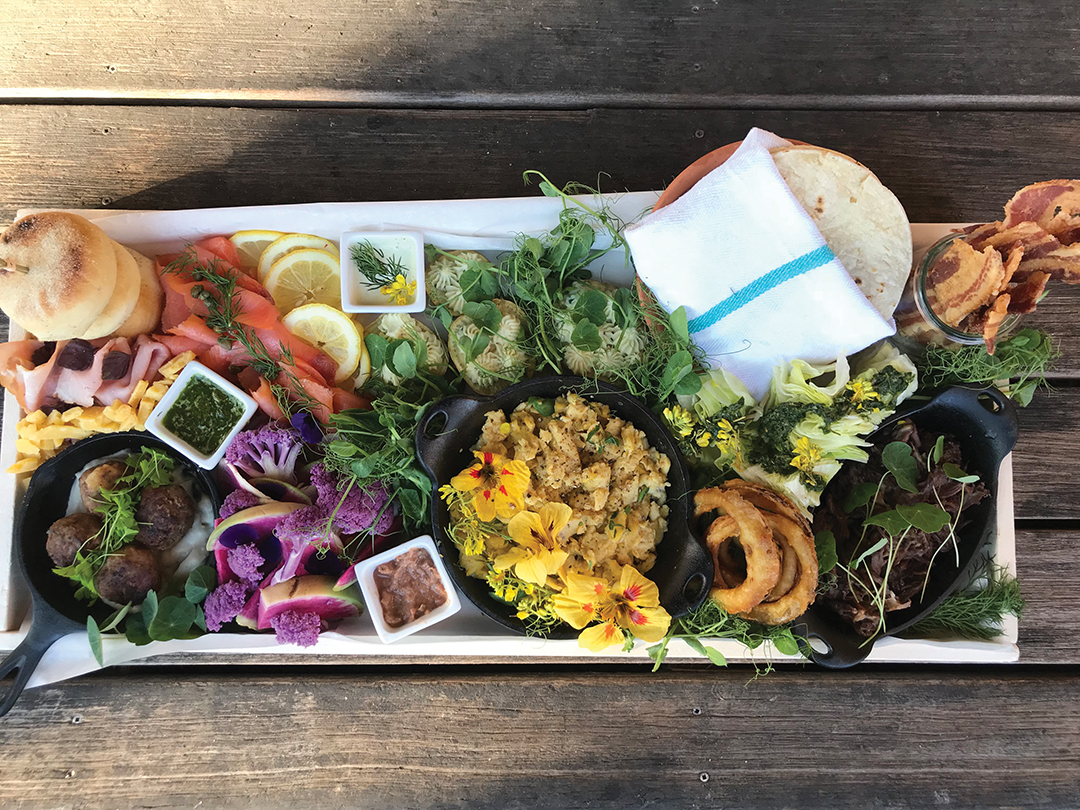 A new tasting room is set to open this summer, but wine is not in the offing. Sagaponack Farm Distillery (sagaponackfarmdistillery.com, 631-537-7300), run by the family that owns nearby Foster Farm, is serving up Sagaponacka Vodka and other potato- and wheat-based spirits. “All the ingredients are grown on our farm,” says co-proprietor Marilee Foster. “The cucumber vodka is OMG delicious.” 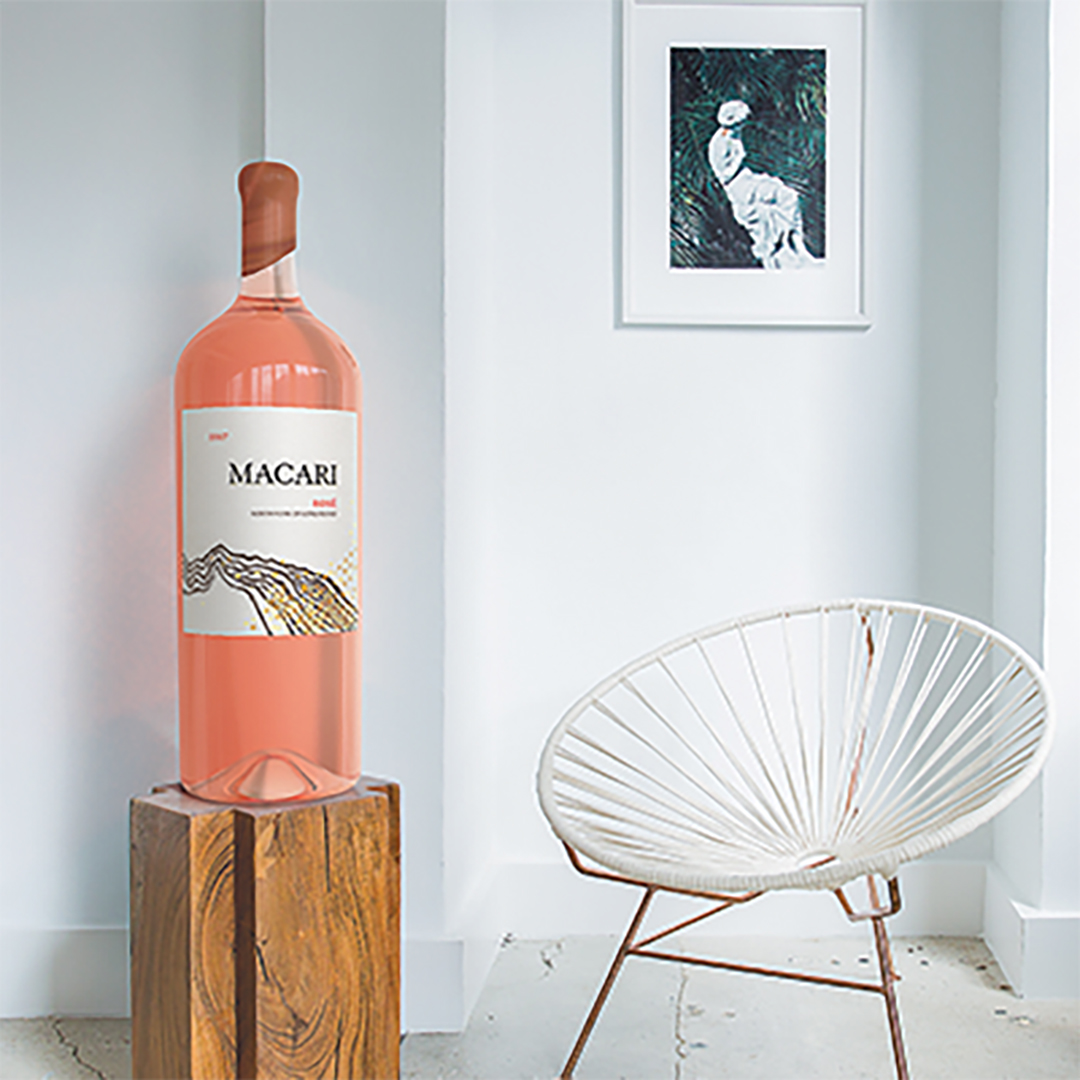 For its 20th-anniversary celebration, Macari Vineyards (macariwines.com, 631-298-0100) will release six Nebuchadnezzars (15 liters, equivalent to 20 standard bottles) of rosé, the first ever seen on the North Fork. Each Nebuchadnezzar costs $500 and can serve up to 100 people.

Liquor Lab, a SoHo-based bartending school (liquorlaboratory.com, 646-470-7989), is opening a pop-up at Oreya at the Capri hotel in Southampton. Students learn to make three cocktails and get to drink them, too.

Paumanok Vineyards (paumanok.com, 631-722-8800) has released a sulfite-free wine. Its Minimalist Cabernet Sauvignon ($50) “has a different texture because sulfites typically make tannins more astringent,” says winemaker Kareem Massoud. Sulfites, he adds, are preservatives and do not cause “red wine headaches.” Chalk those up to “the histamines and tannins in red wine, as well as the amount you drink.”

A version of this article appeared in the June 2018 issue of HC&G (Hamptons Cottages & Gardens) with the headline: Heard Through the Grapevine.