Find Out Why Year-Round Hamptonites Are Shedding Their Primary Properties 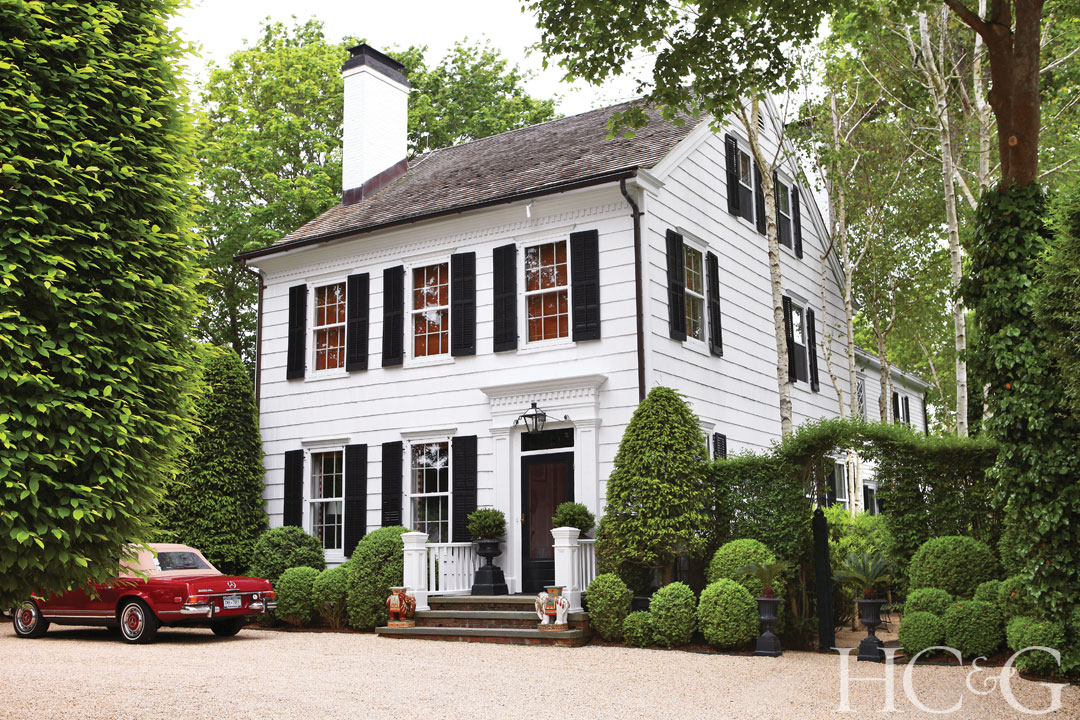 Decades ago, middle-class families who lived in Southampton year-round rented out their large homes in the village and decamped to rustic summer cottages on the bay in Noyac and North Sea—a phenomenon that the Southampton Historical Museum documented in a 2012 exhibit. For some East Enders, such as Corcoran broker Peter Hallock, the times haven’t changed. Each summer, the born-and-bred Southamptonite and his husband, Craig Mowry, rent out a Federal-style home on Main Street (featured in the June 2013 issue of HC&G) and head to a clapboard cottage in North Sea. “There’s something terrific about shedding the formality of your fancy house in the Hamptons,” Hallock says. “When we’re at the cottage, it feels like the 1960s. It’s the bay every day and barbecues, not cocktail parties, every night.” 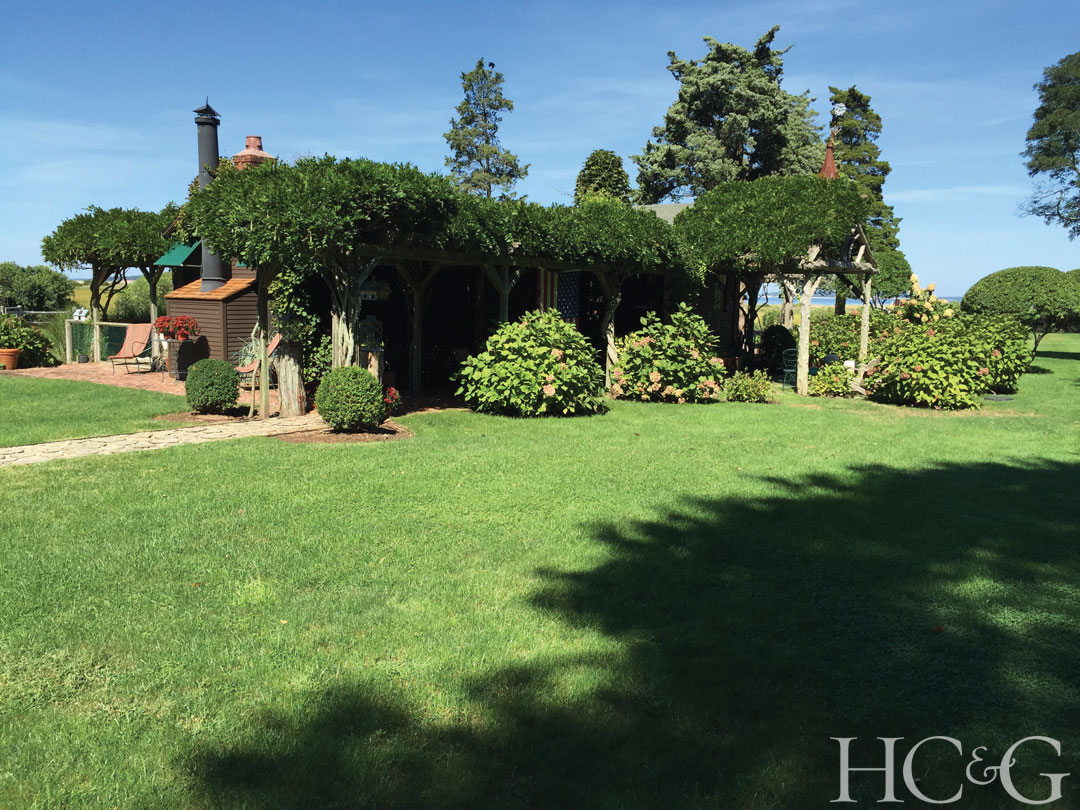 Kelli Delaney, founder of lifestyle website Kdhamptons.com and an HC&G contributing editor, enjoys the pool and gardens at Maple Shade, the 1880 Victorian in Water Mill that she shares with her husband, Dr. Mark Kot, but when she wants to kayak or simply get some work done, she drives 17 minutes west to a one-story waterfront bungalow in Hampton Bays. “It’s the opposite lifestyle,” Delaney says. “In Water Mill, I’m in my rose garden, and at the beach, it’s sandy feet.”

Switching houses is an essential part of the equation for those who find the summer social swirl simply too much to take, argues marketing executive Susan Aminoff, who rents out her properties in Bridgehampton and Sag Harbor while she retreats to a third home, a Shelter Island cottage that borders a reserve. “The game has been elevated,” says Aminoff. “Years ago, I could simply stroll into the Hampton Classic wearing a bathing suit and a sarong, but not anymore.” 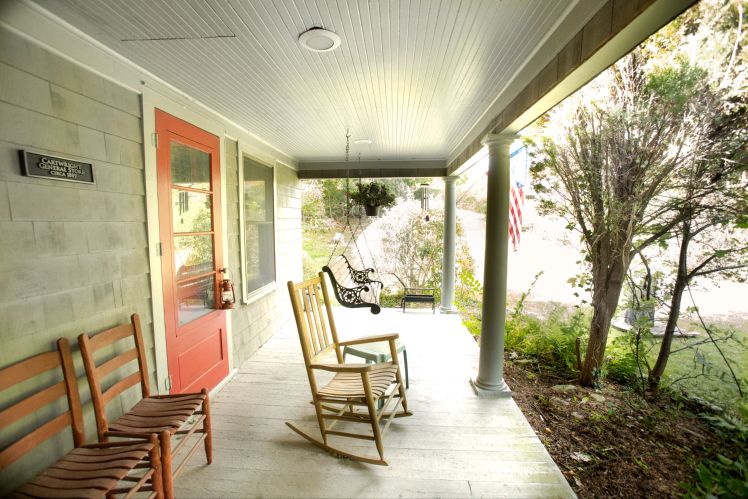 Seeking a little solitude for yourself? Relatively sleepy Shelter Island is still a viable option. “I’ve had many people tour houses on Shelter Island who have main residences in East Hampton or Sag Harbor,” says broker Penelope Moore of Saunders & Associates, who is listing a three-bedroom cedar-shingled 1889 farmhouse at 2 Hudson Avenue, a onetime general store that’s now on the market for $949,000. “They want a tranquil place where they can get away from it all.” 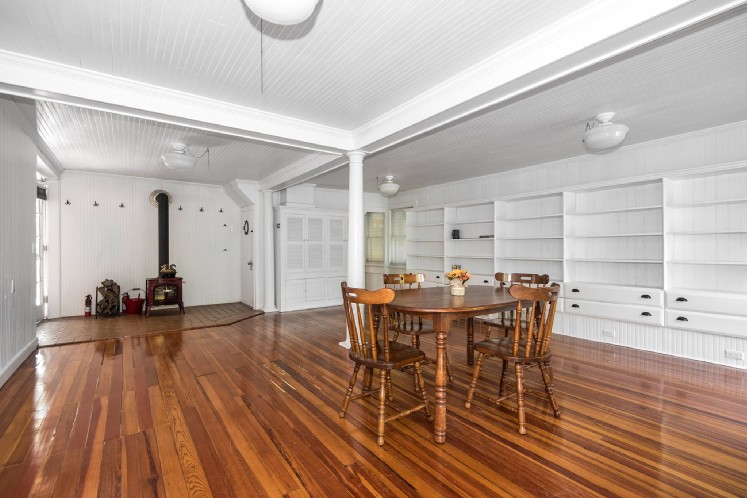 A wood-burning stove adds character to the open living and dining space. 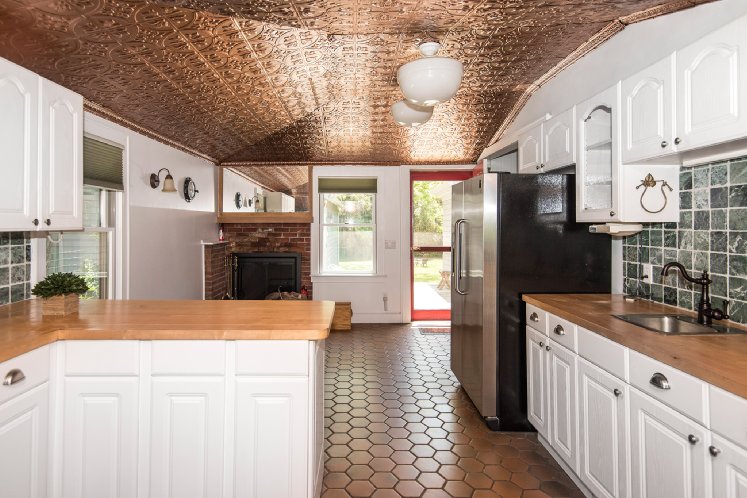 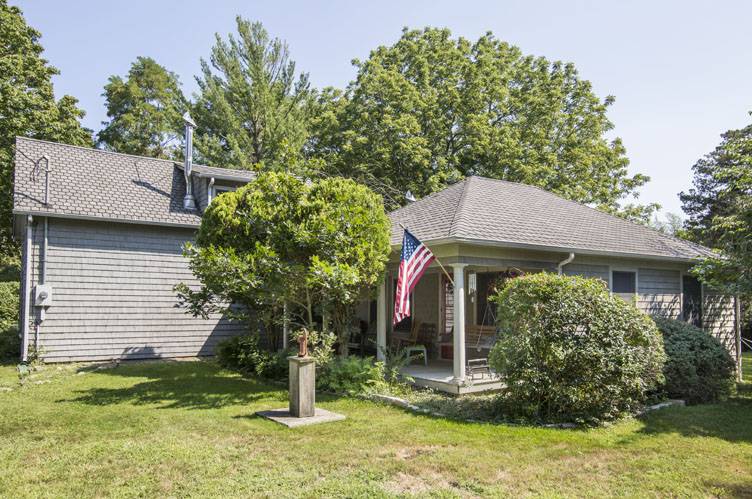