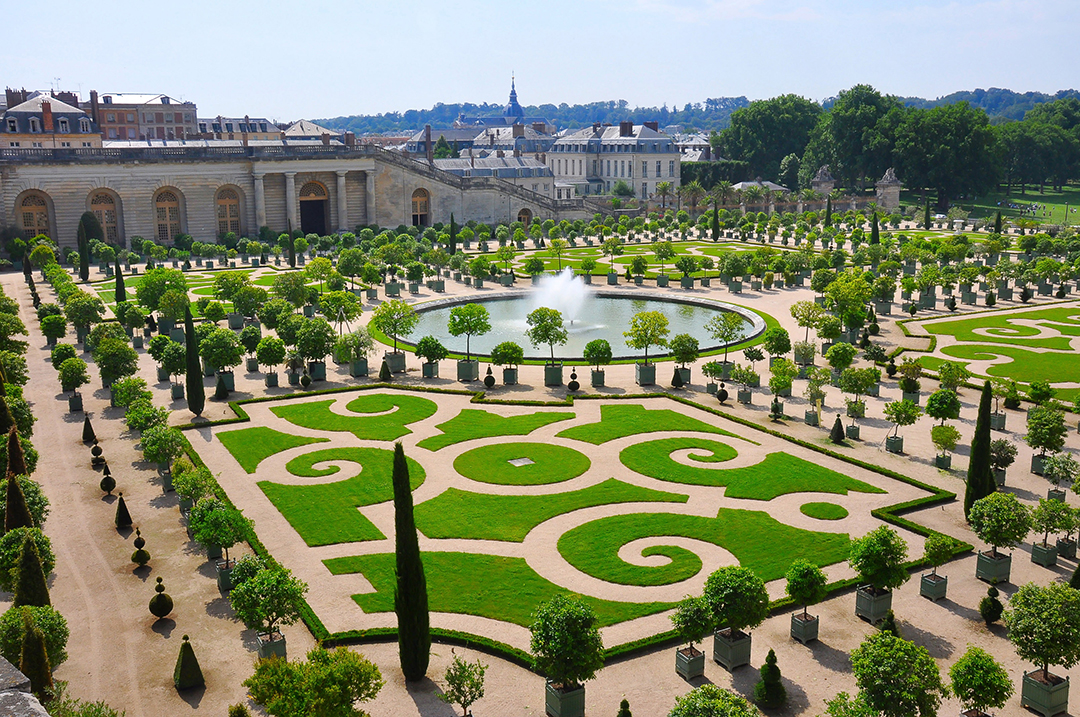 Since Louis XIV completed the Palace of Versailles in 1634, it has been a symbol of excess and decadence. Eventually, contributing to the unrest that lead to the French Revolution and the end of the monarchy. Hundreds of years later, many travel to the gilded Chateau to see how the French court lived surrounded by ornate architecture, verdant gardens, and of course, mirrors.

Starting this summer, visitors can embark on a deeper experience and live the opulence first hand. While staying in the Palace itself is still a no-go, the first hotel to ever be on Château de Versailles grounds is set to open on June 1st, 2021. Delayed more than a year due to the pandemic, the Airelles Château de Versailles, Le Grand Contrôle has been worth the wait and deserves a spot on everyone’s dream travel bucket list. 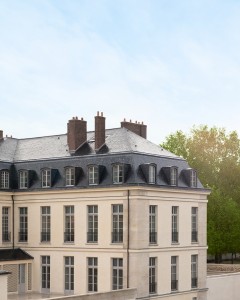 The hotel’s 14 regal rooms and suites sit in a symphony of three 17th-century structures: Le Grand Contrôle, Le Petit Contrôle and the Pavillon des premières cent marches. They collectively overlook the Orangerie, the Pièce d’Eau des Suisses and the Château.

Paris architect and interior designer Christophe Tollemer took great care to restore the buildings so that it feels like stepping into the 18th century. In particular, Tollemer looked to Louis XVI’s own style and used the year 1788 as a benchmark. That was when Marie-Antoinette tried her hand at design, redecorating Petit Trianon. 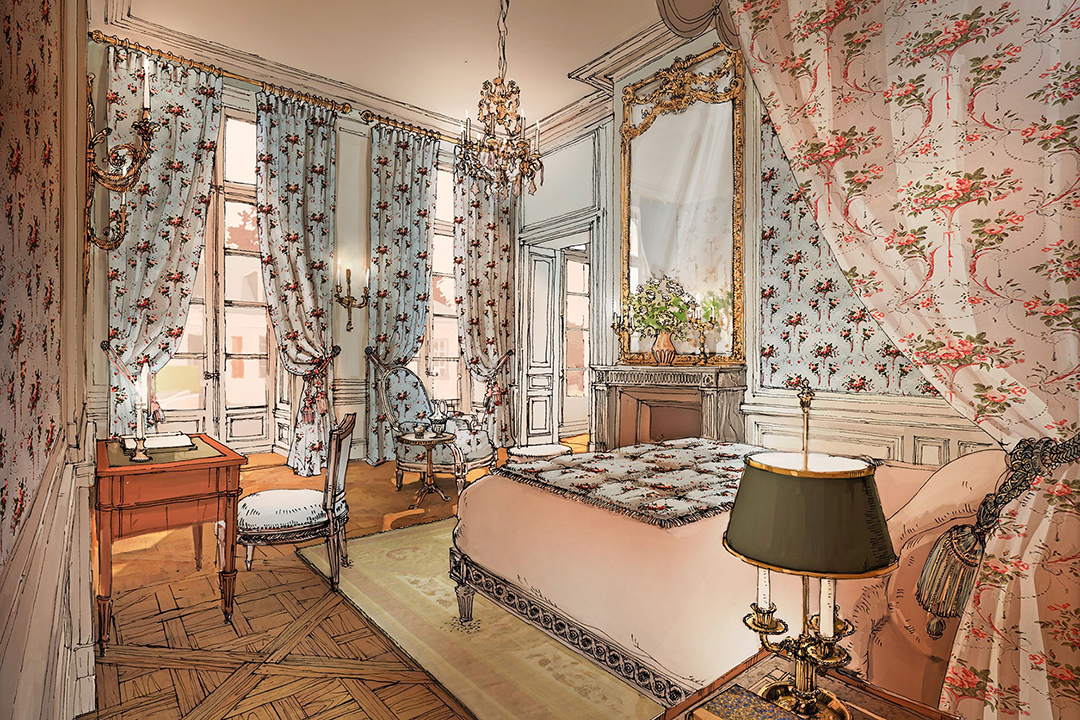 Modern updates like electricity and WiFi would, of course, make the French court’s jaw drop, but that’s not all that will win guests over. The cuisine is the crème de la crème. Chef Alain Ducasse, who has 20 Michelin stars to his name and counting, created the menu with great care. Culinary highlights include the Marie Antoniette-inspired afternoon tea and the Louis XVI-style five-course dinner, served by restaurant staff in period costumes.

Wellness is a highlight here as well. From what history outlines about hygiene at the Palace, the royals could have benefited from the hotel’s Valmont spa. Complete with a 15-meter swimming pool, Hammam sauna, and a myriad of unique treatments, the Airelles Château de Versailles, Le Grand Contrôle happily sheds historic accuracy in this category. 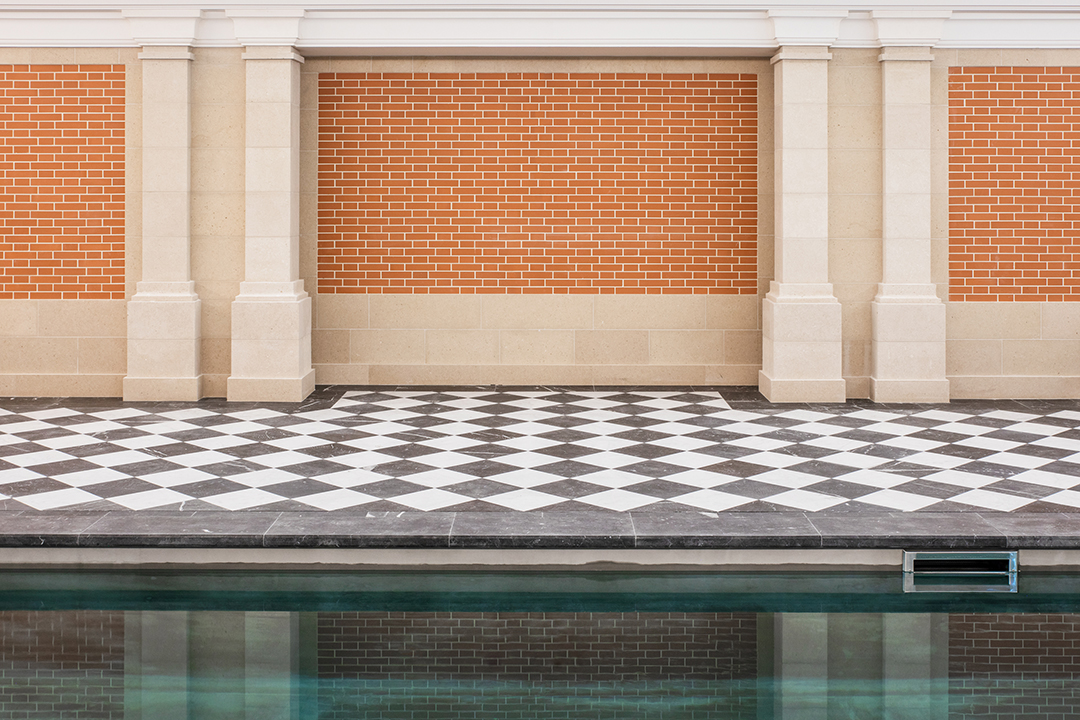 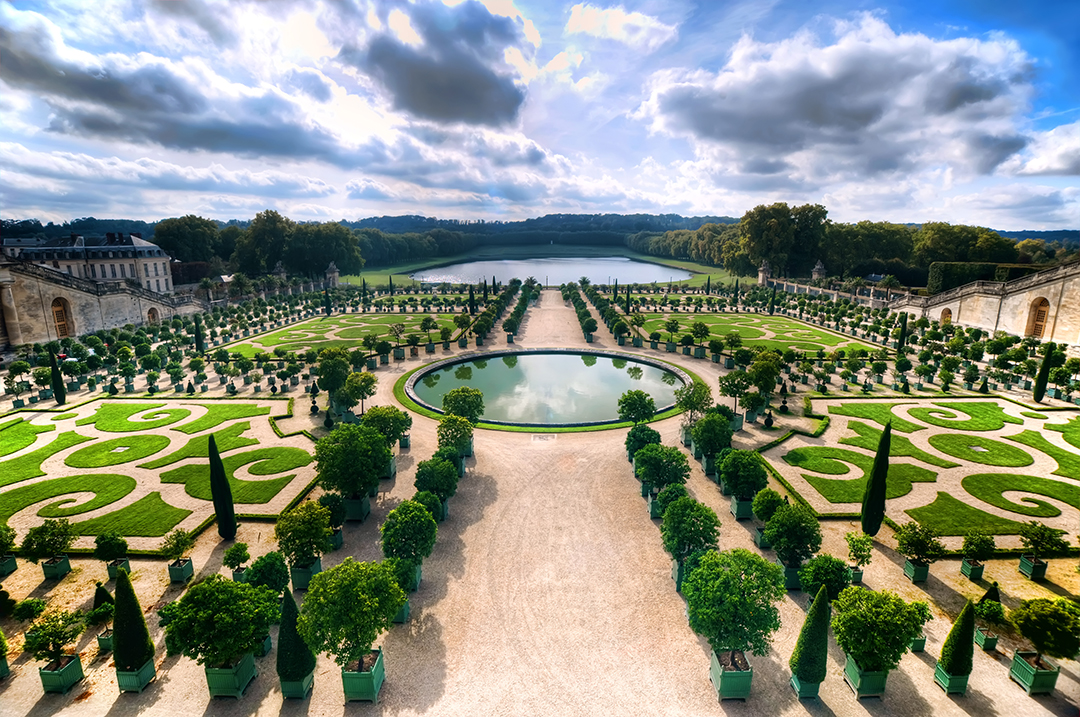 But undoubtedly, the hotel’s exclusive experiences are what make it oh-so-tempting, even with the rate starting at €1,700/$2,021 per night. Included in the price, guests get a dedicated butler, daily tours of the Château de Versailles and the Trianon, and complete access to the Palace grounds including the use of boats and golf carts.

They can dish out a bit more for paid experiences, like spending an evening having dinner in the Orangerie accompanied by a string quartet. Très romantique. Guests can also pay for “After-hours access to the Hall of Mirrors” or for their “Bubble, bang, pop!” The latter offering promises an evening of fireworks, free-flowing Dom Perignon Champagne, a lavish bath, and dinner for two. Meanwhile, history buffs can pay to “Follow in the footsteps of André Le Nôtre” or “Step into the wardrobe of Versailles.” Never before have experiences like this been available for tourists at Versailles, and there are plenty more to explore. 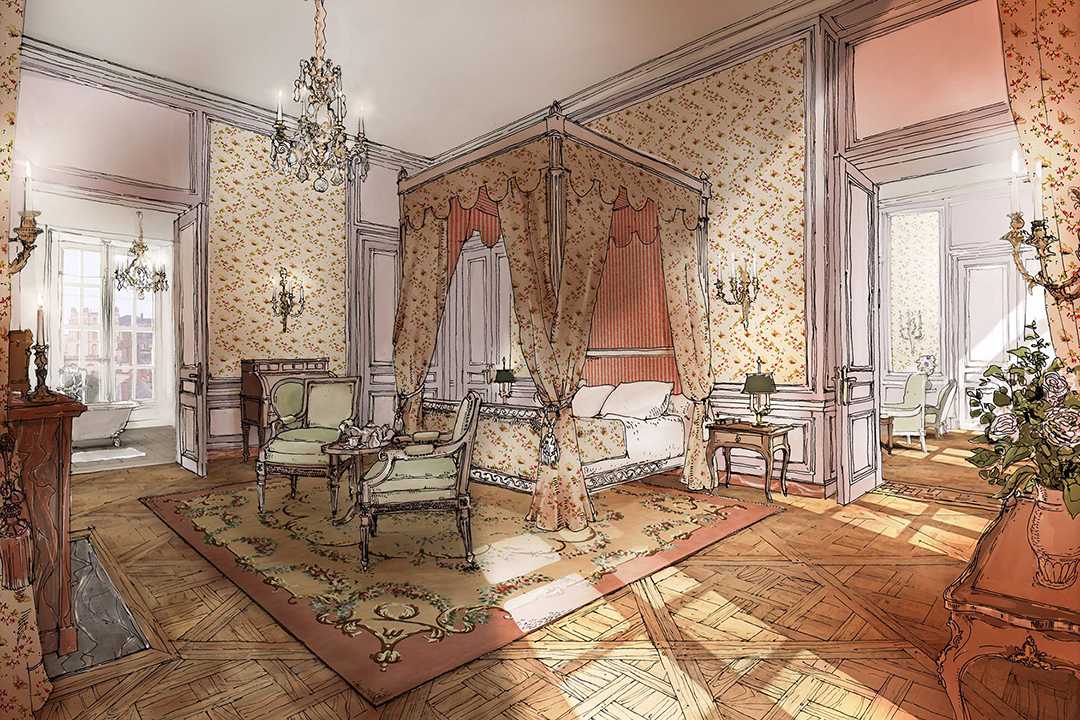 The sixth, and arguably most coveted, hotel in Airelles’ collection, no detail was spared in the creation of Le Grand Contrôle. Originally planned to open in Spring 2020, the challenges in the hospitality industry were unexpected, but did provide extra time to perfect this monumental Versailles moment.

A Lakefront Greenwich Manor Built by Mott B. Schmidt Hits the Market for the First Time in 20 Years

The Haunted House That Inspired 'The Conjuring' Lists in Rhode Island