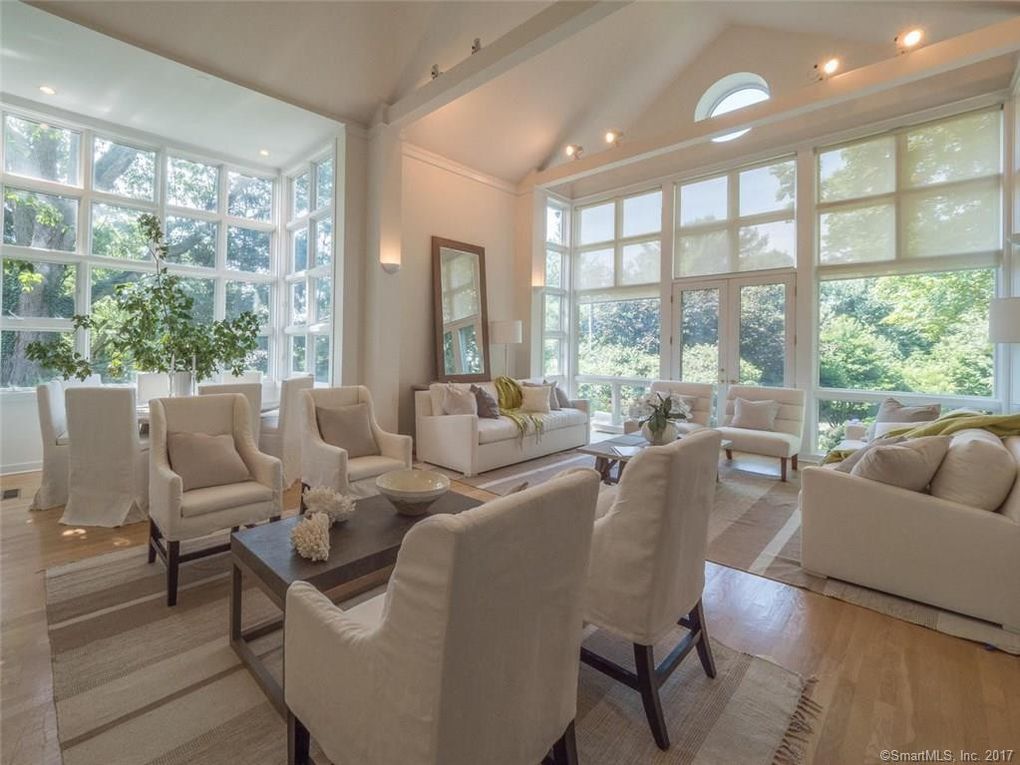 A $600,000 price cut is a hard pill to swallow for any home seller, however, Weinstein's recent negetive press attention may point towards a motivation for why he let the Minute Man Hill property go when he did.

A open kitchen, void of any luxury appliances, looks out over a cozy sitting and dining area containing one of the home's two fireplaces.

The master bedroom boasts 9-foot ceilings with an adjacent sitting room and master bath. Three more bedrooms round out the upstairs floor plan.

The home opens to a light-filled great room where double banks of two-story windows reveal a quintessential Connecticut landscape of lush leafy foliage.

Weinstein owns two additional Westport properties, both located on Beachside Avenue, and one of which was up for sale in 2016. According to Westport News, the Beachside properties are assessed at $8.5 million and  $7.1 million respectively. Weinstein married his current wife, fashion designer Georgina Chapman, in Westport back in 2007. The guest list included Anna Wintour, Rupert Murdoch, George Pataki, Andrew Cuomo, Renée Zellweger, Jennifer Lopez, Marc Anthony, Anne Hathaway, Cameron Diaz, Helena Christensen, Rachel Zoe and Karolina Kurkova and so many more A-list celebs. 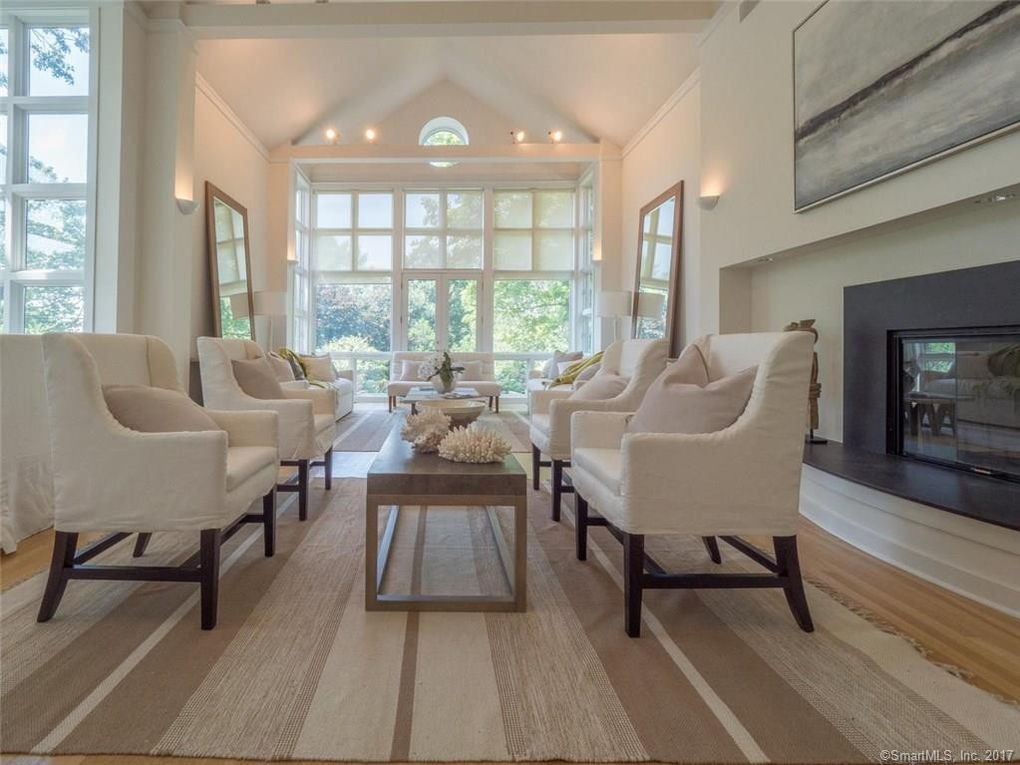 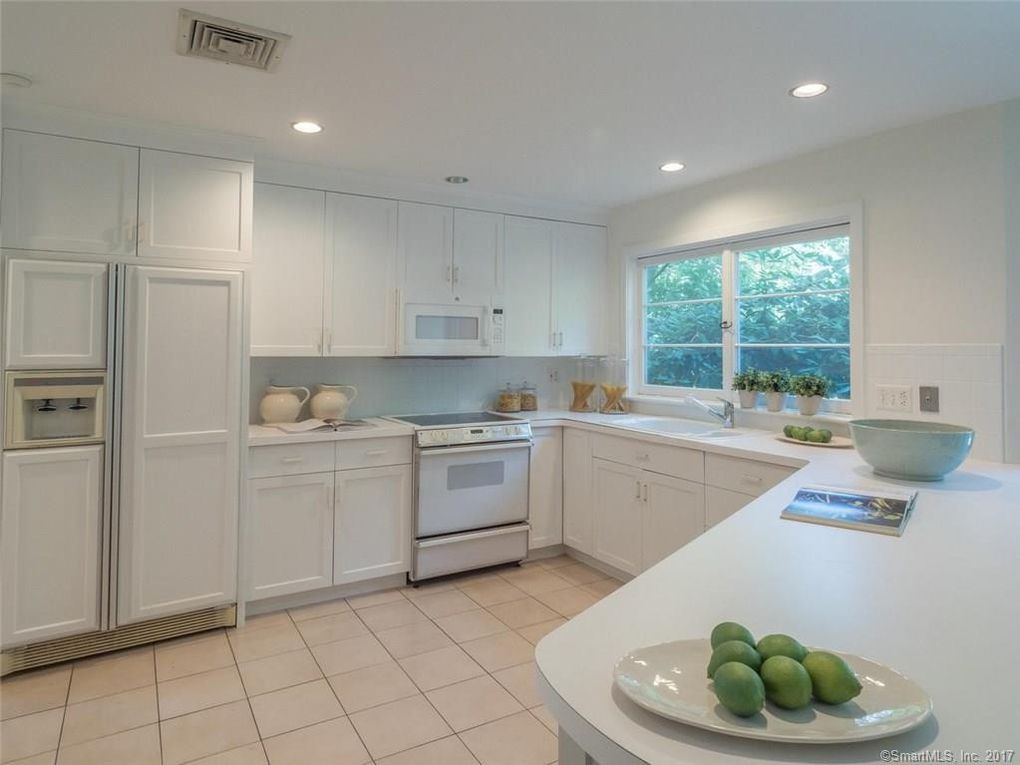 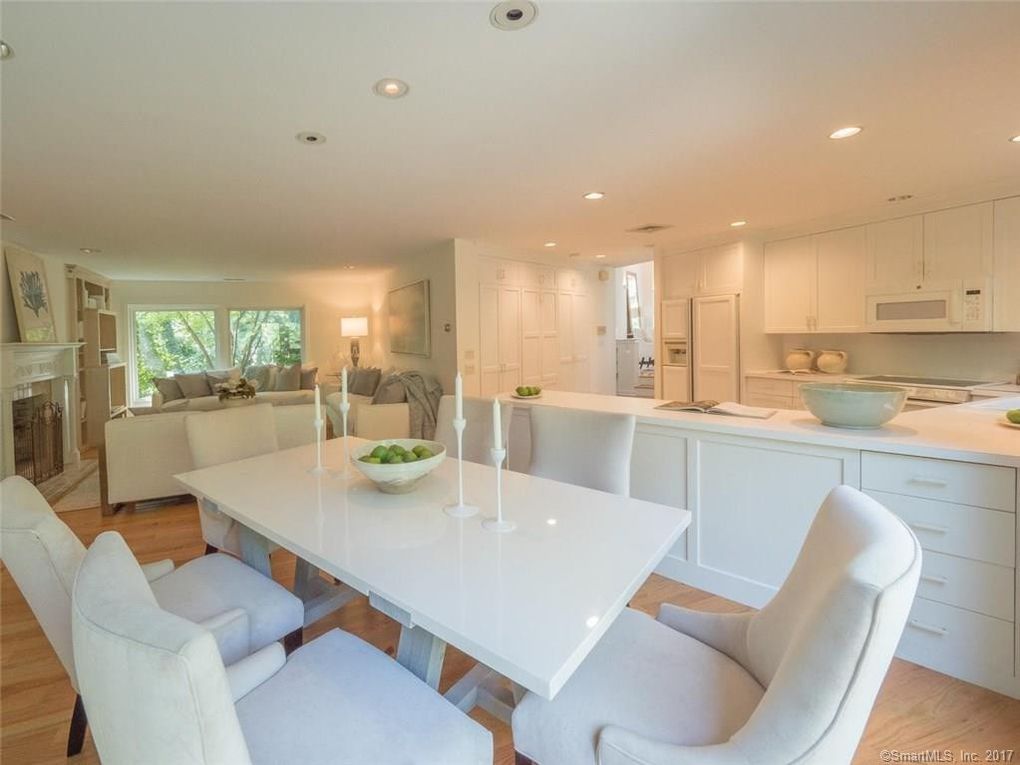 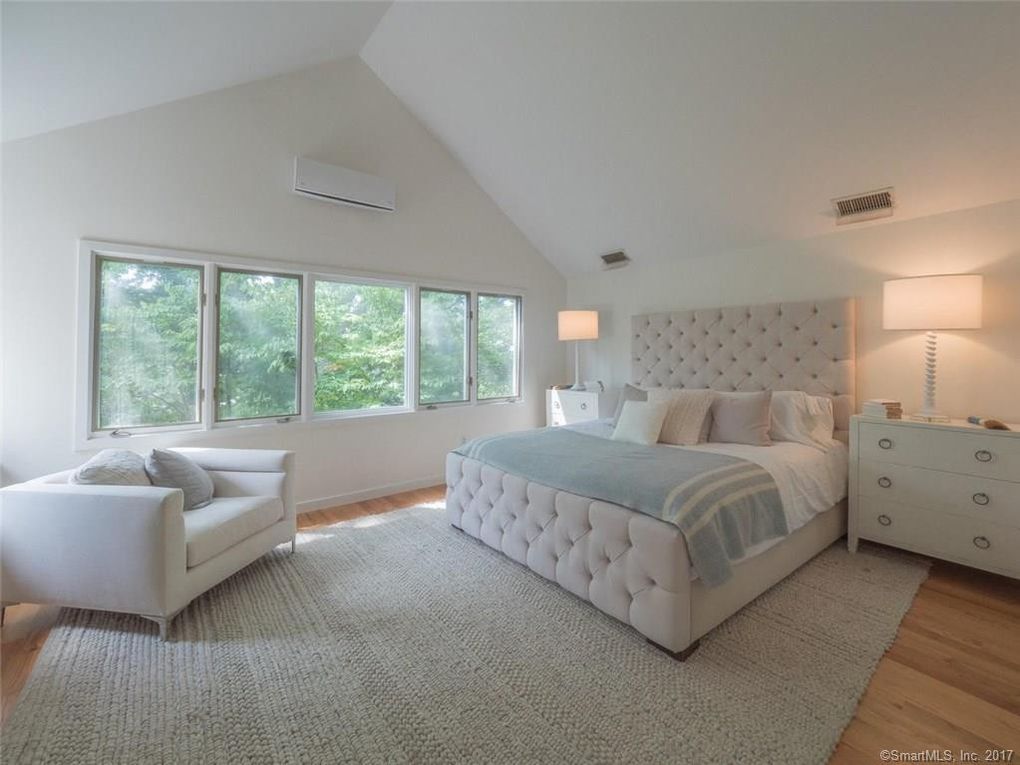 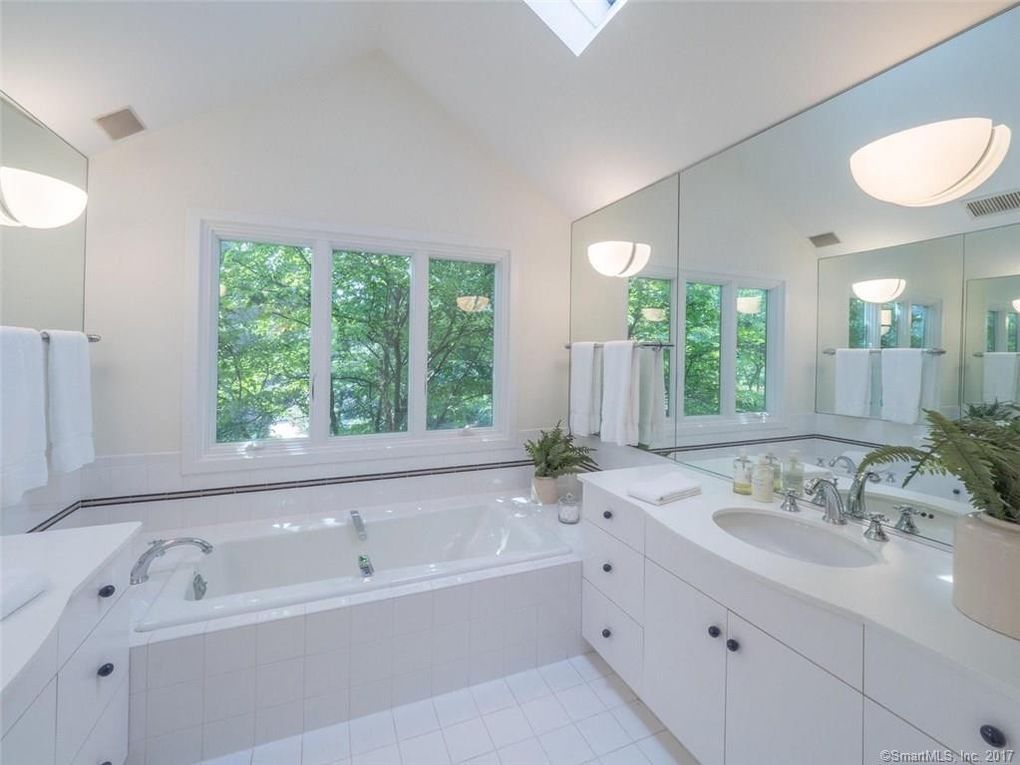 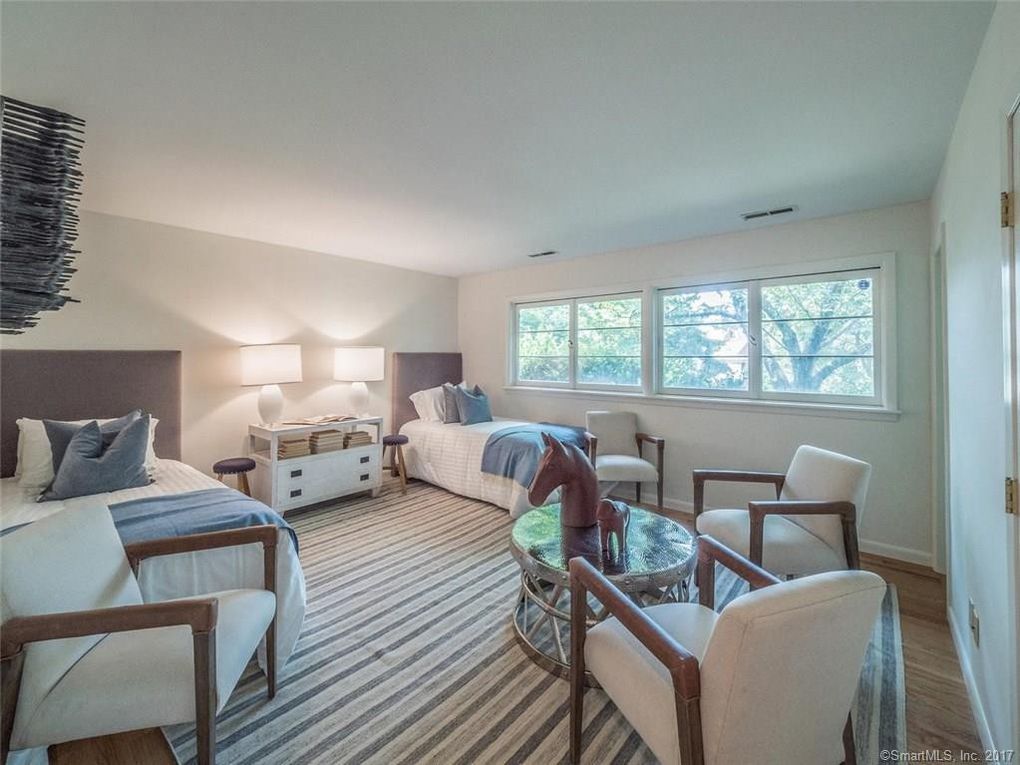