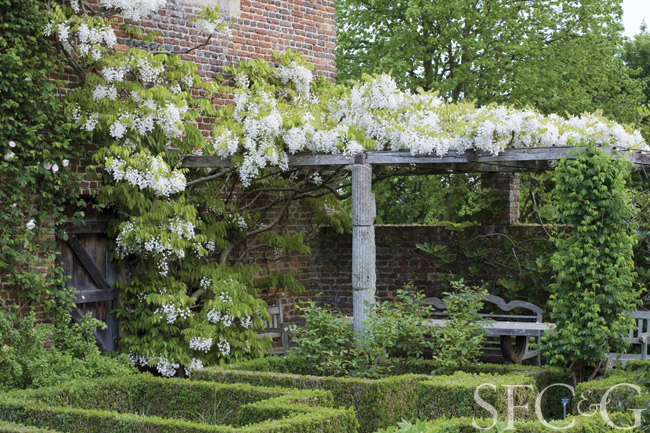 In Elizabethan gatehouse overlooking a garden filled with white roses and ancient yew hedges. The warm, gray-and-ochre stone of castle towers reflected in the water of a moat beneath. These were just a few of the things woven into the fabric of my daily life growing up in Southeast England as we explored nearby historic castles and gardens cared for by the National Trust, a nonprofit organization that conserves more than 350 natural and manmade sites in England, Wales and Northern Ireland. 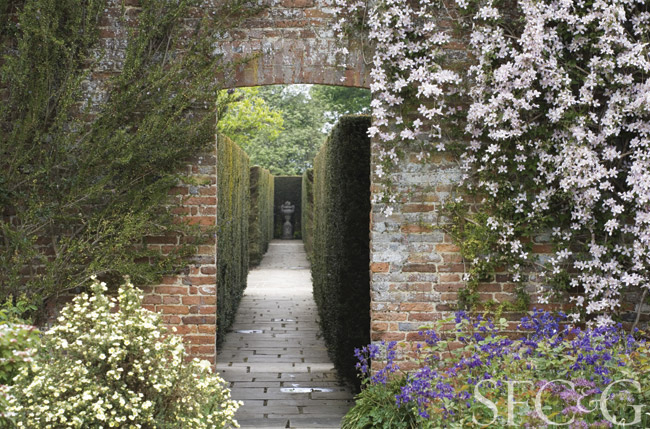 A particular favorite was Sissinghurst Garden, created in the 1930s by novelist and poet Vita Sackville-West around the remnants of an Elizabethan manor house. There’s always something new to discover in its magical, self-contained world. Drifts of gold and white narcissus and daffodils flourish under blossoming apple trees in spring. Clouds of white roses and dark pink clematis in June are followed by the hot, peppery scent and brilliant yellow sunflowers of the herb garden in summer. One of the first gardens to be laid out as a series of rooms, Sissinghurst is also one of the most influential English landscapes, attracting and inspiring countless visitors every year. Yet on recent visits, it still felt intimate, enchanting and utterly beautiful. 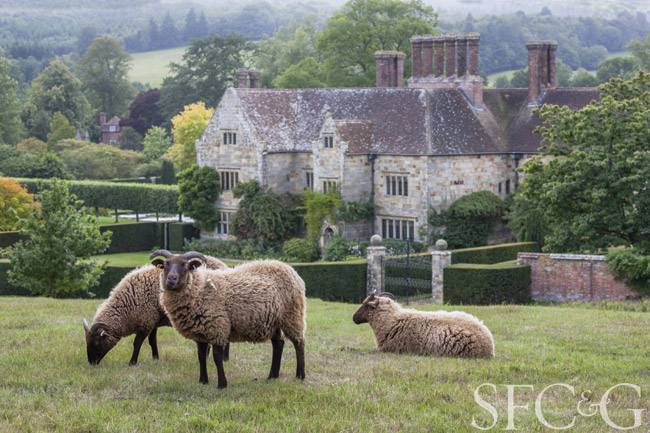 Another regular family haunt was Bodiam, a medieval castle seemingly sprung from the pages of a storybook. On a warm spring day, we would walk down from our elementary school and sit by the moat to sketch its battlements, arrow-slit windows and enormous, iron portcullis. Then we’d roam through its mysterious, thick-walled tower rooms and spiral staircases, learning about 14th-century history by literally walking in its footsteps—an adventure just as appealing to my own children now that we revisit each summer. There are other fascinating places to explore in England’s southeastern corner, too: Rudyard Kipling’s 17th-century manor house Bateman’s, full of his books and artefacts; Winston Churchill’s country home, Chartwell; and Monk’s House, where Vita’s friend and sometime lover Virginia Woolf lived and worked, surrounded by the flint-knapped cottages and soft, rolling forms of the South Downs. 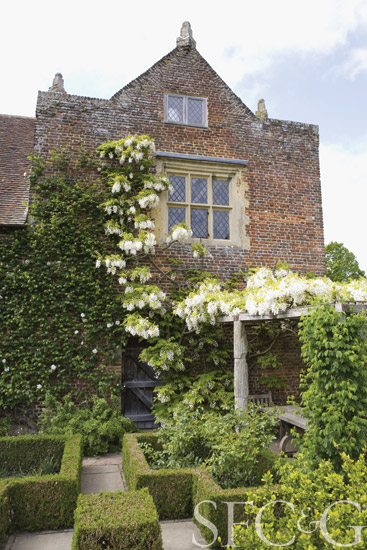 And the sites are not all historic houses, gardens and castles. You can also hike across magnificent coastal cliffs and Royal Tudor hunting forests or visit the architect Erno Goldfinger’s radical Modernist home in North London, built in 1939. All of these treasures are just waiting to be visited on a trip to the U.K. As the Trust says in its mission statement, its aim is to conserve the natural and historic resources under its care “for ever, for everyone.”

A version of this article appeared in the April/May 2015 issue of San Francisco Cottages & Gardens with the headline: In Glade and Bower.

The New York Victorian That Starred in the Julia Roberts Film 'Stepmom' Just Listed for $3.75M