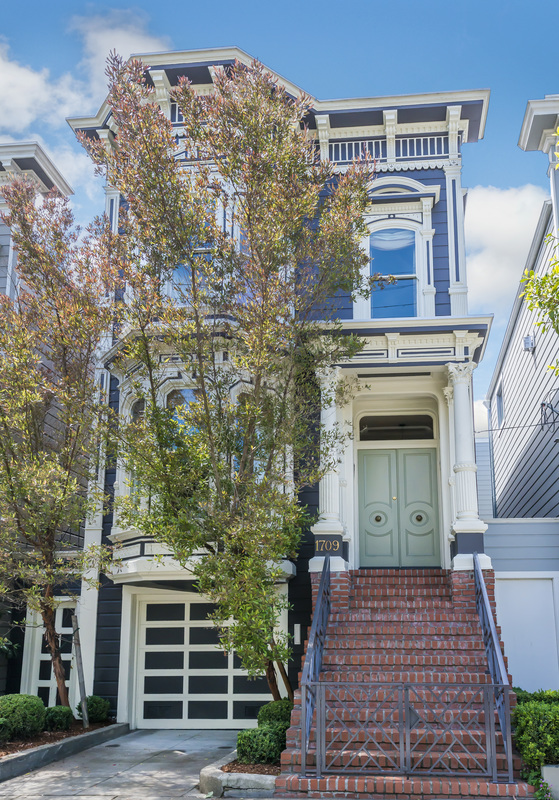 Remember when we told you that the iconic house from the opening credits of Full House was on the market? Well, its new owner is someone else who featured prominently in those credits—the show’s creator, Jeff Franklin. Franklin told The Hollywood Reporter that when he saw the house come on the market, he knew he had to own it. “I’m so sentimental about the house,” said Franklin, “It’s great to have the house in our Full House family and be able to preserve it for the fans.”

To that end, Franklin plans to restore the house to what it looked like back in the Full House days. The current owners gave the home a paint job that included replacing the iconic red door with seafoam green, but one of Franklin’s first orders of business as the homeowner was to paint it red once again. He plans to embark on a major construction project to bring the home up to city code, but once construction is complete, the fans who flock there daily to take a photo in front of the house will be treated to the real Full House experience in all its red-doored glory. As for future plans, Franklin threw out a few options including renting out the home or using it as a filming location for his Netflix streaming series Fuller House. Whatever he decides to do, the home could not be in better hands.

Making waves on the market, the splashy residence on “Billionaire Lane” is also one of the most expensive listings in the country.