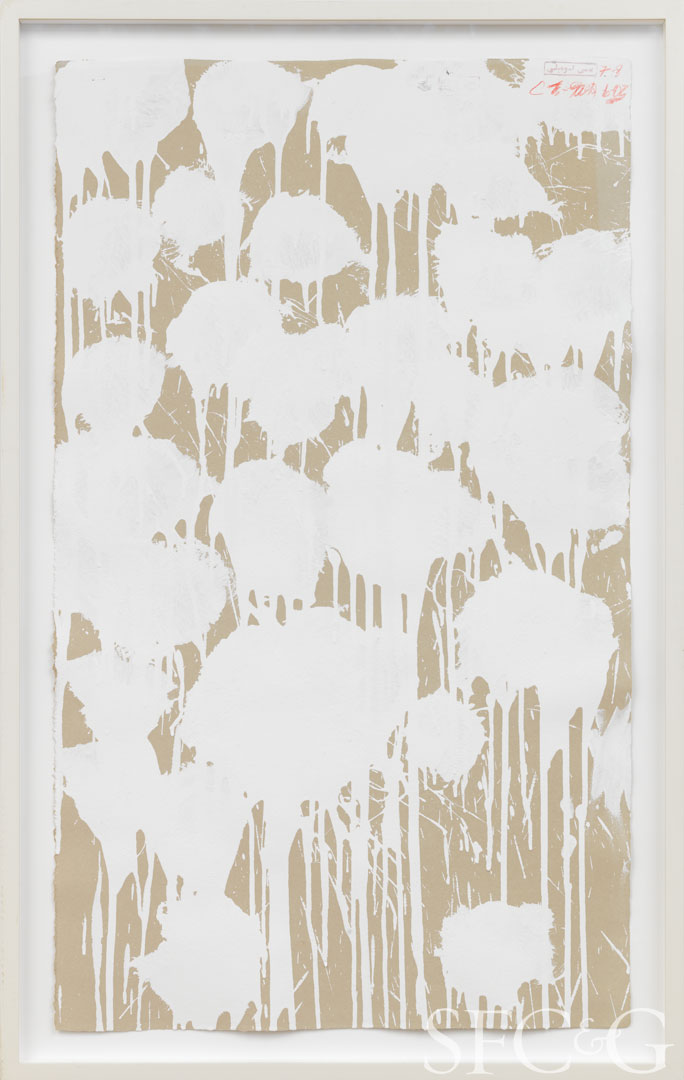 Propelled by the tide of the San Francisco art scene—which hit another high point with SFMOMA’s much-anticipated reopening in May—global power player Gagosian Gallery has opened the doors of its first Bay Area space. The location is the latest addition to dealer Larry Gagosian’s international domain, which now encompasses 16 galleries in cities ranging from London to Hong Kong. The 4,500-square-foot gallery’s inaugural exhibition “Plane.Site” explores the relationship of drawing and sculpture in the work of a cross-generational group of artists, including Rachel Whiteread, Louise Bourgeois, Mark Grotjahn, Richard Serra, Giuseppe Penone and the Bay Area’s own late, great David Ireland. The show also marks the debut of never-before-seen sculpture by Cy Twombly.

“For San Francisco, we’ll be putting together shows that are more, I don’t want to say academic, but definitely more focused on telling a bigger story,” says Gallery Director Anna Gavazzi Asseily, who previously helmed Gagosian’s London space. “Collectors here are known for doing incredibly thorough research.” Asseily has interacted with the Bay Area art community intimately over the past decade and envisions three to four exhibits a year, as well as an active program of talks and gallery events.

Housed in a 1920s brick building, Gagosian stands across the street from SFMOMA; the location already houses the venerable Crown Point Press and will become the new home of blue-chip Berggruen Gallery this fall. 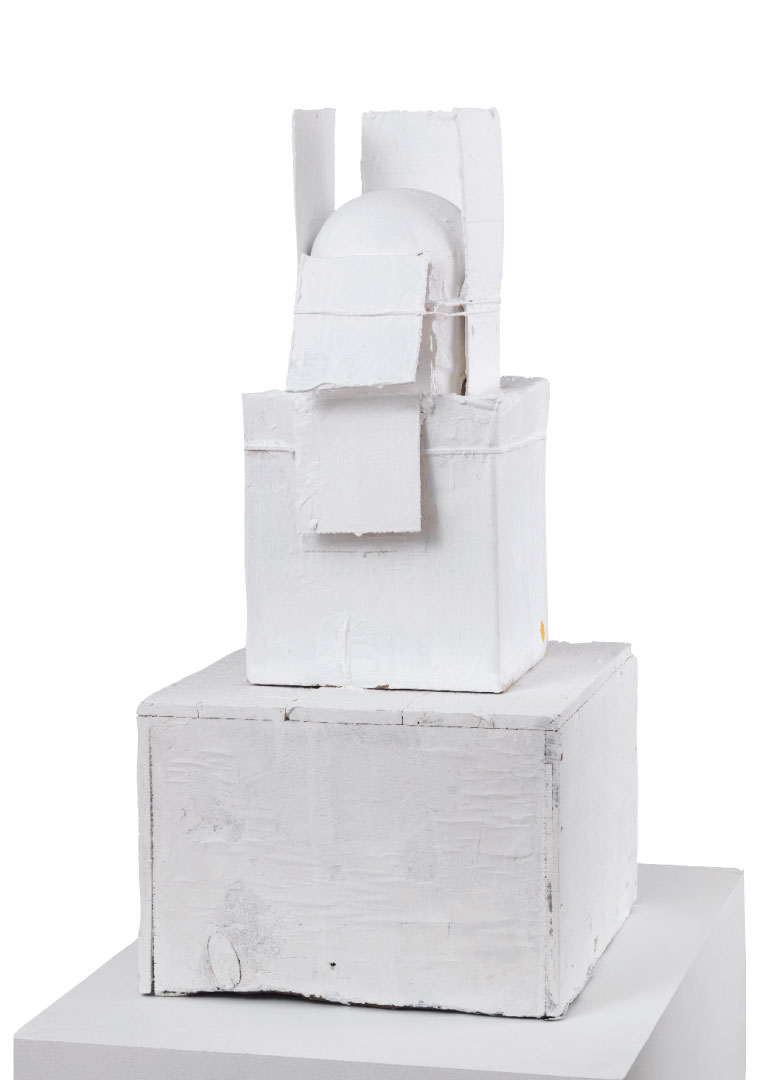 Architect Kulapat Yantrasast of Los Angeles–based firm wHY has delivered a sympathetic renovation of the space, preserving its central skylight, north-facing windows and structural columns. Yantrasast is no stranger to cultural institutions, having recently completed the renovation of the Speed Art Museum in Louisville, Kentucky. He is now also engaged in two additional art-driven Bay Area projects: the Asian Art Museum’s extension and a new youth art center in East Palo Alto. His approach keeps artists top of mind. “What they like is a sense of generosity,” he notes. “Architecture is a hosting art form, and the architect must be a generous host by providing a well-proportioned room that allows art to happen. Once you do that, you should leave the room.”

As to what makes San Francisco art collectors distinctive, Asseilly observes: “Bay Area collectors are not impulsive. They focus on very specific artists and show perseverance by going after them in great depth, and I love that. It’s why the best collections are out here.”

A version of this article appeared in the June/July 2016 issue of SFC&G (San Francisco Cottages & Gardens) with the headline: New Frontier.