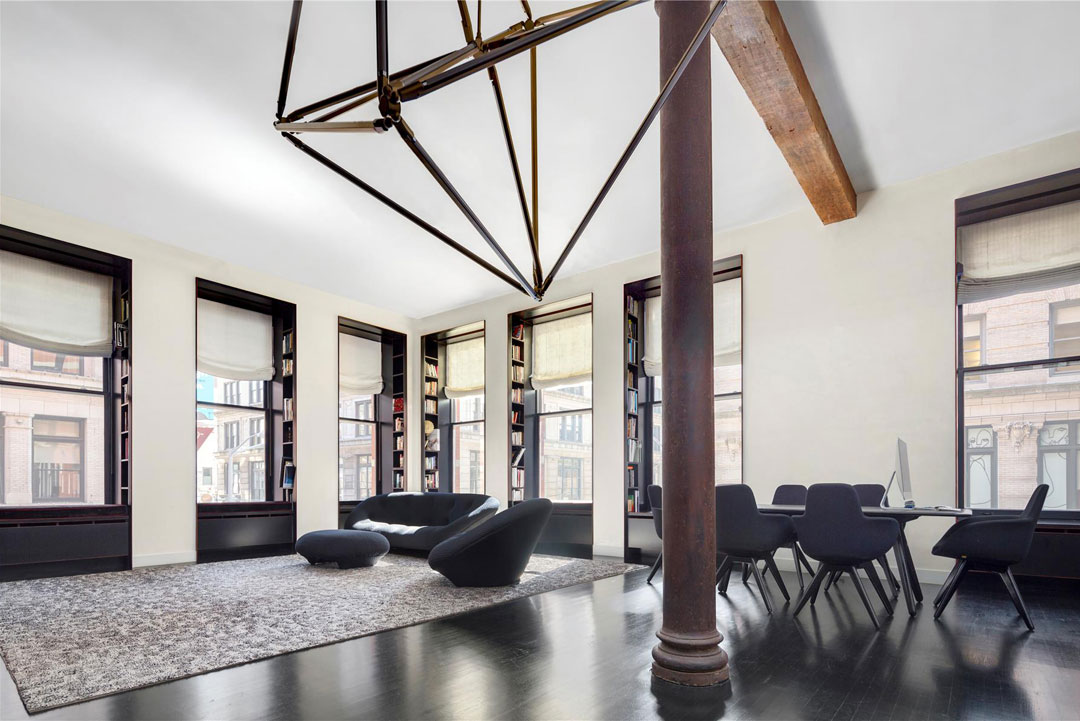 Gawk at this: Nick Denton is listing his swanky SoHo loft for $4.25M after the judge in his ongoing lawsuit with Hulk Hogan blocked his attempt to rent it, reports Curbed. It looks like the Gawker founder, who filed for personal bankruptcy in August, will have to let go of the place completely. Douglas Elliman’s Jared Seligman and Evan Danzig represent the listing.

If the indoor/outdoor "Zen room" gives you any clue, the place is pretty luxe. It's 2,566 square feet with two bedrooms and two bathrooms including the master suite, which features a teak steam room and soaking tub and two walk-in closets. The living room is lined with oversize windows, flooding the home with light and providing a view of SoHo's charming Crosby Street. A chef's kitchen with top-of-the-line appliances, a dining area and the second bedroom, which could be used as a media room, round out the space. 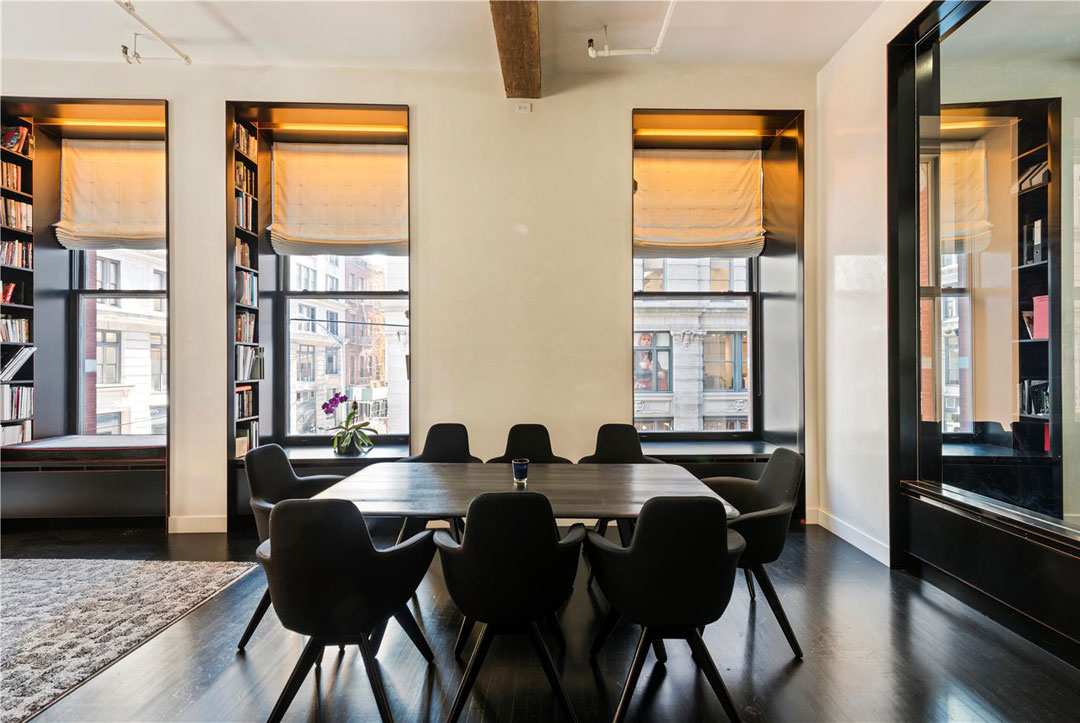 The living room leads into an open dining area. 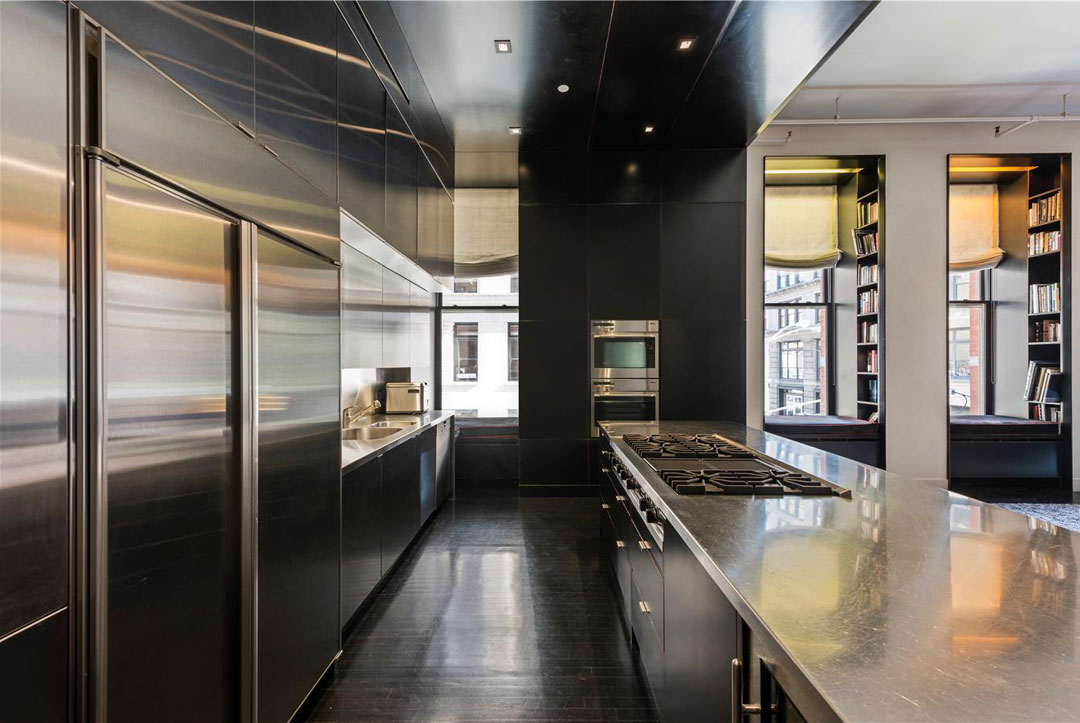 The kitchen is outfitted with Viking and Miele appliances. 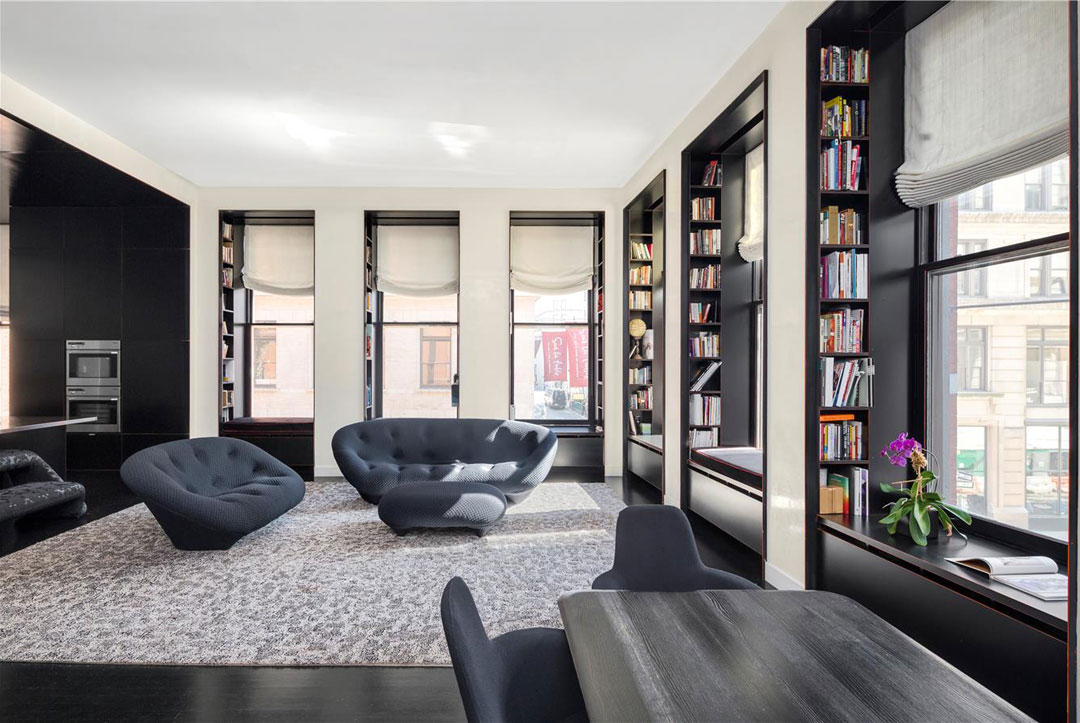 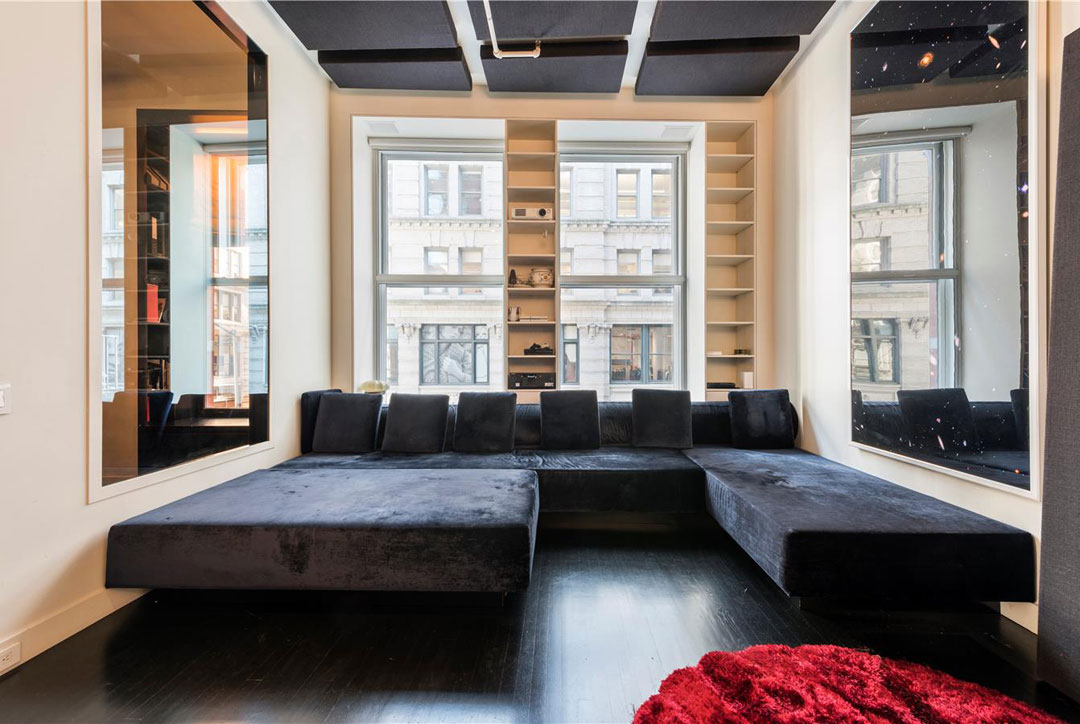 The second bedroom could be used as a media room. 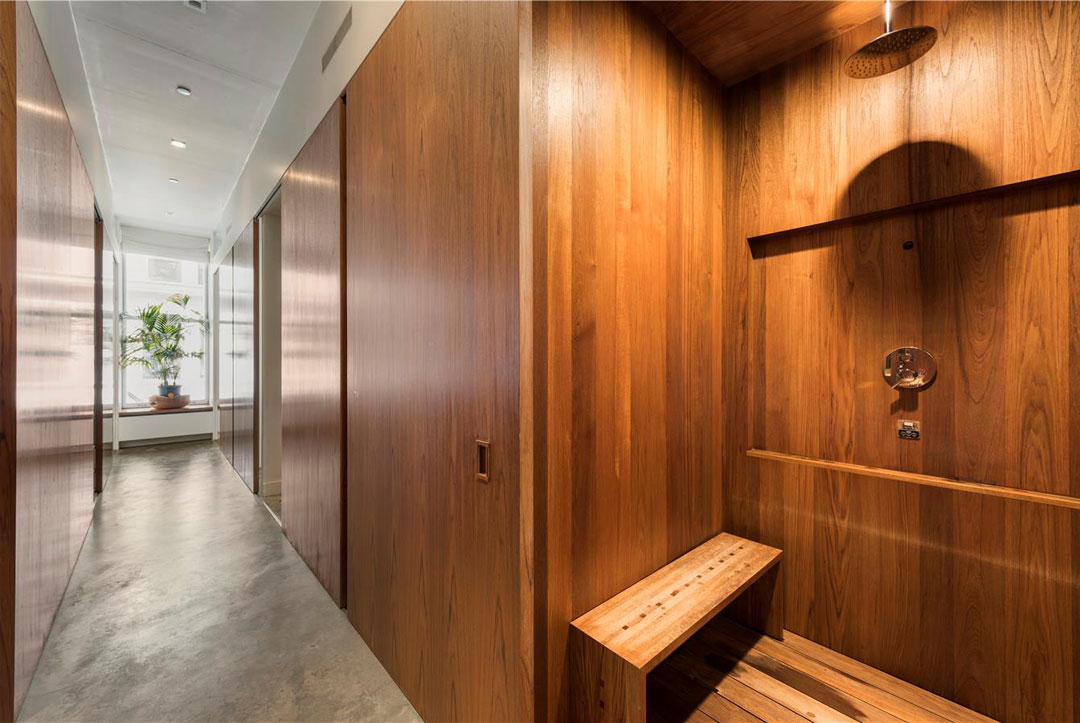 The master bathroom has a teak steam shower.