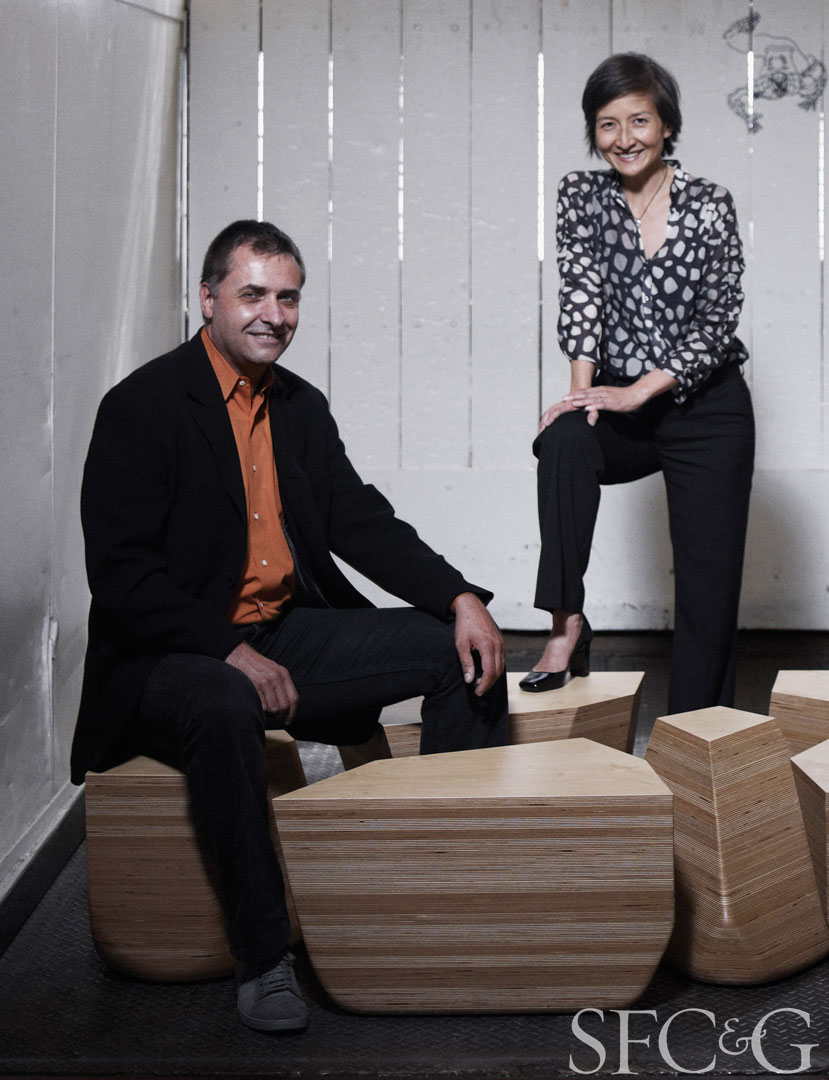 We like to build in the idea that the user is supposed to interact with their environment,” says EB Min, cofounder of San Francisco– and Omaha-based firm Min | Day. And whether it’s a vibrant, flexible space for a tech firm or a condominium development with Louboutin-red balconies, there’s an element of playfulness in their work that bridges modernism with humanism. In April, the firm was recognized by the Architectural League of New York as one of its Emerging Voices for 2016, a national honor awarded to the profession’s rising stars. Already respected in the Bay Area for its commercial and residential work, the firm is now poised to make a much bigger impact.

Min, who heads up the San Francisco office, and cofounder Jeffrey Day, who has led its Omaha-based studio since the firm’s launch in 2003, originally met as graduate students in architecture at UC Berkeley. Over the next 10 years, they worked at respected firms and collaborated on each other’s side projects. Accustomed to working remotely, they simply continued their arrangement when Day accepted a teaching job at the University of Nebraska in 2000 (he currently works as the director of the school’s architecture program).

Min | Day two studios are at work on a wide range of projects.  Plans are afoot for a multifamily housing project in the Dogpatch, an area that has become a new locus for the arts in San Francisco. Details of the six-story, 19-unit condominium development at 18 Street and 3 Street are yet to be finalized, but the firm's previous foray into mixed-use was impressive: Their BoxCar 10 project in Omaha includes a performing-arts theatre with major architectural components designed by the artists themselves. “We knew that they liked to constantly alter their space, so we wanted to build that possibility into the new building and give them the option of changing it,” says Day. “It was about learning a process where you give up some control,” adds Min.

Much of the firm’s practice in the Bay Area revolves around lively offices for startups, which by nature have rapidly changing workspace requirements, making them a good fit for Min | Day’s approach. For tech company OpenDNS in SoMa, for example, the firm created bespoke furnishings that would allow the space to be readily adapted. 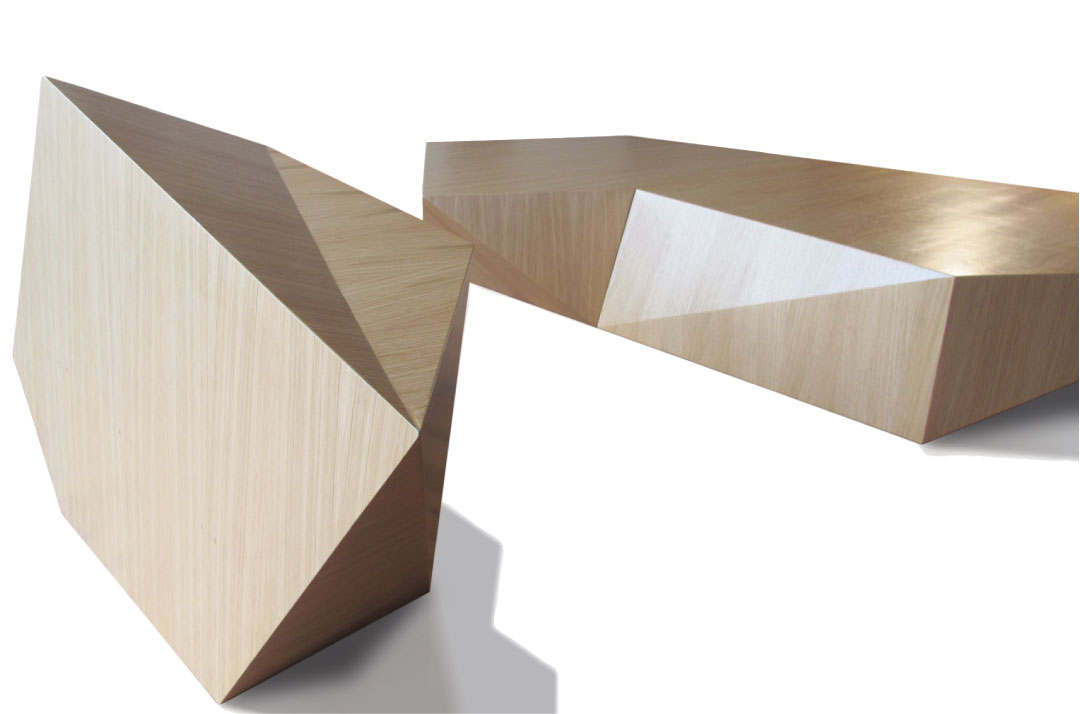 Min | Day’s own furniture brand, mdMOD, also changes up a space easily and stylishly. The company's new 3-4-5 Table is a coffee table with three components that fit neatly together but work equally well apart. The furniture design is an element of Min and Day's multidisciplinary practice that, true to their vision for the firm, enables them to explore architecture at many scales.

As part of the Emerging Voices event, Min and Day gave a lecture to members of the Architectural League. To illustrate their “both/and” vision of architecture, one of the images they presented was a photo of a barn that they are turning into an art gallery. Min mused: “Architecture, like any discourse, benefits from conflicting opinions and a diversity of conditions.”

A version of this article appeared in the June/July 2016 issue of SFC&G (San Francisco Cottages & Gardens) with the headline: Super Studio.