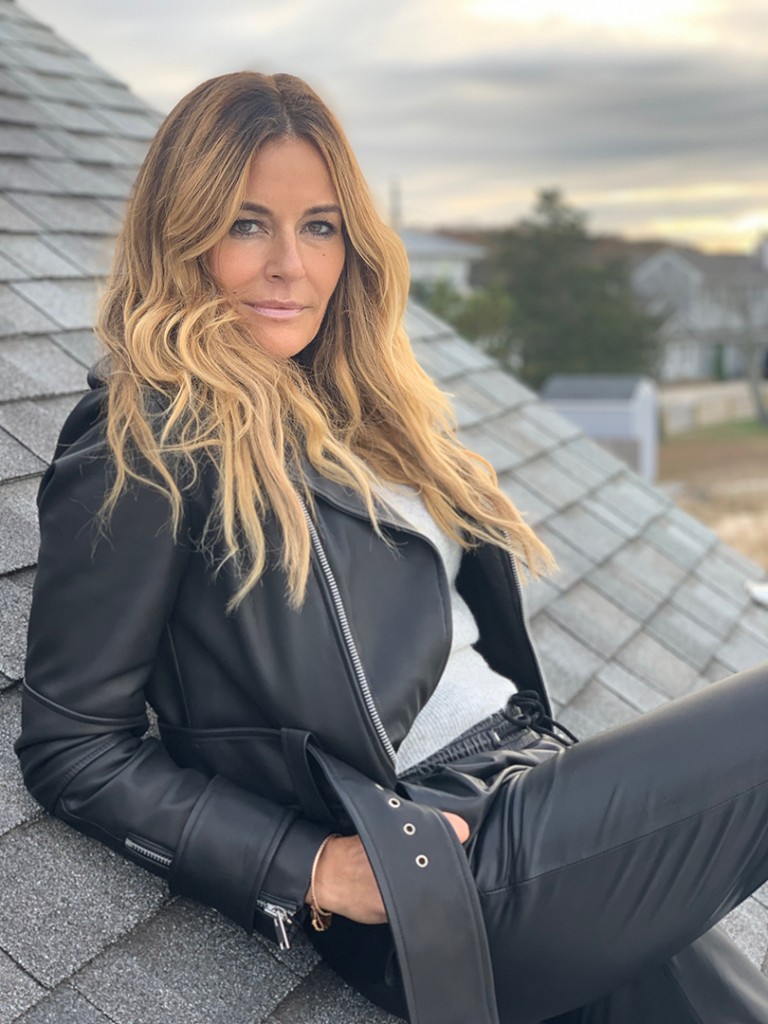 Many people know Kelly Killoren Bensimon from Bravo’s hit series The Real Housewives of New York City, but her professional credits go well beyond television. After modeling during college (she attended Trinity College and then Columbia University), the Illinois native broke into the publishing industry, holding editorial positions at Top Model, Gotham, Hamptons, and ELLE Accessories magazines. She later authored several books, including two novels as well as Assouline’s American Style and In the Spirit of the Hamptons.

Two years ago, Bensimon decided to get her real estate license, first joining Dolly Lenz and then moving to Douglas Elliman Real Estate, where she currently holds both residential and commercial listings.

“I initially became licensed so that I could help my father sell our family home, but I’ve always had a passion for architecture and interiors,” says Bensimon, who works on the East End in addition to New York City, Miami, and Palm Beach. “Thanks to the fan base I gained through the show and books, I’ve been able to deliver real estate content to a broad audience. I feel so fortunate to do what I love.”

This article appears in the Get to Know Broker and Former ‘RHONY’ Star Kelly Killoren Bensimon issue of HC&G (Hamptons Cottages & Gardens).