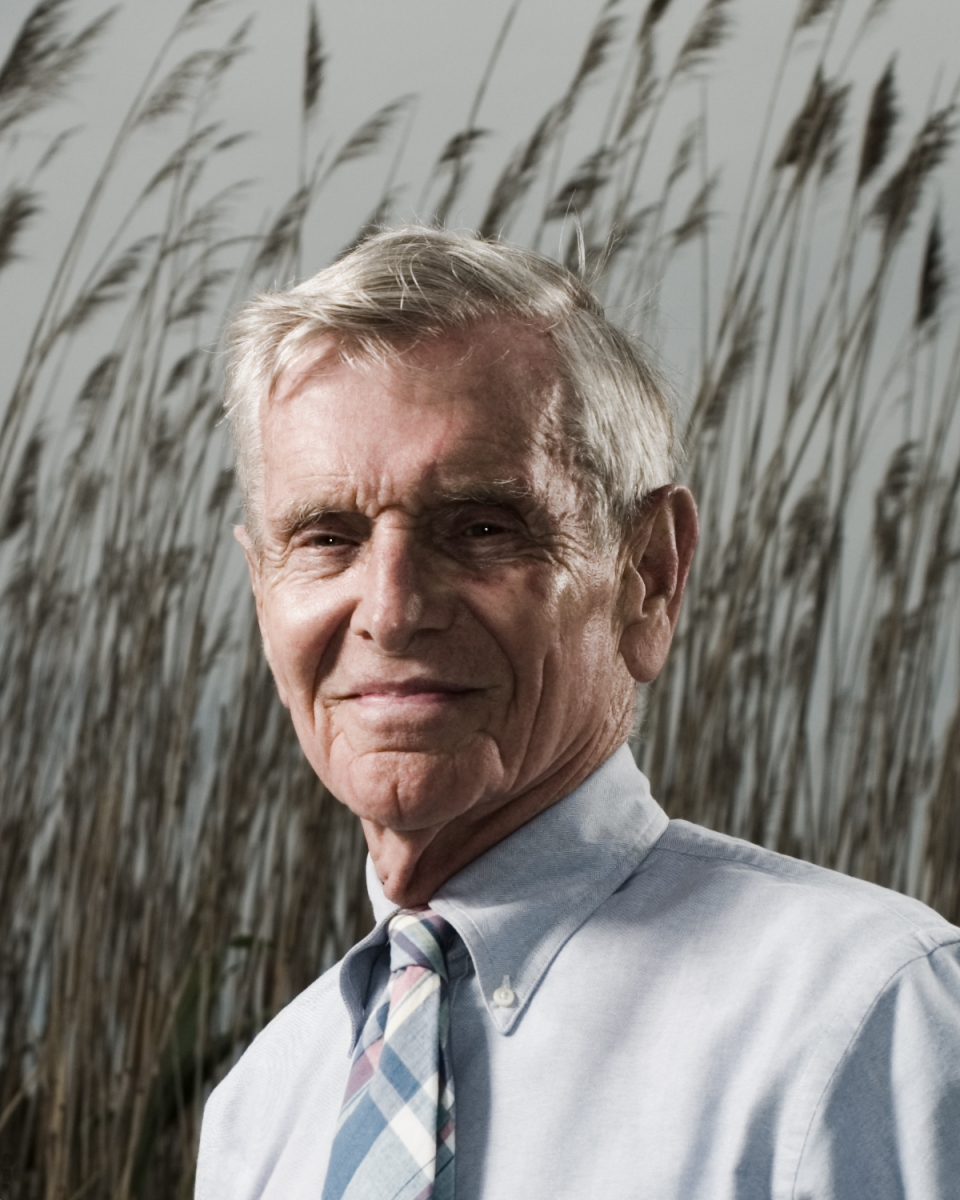 With a career spanning 58 years, Bates is one of the first and longest-practicing modernist architects to set up shop on Long Island’s East End. A 1952 graduate of North Carolina State University, Harry Bates was fortunate to have as teachers and guest lecturers Mumford, Fuller, Mies, Neutra, Gropius and Wright.  After College, he worked for Edward Waugh Associates and left in 1955 to work as an architect at Skidmore, Owings & Merrill, where he worked on several iconic buildings with Gordon Bunshaft such as the Reynolds Metals Building in Richmond, Virginia, the Pepsi Cola Building, the Chase Manhattan Bank Building in New York City and Bunshaft’s own East Hampton Residence.

His relationship with Long Island started in 1960, when he built a small home for himself in the Pines on Fire Island. His work caught the eyes of a generation of modern enthusiasts, consisting of young designers, artists and professionals including Mel Dwork, Jay Spectre and Barbara Gladstone. Besides the dramatic lines and creative use of minimal materials, the early Bates houses were striking in the way they evoked the openness of the 1960s, a period that has come to represent a cultural awakening in American society. The designs reflected this and exposed his clients a new and exciting way of living.

Bates relocated the office to eastern Long Island in 1980 after having built approximately 50 houses on the East End. Paul Masi and Harry Bates partnered their design philosophies in 2000 to form Bates Masi + Architects. Photographs and drawings of Harry’s early works were on display in a well-received show in 2010 titled, “Second House – Exhibition of Early Architecture of Harry Bates – 1960-1970.”