Barbara Cole has had quite an impressive and impactful career. She was recently in the Hamptons for the Art + Market as well as in the Art Angels Gallery  in Los Angeles/Miami. Her latest series, Surfacing, is currently being shown in the Hamptons. Read on to learn more about her in our latest interview: 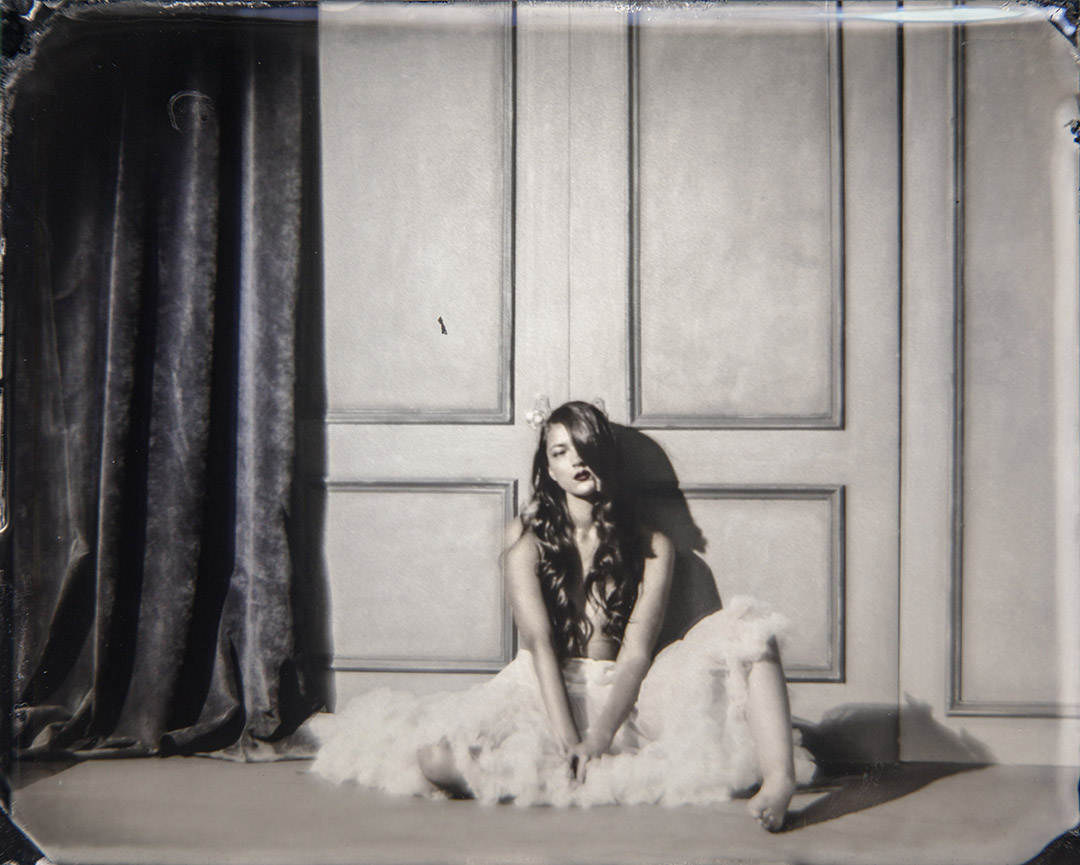 Tell us more about your journey as an artist?

I am completely speechless about the trajectory my career has taken. I dropped out of high school when I was 17 years old because I was suffering from depression and anxiety. This was back in the sixties when nobody talked about such things. I worked as a model to fill in the time while I tried to figure out what the next step would be. Oddly enough I modeled for a start-up newspaper who took me on as a “fashion editor” the next year.

I traveled to the shows in Europe and the states and wrote articles. The photographers at the newspaper trusted my eye during the fashion shoots and they thought I could do a decent enough job. (That would free them up to cover the “news” stories where they could be noticed). I was fine with that and picked up a set of cameras/learned darkroom and basically began my career. After ten years at the newspaper I was given a three-month sabbatical during which time I created my first art show. I was taken on by a great Canadian gallerist and have been exhibiting ever since.

What have been some of the highlights of your career?

Fortunately, there have been many moments in my career that standout. Throughout my journey as an artist, I have teamed up with some incredible organizations. Most recently, I have been working with Bell Let’s Talk and the Campaign to Change Direction to further their initiatives in spreading awareness and de-stigmatizing mental health issue through my art. I have also proudly become a “clean water ambassador” for SWIMDRINKFISH– a local group helping to protect our water from plastics and pollution.

Since the majority of my work utilizes water, this foundation is especially near and dear to me. On more personal endeavors, in 1995, I participated in touring museum exhibition about Breast Cancer called Survivors in Search of a Voice: The Art of Courage, Centre. It meant a lot to me because my dear friend and aunt had just succumbed to the disease. Subsequently, I was commissioned by the M. Lau Breast Cancer Centre at Princess Margaret Hospital to place my art in their space.

In 2005, I was invited to exhibit my series, underwater series Underworld, in Tokyo, Japan at the Canadian Embassy and then after that at the Canadian Embassy in Washington DC. And in 2008 I won the Grand Prix, le 6ème Festival International de la Photographie de Mode, in Cannes, France. Director, Bob Barrett, created a half hour documentary about my underwater practice called "Snapshot: The Art of Photography," which has run multiple times on Art TV, TVO, and the Knowledge Network. 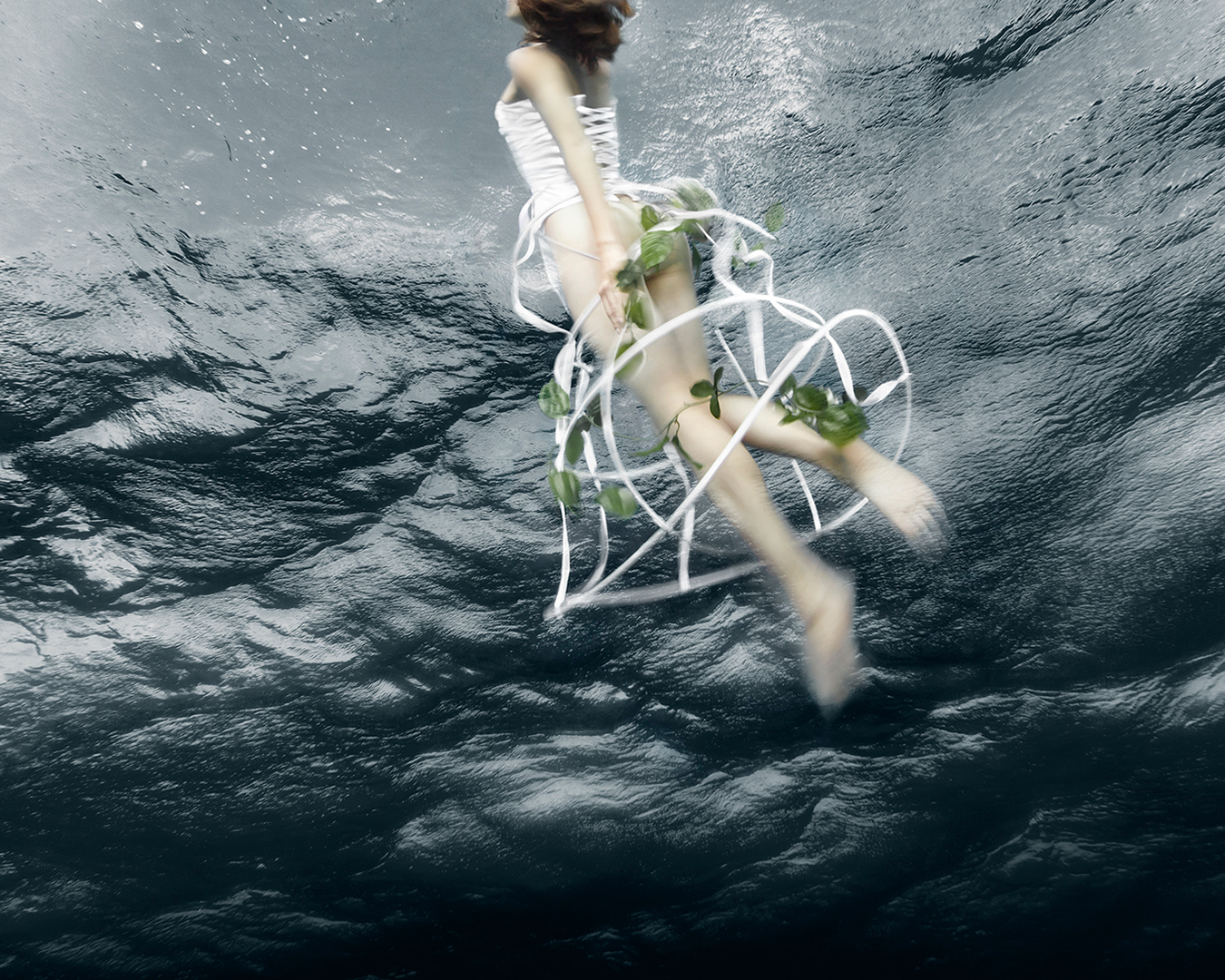 Tell us more about your latest series, Surfacing.

Against the enigmatic backdrop of the ocean, Surfacing captures shimmering figures, arising from the depths. At a glance, they may seem like magnificent sea creatures, but a closer look reveals women moving up towards the surface with fortitude and grace. Surfacing represents triumph, survival and self-sustainability. The women appear strong and timeless in a distinctly feminine way. They represent the power of one’s own personal will. In the era of #metoo, they are even more symbolic. These are women taking power back and leading the way. The metaphor echoes my own struggles as well as my personal and artistic accomplishments. I never know what a show means until it’s completed. 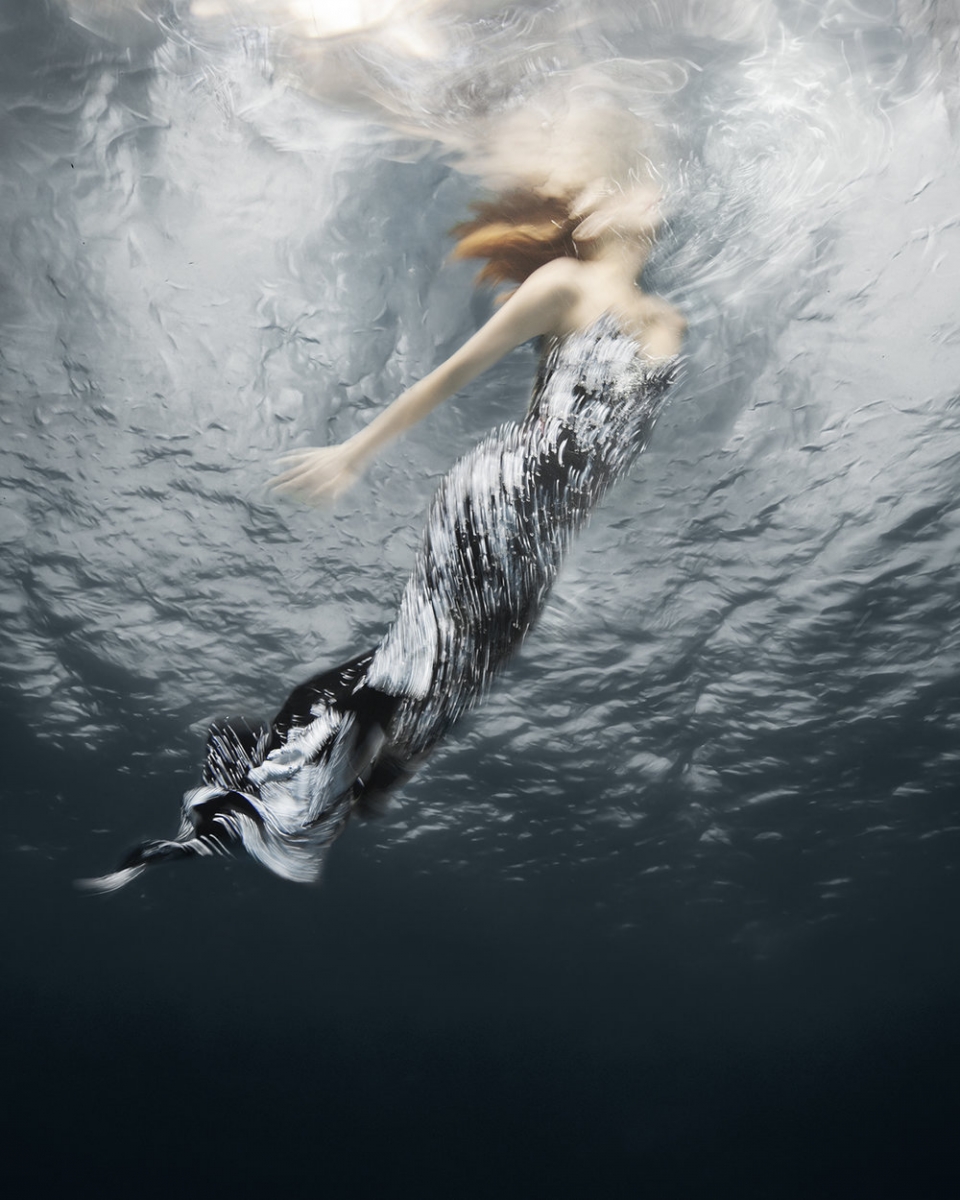 This was true with Surfacing, even though it was fueled by my personal history in so many ways. I left high school at a very deep, low point in my life. It felt like I was drowning.

Following my instincts for survival, over time, I found art and it lifted me up and I have used this experience to mentor other women. I have had many challenges to overcome but once the difficult times were worked through, I found myself becoming a focused and resonant storyteller. Surfacing deeply reflects my personal narrative.

What inspires you in your work?

There are endless things that inspire my work. I enjoy working with people (as opposed to shooting still-life's) because I need to capture an emotion. Capturing a person’s emotions, story and mannerisms is a true passion of mine. That being said, I will admit that my next show is still-life, which nearly came as a surprise once it was in development. It certainly presented itself to me. I’m inspired by creating peaceful, loving works since my world has experienced so much upheaval.

Beauty inspires me as do incredible locations; technical challenges and the experience of doing some good whether that is for other’s mental health or for the goodness of our planet. Even though sometimes it’s hard to recognize, I am confident in saying that we are all in this together. I’m inspired by the drive to convey that.