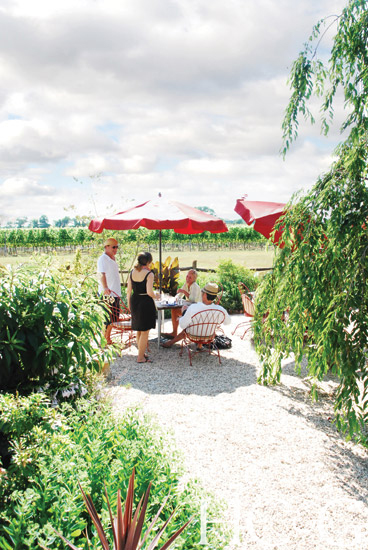 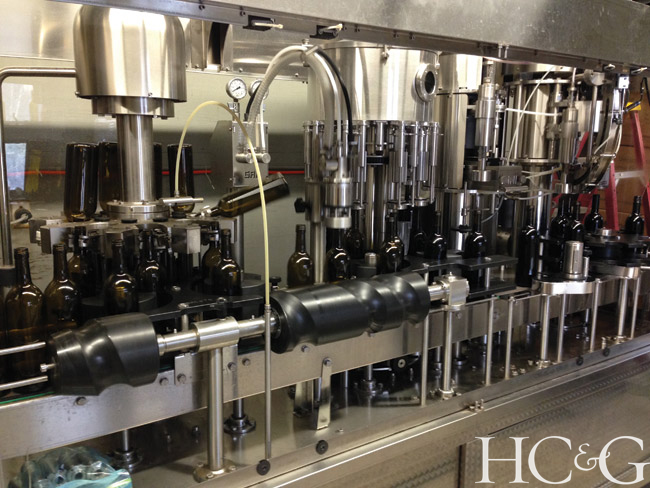 Is touring some of the North Fork’s best vineyards on your bucket list?

In 2007, when Paumanok’s Massoud family heard that PlumpJack in Napa Valley was screw-capping its $100 Cabernet, they decided to put the screw to all their whites, investing in a $50,000 machine that is capable of both corking and capping bottles. “Capping keeps the wine quality purer and eliminates any worries about cork taint,” says Kareem Massoud, Paumanok’s winemaker. “Now we’re 90 percent screw-cap, and we let others use our machine.” Fellow wineries Martha Clara, McCall, Lieb, Bouké, Wölffer, Suhru, and T’Jara have all followed suit.

It’s not just beer that flows from the taps in the popular barroom at Sagaponack’s Townline BBQ. Thanks to the restaurant’s new Slovenian tap system, patrons can enjoy Pilsner Urquell from the Czech Republic, as well as Chilean Sauvignon Blancs, Malbecs from Argentina, and refreshing Texas Tea (Old Overholt rye whiskey and passion-fruit peppermint tea, served carbonated). 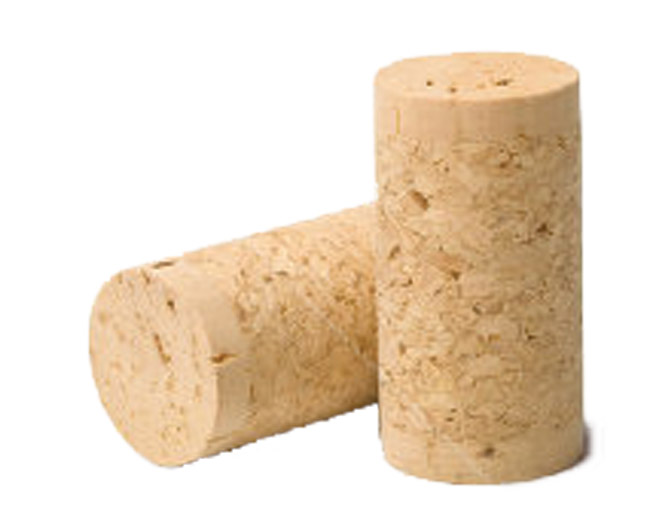 A version of this article appeared in the June 2014 issue of Hamptons Cottages & Gardens with the headline: Through the Grapevine