Grey Gardens is Available for Lease 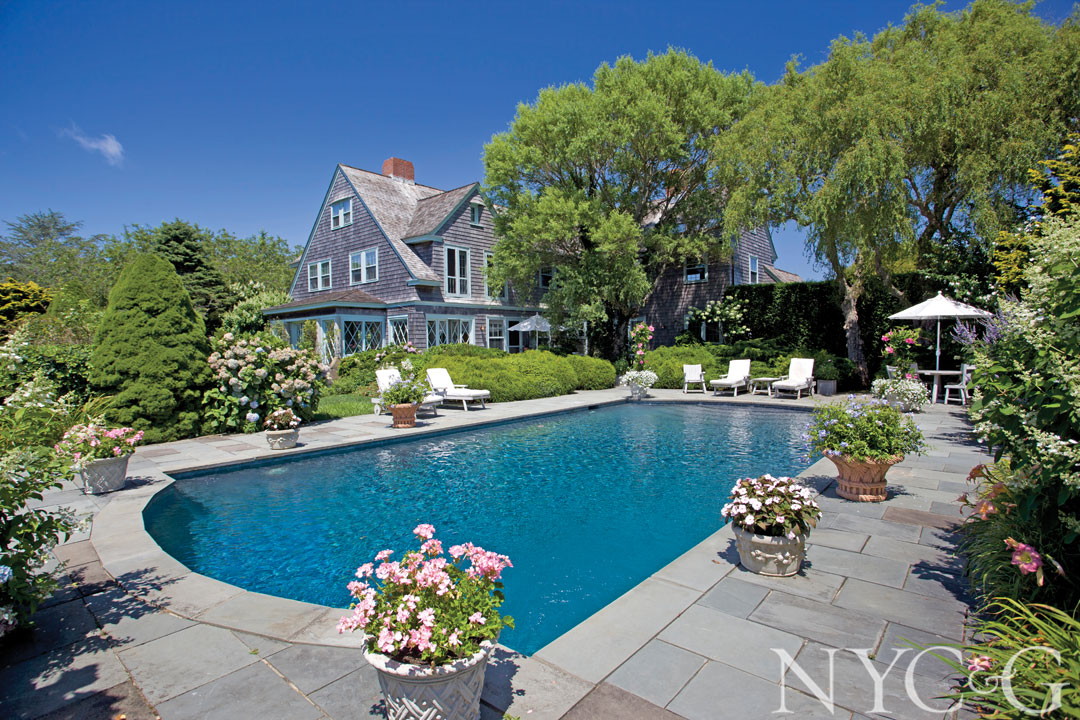 Have a thing for cats and dressing up in leotards and headscarves? Have we got a property for you! Grey Gardens in East Hampton is being offered for a potential lengthy lease by owner Sally Quinn. The beautifully restored, infamous former home of “Big Edie” Bouvier Beale and her daughter, “Little Edie” Beale, which was purchased 30 years ago by Quinn and her husband, the late Washington Post editor Ben Bradlee, is listed with Corcoran’s Gary DePersia for $175,000 for a full-year rental—minus the month of August—or $50,000 for the off-season. (“Sally wants to reserve the right to use the house in August,” DePersia explains.) Immortalized in the legendary 1975 documentary Grey Gardens, by Albert and David Maysles, the 6,000-square-foot, seven-bedroom, six-and-a-half-bath house was completely renovated by Quinn and Bradlee and featured in the June 2012 issue of HC&G.

A version of this article appeared in the Holiday 2015 issue of New York Cottages & Gardens with the headline: Grey Matter.