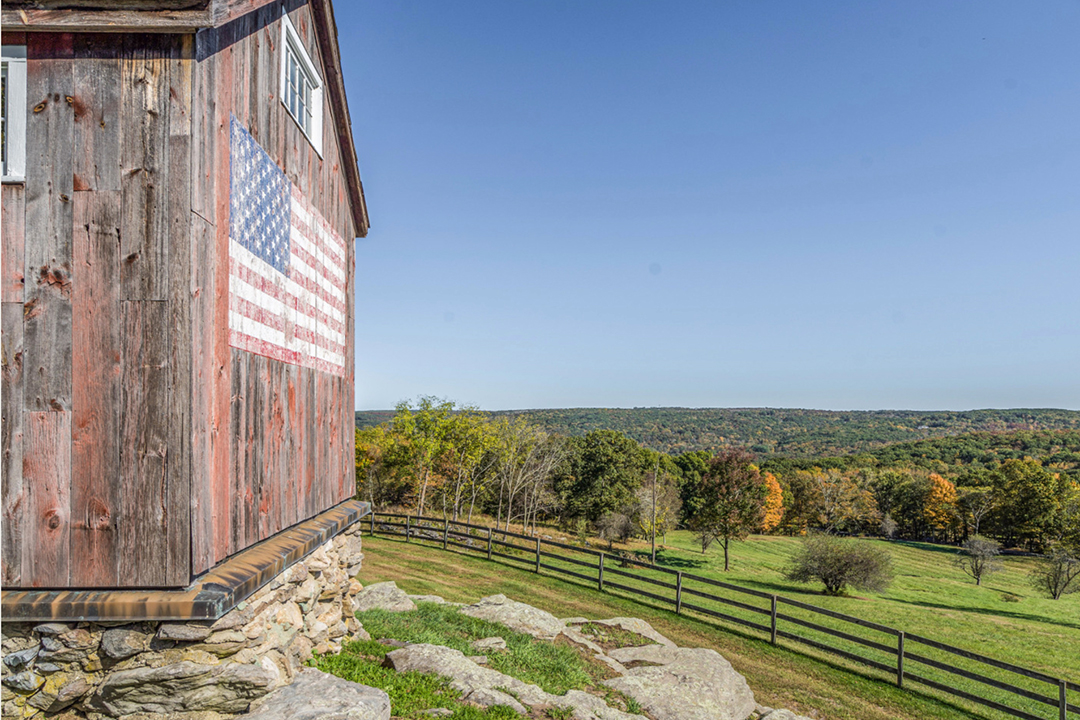 The 320-acre Greyledge Estate has hit the Litchfield County market, asking a cool $16 million. Available in its entirety for the first time, this pre-market offering is only available until January 31, 2020. After that, the expansive and historic estate will be put up for sale in pieces.

To update the property’s structures, the owners of the compound commissioned Perry Dean Rogers Partners Architects, an evolution of the architectural firm that restored Colonial Williamsburg in the 1920s. Among its many buildings is the primary, 10,000-square-foot residence. There’s also a relocated, circa-1789 saltbox, a former tavern that was once lived in by the playwright Arthur Miller. And there’s a barn that was built with salvaged barnwood and emblazoned with an American-flag—making it an Instagram darling unto itself.

This article appears in the January 2020 issue of CTC&G (Connecticut Cottages & Gardens).